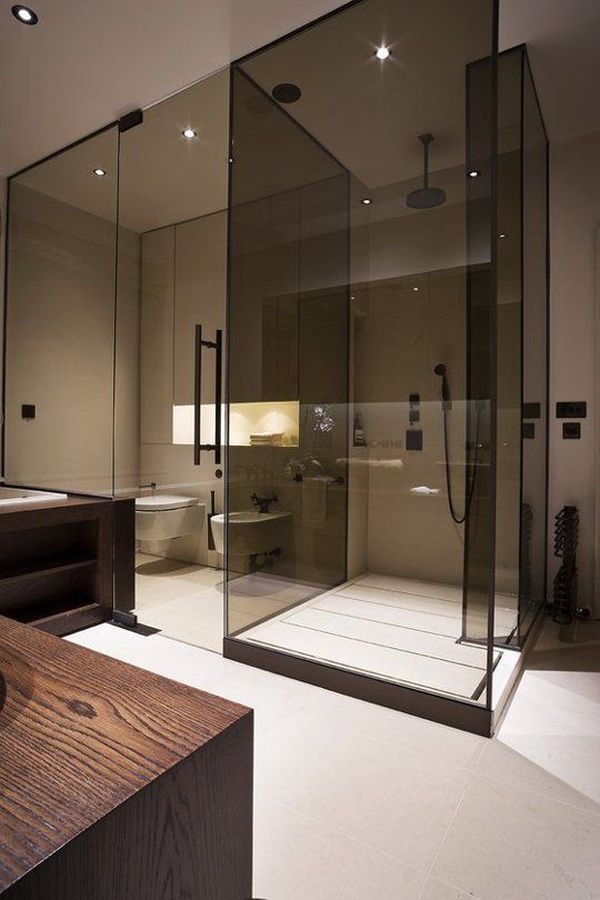 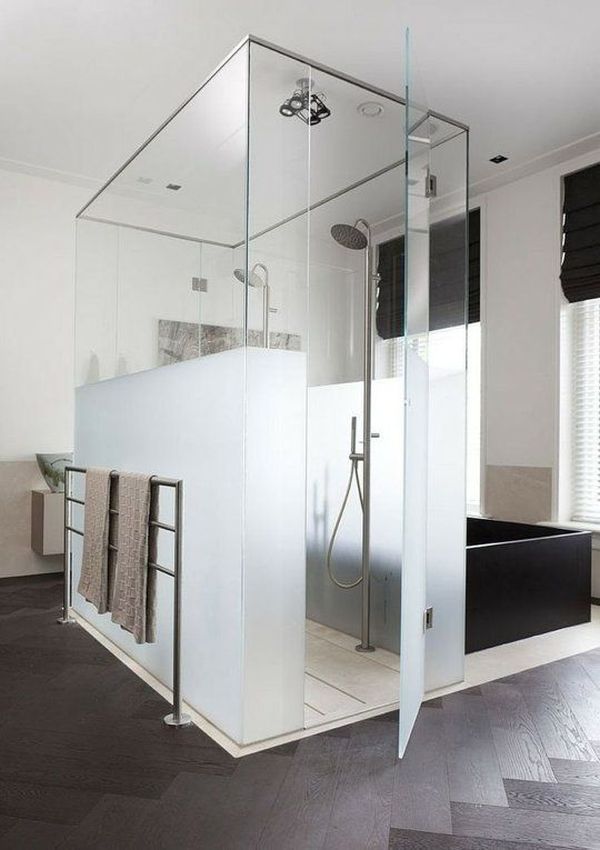 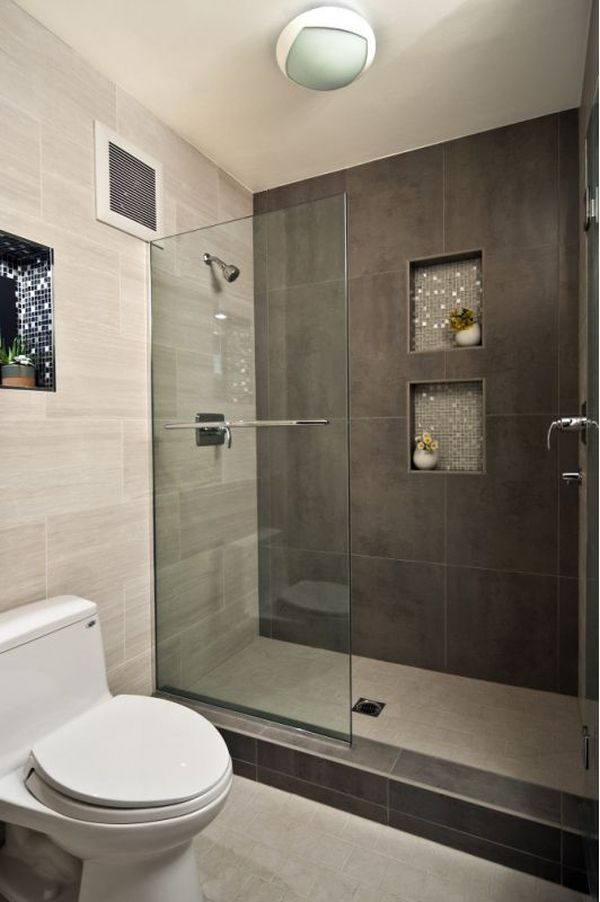 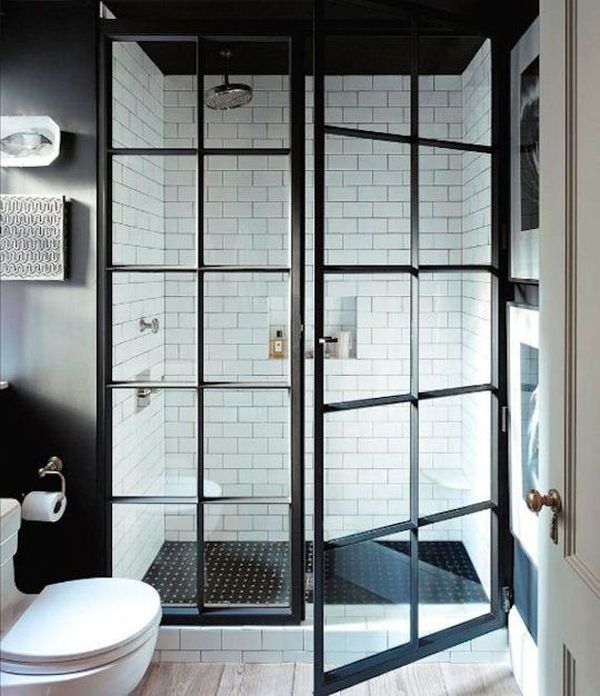 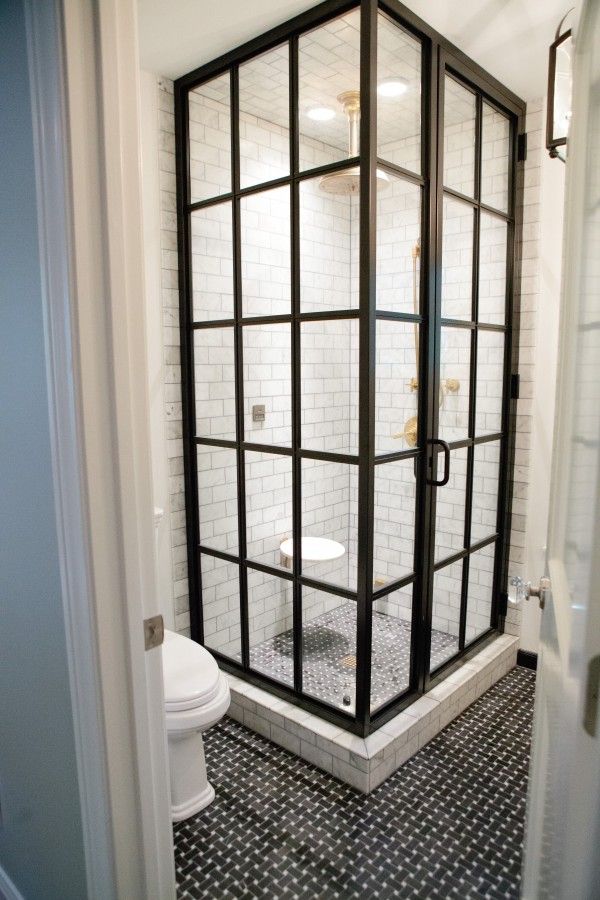 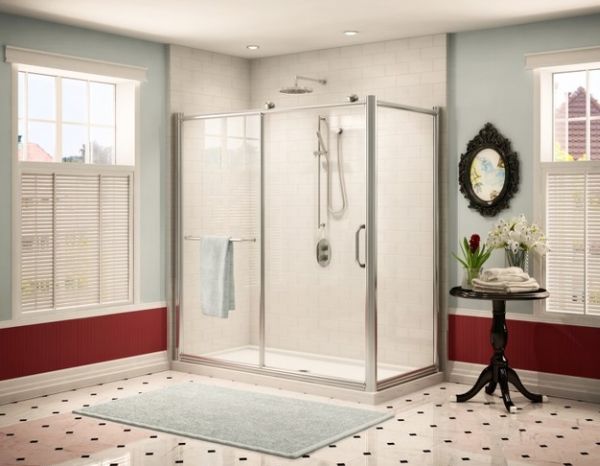 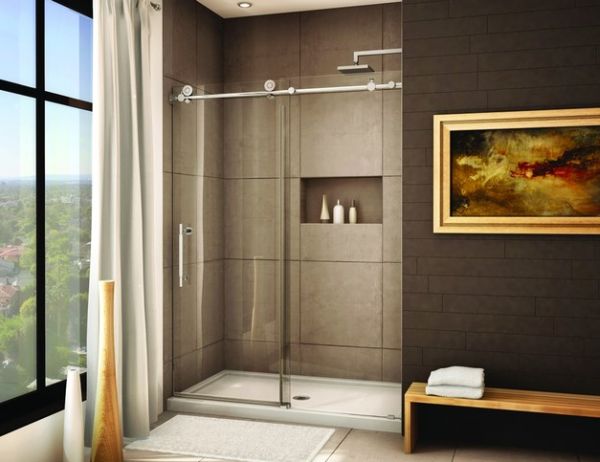 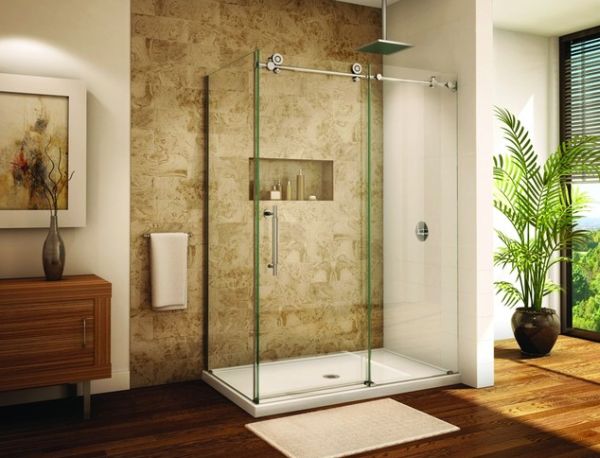 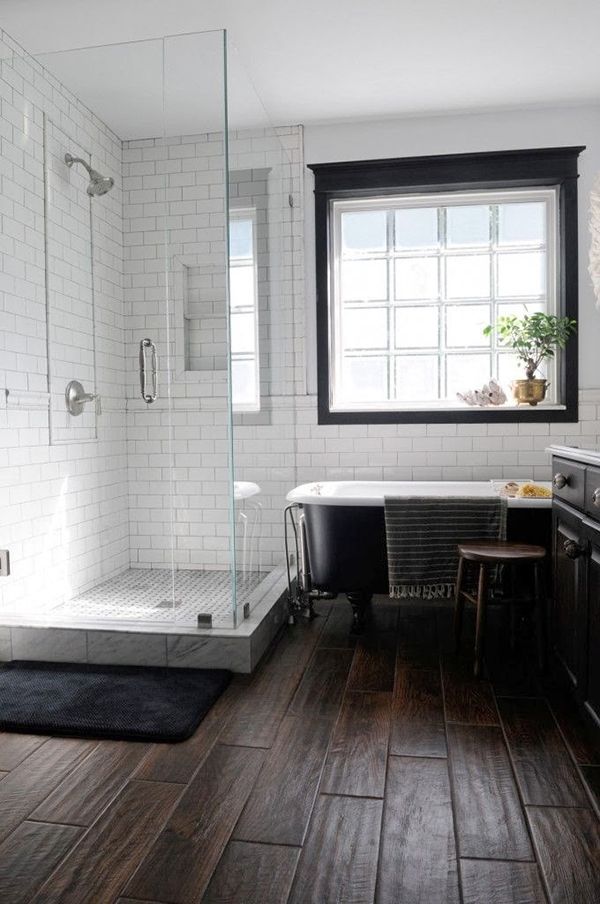 Unless you have a bathroom where you can afford a huge shower where water just sprays everywhere, you’re going to need some sort of enclosure for the shower. Most modern homes feature glass partitions. They’re great because they let the light circulate in the room and they allow the space to remain open and airy. Let’s take a look at a few options.

Frameless glass enclosures always have this minimal and clean look. They’re excellent if you don’t want the shower to stand out too much. The only element standing out would be the door handle if there even is one.

Sliding glass doors are excellent for showers because they allow you to save space, they don’t incommode at all and they’re all also easy to use.

A somewhat traditional shower can feature a glass enclosure but with a frame. This gives a more solid look but also makes it stand out more. The shower suddenly becomes more robust and prominent.

Even more prominent would be this type of shower enclosure. A frame divided into sections, reminiscent of traditional windows. A look which can be adapted to more than one style.

Sometimes it’s enough to only have a partial wall between the shower and the rest of the bathroom so it contains the water. Very simple, perfect for minimalist interior designs and easy to install.

If you want privacy when you’re in the shower but don’t want to completely hide the space behind solid walls, you can opt for frosted glass. This elegant shower is divided into two portions and top area is transparent to let the light in.

Using glass that has a tint of brown like this one is a glamorous choice. The areas remain connected but there’s a clear distinction between them. Plus, the color also adds a warm touch to the space.