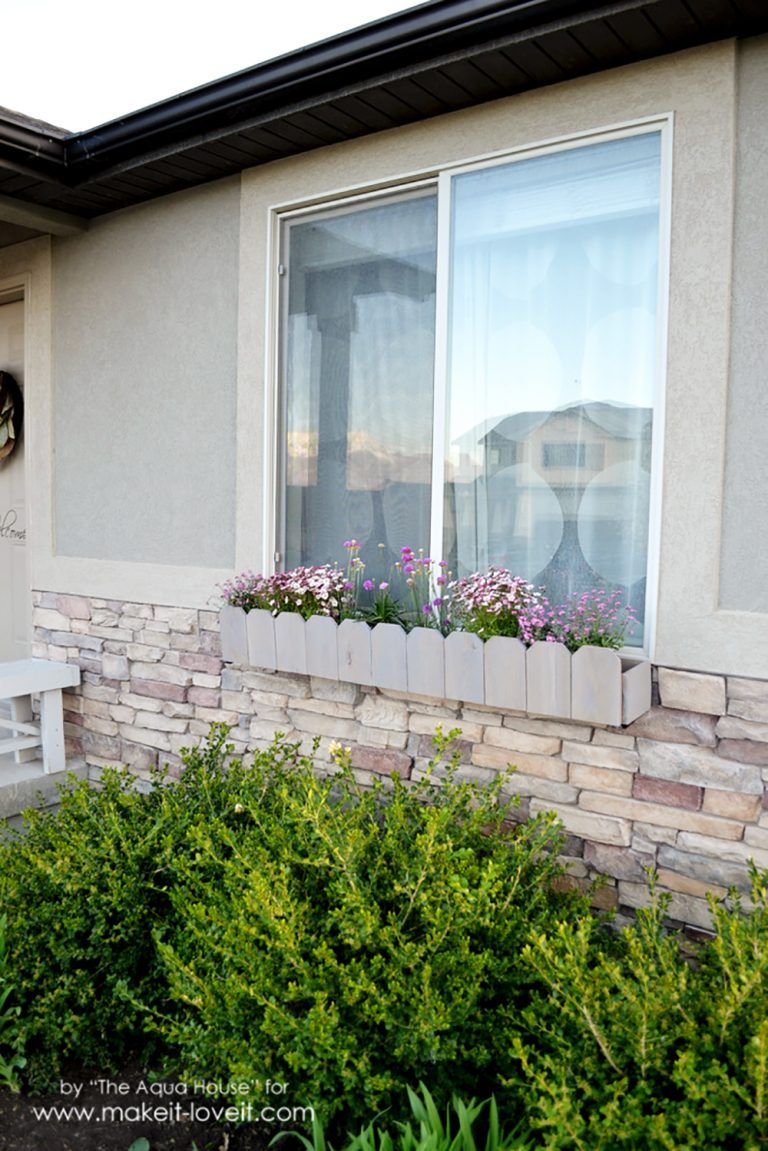 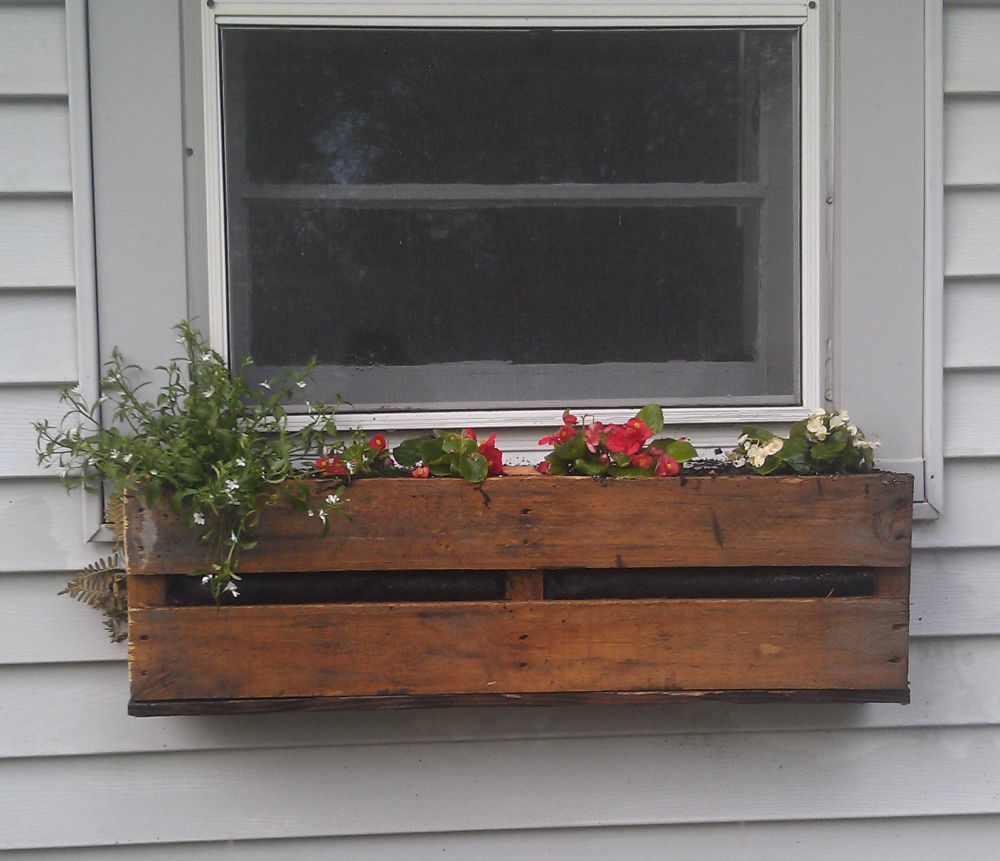 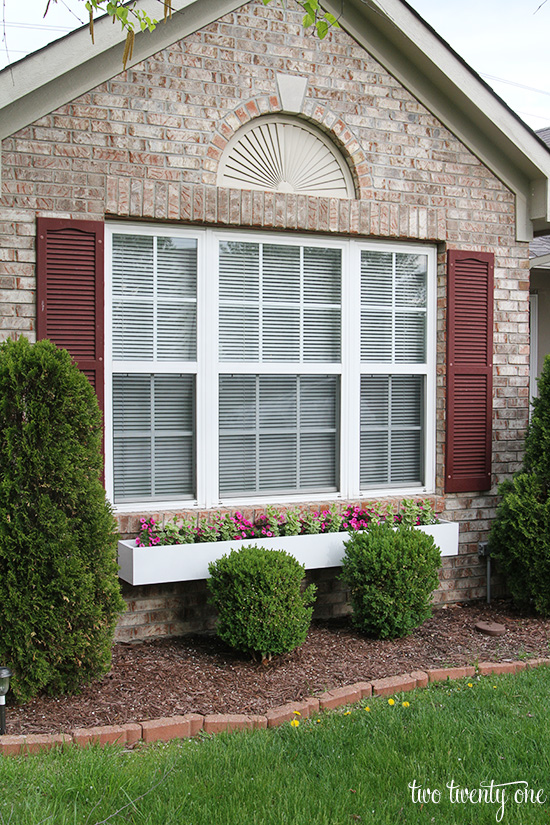 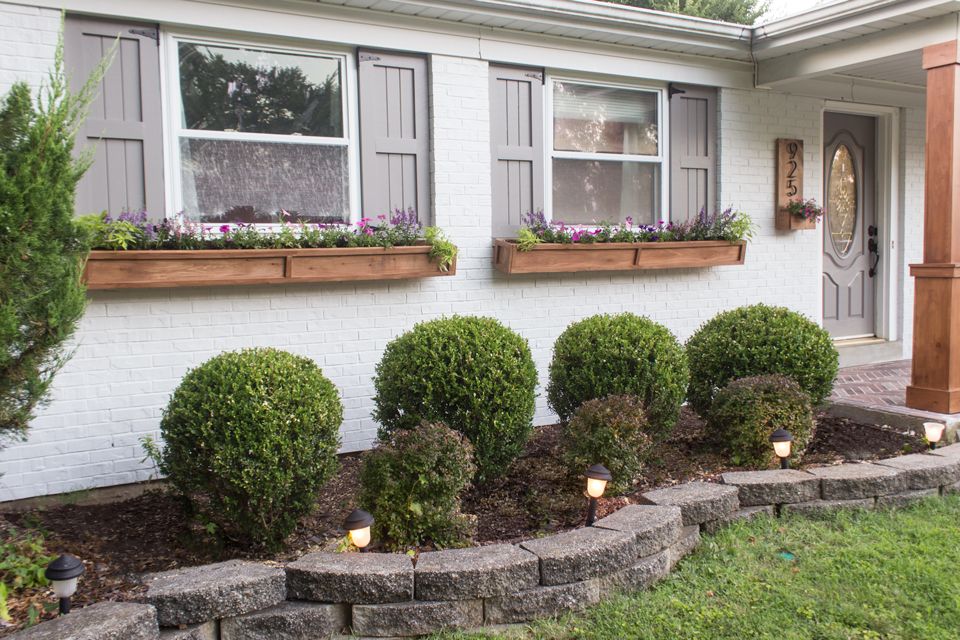 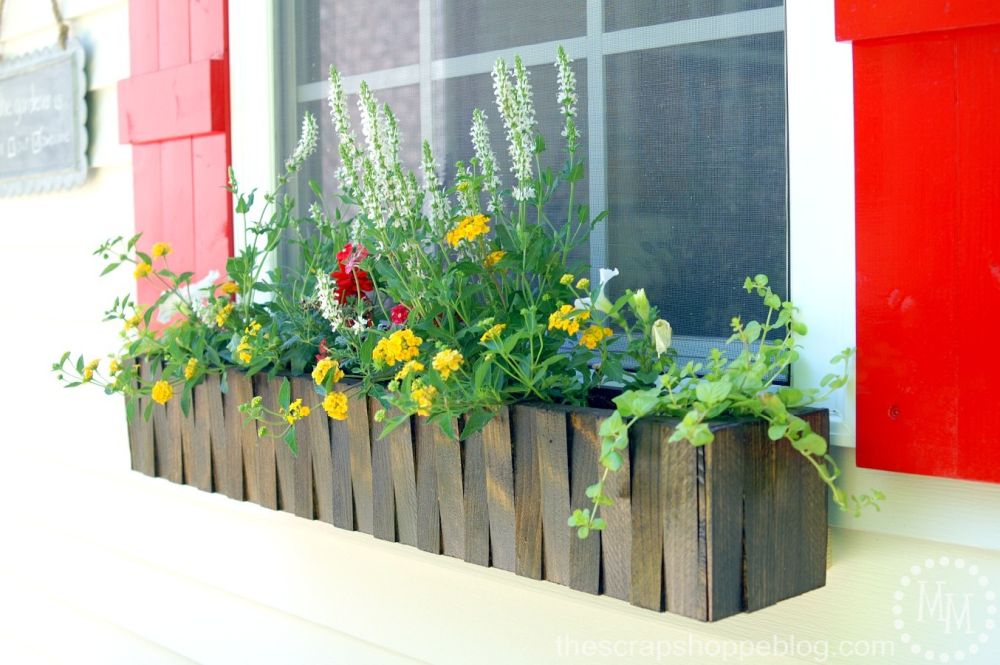 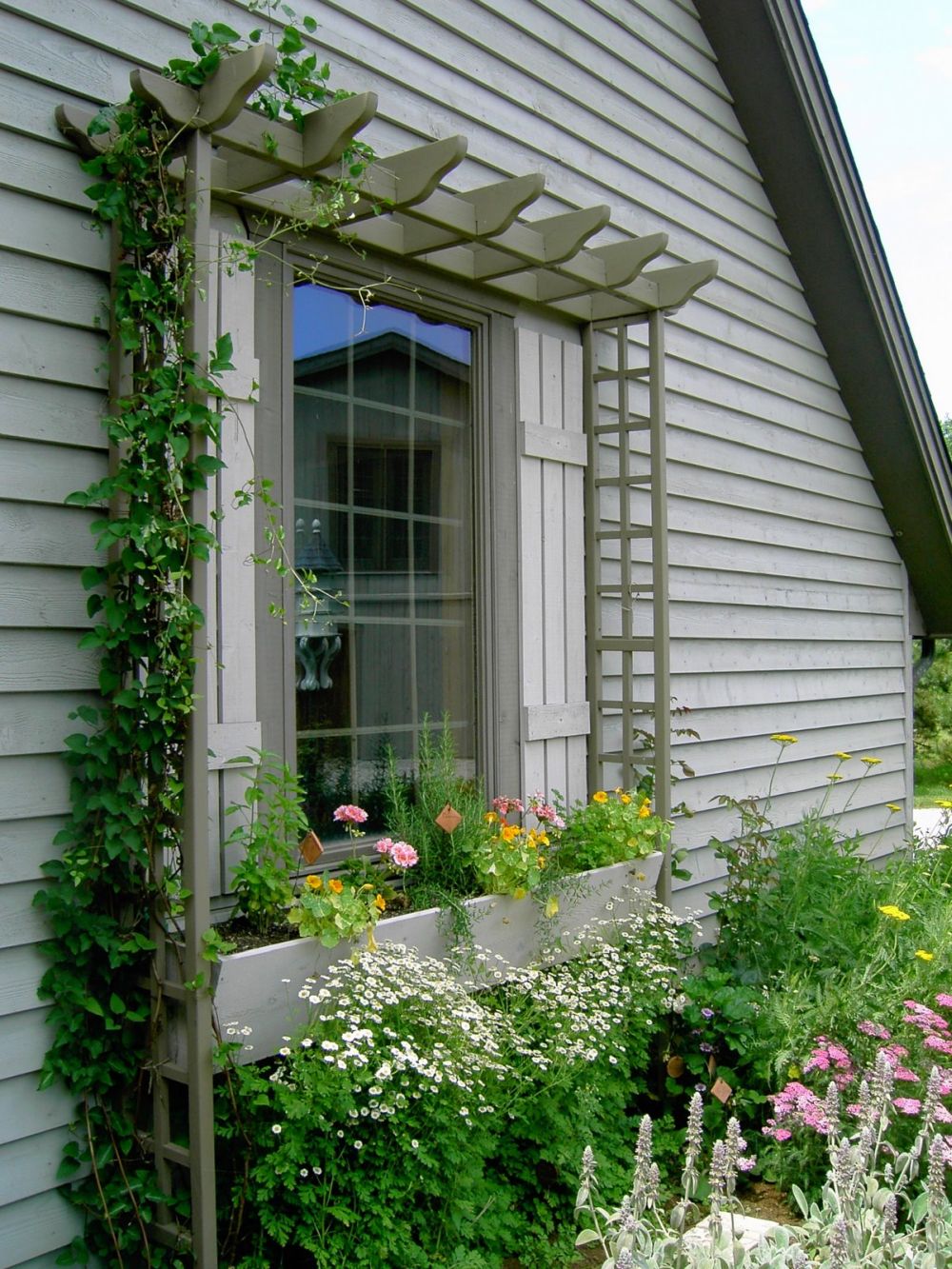 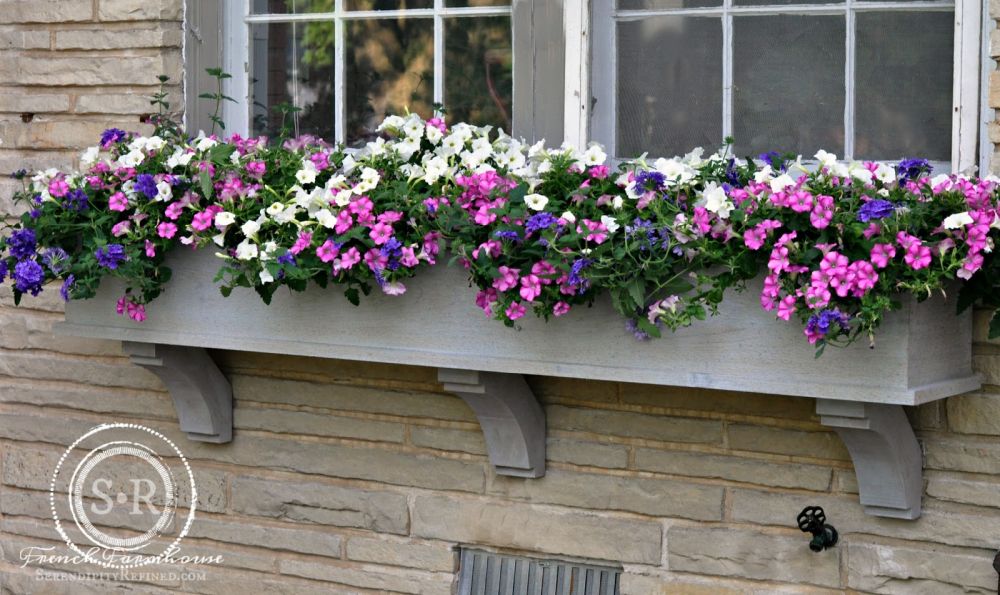 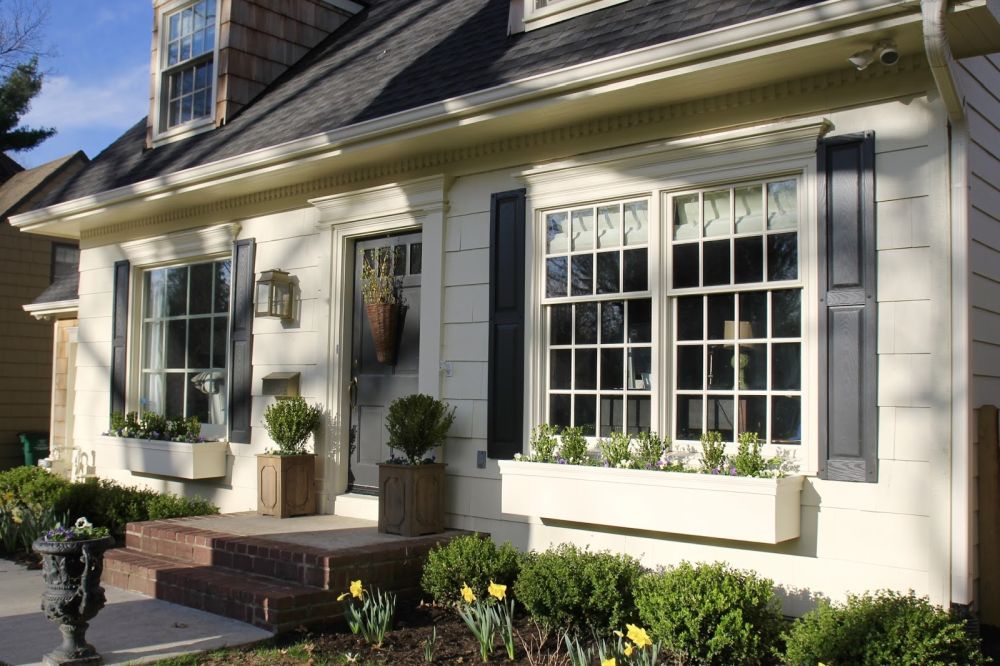 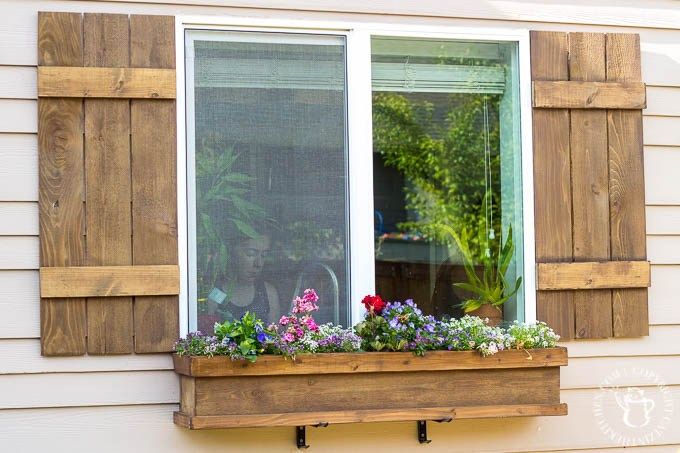 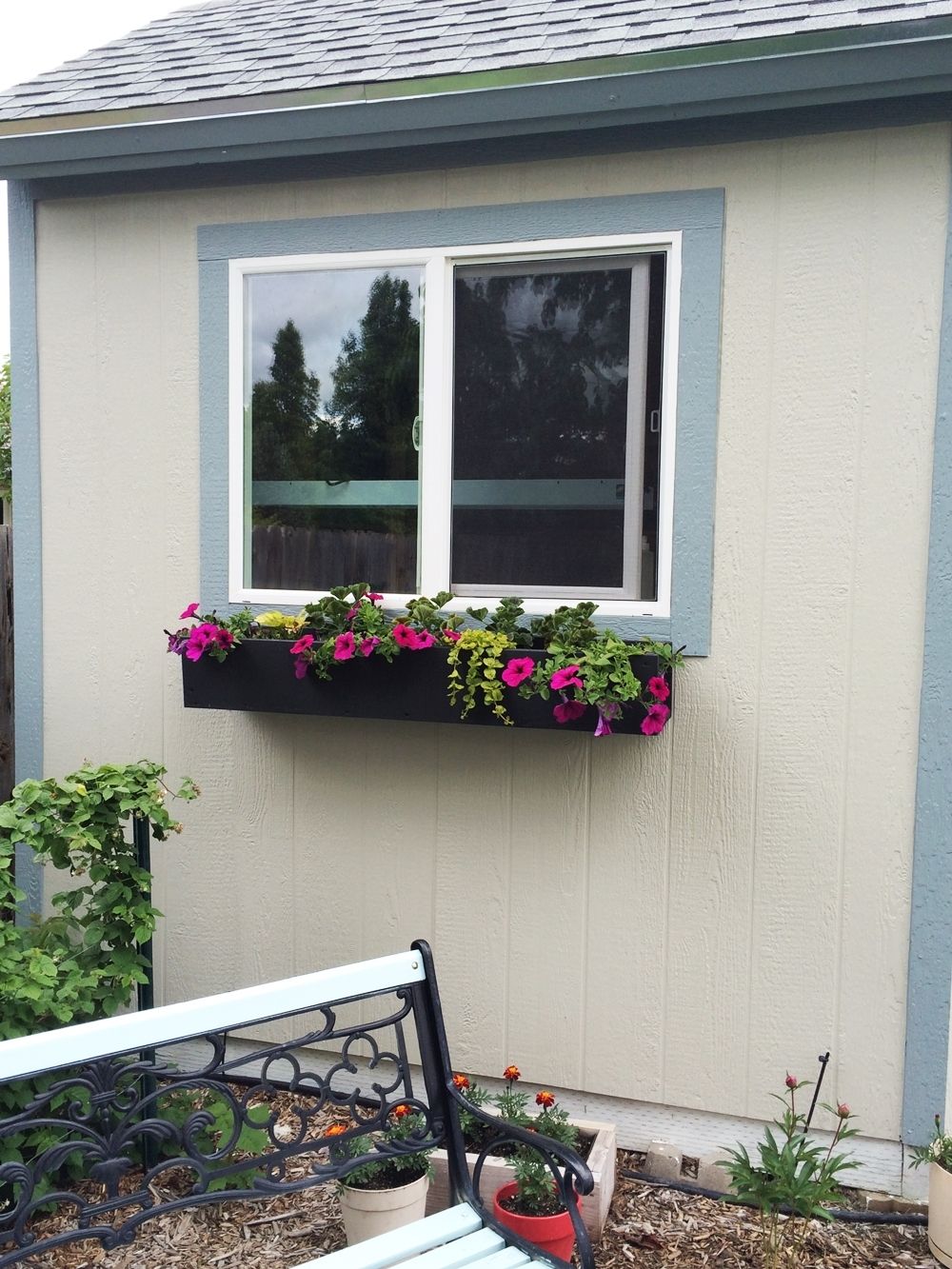 Window box planters have the unique ability to enrich and to beautify our homes inside and out. They improve the curb appeal of houses and give them a lovely and charming appearance, a sort of white picket fence-inspired look and it’s not out of the question to hang them outside apartment windows either. As far as design and installation go, there’s more to window box planters than meets the eye.

Planting a window box is easy and a very enjoyable activity in fact. Assuming you already have the box in place, all you need to do is make sure the plants you’ve chosen get all the nutrients they need to look healthy and beautiful for the upcoming season.

You’re probably thinking we skipped a few steps such as the part where you actually get to hang the planter box outside your window. There’s also something even before that: actually building the box. It’s actually a fairly simple DIY project and, while you’re at it, we suggest considering making some matching window shutters as well. You can find all the details on catzinthekitchen.

There are plenty of cute ways in which to customize your window box planters, especially if you decide to craft them yourself. If you don’t want them to stand out too much, we suggest helping them blend in by choosing a color and style as close to that of the house facade as possible. A good source of inspiration would be the project featured on jennysteffens.

As with anything else, the style of your DIY window box planter dictates the difficulty of the project. A rustic design similar to the one featured on serendipityrefined should be simple enough for even a beginner DIYer to be successful and proud of the result.

One of the best things about a window box planter is that it lets you add a little bit of greenery to the facade. One way to maximize that is by building a sleek trellis to frame the window. This way it’s as if the garden literary embraces the house. Check out talefromthecoopkeeper for more inspiration.

Like we mentioned before, there are a lot of cool and exiting ways in which you can customize your window box planter so let’s talk specifics. A very lovely design idea in that sense comes from thescrapshoppeblog. Don’t be intimated by the zig-zag pattern. The project is actually super simple and you can achieve that look with shims.

Although in some cases it’s nice to match the window box planters to the shutters, that’s not always a must. Sometimes a contrasting design, color or finish can contribute to creating a more harmonious and better-balanced look for your house. Also, if the planters stand out, that can help to improve curb appeal. You can check out shadesofblueinteriors for more details and instructions on how to build the planters.

If you’d rather not complicate the project more than you have to, a minimalist design is in order. We absolutely love the one featured on twotwentyone. The simplistic design of the extra wide window box planter is just what the house needs. It’s a lovely match for the large windows and their white frames.

Building your own window box planters is not just super easy but also cheap, especially if you use reclaimed materials. Reclaimed wood pallets are also a great option when it comes to DIY home projects of all kinds. You can find out how that can be applied to window planters in particular by checking out the tutorial featured on paradiseperspectives.

Remember when we said window box planters are somewhat similar to picket fences? Well what if you were to interpret that in a more literal sense. by that we mean you could actually use fence boards to create an extra charming flower box and to give your house a neat and cute look. All the details of the project can be found on makeit-loveit.