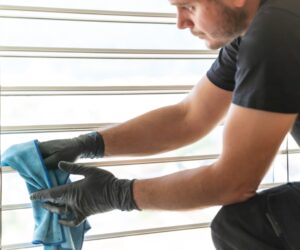 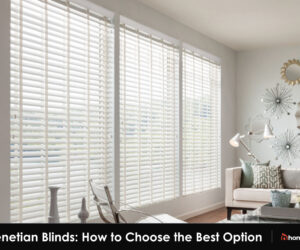 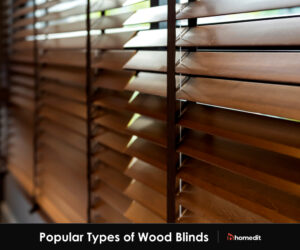 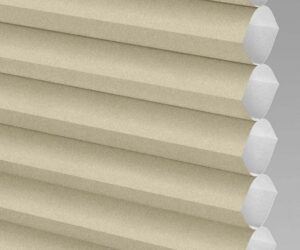 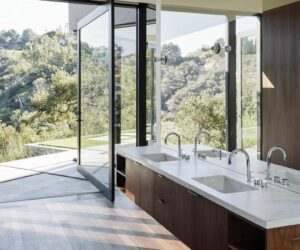 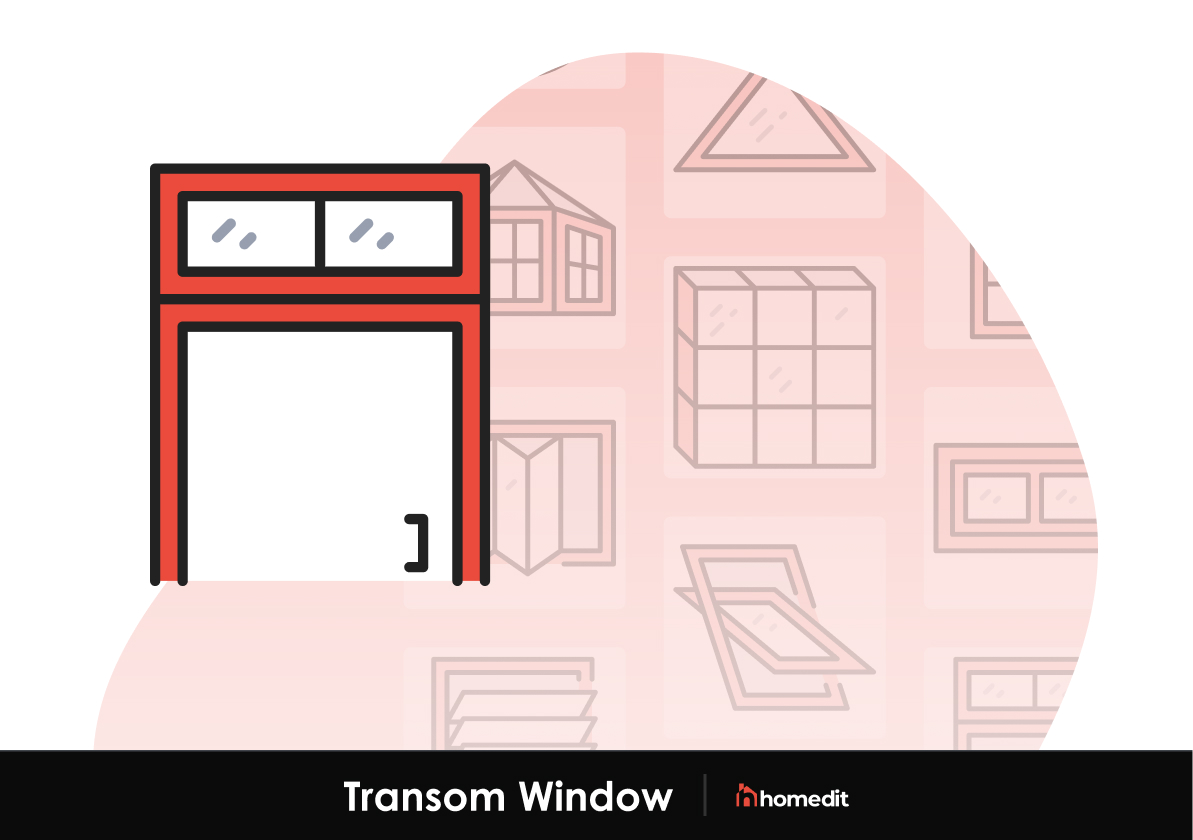 Transom windows debuted in the 14th century and have remained popular since.

These windows are set above a door frame, allowing light to filter through. While they serve the practical purpose of providing natural light, they often feature decorative glass or designs. Many homeowners choose to add to them over exterior and interior doors.

If you’re considering a transom window to your home, here’s what you should know about functionality, types, and costs.

What are the Types of Transom Windows?

Transom windows have been around for centuries. They’re also called transom lights, and the arched versions are fanlights.

The shapes, glass, and design of these windows vary. For example, you can use a stained glass transom window for an old-world look, frosted glass to protect against sun glares, or clear glass for a more modern take. A transom window can have grids, be one piece, or split into panels.

Here’s a look at the most common types of transom windows.

Most exterior transom windows come in a package deal with the entry door. They are wide enough to span the door frame and sidelites and range from a few inches tall to a couple of feet. They come in many designs, but most don’t open.

Today’s interior transom windows are for decorative purposes. They add an old-world look to a home and can potentially allow natural light to pass through.

You can buy stock transom windows to add to your interior doors. Most come in standard sizes that are wide enough to span the width of a door.

Arched transom windows can go over interior doors, exterior doors, or windows. They offer a traditional style and are also called fanlights.

Bathrooms are a popular spot for decorative transom windows. Some designers add these over shower stall doors, bathroom entry doors, and the bathtub.

Transom windows are popular for a shed since they provide light and improve the appearance. Shed transom windows often span the width of the shed door and sometimes go even wider.

How Do You Open a Transom Window?

The majority of modern transom windows don’t open – this is because they’re high up and hard to reach.

But if an operable transom window is important, you can find some that open on hinges. They work like an awning window, swinging up and outward. Or, like a hopper window opening inward and from the top. But since transom windows are high up and harder to reach, it’s best to go for a mechanical version that opens and closes with the push of a button.

How Tall Are Transom Windows?

Since transom windows add height to a door, they’re best suited for homes with high ceilings.

Transom windows can add character to a home, but they also have a couple of cons. Here’s what you should know.

Transom and clerestory windows are both small decorative windows that provide privacy and double as a natural light source. The difference is where they’re installed. Transom windows go over a doorway, while clerestory windows line the top of a wall near the ceiling. 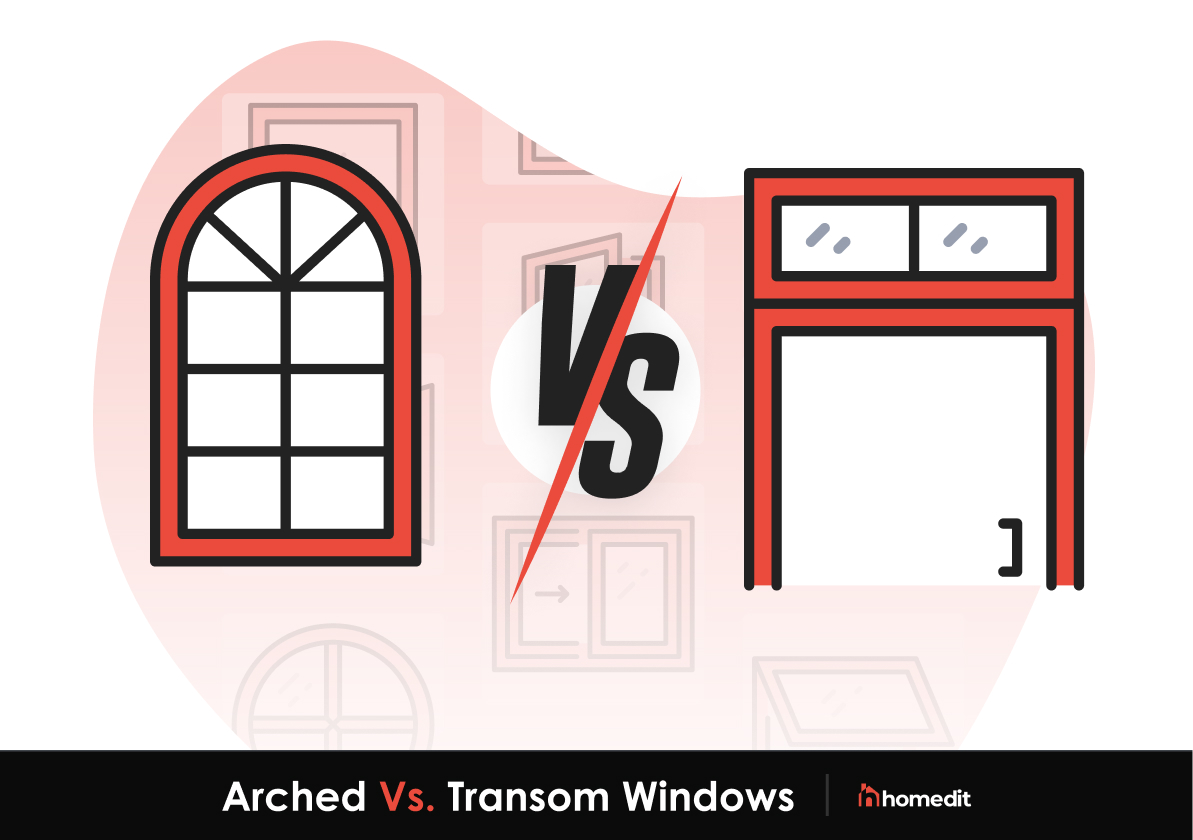 If you want to add a transom window, you’ll need to decide between an arched window or a rectangle. The rectangle window is the better option if you want a modern look. It’s also much easier to find window coverings for rectangles.

Can you put a transom window over your front door if you have eight-foot ceilings?

Putting a transom window over a door with eight-foot ceilings can be complicated. To make this work, you’ll have to use a transom window only a few inches tall. Unless you have construction experience it’s best to consult with a contractor to ensure you’ll have proper space for the door’s header.

Can you install a transom window vertically?

What kind of window covers do you put over a transom window?

Consider an adhesive window film if you want to add privacy to your transom window. You can also purchase custom blinds or shades.

Do transom windows need to be tempered?

Transom windows can add character to your home and allow more natural light to pass through. As long as your ceiling height allows, you can install a transom light over any interior or entryway door. Some of the most popular places for transom windows are the front door, hallways, bedrooms, and bathrooms.

The biggest downside to transom windows is that since they’re high up, they are harder to keep clean. And, since most are fixed transom windows, they don’t open for ventilation.