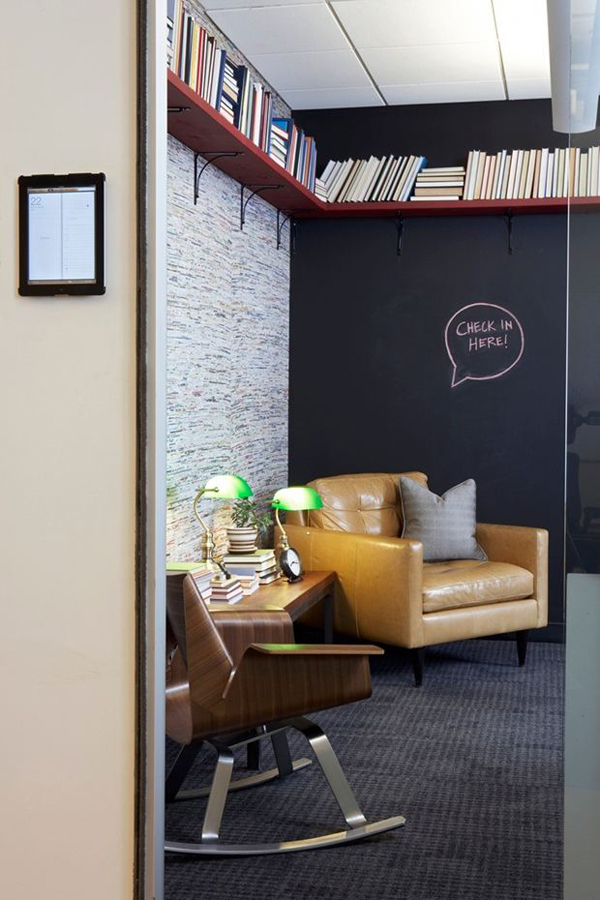 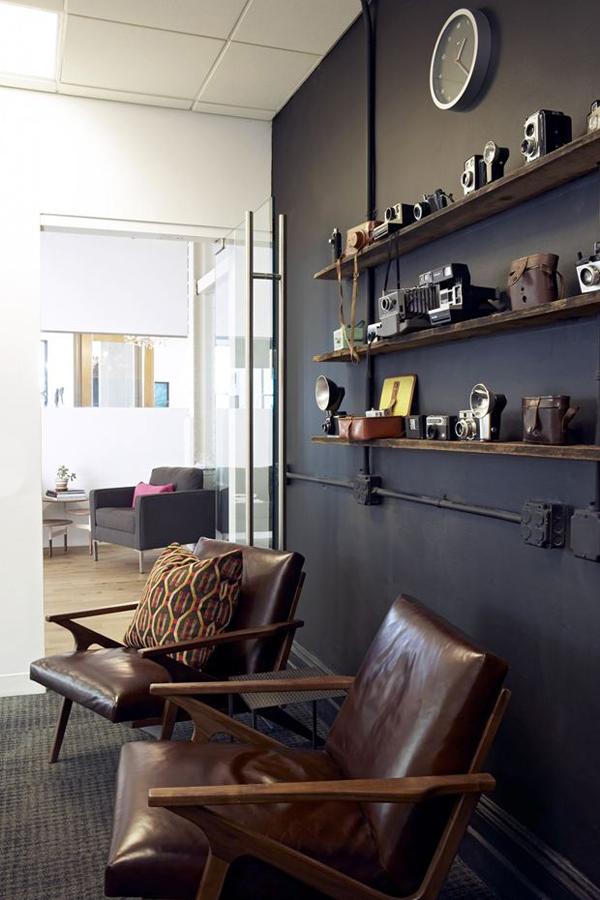 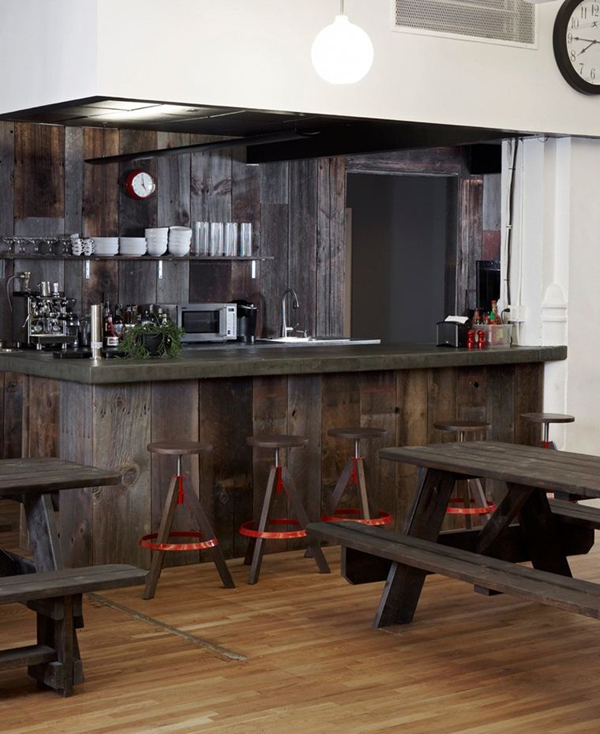 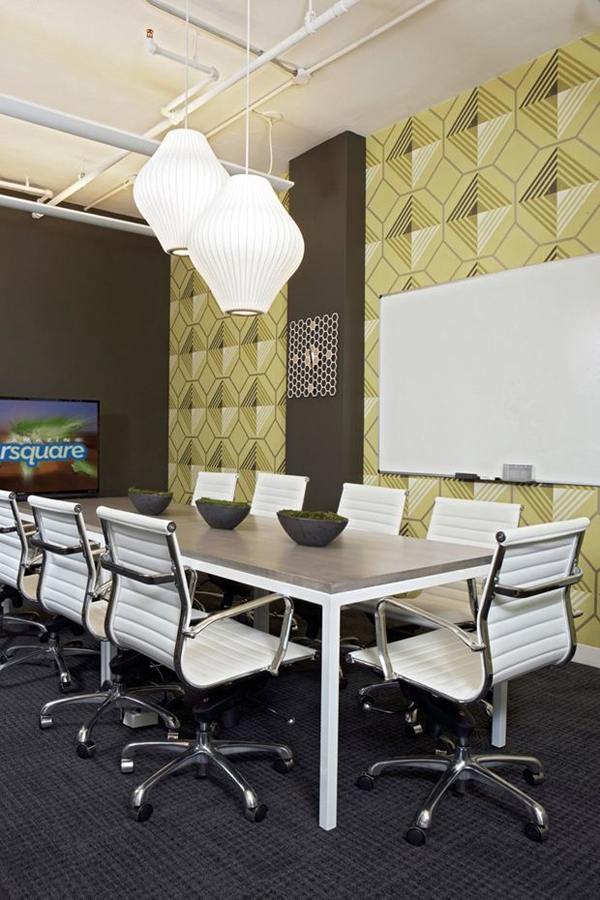 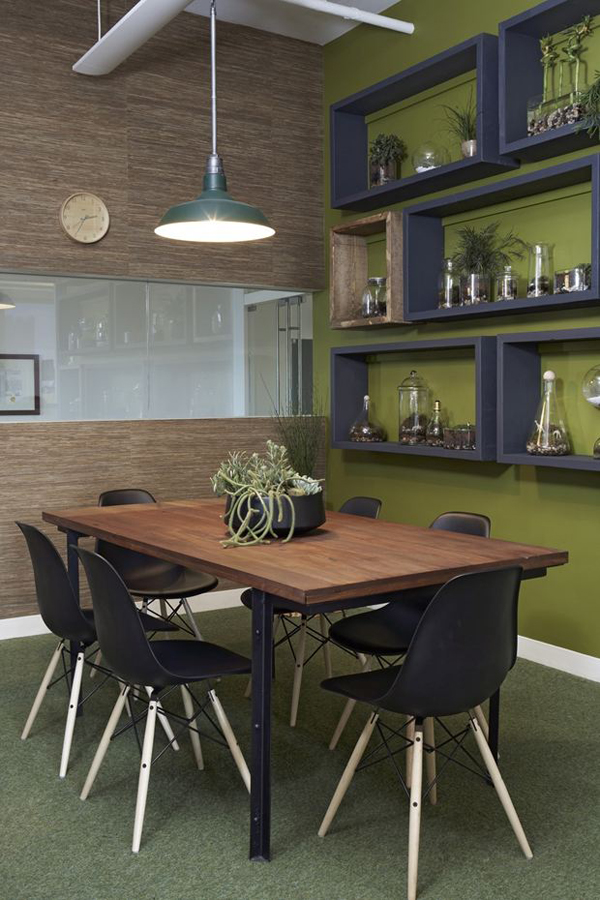 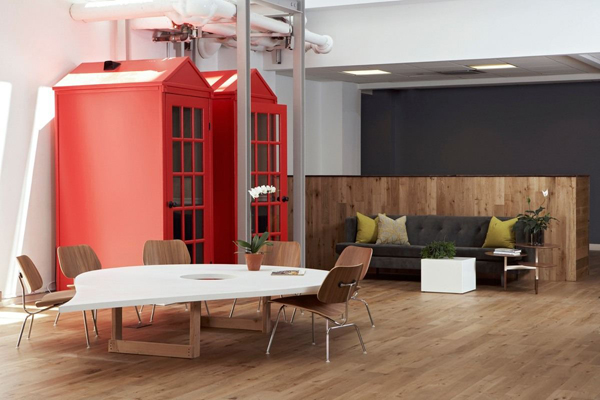 For those who are not familiar with the concept, Foursquare is a location-based social networking website designed for mobile devices. Users are able to check in and send messages. The location service is based on GPS hardware found in the mobile device. When they check in, the users get points and badges. Given the nature of the service, one might wonder how would the headquarters of those working there would look like? Well, it looks something like this.

This is the Foursquare headquarters, located in Soho, New York. As you can see, the interior design is simple and modern but it’s also fresh and trendy. After the redecoration, the interior got a themed design. Notice that each room represents a check in badge. Those who are familiar with the services provided by Foursquare can probably also identify other elements. 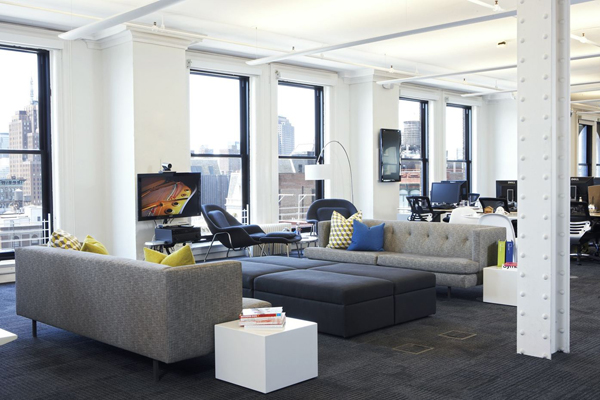 The designers tried to make this a space that’s both relaxing and dynamic. They wanted it to look modern and chic but also professional. Notice that there are several types of seating that include picnic benches, wooden stools, retro armchairs and regular chairs. This shows the diversity of the décor which is a reflection of the services provided by the company.

There are numerous focal points in the décor. One of them is the chalkboard wall and others include the decorative vinyls on the wall, the pendant lights and the colorful furniture. Some spaces have a more formal décor and they include the meeting rooms. Others are more relaxed and casual and include elements such as the ping-pong table and shuffleboards.{found on dezeen}.