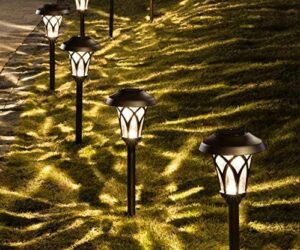 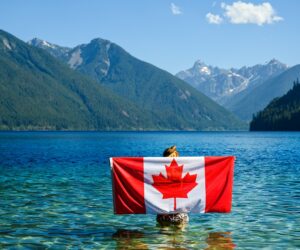 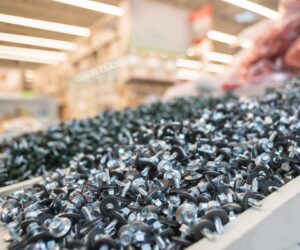 This contemporary structure is located in Formentera, Spain. It occupies a surface of 201 square meters and it’s a combination between a home and an office. It was a project by Marià Castelló Martínez in collaboration with building engineers Agustí Yern Ribas + Albert Yern Ribas along with Marga Ferrer, Laura Tur, Carmen Martínez, Josep Castelló, Catalina Verdera, Jaume Luís, Segundo García, Pep Yern & Belén Molina.

The duration of the project was of 7 years. It started in 2004 and was completed in 2011. The team was asked to design a space that would house both an office and a residence. It was an unusual request but also a very interesting one. As for the style, the goal was to create a contemporary space and to rely on simple and pure materials and details. The site played a very important role in the design. It dictated the orientation of the building and allowed it to gain character. The building has a geometrical, clean shape and a rather austere look.

The two functions of the building, office and residence, have been divided symmetrically. On the north side there’s a small architecture studio while on the south side there is a space of identical dimensions that serves as a private home. It’s easy to see this distinction from the exterior as well. The interior decors of both volumes are bright, simple and modern. They each have been decorated according to their functionality.