This beautiful residence is the home of Joe Osae-Addo and Sara Asafu-Adjaye. They were high-school classmates and when a few years later they ran into each other they fell in love and decided to start a long-distance relationship. However, Osae-Addo who is an architect came with a proposal. He suggested they build a house together on a piece of land that he had from his mother. The land was in Accra, the capital of the West African nation.

Osae-Addo soon started designing the house that he hoped would become the couple’s happy home. The house would be both a test and a testimony for their life as a couple. He wanted the house to be modern but also warm and cozy. The architect didn’t like the concrete-block houses typically found in Accra. As a result, he decided to use materials primarily found in rural areas such as timber and adobe mud blocks.

There were also some other specifications that Osae-Addo wanted to include in his new home. For example, he didn’t want air conditioning. His soon-to-be wife didn’t really like the idea at first but she was persuaded in time. Building a house with your fiancée when you’re in a long-distance relationship is not easy. Osae-Addo was building models and sketches that he was designing in his L.A. studio and he would then email them to his fiancée in London. 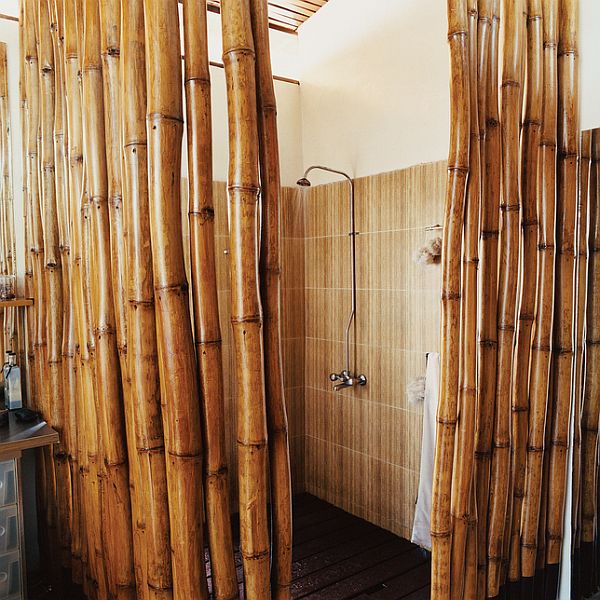 They didn’t always agree but the managed to talk about the problems that they had and this way they finally managed to create a final design. They house they built together is both functional and stylish. The internal structural is functional and practical and the interior décor is elegant and modern.{found on dwell}.