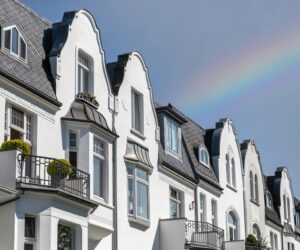 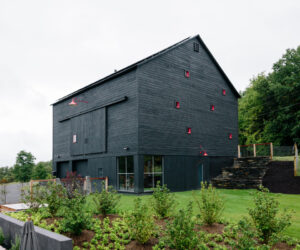 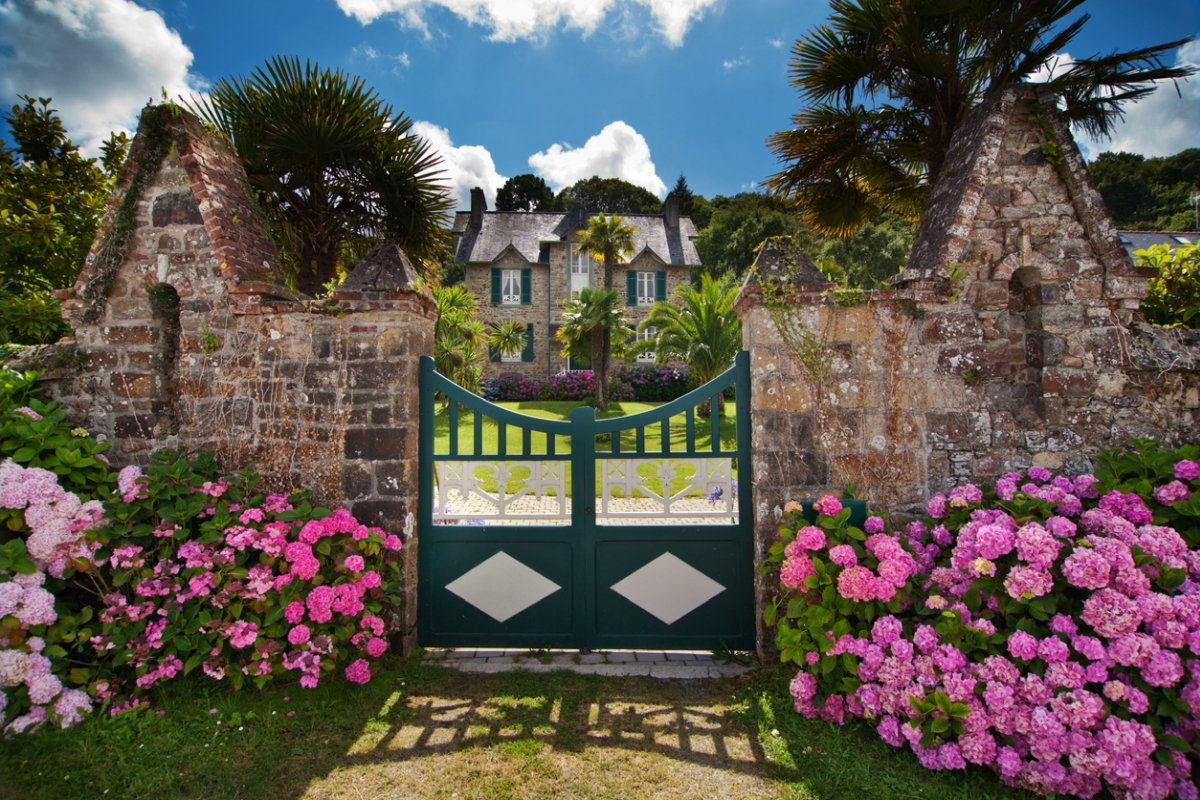 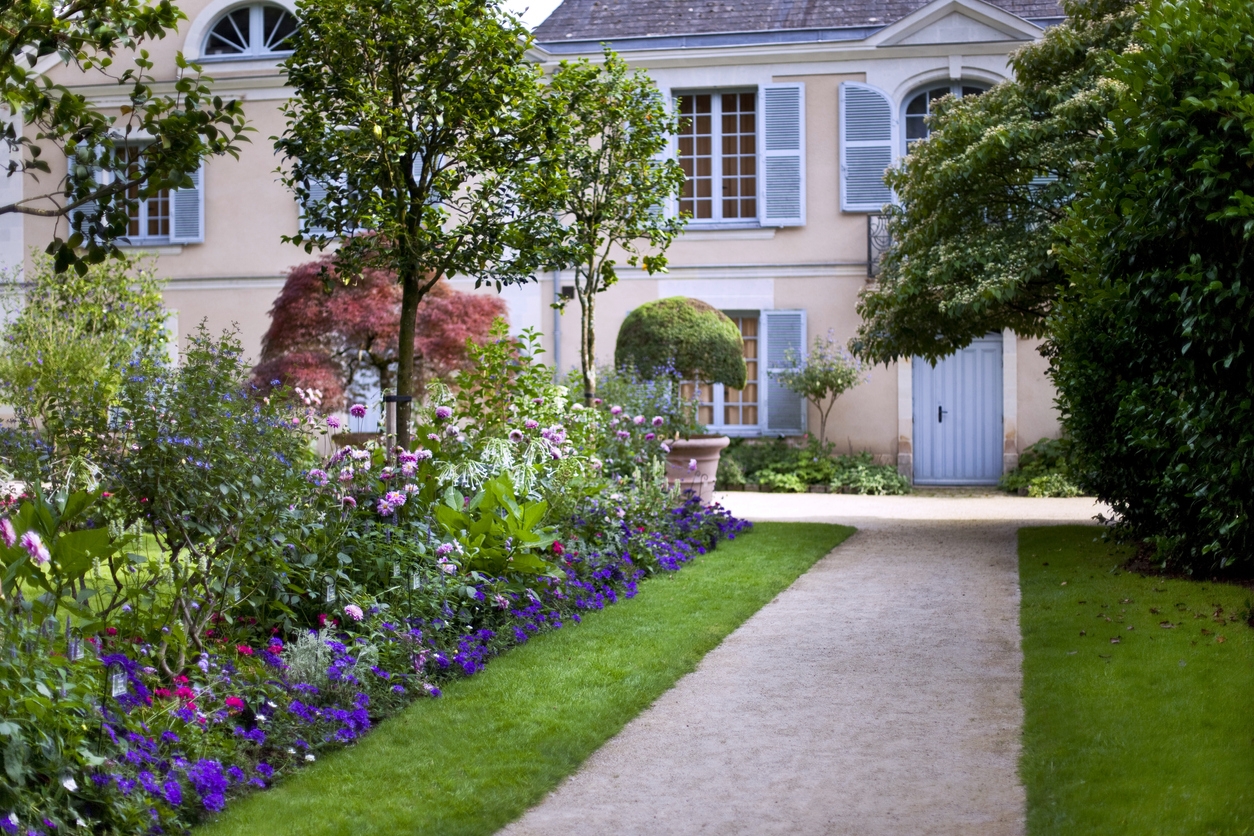 French country architecture is a domestic architectural style that arose in the rural areas of France.

French County architecture is distinct from French provincial style, which features grand and elegant homes that aristocrats built in the country during the reign of Louis XIV. Instead, French country homes are rustic and informal and feature a homey look that is comfortable yet stylish.

Rise of French Country Architecture in the United States

French country design became fashionable throughout America during the 1920s and 1930s. French country architecture had a revival period in the 1980s and remains a beloved style today.

Other Types of French Home Architecture

Country homes are just one type of French-style housing. French provincial architecture and French Eclectic architecture are two other styles.

French Provincial architecture has existed since the 1600s. It developed as French aristocrats in the time of Louis XIV sought to escape the rigors of city life. They were inspired by the designs of Versailles and wanted to create their own grand homes.

French Eclectic style is the American form of French Provincial and French country style that was popular in the United States beginning in the 1920s. As signified by its name, French eclectic houses will vary in appearance.

French country home style is one of the most enduring interior design types, as it is both chic and comfortable.