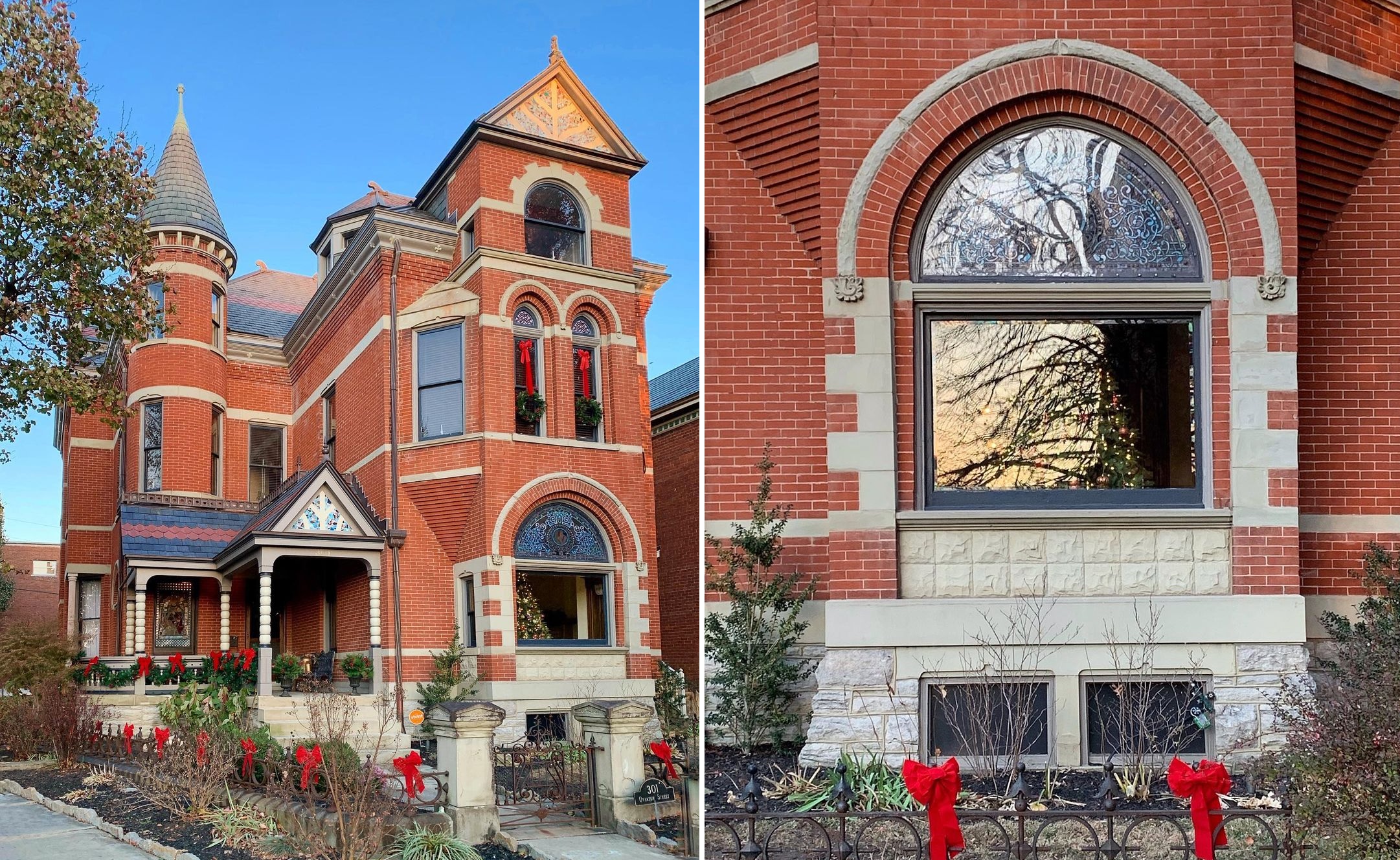 Queen Anne architecture is a historical style popular in England and the United States from the 1880s-1920s. It featured key characteristics that make it a recognizable and distinctive style.

According to the Pennsylvania Historical and Museum Commission, Queen Anne architecture, known for its decorative details and striking colors, represents the style of the Victorian age. Yet Queen Anne buildings have features that make them unique among other Victorian structures.

The Development of Queen Anne Architecture

Queen Anne architecture has features similar to certain medieval or Renaissance styles of the late 1500 and 1600s. Even though people referred to this style as Queen Anne, it is a misnomer. Queen Anne herself reigned 100 years later, from 1702-1714. The buildings during her reign were known as English Baroque Queen Anne and featured more symmetry.

In the late 1800s, British Architect Norman Shaw introduced the later Queen Anne style of architecture. While the architecture prevalent during the reign of Queen Anne featured a bilateral symmetry, this later style, also known as Queen Anne Revival, featured asymmetry and eclecticism, keeping with Tudor architecture popular in the Arts and Crafts movement in England.

The Queen Anne style of architecture made its way to the United States in the mid-1870s. One early example was the design for the New York House and School of Industry. One of the first Queen Anne homes in the United States was the William Watts Sherman House. Henry Hobson Richardson designed and built it from 1875-1876.

The new style was popularized through pattern books and architectural magazines like “The American Architect and Building News.” It took on a unique American flavor made possible through technological advances like the mass production of woodwork trim, introduction of new materials, and mass transportation made possible by railroads.

A Queen Anne style house is one of the most recognizable forms of Victorian architecture. Here are some of the key features of the exterior, though one home may not have all of these design elements.

The interior of Queen Anne homes have ornate and decorative detailing.

One of the most interesting things about Queen Anne architecture is that there are no two homes alike. It’s an eclectic style with endless opportunities for variation and distinction. Yet, there are four main types of classic American Queen Anne style homes. These are defined by the detailing on their exterior: spindlework, free classic, half-timbered, and patterned masonry.

Another term for this woodwork is Eastlake. It’s named after the English furniture designer Charles Eastlake.

Free Classic styles have columns shaped in the classical style. These columns are often raised on stone or brick platforms and grouped in pairs of two or three.

These homes have other elements of classical architecture, including Palladian windows and decorative dentil molding.

Half-Timbered Queen Anne houses feature a visible wall of wood timbers with brick or plasterwork. You can also find this detailing in Tudor-style homes. Queen Anne homes feature this half-timbered facade in the gables mixed with other exterior features like decorative woodwork.

These Queen Anne homes feature stone, terracotta, and brick facades. As the name suggests, these homes feature patterned masonry but not as much decorative woodwork.

You can find patterned masonry Queen Anne homes in cities rather than rural environments.

The Victorian age features several different architectural styles, including Neo-Gothic, Italianate, Queen Anne, and Second Empire. When people think about Victorian architecture, they picture Queen Anne homes because they are such a recognizable style. But there are important differences between the other Victorian-style homes and the Queen Anne style.

Features Common to Other Victorian-Style Homes

Queen Anne houses have a distinct decorative style that borders on the ornate. Other Victorian homes showcase styles that are more simple in design.