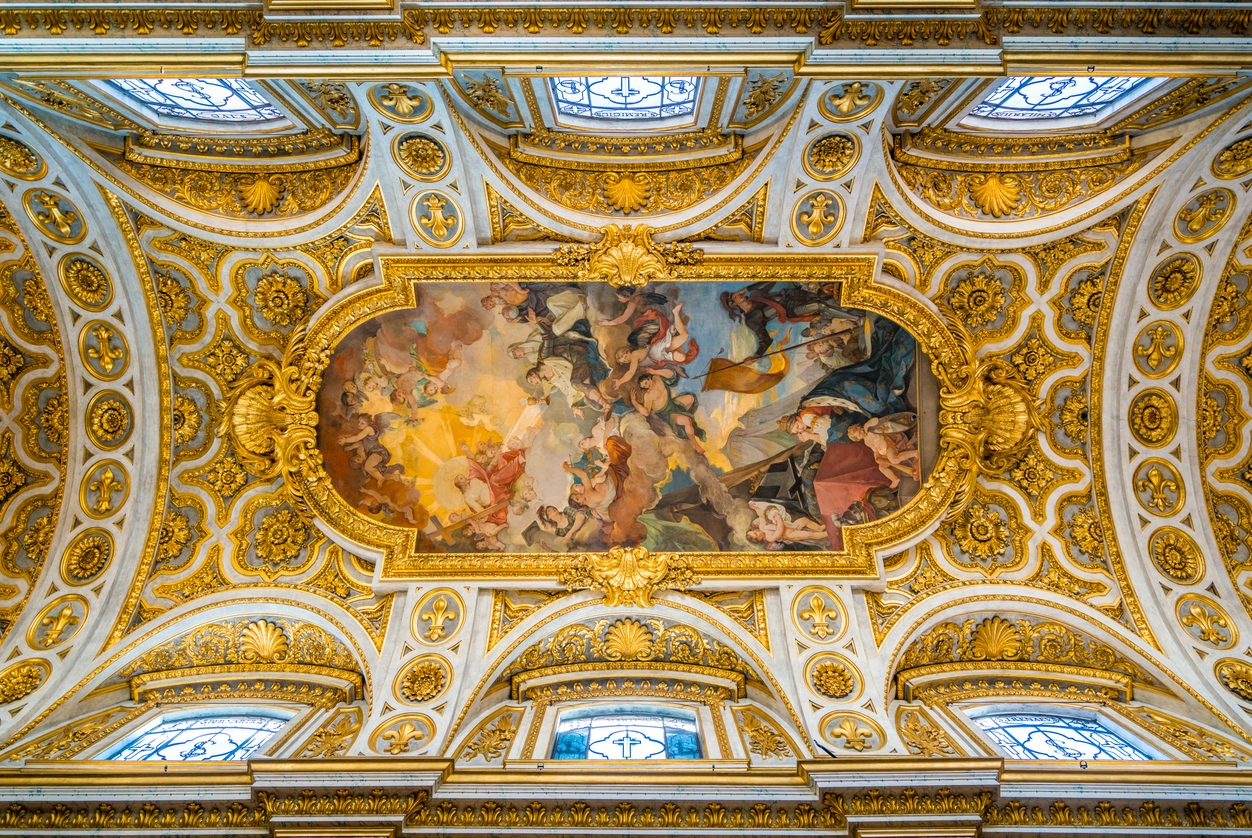 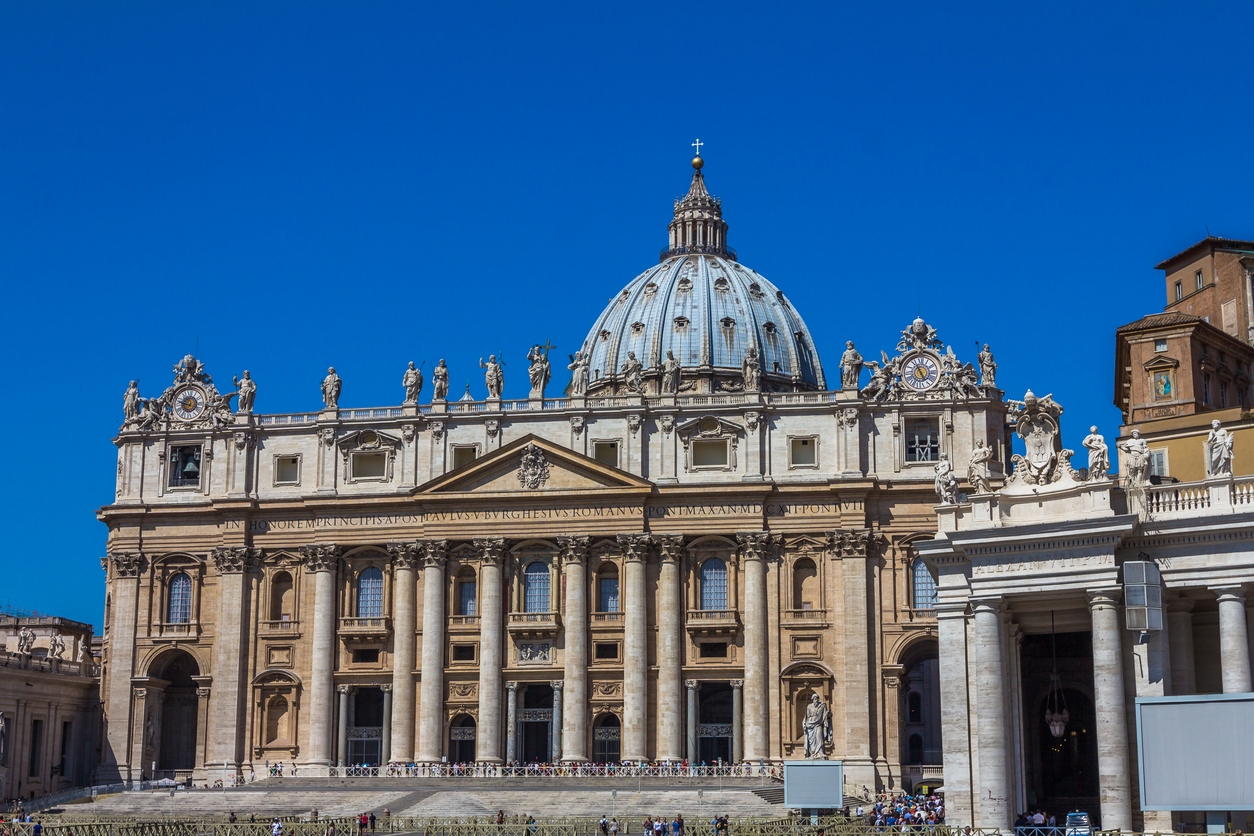 Baroque architecture is a style that began in Italy in the late 16th century. It has a decorative and intricate form intended to inspire wonder and awe in the power of God and the church.

What is Baroque Architecture?

Baroque architecture developed as a countermeasure to the religious changes happening throughout Europe.

The Catholic Church began a Counter-Reformation in the late 16th century to combat the idea of the Protestant Reformation. The views of the Protestant Reformation included a desire to move away from elaborate structures and ornamentation. To this end, Catholic Church architects drew inspiration from classical and Renaissance architecture, developing a lush style that presented power and beauty. The style contrasted the stark designs common in Protestant culture.

At the beginning of this architectural movement, architects used the Baroque style for churches and other religious buildings. But the Baroque forms were adaptable for secular buildings.

As the style spread across Europe and the rest of the world, architects created Baroque buildings of different varieties to project power and wealth.

There are three distinct periods of Baroque architecture: the Early Baroque, the High Baroque, and the Late Baroque periods.

The first Baroque churches appeared in Rome, Italy, the seat of the power of the Catholic Church. The first known example of a Baroque church is the Church of the Gesu.

Some early techniques architects used in these churches were applying decorative designs that highlight contrast through light and dark and mimic movement. In addition, artists used new techniques called trompe-l’oeil, which creates the illusion of a three-dimensional object on a two-dimensional surface.

Another technique the early innovators used was the manipulation of space and perspective. One of the earliest Baroque architects, Carlo Maderno, used these Baroque ideas to design the facade and square of Saint Peter’s Basilica to contrast and complement the huge dome designed by Michaelangelo.

The Jesuits soon brought the Baroque influence to churches in France and central Europe. The king of France, Louis XIII sent an architect to Rome from 1607-1614 to study the new architectural form. Paris was one of the first places architects used the Baroque style to create a secular building. Marie de Medici used Baroque architecture for her new residence, the Luxembourg Palace.

Pope Urban VIII, the pope from 1623-1644, was a champion of the Baroque style. He commissioned Baroque buildings and decorative ornamentation all over Rome. As a result, the Baroque style spread across Italy to other important cities like Venice.

As Baroque architecture flourished, it progressed throughout Europe. It took on many regional variations.

Some of the most important and elaborate examples are in Austria, Germany, and Czechia, including the Baroque church, Karlskirche in Vienna. Fischer von Erlach designed this church to magnify the glory of the Austrian emperors.

Baroque designs are unique for their ornamentation and rich style designed to portray power and authority. Here are some identifying characteristics of Baroque architecture:

Spread and Decline of Baroque Architecture

The Victoria & Albert Museum considers Baroque architecture one of the first global styles.

The coinciding interest in trade, colonization, and the impulse to spread Christianity took the Baroque style worldwide. But as architects practiced Baroque architecture in far-flung locations, they adapted these designs to the geography and materials available. For example, architects built several Baroque churches in the Philippines in designs called Earthquake Baroque to withstand the constant earthquakes in the area. The builders used coral alongside brick to bolster the structure, as coral is twice as strong as brick.

Despite the popularity and worldwide appeal of Baroque architecture, the use of this style began to decline in the mid-1700s. New ideas were emerging, emphasizing reason and science, making Baroque designs seem gaudy.

There was a small resurgence of this style in France and Germany in the late 19th century, known as Baroque Revival. But this style never regained the former glory that it had in its golden age.