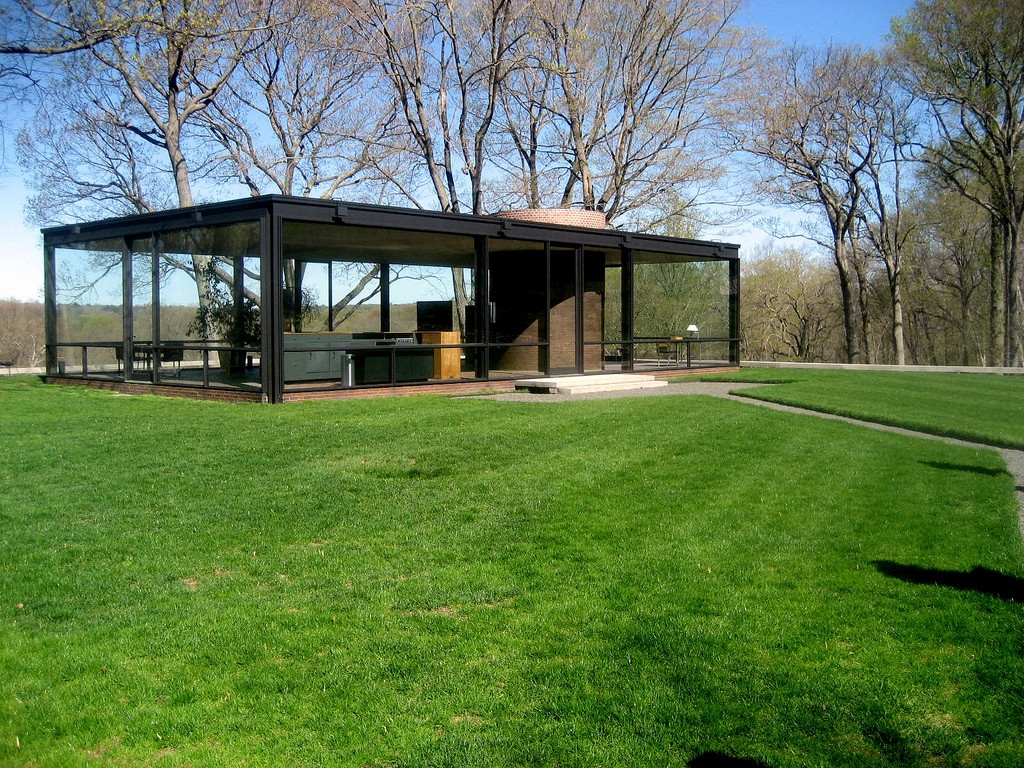 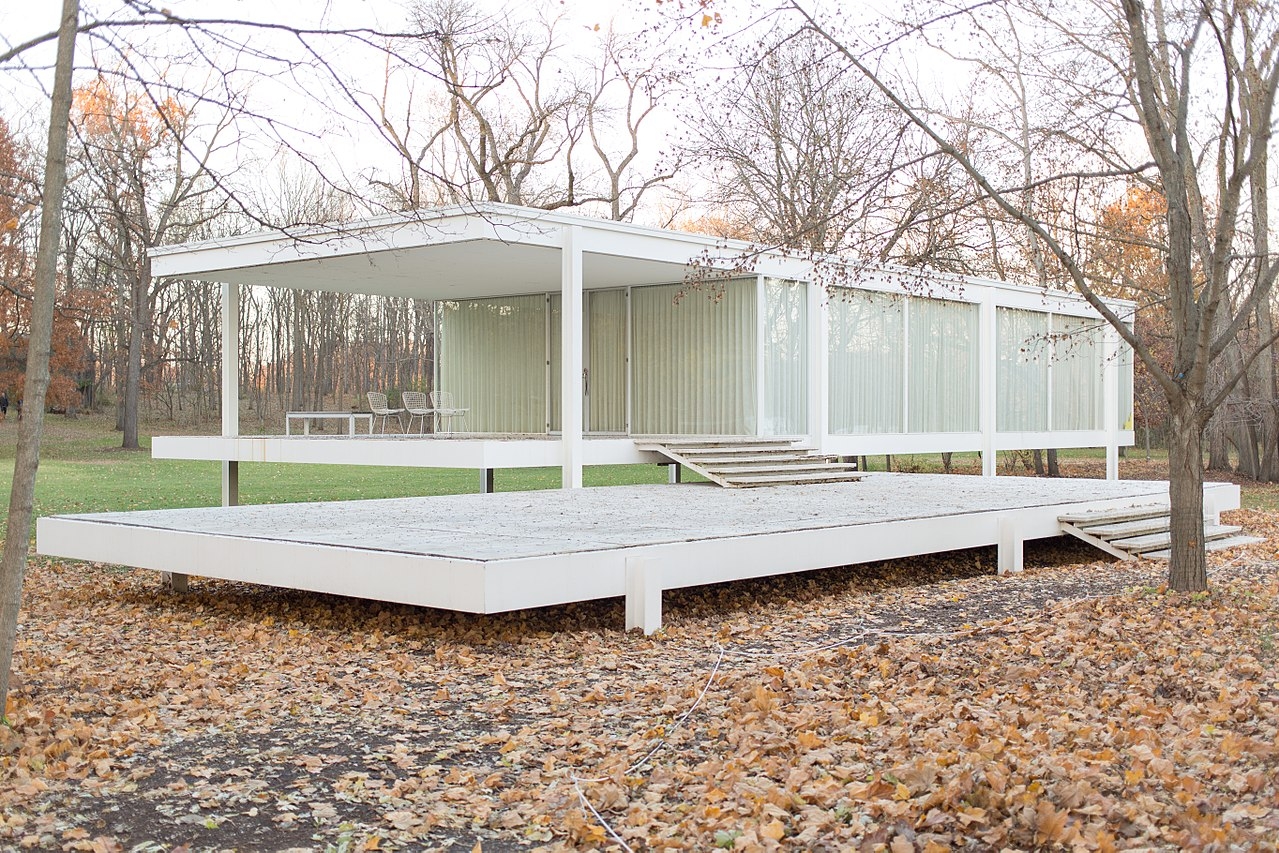 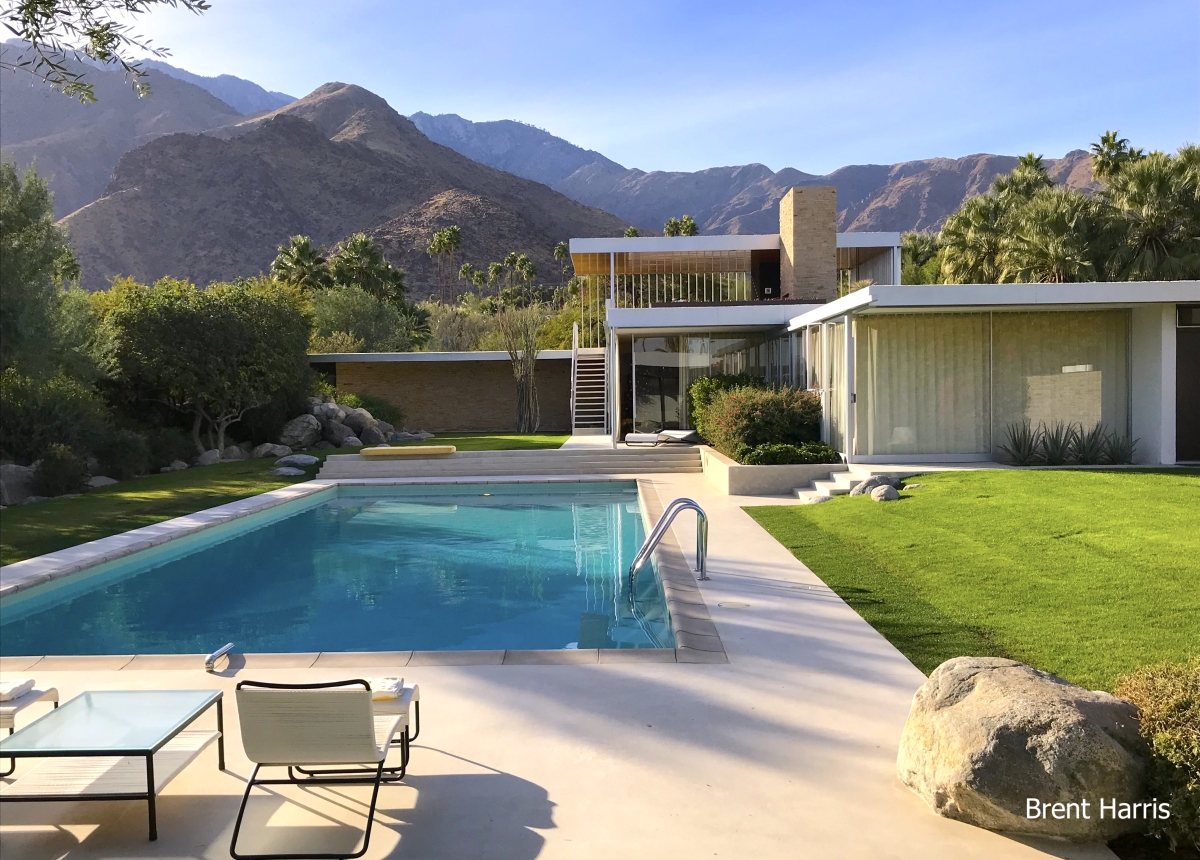 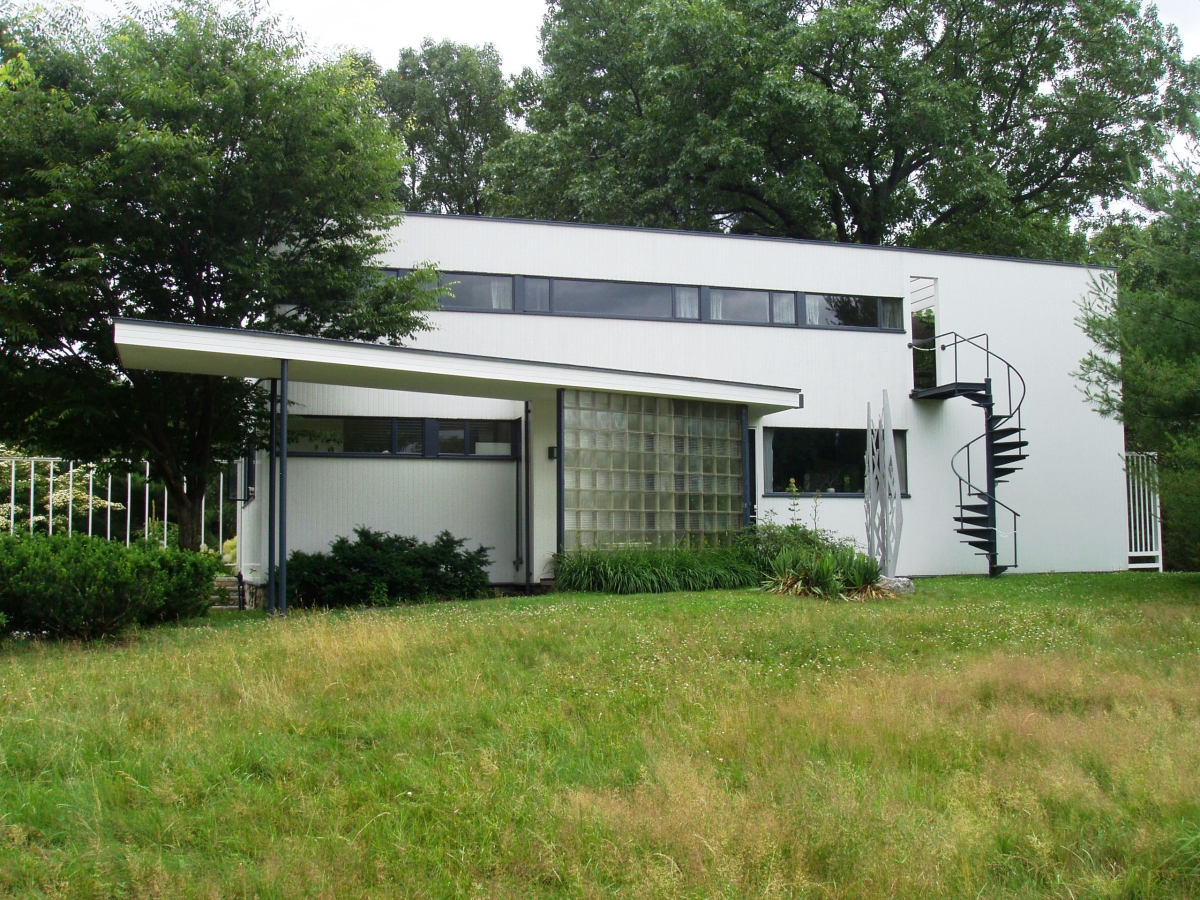 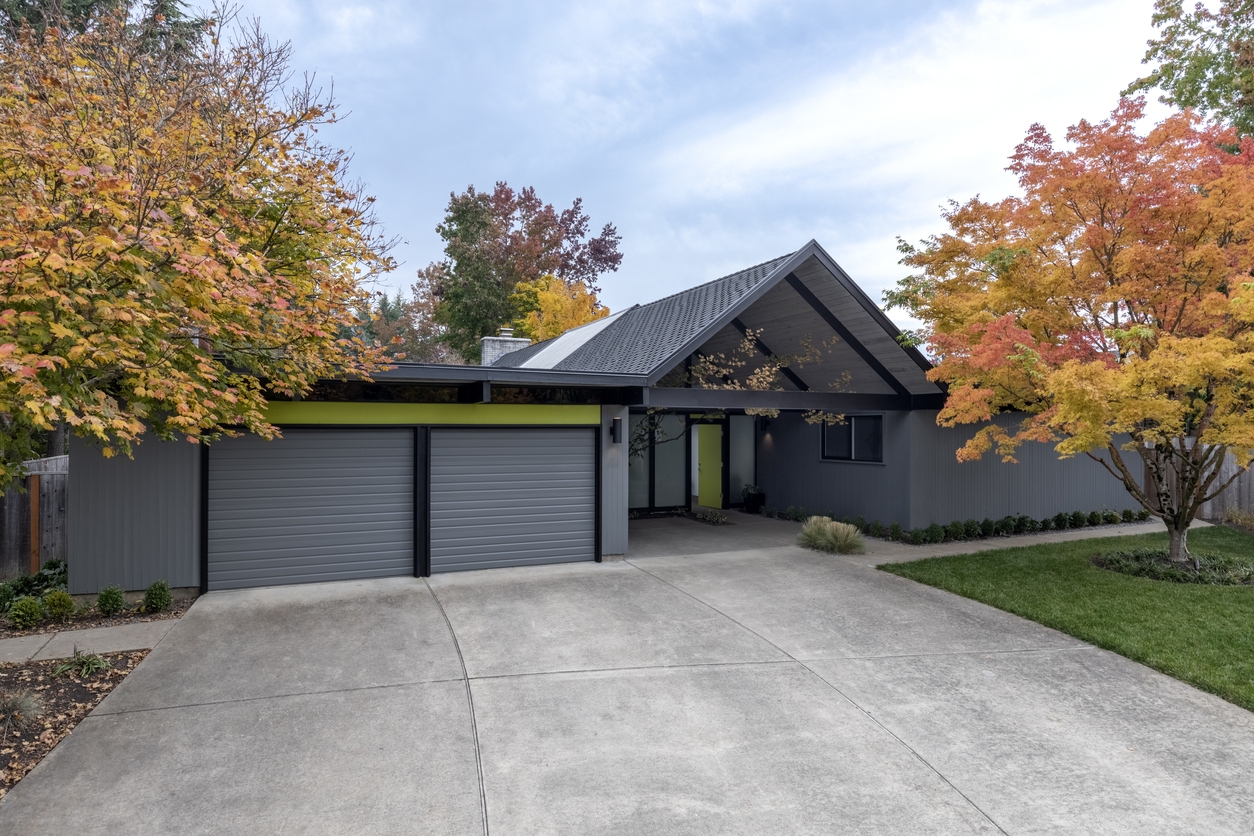 Mid-century modern architecture is recognizable for its clean lines, sleek designs, and minimalist aesthetic. It was predominant in the United States and Europe from the end of WWII through the 1960s.

While mid-century modern was influential in its heyday, it remains a popular style.

Early ideas developed in the International Style and Bauhaus movements influenced mid-century modern architecture. These ideas include the desire to align designs closer with nature, functional design over form, and lack of ornamentation. The leading designers behind these views include Ludwig Mies van der Rohe, Le Corbusier, Florence Kroll, and Walter Gropius.

Cara Greenberg first used the term mid-century modern in her book Mid Century Modern Furniture: Furniture of the 1950s, published in 1984. The term came to define the architecture and design of the period from 1949-1969.

Though the mid-century modern style lost popularity in the 1970s, it has made a comeback.

Today, midcentury modern homes and furniture are popular with people who desire a clean but comfortable aesthetic.

Here are some notable examples of the mid-century modern architectural style from its precursors in the 1920s to the 1960s.

Walter Gropius, founder of the German design school known as the Bauhaus, designed the Gropius House. He completed this house in 1938 when he came to teach at Harvard University.

Gropius used building elements traditional in New England architecture, such as fieldstone, brick, and wood. He combined them with more innovative materials such as plastic, metal, and glass blocks to create a modern home at peace with its surroundings.

The Case Study House Program was an idea championed by the editor of Art & Architecture magazine, Jon Entenza. He designed a program to help with the housing shortage following WWII. The program ran from 1945 through 1966 and produced efficient and simple homes with a modern mid-century design.

Famous architects like Ray and Charles Eames and Richard Neutra designed homes for this project. Three hundred and fifty thousand visitors toured these mid-century modern homes, popularizing the designs and cementing the reputation of their designers.

Richard Neutra designed the Kaufmann House in 1946. It resides in the city of Palm Springs, which has one of the largest collections of preserved mid-century modern homes.

The Kaufmann Desert House features slatted metal walls and shaded outdoor spaces to make the most of the hot desert climate. The home also features a flat roof and pale exterior to blend into the natural environment.

Ludwig Mies van der Rohe designed and built the Edith Farnsworth House as a one-room retreat in the rural countryside near Chicago. He completed the outer structure between 1945 and 1951.

The home features floor-to-ceiling glass windows with two horizontal slabs forming the floor and the ceiling. A third floating slab forms a terrace connecting interior spaces with the natural world.

The Glass House, designed by Philip Johnson and completed in 1949, is revered for its simple structure and connection to the natural world. He maintained the divisions in the house for the bedroom and bathroom by a short wall, keeping the whole home to a single room.

The Glass House was declared a National Historic Landmark in 1997.