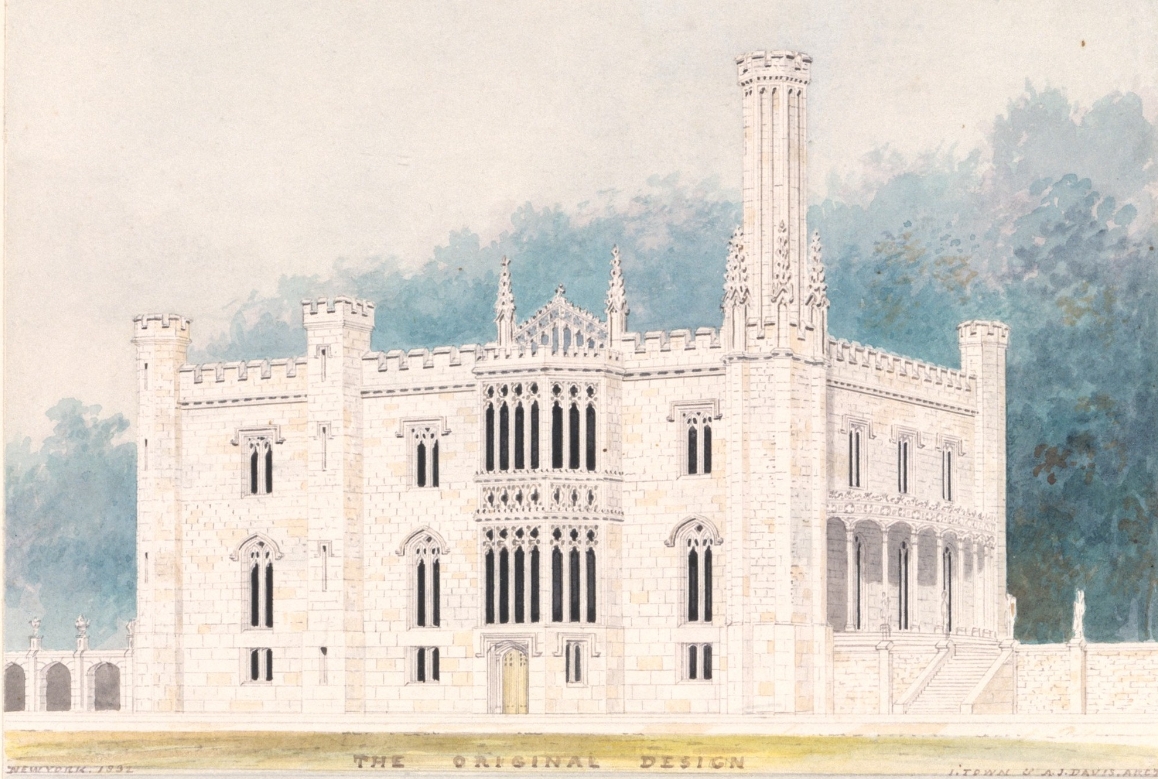 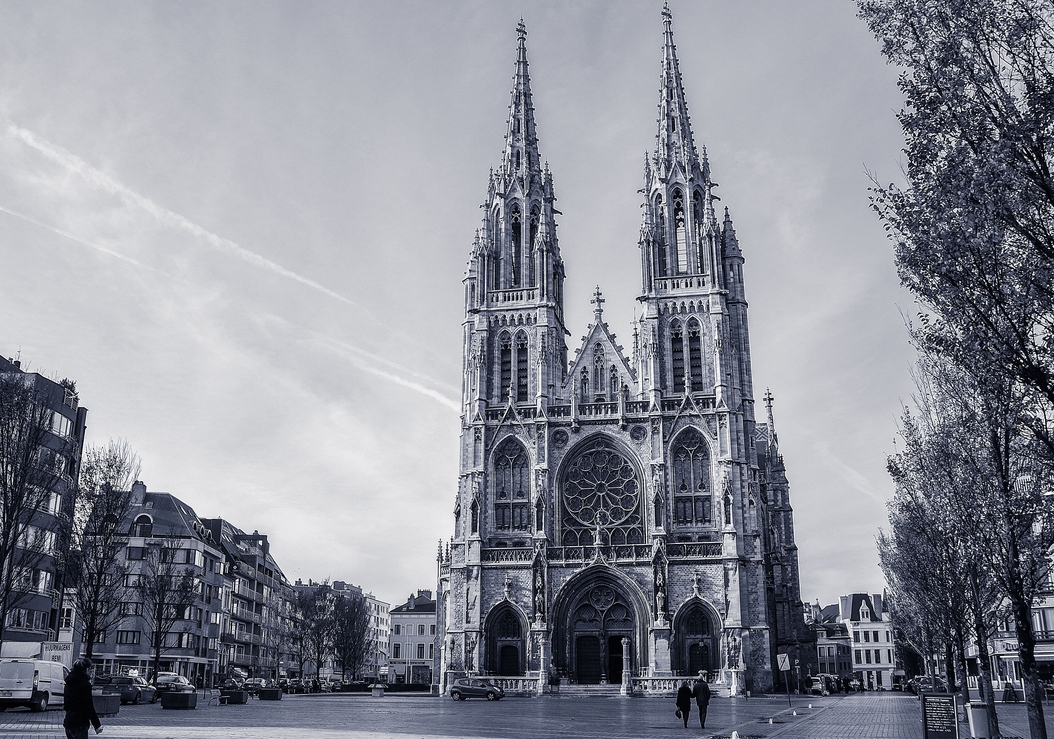 The Neo-Gothic style fell out of favor in the early 1890s with the rise of the Arts and Crafts movements and early Modernism.

The Inspiration for Gothic Revival Architecture

Early inspiration for Gothic Revival included interest in the romantic ideals of the Middle Ages and the Renaissance. These ideals related to chivalry and devotion to duty.

Popular examples of Gothic Revival architecture include castles and cathedrals from the mid to late 1700s. These elements became more defined with the publication of an article by Thomas Rickman in 1817 called Attempt to Discriminate the Styles of English Architecture.

The article was still being published, reprinted, and read by 1881. It helped popularize the Gothic Revival architectural style in commercial and residential buildings.

By 1820, architects incorporated Gothic elements in large buildings and estates for the wealthy.

One of the early idealists for the Gothic style was Horace Walpole. He transformed his cottage into a mansion called Strawberry Hill -one of the first examples of Gothic Revival architecture.

Other prominent examples of Neo-Gothic architecture in England were the buildings of Parliament and the campuses of Oxford and Cambridge universities. The style was also called Gothic Victorian architecture, one of the popular architectural types of the Victorian era.

Many of the first examples of Revival Gothic Architecture in the United States used stone. Architects relied on stone because it echoes the same look of medieval European castles.

More people were adopting Gothic Revival designs for their homes, but many of these examples are rustic and simple in execution. Experts call the new genre Carpenter Gothic or Rural Gothic, popular from the 1840s-1860s, lasting in the West through the 1890s.

Even after the ideas of Neo-Gothic architecture fell out of fashion, the style remained popular for schools, colleges, and universities throughout the United States. The style was an effort to create the look of age and history. It’s also known as “Collegiate Gothic” and is prominent in universities such as Bryn Mawr, Princeton, and the University of Chicago.

Gothic revival architecture looks different depending on the type of building.

It is typical for grand examples, like castles and cathedrals, to have all the high Gothic elements. These buildings are distinct from wooden buildings like country churches and homes with a modified Neo-Gothic look.

What is the Difference Between Gothic and Gothic Revival Architecture?

Architects based Gothic Revival architecture on the earlier Gothic form, which flourished from the 12-16th century. There are many similarities between the two, but because the building types are different, the manifestations of the styles are distinct.

Some Gothic Revival structures built in the grand style have many of the same features. Yet, most Gothic Revival homes in the United States feature Carpenter Gothic or Rural Gothic forms, which echo rather than replicate the earlier Gothic architectural style.