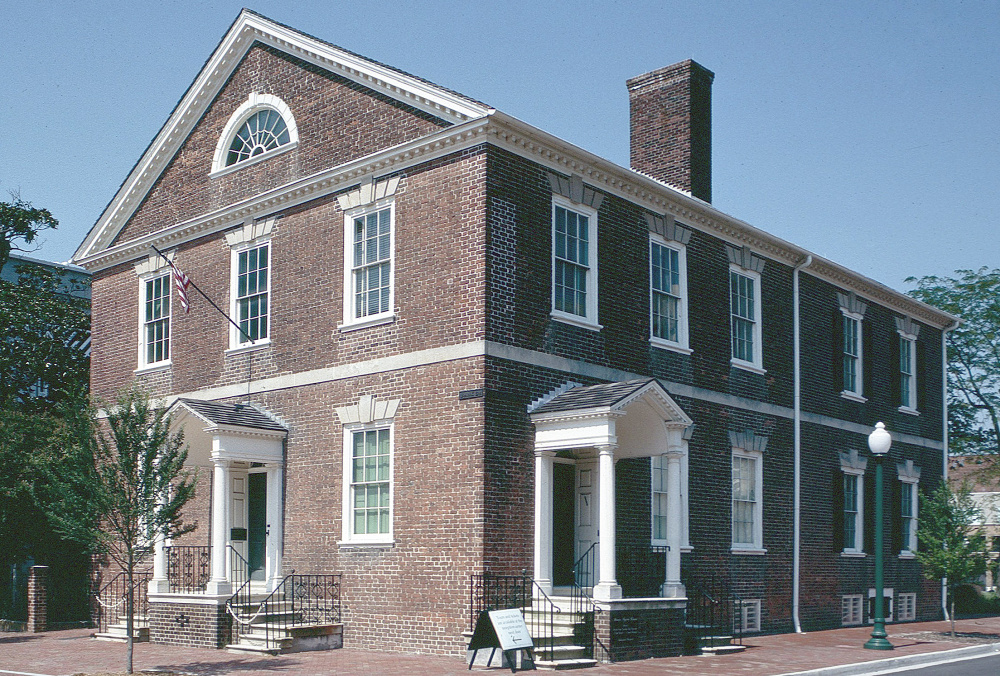 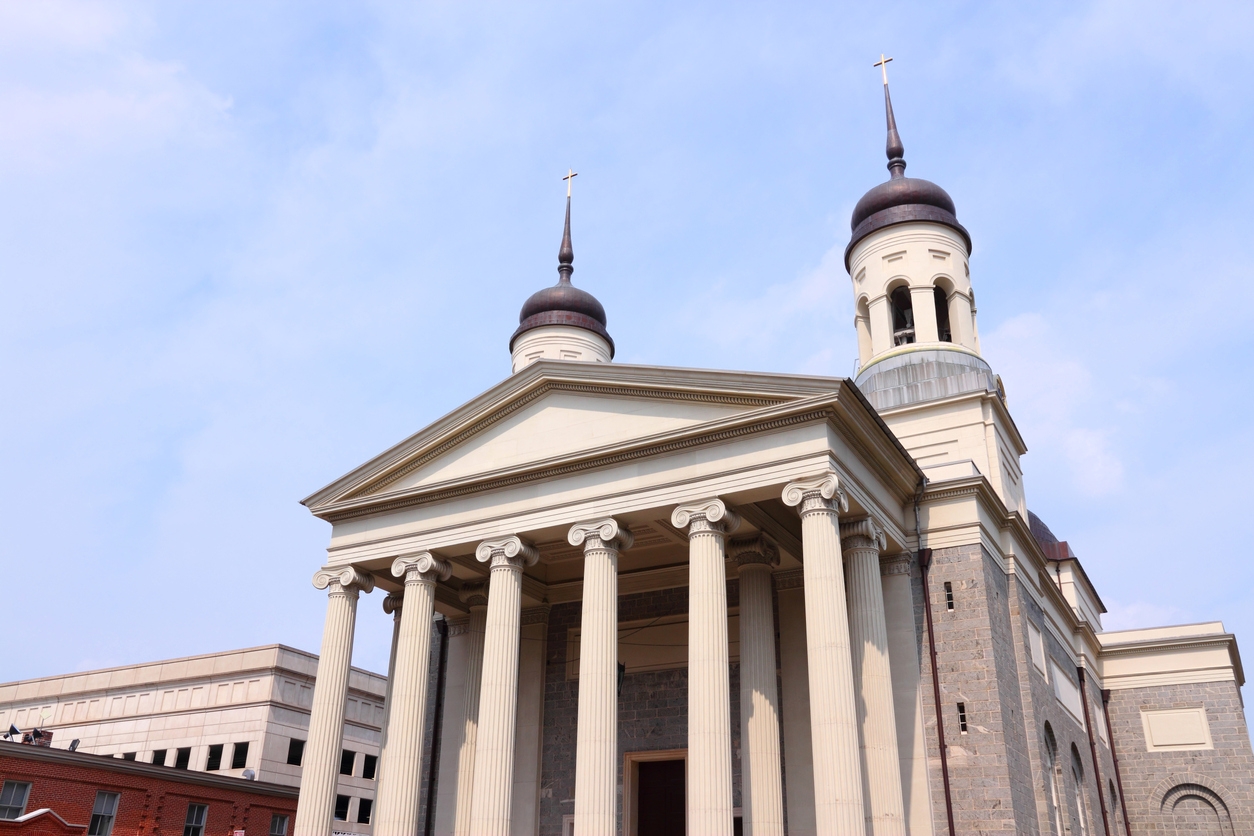 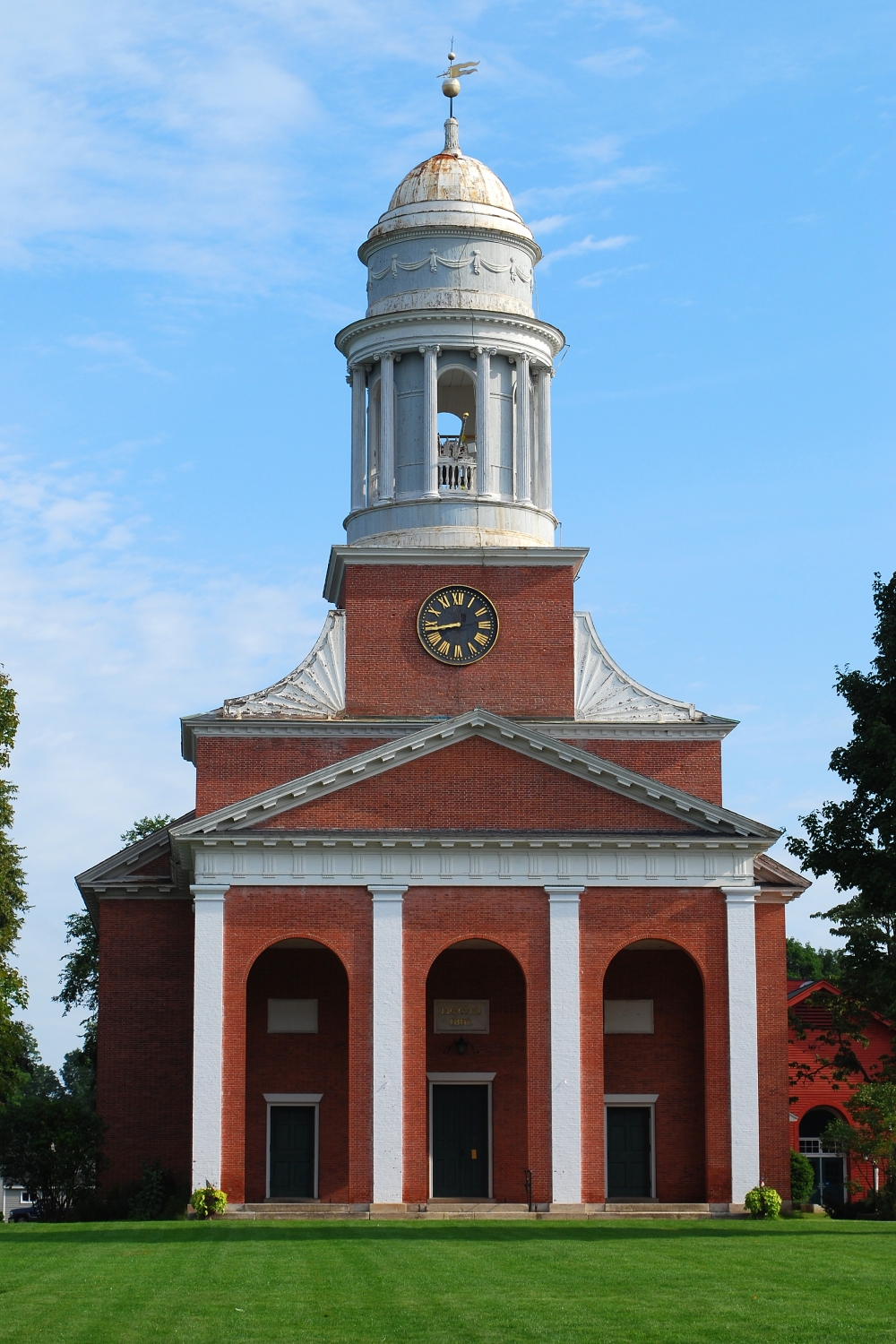 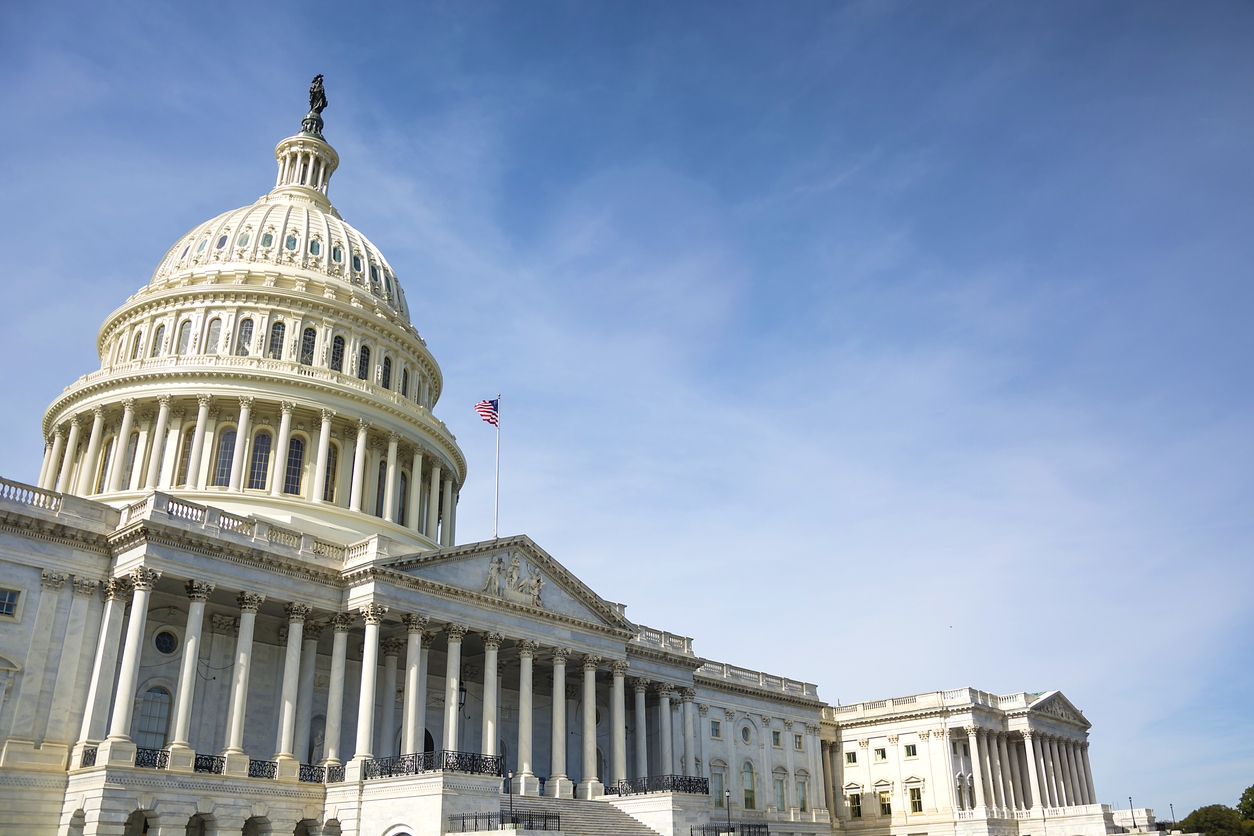 Federal architecture is a refinement of the Georgian style that preceded it. The move toward Federal architecture represents the people of the new United States moving away from the Georgian style of the British monarchy. Instead, the Founding Fathers wanted to associate the new United States with early democracies like Greece and republics like Rome.

The Federal style came to dominate the creation of government buildings in the U.S. Capitol and the homes of notable founding fathers like Alexander Hamilton.

In the later years of the British colonies in North America, the Georgian style dominated architecture. New ideas were circulating among the colonies regarding democracy and freedom that helped spur the American colonies to victory over their British rulers. These principles coincided with new views in architecture.

British architects and brothers Robert and James Adam were the men most responsible for developing the Federal architecture style. Architects and designers began referring to this new “Adam style” in Georgian architecture as the “Federal style” in the United States because of its use in the U.S. Capitol.

American founders like Thomas Jefferson and Alexander Hamilton favored the Federal style for its overtones of democracy and its simplified style. Federal architecture has more delicate detailing, elaborate entryways, and classical structural elements.

Many architects, builders, and artisans adopted Federalist-style architecture and promoted it throughout the new United States. Charles Bulfinch was a prominent Federal architect. Historians call him the first American-born professional architect. He worked in Boston and Washington, D.C., producing buildings in the Federal style.

Another influential Federal architect was Benjamin Latrobe, the Father of American architecture. Thomas Jefferson appointed him to oversee the building of the Capitol. He was later appointed by James Madison in 1815 as Architect of the Capitol to finish the building after the British destroyed it in the War of 1812.

Federal architecture has distinct characteristics in both public buildings and home designs.

How to Distinguish Between a Georgian and Federal-Style House

The Federal and Georgian architectural styles coexisted during the same period. Many people confuse these styles because they have some similarities. Both feature symmetrical exterior and interior shapes and feature the use of classical motifs. Yet, Federal architecture is more delicate and less ornate than Georgian homes and buildings.

While some Georgian buildings used red brick, they had a variety of brick colors as well as stone facades. Red brick with white trim is the most common material for Federal architecture.

One last distinguishing characteristic of Federal architecture is fan light windows. Many Federal-style homes feature this type of window over the door to add elegance.

Federal-style architecture is one of the most important architectural styles in the founding of the United States. There are many important Federal buildings in the state capitol, Washington D.C., and cities along the East Coast.

Charles Bulfinch designed and built this church in 1816. The church is a rectangular building with a projecting front pedimented portico. A two-story round tower crowns the top of the building. Twelve Ionic pillars support a domed roof that features a swag drapery relief.

The exterior features red brick with white trim decor. Historians recognize this building as one of Bulfinch’s finest designs.

Benjamin Henry Latrobe designed the Baltimore Basilica, and most experts consider it his best work. This basilica was the first Roman Catholic Church in the United States, with construction dates ranging from 1803-1863. The interior shape of the church departs from the Federal style and echoes the Gothic style with the shape of a Latin cross. The exterior boasts many classical elements, including the projecting pedimented portico supported by columns.

The Moses Myers House and Museum feature a classic Federal style. Moses Myers was an American entrepreneur and had this house built in 1792. This red brick house has a symmetrical facade with a projecting front entrance. Two fan-shaped windows decorate the front of the house, one over the front door and the other in the pediment under the gable roof.