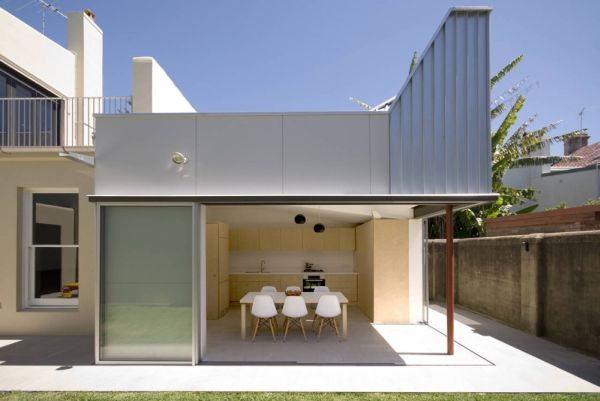 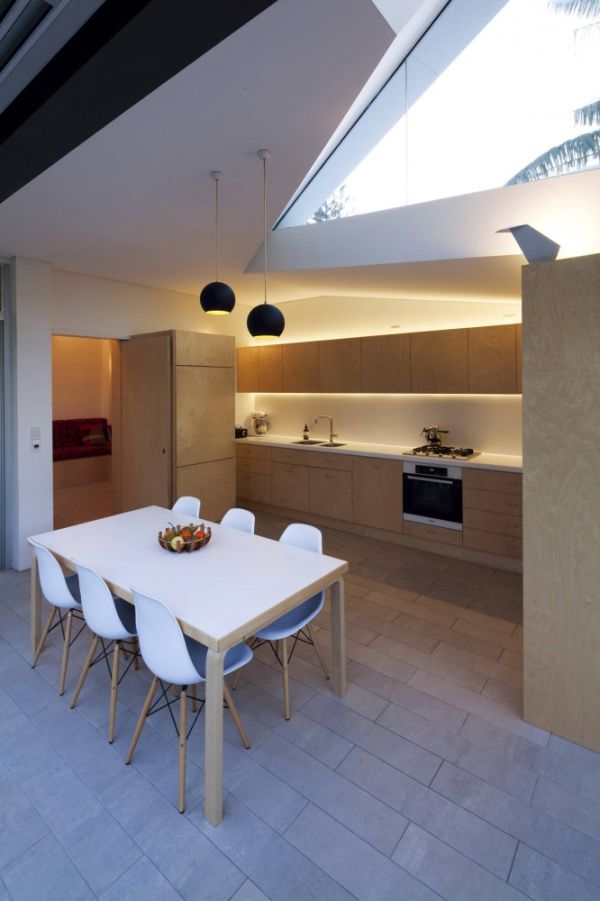 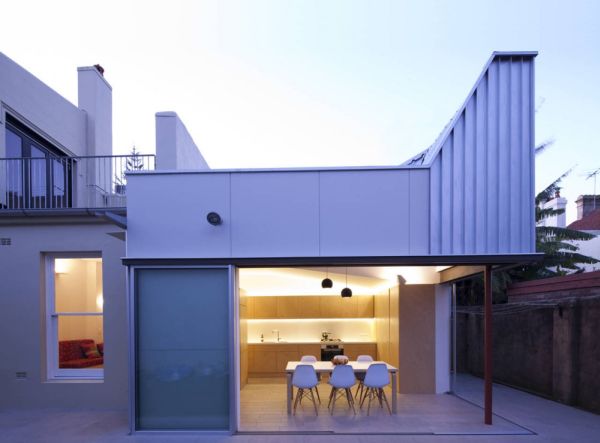 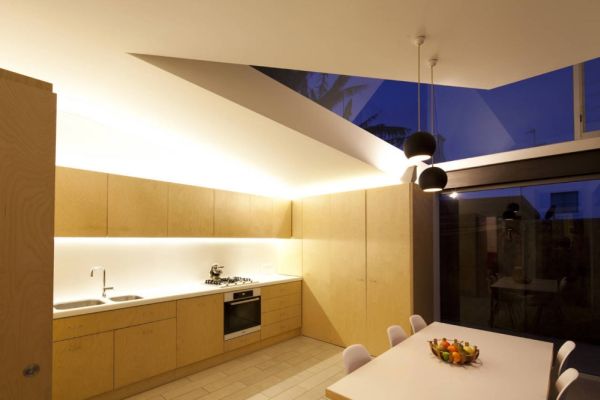 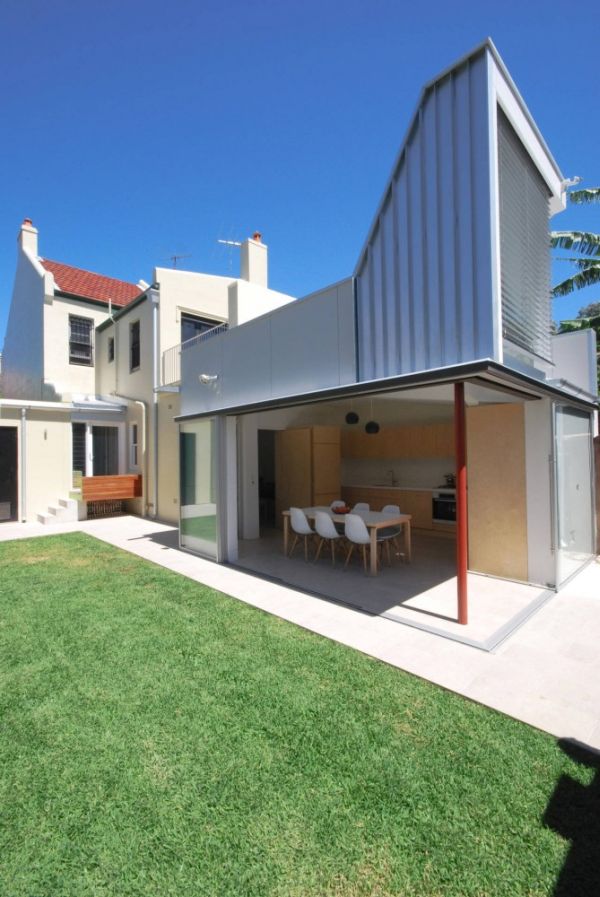 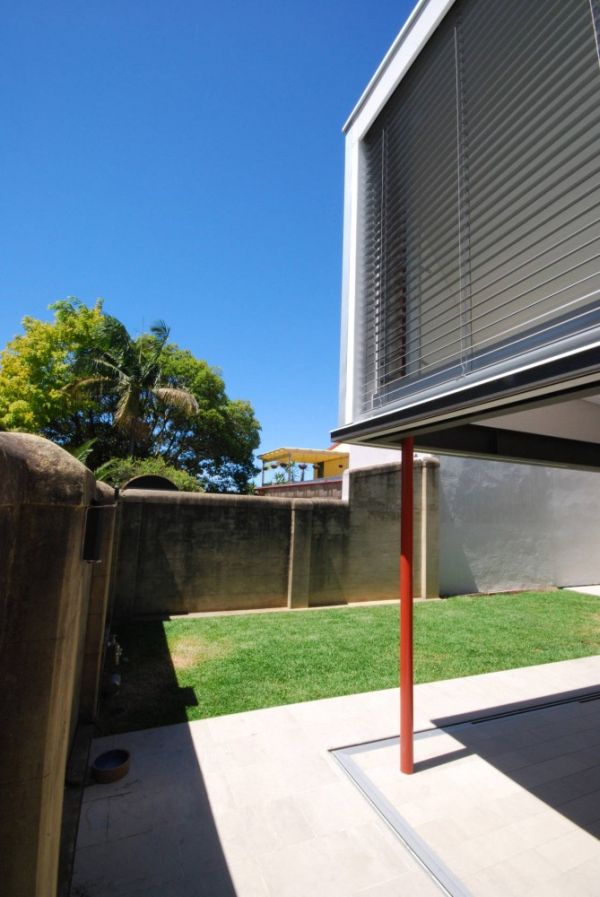 House 6 is a remodeled and redesigned structure located in Sydney, Australia. The new version of the house covers an area of 165 square meters and it was a project by Welsh & Major. It’s a family residence that needed some changes. It’s a two-storey building with a relatively compact shape and some additions to the rear and the side. The challenge was to restructure the house and to give it new look.

Originally, the rear of the house included a kitchen, a laundry room, some terraces and stairs. The architects had to find a way to selectively remove some of these elements and to also add some new ones along the way. Since this was a relatively small house compared to the average residences in the area, the team had to create a flexible space that would respond to the needs of the owners and to avoid creating excessive additional spaces that would only make things complicated.

The main idea was to try to restructure the house and to remodel the interior while preserving as much as possible from the original materials in order to reduce the cost. The upper floor of the house was preserved as such. It was the lower level that needed some serious changes. The architects decided it would be best to open the house to the outside area and they did that by connecting the rear lawn to the main living areas. The kitchen had to be repositioned and a new bathroom was added. The sitting room was turned into a study and the vestibule area can now serve as a guest room. The house is now almost unrecognizable.{found on archdaily}.