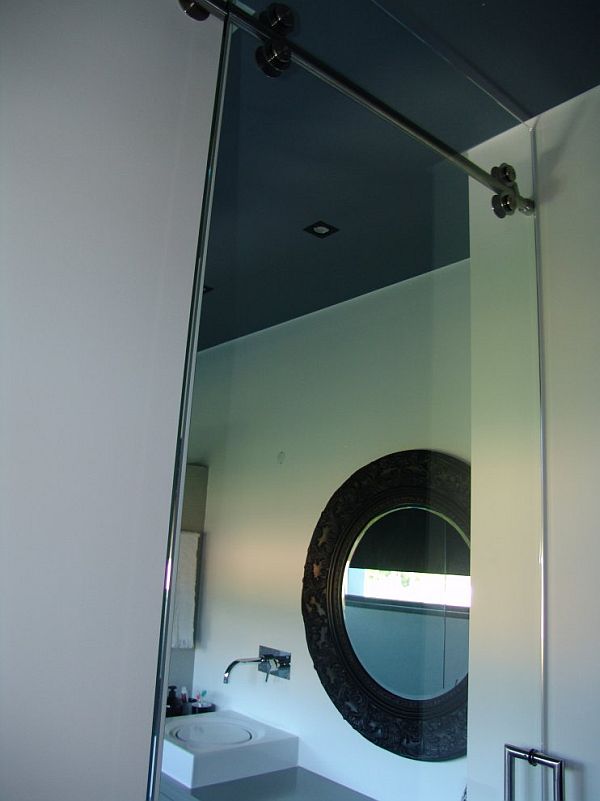 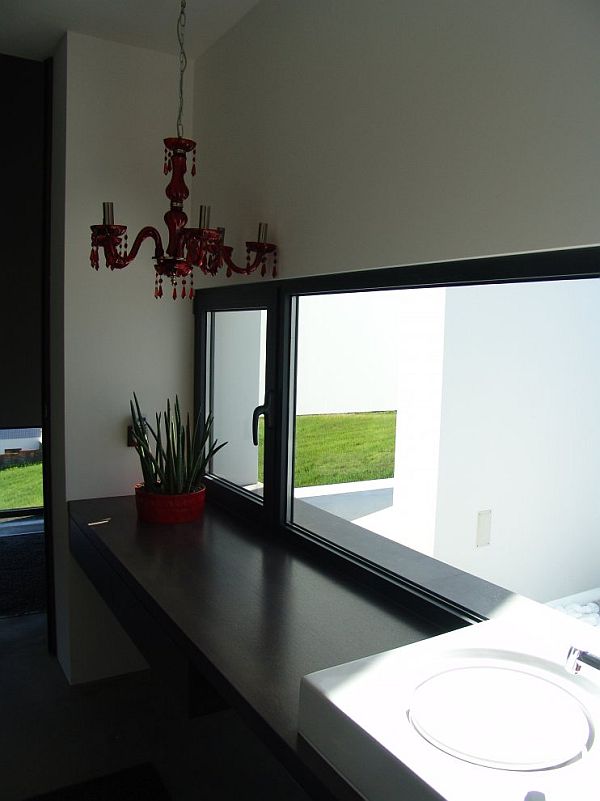 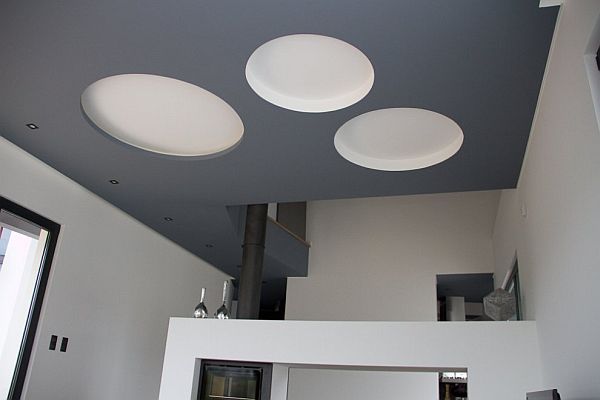 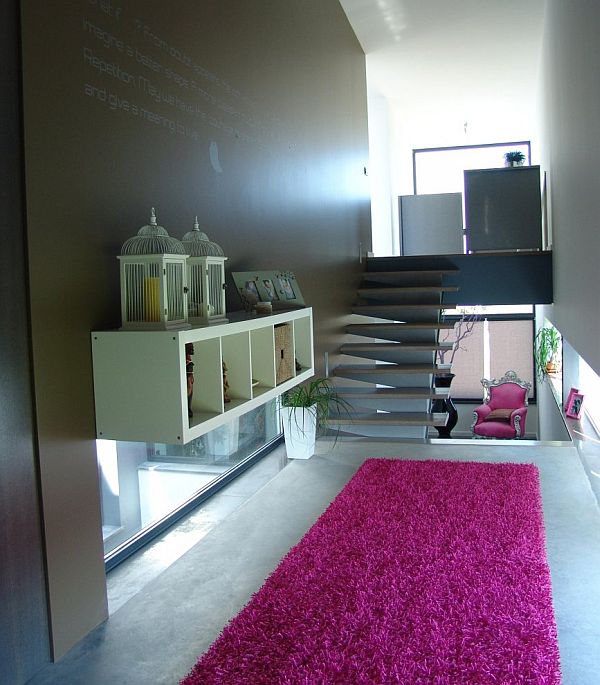 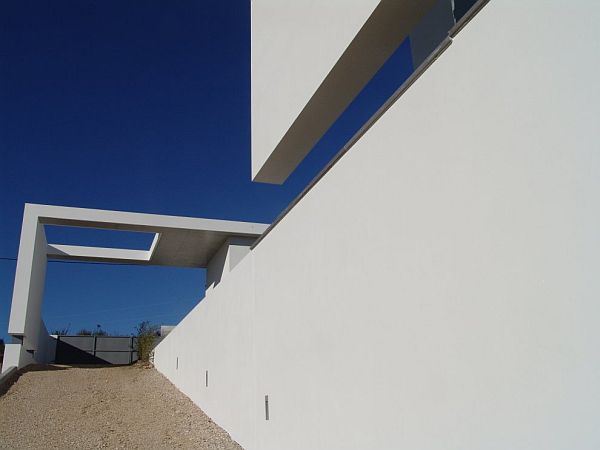 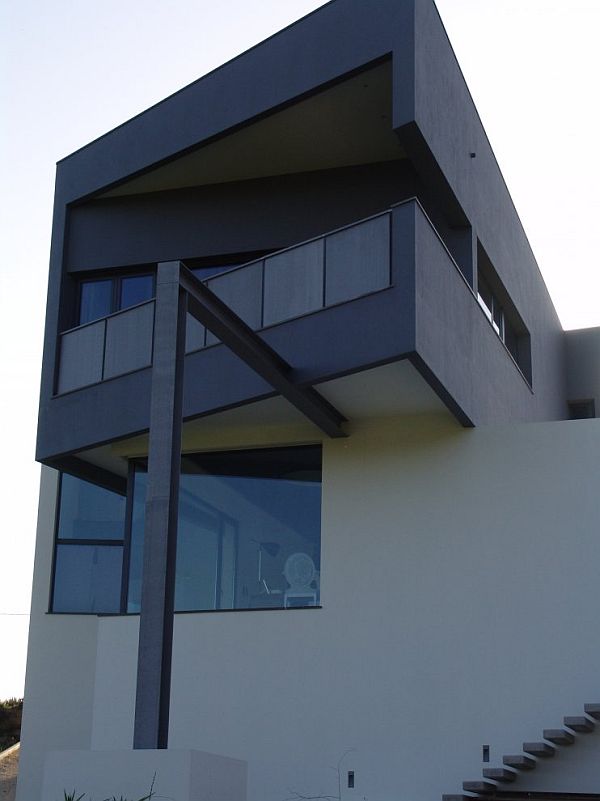 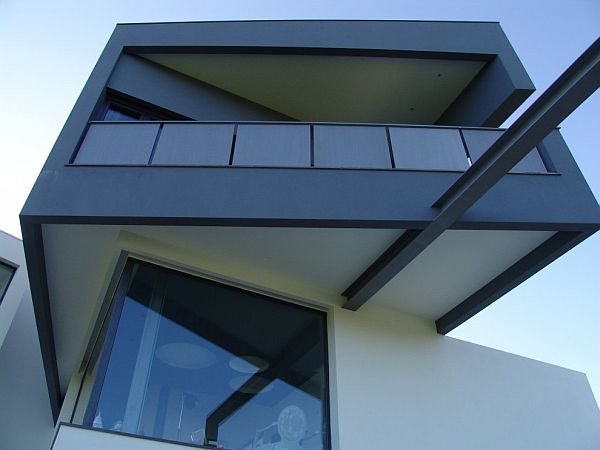 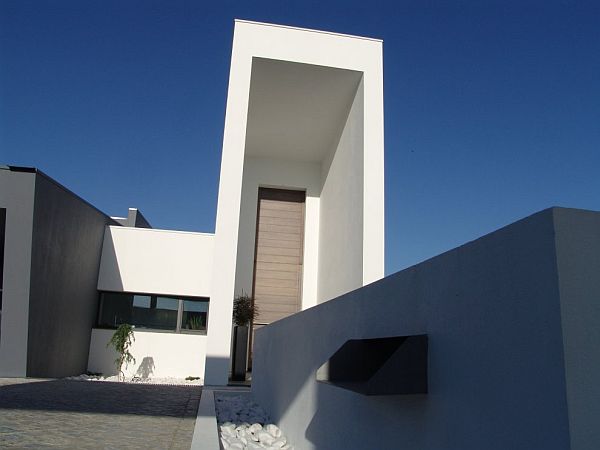 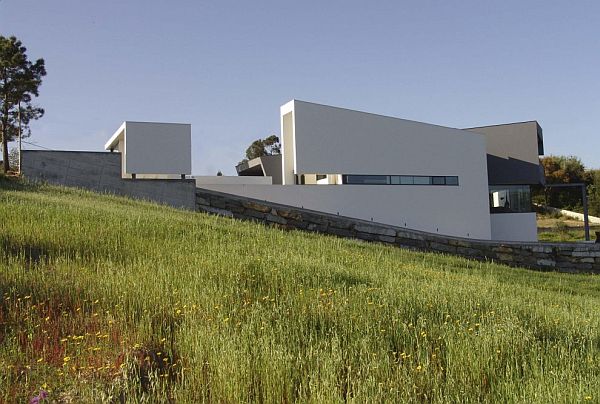 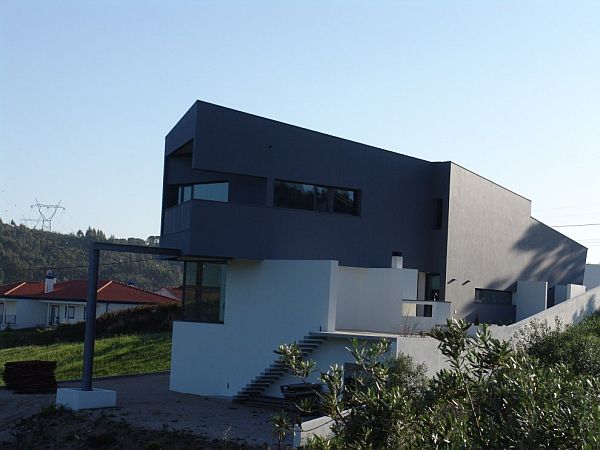 This is the CC House. It’s a contemporary and minimalist residence located in Portugal. The house was designed and built by Cubic Office Architecture. It sits in a residential area that has known an impressive growth in the last years. The CC House sits on a plot measuring 2.000 square meters. When designing it, the architects had to take into consideration the exact location on the site, the proximity to the city and the sun exposure.

When the decision regarding the location was made, it was time to start designing the house. The architects decided to take traditional forms and to use them as inspiration. However, they opted for a contemporary design, a reinterpretation of those forms. There were some restrictions. For example, the local design guidelines requested all houses to have pitched roofs. The team took that as a starting point for their project. They then created shapes for the volumes that would integrate the triangular shape of the roof in their composition.

The CC House features a dark gray volume with openings that have been carved into its structure. They provide light entrances and patios and thus create a stronger connection between the interior and exterior areas. The volumes also feature folding forms that form a sort of canopy that provides shading during the summer. They also allow natural light to penetrate and to contribute to a bright and airy interior décor.

Also, the roof design increases the rainwater harvesting capacity of the house.The garage has been integrated into the house. The residence has two and a half floors. The living area, kitchen, laundry room and office are situated downstairs while the upper levels include the private areas of the house. The property also has a west facing garden terrace. Overall, the residence is minimalist both inside and out. It’s a great example of beautiful contemporary architecture.{found on architezer}.