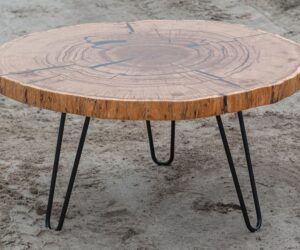 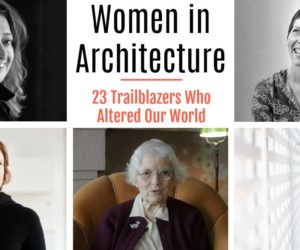 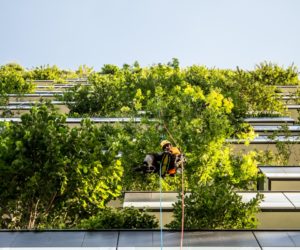 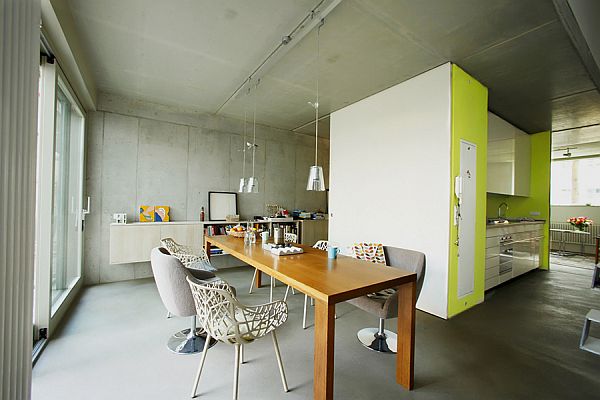 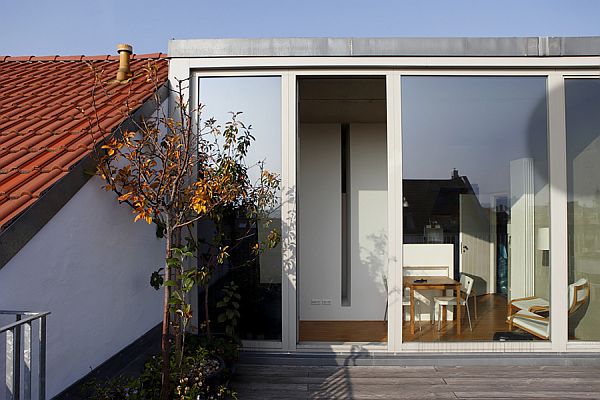 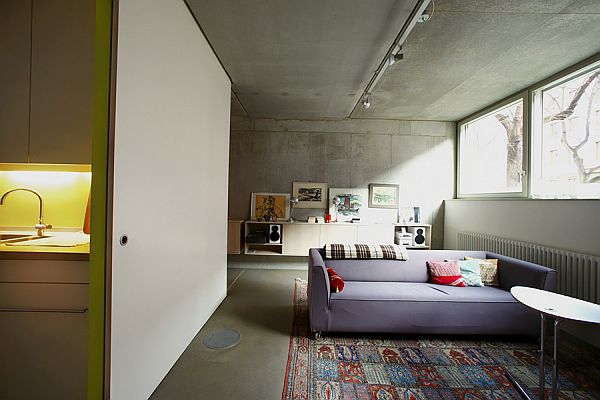 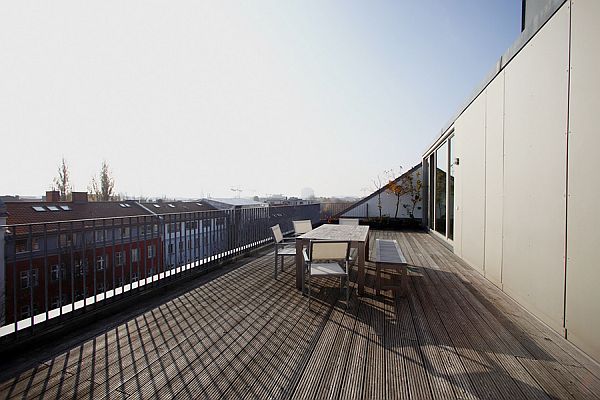 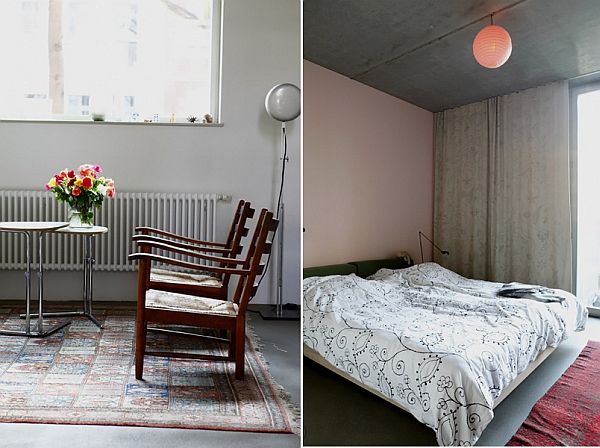 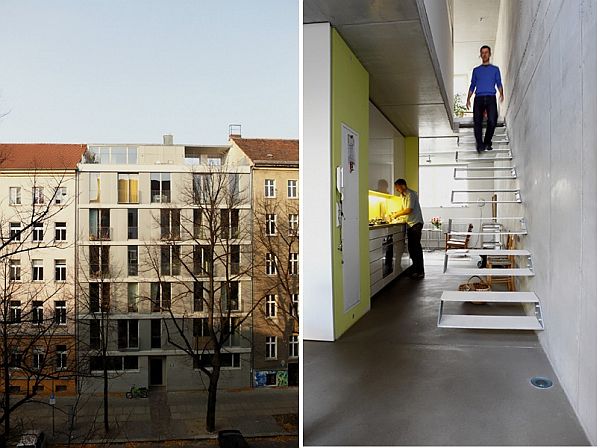 This showpiece of modern architecture is located in Berlin. It’s actually the location that dictated the design. It all began in 2002 when, one day, architect Christoph Roedig and Mr. Schop who had recently formed an architecture firm, stumbled upon an empty plot. They need started to form a plan. They wanted to create a showpiece that would illustrate the concepts of their newly firm architecture firm plus they also needed a place to live.

The two architects were also aware of the fact that many of their friends were searching for homes so they decided to create a win-win situation and create a co-op building. The plan was to build 10 apartments, each according to the buyer’s specifications, with communal areas and shared costs. Just recently I was imagining how It would be like to be able to build a large structure where I could live with all my friends. I guess those guys already know how that feels like.

The construction of the building began in 2004 and was completed a year later for $1,1 million that all the owners shared. The result was a six-story building with 10 apartment units, just like they had planned. The structure is sheathed in fiber concrete and has a light grey color. The building was designed to be a modern structure that also includes communal spaces where everyone can gather and spend time together. It’s a building for friends.{found on nytimes}