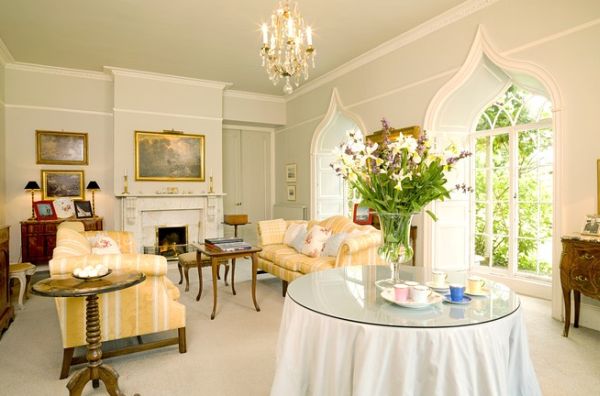 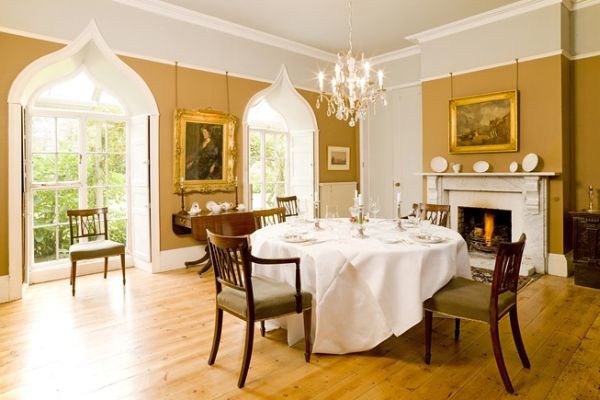 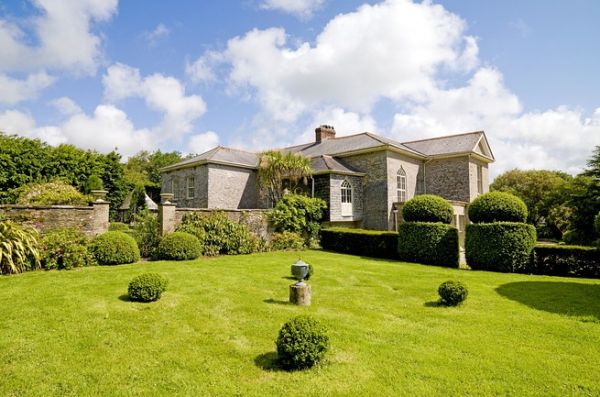 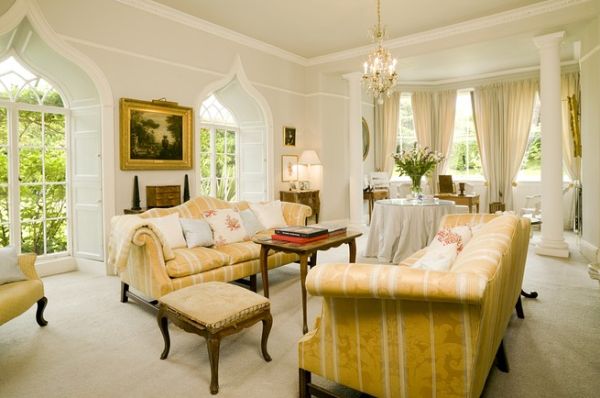 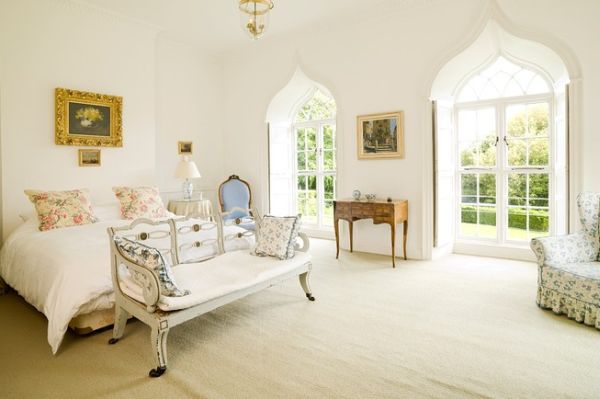 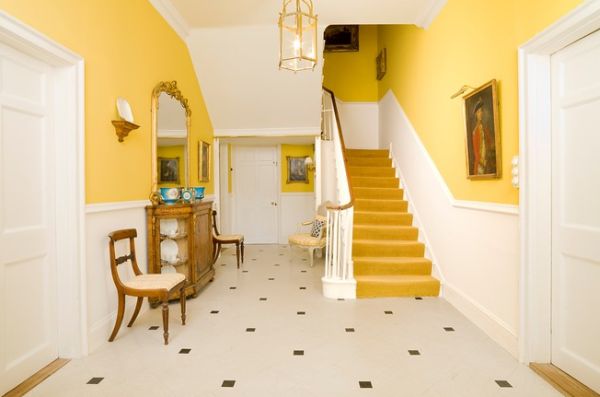 The exquisite that you see now was on the brink dying alone after being abandoned for about 15 years. The house was originally very beautiful. However, when is current owners first saw it, it was a disaster. Nevertheless, they instantly fell in love with it and bought it the same day. It was a very bold move from their part and nobody else shared their enthusiasm at the time.

They were proud of their acquisition and were certain that they could bring it back to life and restore its original beauty. Its owners bought the house for $3,000,000. They were impressed not only by the house itself that was quite disturbing-looking at the time, but also by the beautiful garden and orchard from the property. They knew they could successfully modernize the house and they were very excited to spend time in the garden and paddock. The location was indeed charming, in West Alvington, United Kingdom.

The house and the garden haven’t been touched for 15 years and this meant the journey from decrepit to modern was going to be long. The owners planted about 6,000 trees in the garden since they first bought it. The house was majorly renovated as well. The ground floor now includes a drawing room, a dining room, a library, a sitting room and a kitchen area. Also, there’s two-bedroom apartment on the same level. The first floor includes the master bedroom and four additional bedrooms along with the nursery wing that has two bedrooms, a kitchen/dining room and a living room. The transformation was spectacular.{found on wsj}.