Love Homedit? Follow us
By Simona Strachinaru | Published on Aug 3, 2011
of 11
Potting dresser for outdoor
Dresser media console
Turn an old dresser into a kitchen island
Changing table from an old dresser
Old dresser into a desk
Dresser turned into vanity
dresser into the entrance hallway or foyer
Dresser next to the sofa
Sideboard dresser for dining area
Dresser Turned Bookshelf
Drawers turned into a wall storage
Inspiring Ways Of Repurposing An Old Dresser
Buy Now 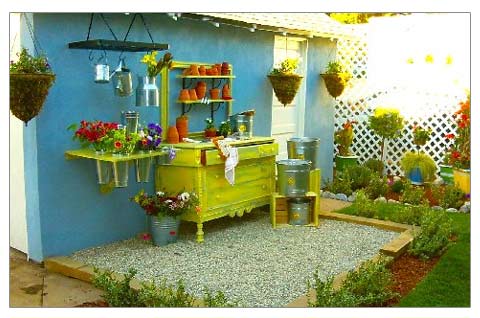 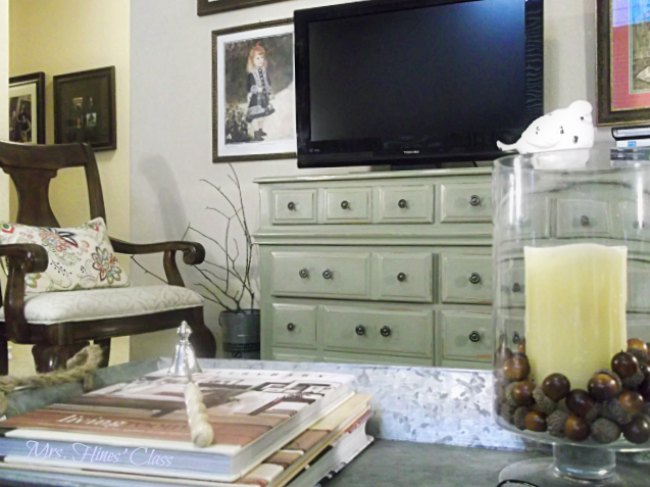 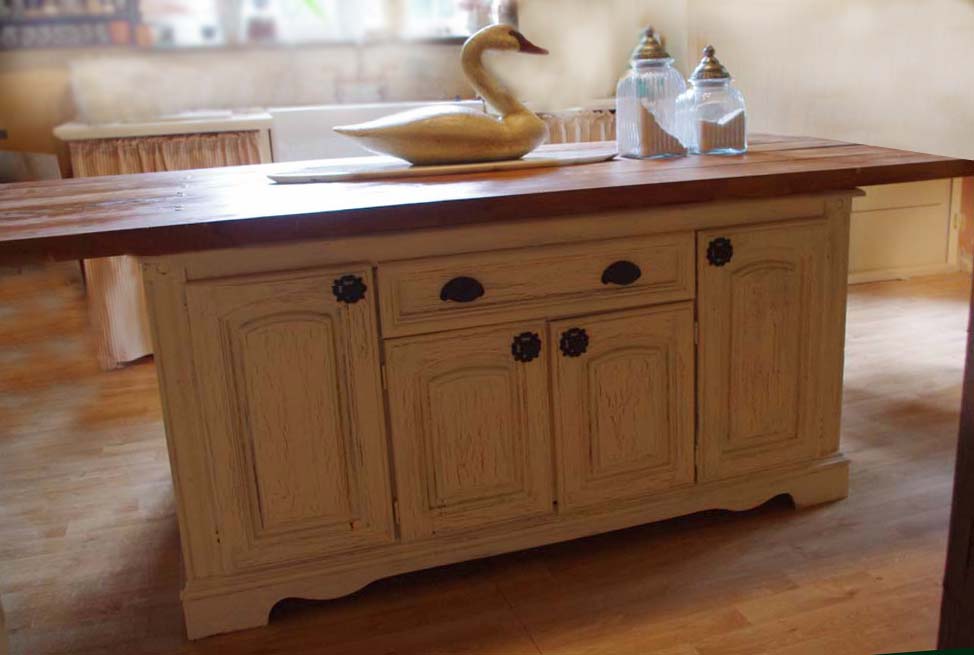 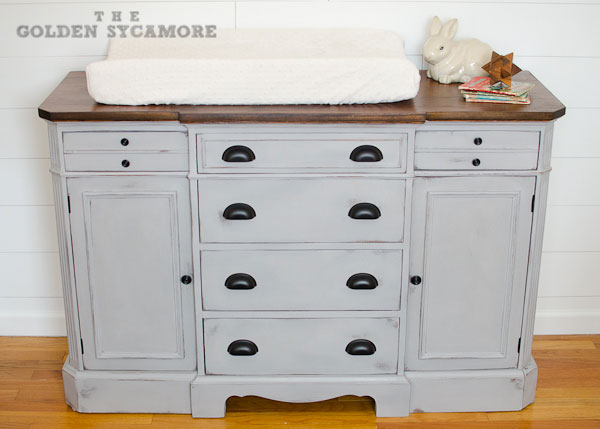 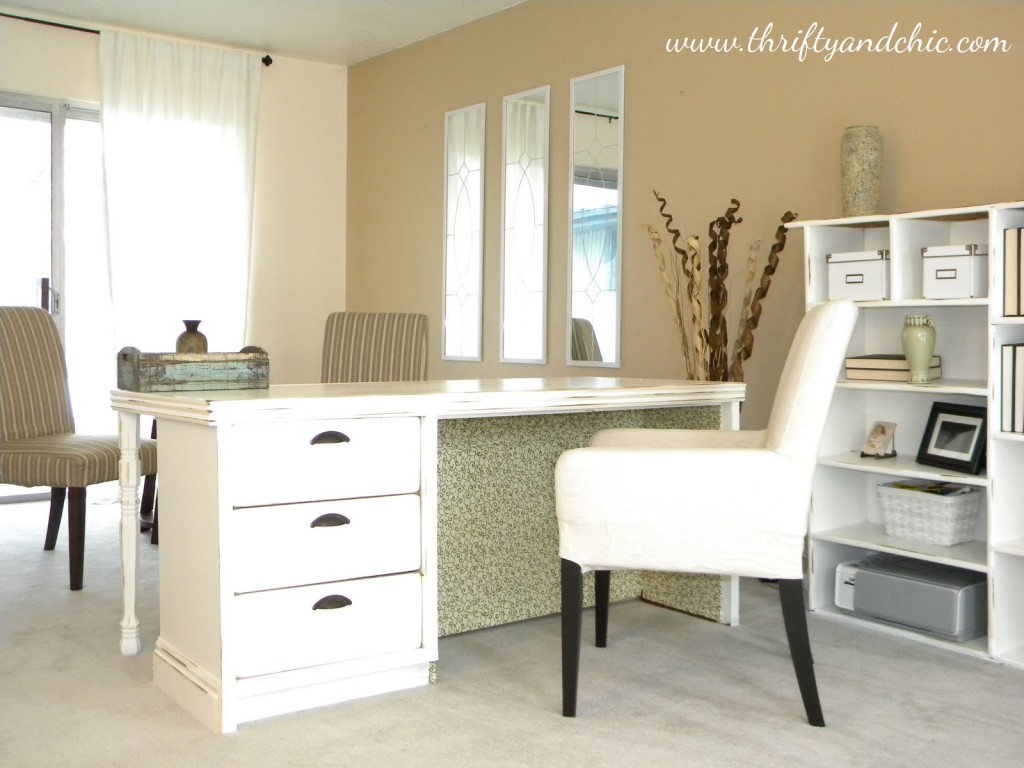 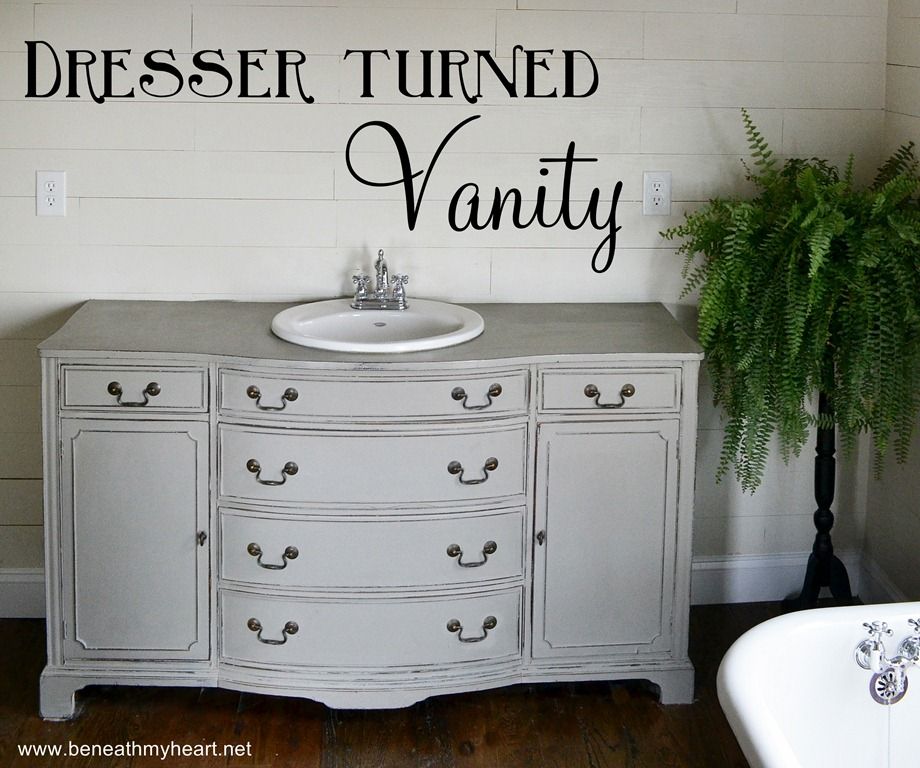 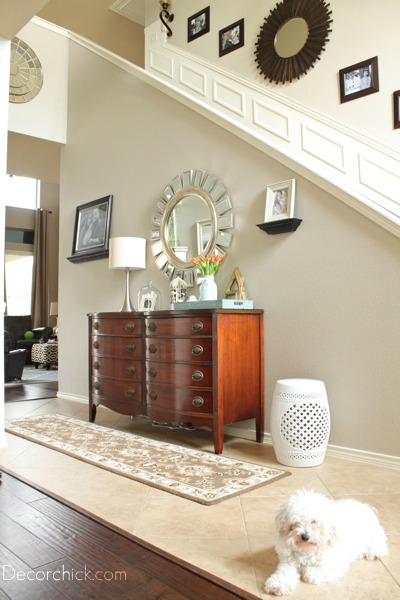 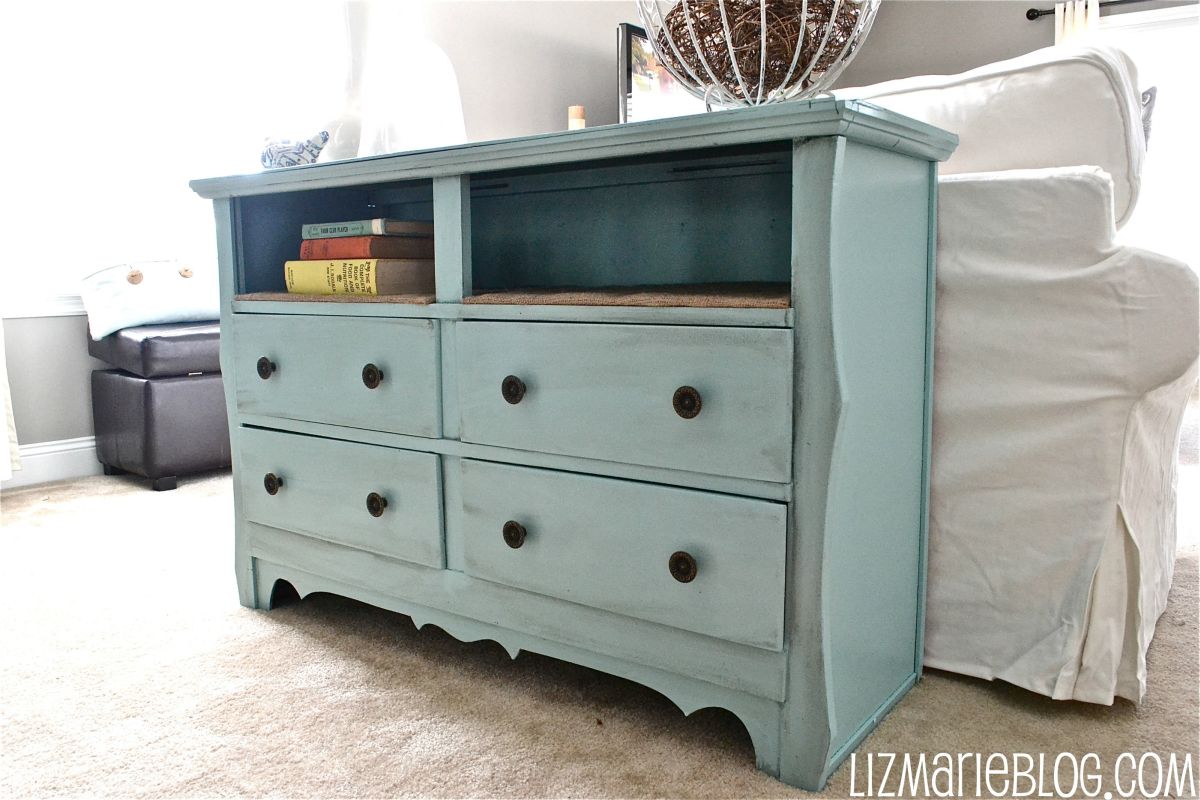 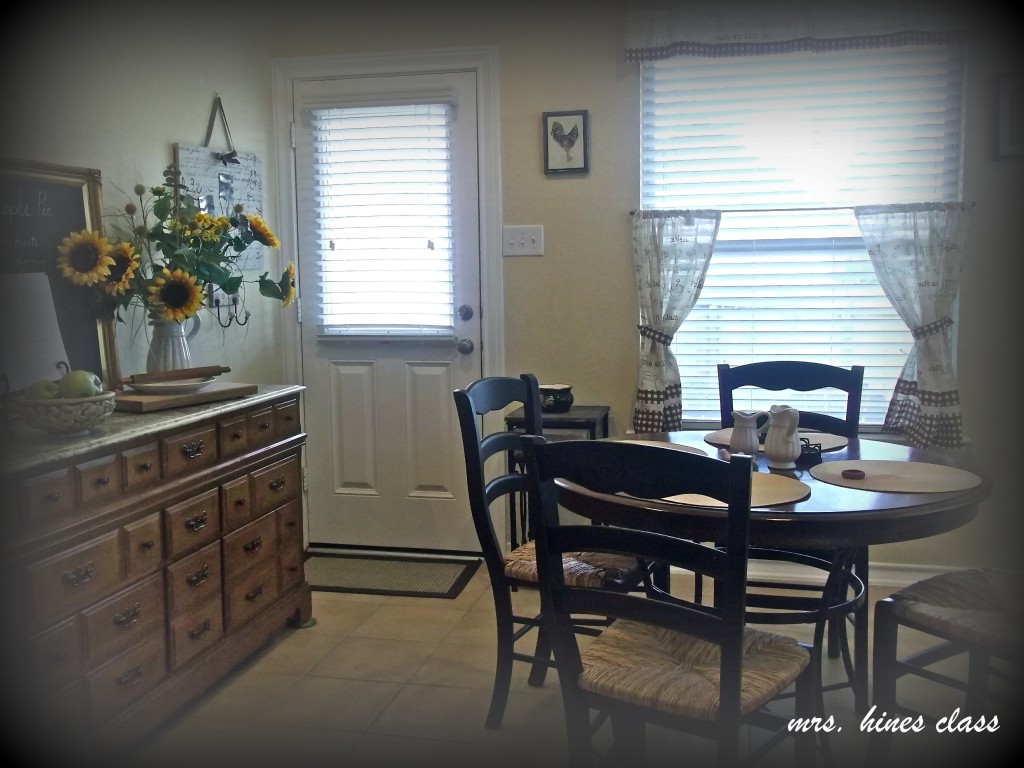 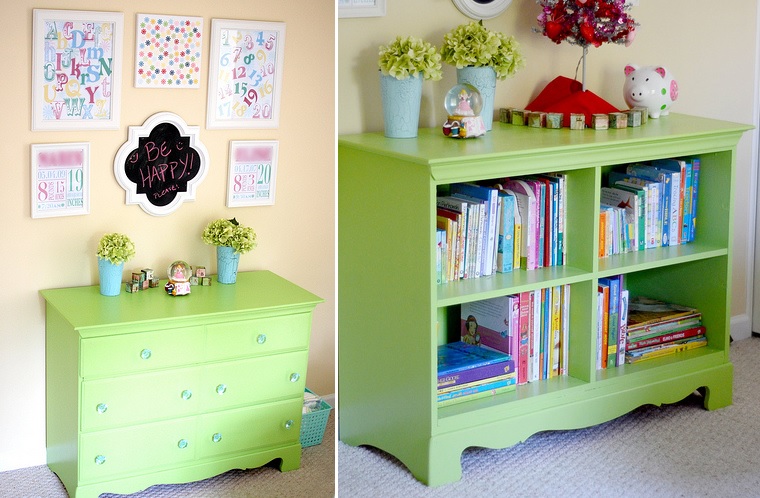 Your dresser is so old there’s nothing you can use it for anymore. Or is there? The question should be rhetorical because an old dresser can be revived in a lot of great ways. There are tons tons of ways in which you can repurpose such a piece of furniture. Don’t believe us? Have a look at these examples.

Let’s say you’re not happy with the way your old dresser looks and you want to get rid of it. At least keep the drawers. If they’re still solid and in good shape, you can repurpose them into a bookcase. Put them together like pieces of a puzzle but not before you redesign them. You can use some paint and fabric or shelf liner.

Or perhaps you can keep the frame and get rid of the drawers. A dresser without the drawers would make a lovely little bookcase for the kids’ room. You can paint it using an attractive color and give it a new home. {found on yankeedrawl}.

Another idea is to move the dresser into the dining room and to repurpose it into a sideboard. Use it to store tableware and other things. You can use the top as a display surface for vases, framed photos and other decorations.{found on mrshinesclass}.

If you move the dresser next to the bed or into the living room, next to the sofa, it can serve there as a side table or nightstand. It would also be a good storage piece if it has drawers or open shelves. First it would be nice to paint it just to change its look and to give it a fresh appearance.{found on lizmarieblog}.

It would also be ok to move the dresser into the entrance hallway or foyer. There it would serve as a console table. Inside the drawers you could keep accessories such as gloves, scarves and other things. It would also be possible to use these as a shoe-storage unit.{found on decorchick}.

With a little bit of creativity and some DIY talent and enthusiasm you could turn an old dresser into a vanity for the bathroom. You’d have to cut a hole in the top for the sink and to make room for the pipes. The drawers would have to be modified a little bit as well but they’ll be functional.{found on beneathmyheart}.

A different option is to transform an old dresser into a desk. You’ll have to make a few changes in its design first. You’ll need room for your legs so some of the drawers will have to be removed. Or maybe you’d like to get rid of them completely if you don’t need the storage space.{found on thriftyandchic}.

In the nursery, an old dresser could become a changing table. You wouldn’t even have to modify anything about it. A fresh coat of paint would be enough. Well, perhaps you could get some new hardware as well and replace the old drawer pulls with something a bit more kid-friendly.

It would also be interesting to turn a dresser into a kitchen island. If you think about it, the idea is actually really great. The dresser would become the base of the island. Add a countertop and this can be the central piece in the kitchen.{found on thistledownecottage}.

If your living room could use a media console and your bedroom could do without that old dresser you want to replace so badly, consider the following situation: you move the dresser into the living room and there it becomes a media console. Then you come up with something for the bedroom as well.

You could also take the dresser outside in the yard. In fact, that would be a lovely idea. You can use it there as a potting station. Keep all your tools and supplies inside the drawers and have fun taking care of your yard or garden. But not before you give the dresser a makeover using some bold paint.