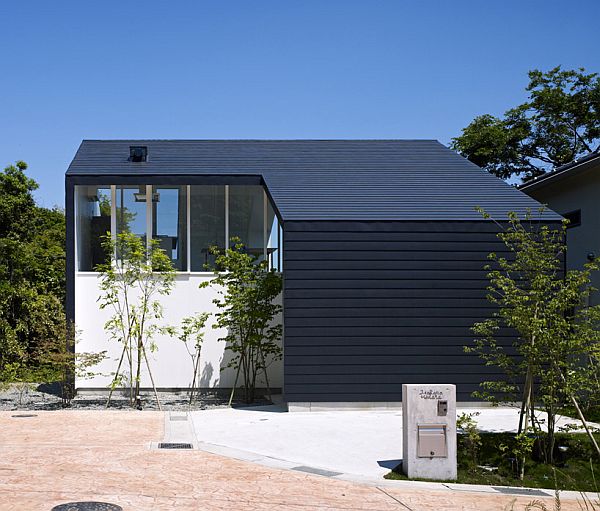 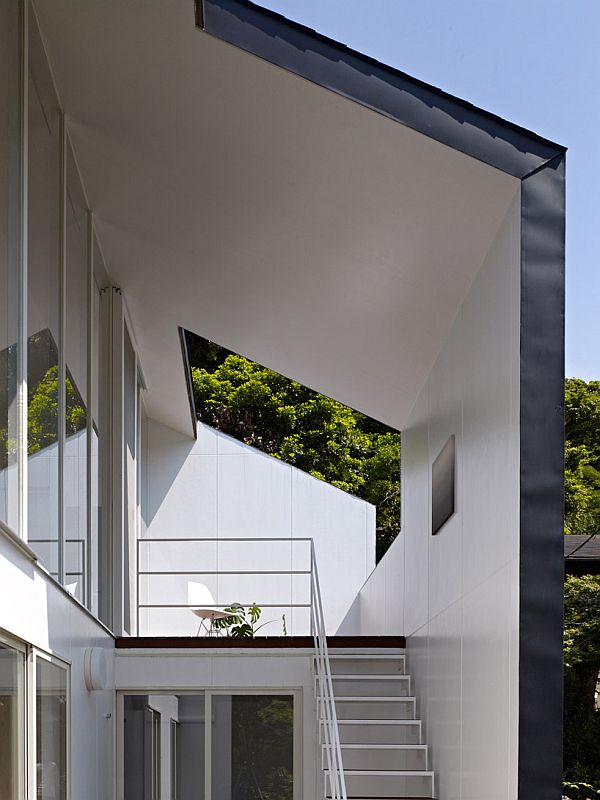 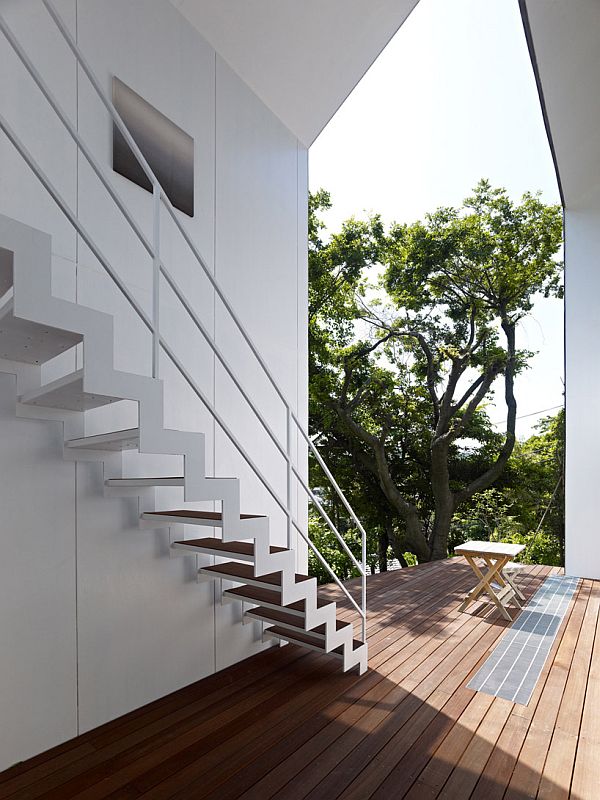 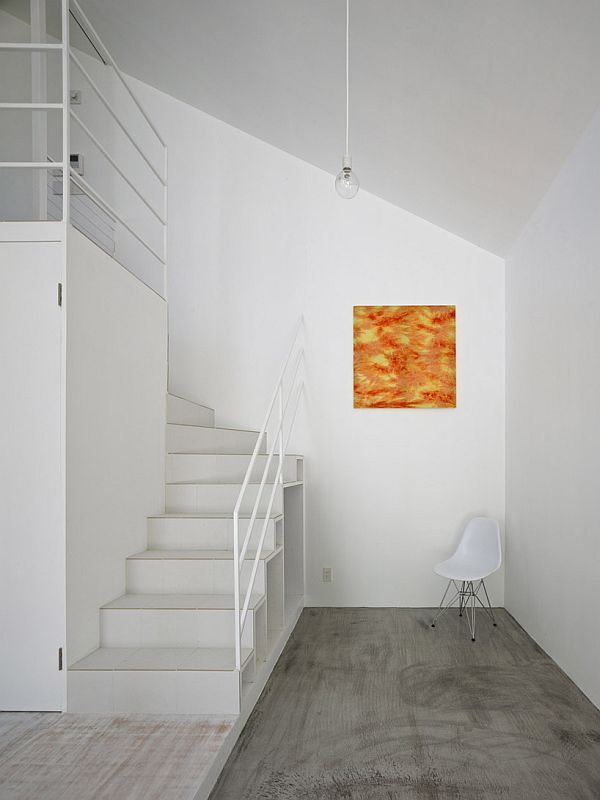 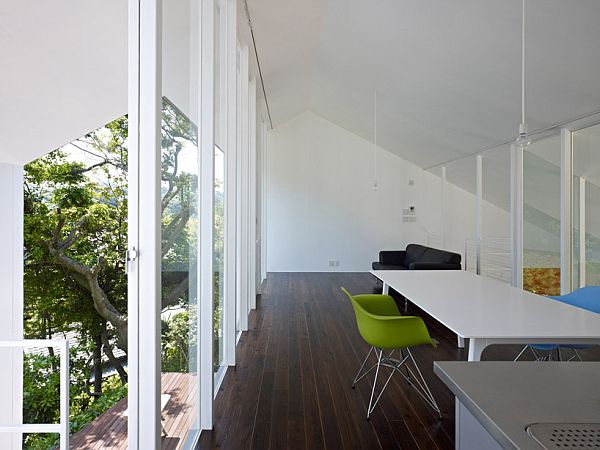 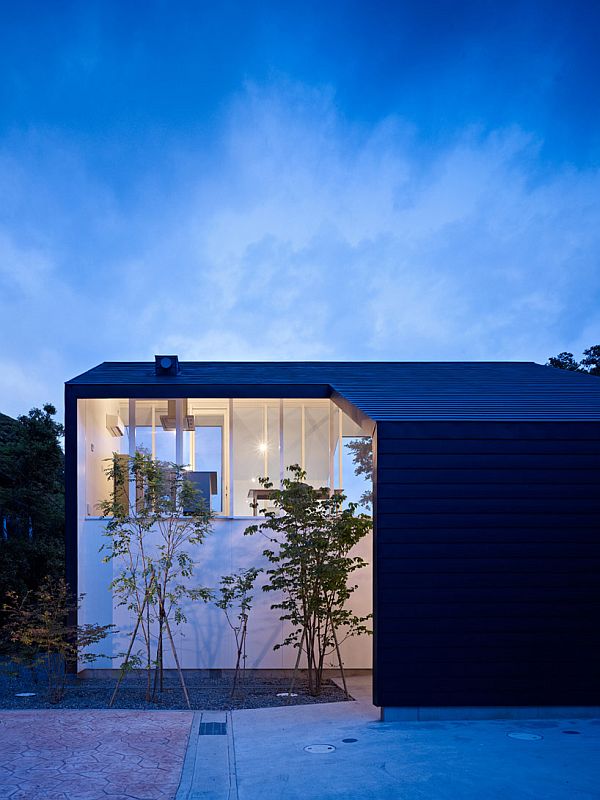 When you refer to a building as being a house you don’t mean that in percentages. Nobody really measures how much of the actual space is home and how much is something else. Well, nobody except for the owners of this house. “47% House” was designed by kochi architect’s studio (kazuyasu kochi) and it’s located in Kamakura, Japan.

It’s a two-storey structure with a very interesting design that incorporated several open spaces carved into the compact design of the house. The designers and architects working at this project had to use their imagination in order to make that happen without damaging or creating inconveniences to the owners of this place. This house is called like that because 47% of the total building footprint is interior space. The rest is a combination of open and semi-open areas.

The second level of the house incorporates the living, dining and kitchen while the rest of the house was carved to make room for the small garden, outdoor terrace and an elevated entrance hall. Because of the unusual design of the house, the interior had to be rearranged as well, so that the discrepancies between indoor and outdoor wouldn’t be so visible. The second floor features floor to ceiling glass windows that further enhance the openness of the space and also provide beautiful views on the forest, hills and the other smaller houses in that area.{found on designboom}