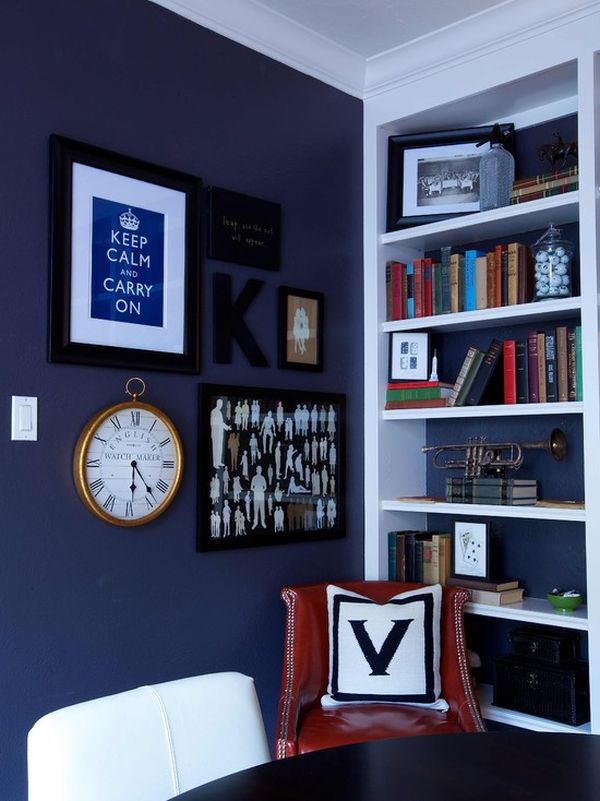 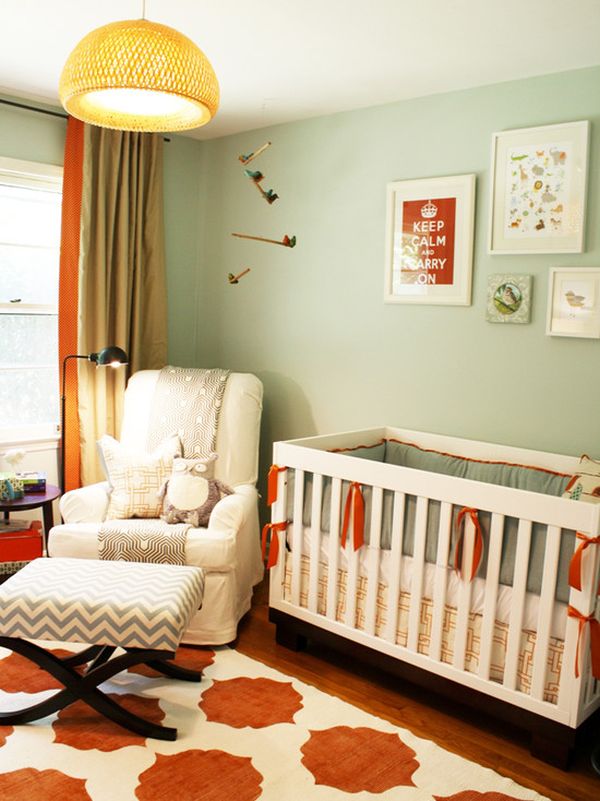 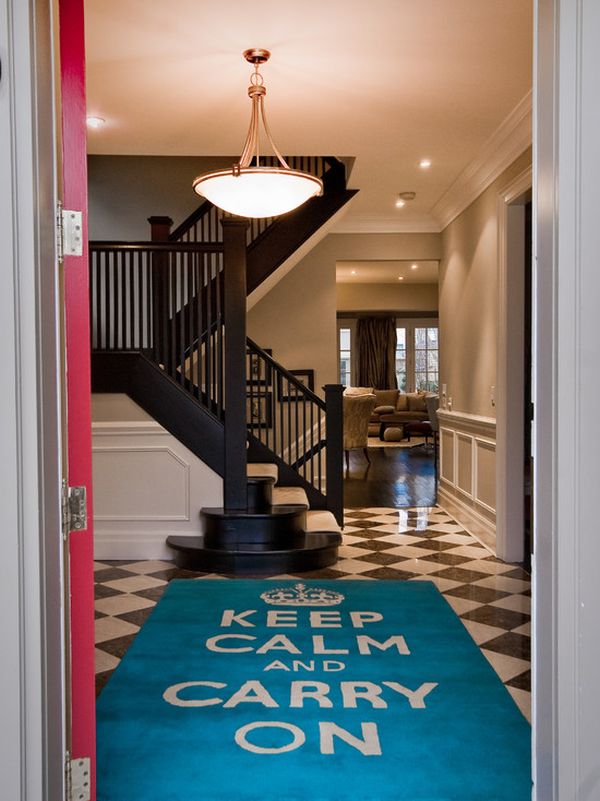 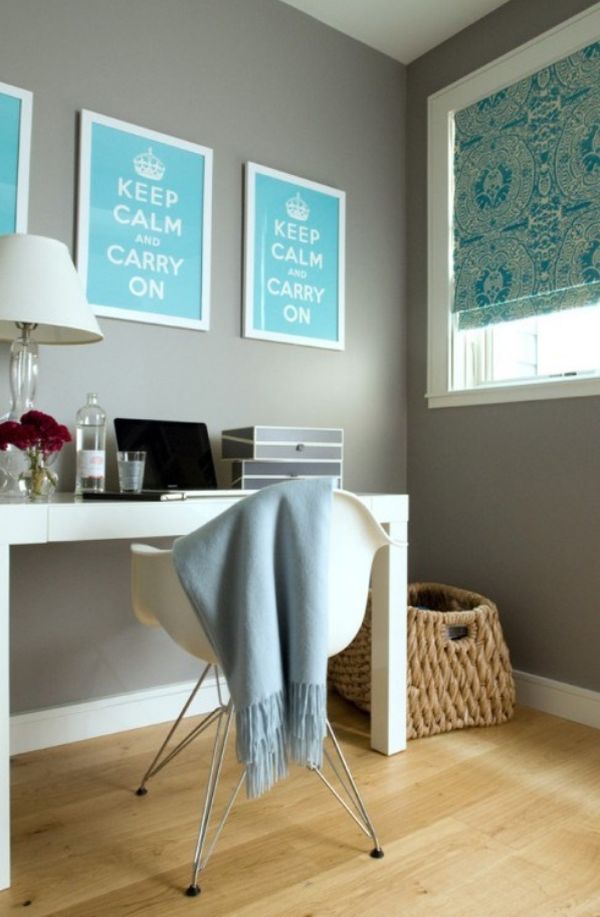 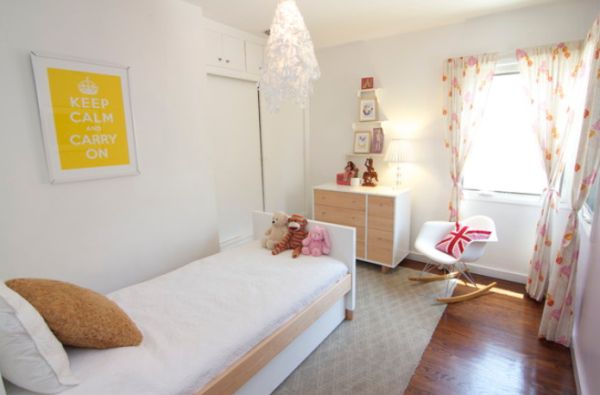 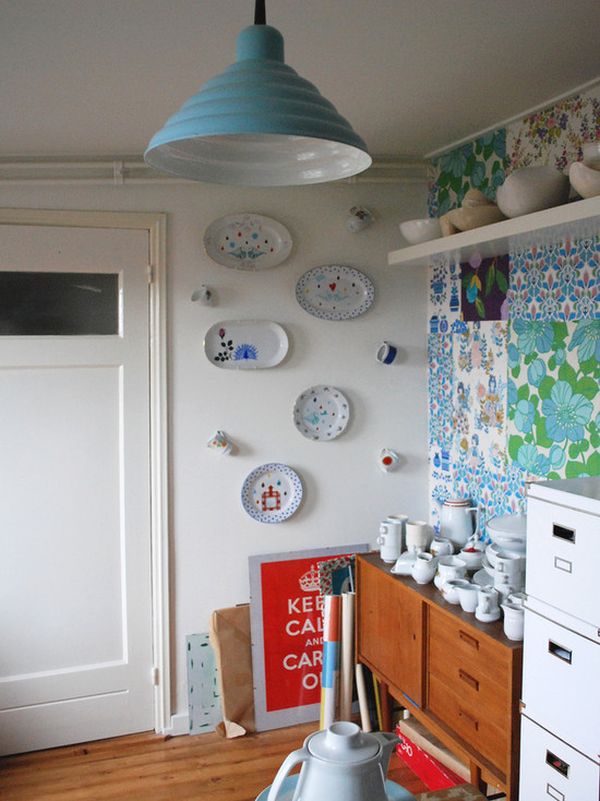 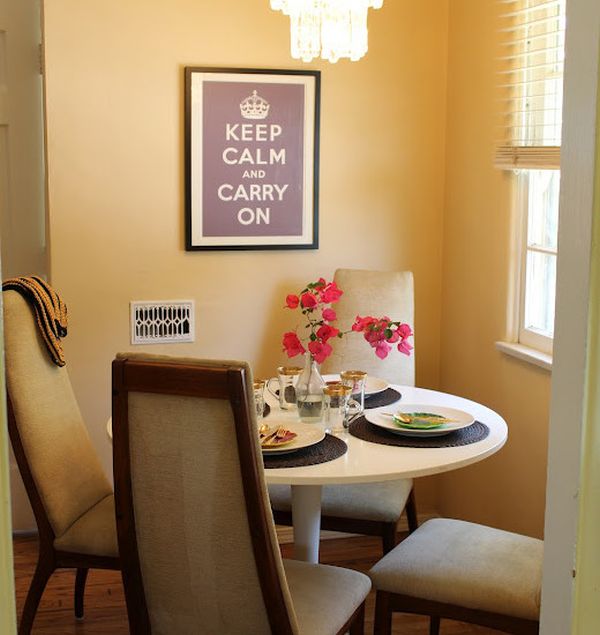 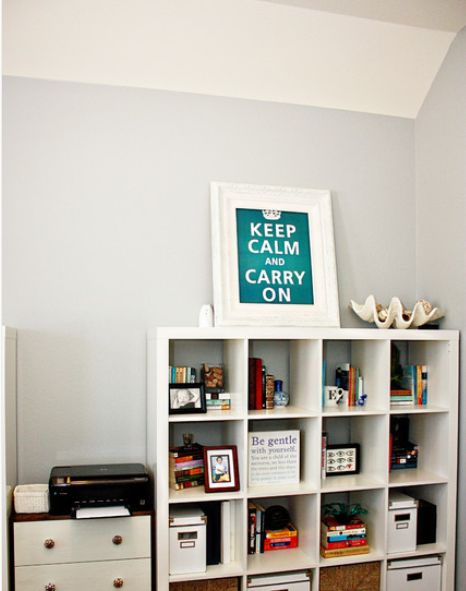 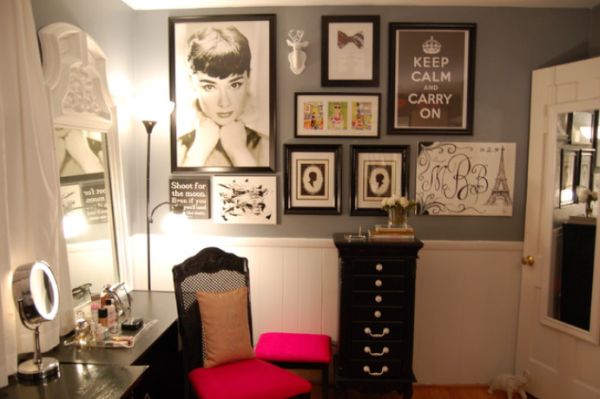 Posters in general are very common decorating tools and they are also very interesting as each poster has a story to tell and is being used for a reason. Some posters even have historic value. This Keep Calm and Carry On poster, for example, was introduced and produced in 1939. It was the beginning of the Second World War and the poster was intended to raise the morale of the British public that feared a new Nazi invasion.

At that time, the poster was not being displayed publicly and it had limited distribution. It soon disappeared and became forgotten until 2000 when it was rediscovered and re-issued. It became a decorative object used in both private and public spaces. Even though the motivational purposes of the poster are no longer an actuality, its history is still fascinating. Now these posters have become decorations for our homes and they are being used is different forms and with different colors.

In the original form, that of a poster, you can use this item anywhere you want. For each person it can have a different connotation. For example, one could find it inspirational in the office while someone else might like to display it in the nursery. The various colors in which the poster is available also offer versatility. But this is not the only form in which the message has been distributed. There’s also a variant where the poster has become a carpet/rug. But let’s take a look at a few examples of interiors featuring this message.