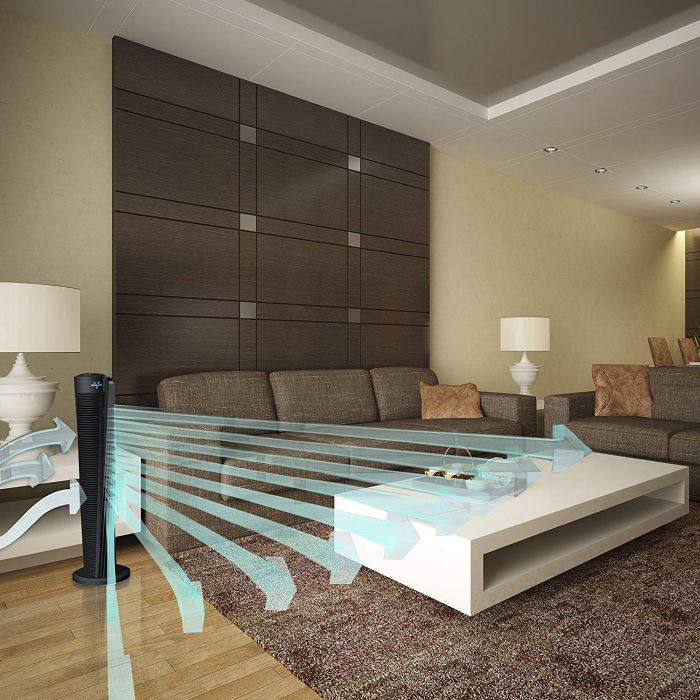 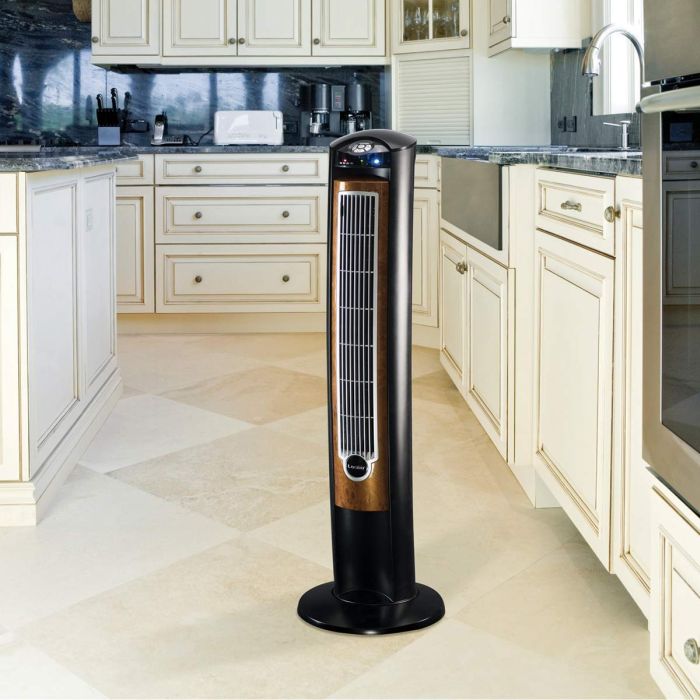 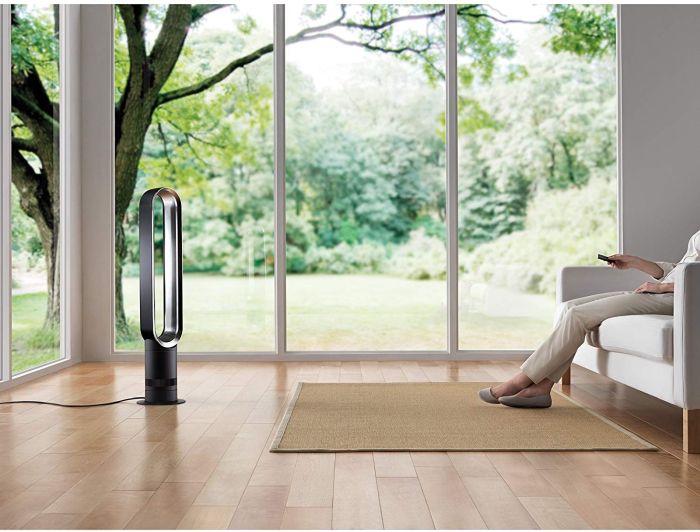 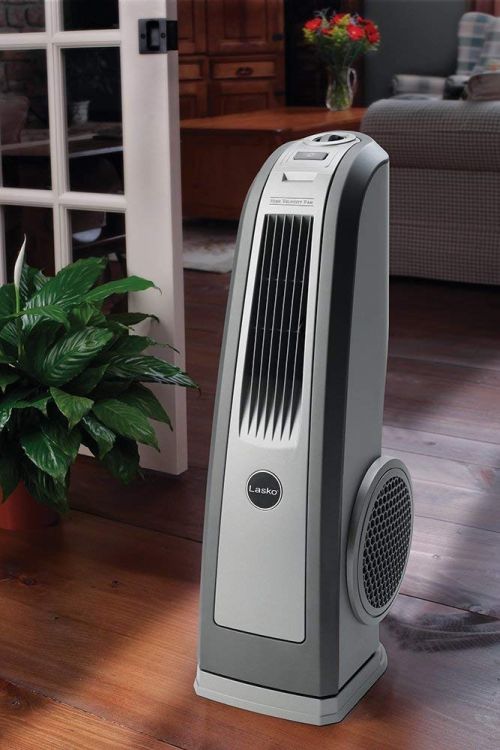 When the heat becomes unbearable, nothing beats the cooling powers of an air conditioning unit. However, there’s been a lot of debate on healthy it actually is to have an AC running all the time, especially with you standing right in its radius of effect. That means that the next best thing is a tower fan: a cooling unit that doesn’t just cool you off but doesn’t make you sick either. 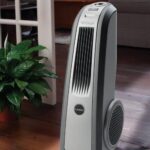 3 Powerhouse Speeds - give this tower fan the power of a high velocity blower fan in a streamlined tower fan body. 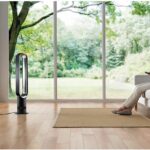 Boasts a sophisticated and stylish space-saving design that complements and enhances room decor. 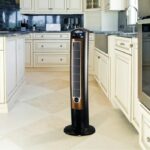 Comes with built-in carry handle, optional oscillation and a handy remote for when you don’t feel like getting up to change the settings. 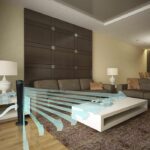 As always, buying a new product does involve doing a little bit of research, and buying a tower fan is no exception to that rule. When you’re out shopping for such a product, here are some of the things you might want to take into consideration:

With that in mind, let’s briefly go over the top five cooling tower fans that have been quite the sensation in the past year and see what they have to provide in terms of features and specifications.

When it comes to tower fans, Lasko always means business. The 4924 is a cooling tower that hides a decent amount of power inside a good-looking plastic case. It comes with three-speed options that give you more control over the cooling capacity of the product. The speeds are easy to select by using the dial that’s located on the top side of the unit.

The louvers can be directed to the position of your choice so that you can have the fan blow wherever you want it to. It comes with a built-in carrying handle that allows you to transport the fan with ease from one room to another. The blue plug technology embedded in the product is a safety feature that cuts off power to the fan in case of any unfortunate electricity errors.

3 Powerhouse Speeds - give this tower fan the power of a high velocity blower fan in a streamlined tower fan body.

With a design to die for, the Dyson tower fan really is a sight for sore eyes, especially if you’re into minimalistic and futuristic-looking pieces of equipment. It features the technology needed to create a powerful stream of airflow without the somewhat annoying technology of a regular fan.

The design also makes it easy to clean the unit of dust in no time. The remote control operation gives you the power to choose between 10 different airflow settings. It has a curved design that allows you to store in on the unit thanks to its integrated magnet. Other features of interest include a sleep timer, quiet operation, and oscillation control.

Another good-looking tower fan is the Ozeri Ultra, which promises to provide you with both the technology and the design to make you feel like you’ve spent your money wisely. The top side buttons on this unit will grant you full access to the features that allow you to control the speed of the fan, selecting one of the three available airflow patterns. It comes with an integrated timer and a remote control for distant access to the fan’s controls.

Another cool feature that some people might be interested in is the removable extension column that allows you to collapse or expand the height of the unit, switching between 32 to 42 inches.

Boasts a sophisticated and stylish space-saving design that complements and enhances room decor.

What can you expect from a sleek-looking unit like the Lasko T42950 tower fan? First of all, it comes with three fan speed settings, giving you control over the intensity of the air blown out of the unit. The built-in ionizer will make sure that the air is freshened thanks to negative ions dispersed by the tower fan.

The unit has its own built-in carrying handle so that you can move the tower from one room to another. The sound it makes is quite a viable replacement for a white noise machine. There are five different chromatic options to choose from, so that you can end up with a tower fan that easily blends in with plenty of different room decors.

Comes with built-in carry handle, optional oscillation and a handy remote for when you don’t feel like getting up to change the settings.

Thanks to its V-Flow technology, this Vornado cooling tower fan promises to provide wider coverage and to spread out more cool air compared to other similar products that will mostly blow air at a very narrow-angle in front of them. The unit comes with a remote control that magnetically attached to the top side of your Vornado so that you’ll never have to worry about misplaced remote controls ever again.

The unit also has an integrated timer that can be set at one, two, four, or eight hours, making the unit turn off when the timer expires to avoid adding up to your electricity bill. Other features of interest include four speed settings and the ability to push air up to 100 feet.

A cooling tower fan is a healthier and much more cost-effective solution compared to an AC unit. There is a wide variety of tower fans to choose from. Some of them are really affordable, while others are more expensive, but it’s typically the number of features that contributes to the end price of such a product.

In the end, what you want to is to think of the features that you’d most like to see in a cooling tower fan (such as remote control or built-in timer) and try to stick to products that strictly have the features you’re interested in. Otherwise, it’s super easy to get lost in the variety of different fancy models.