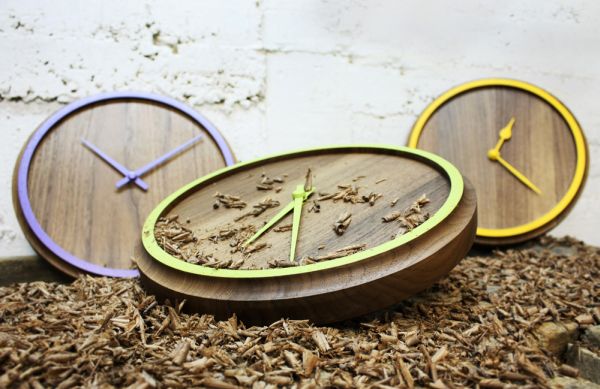 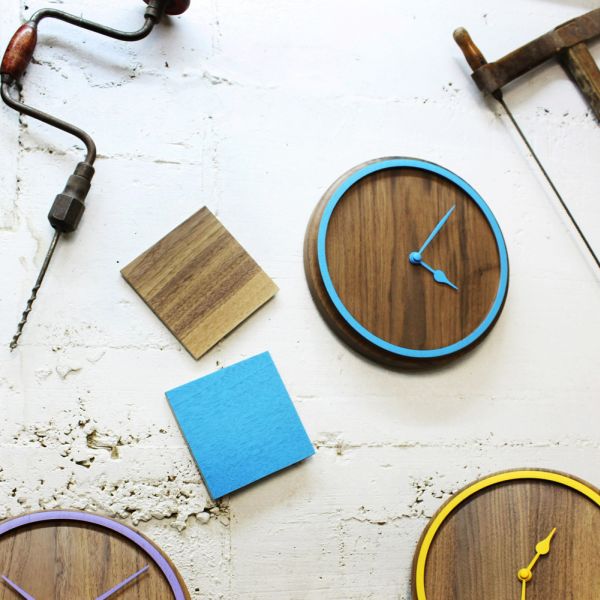 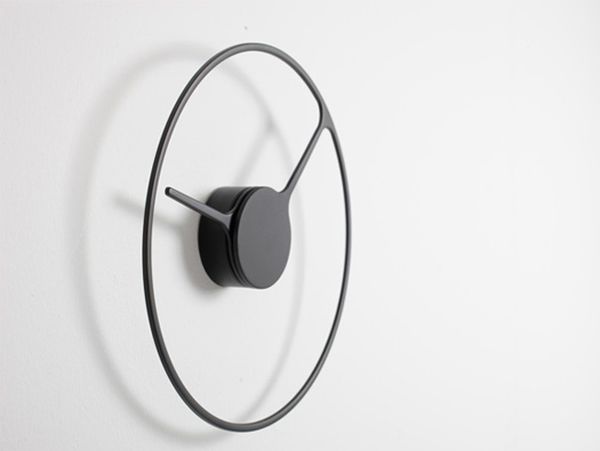 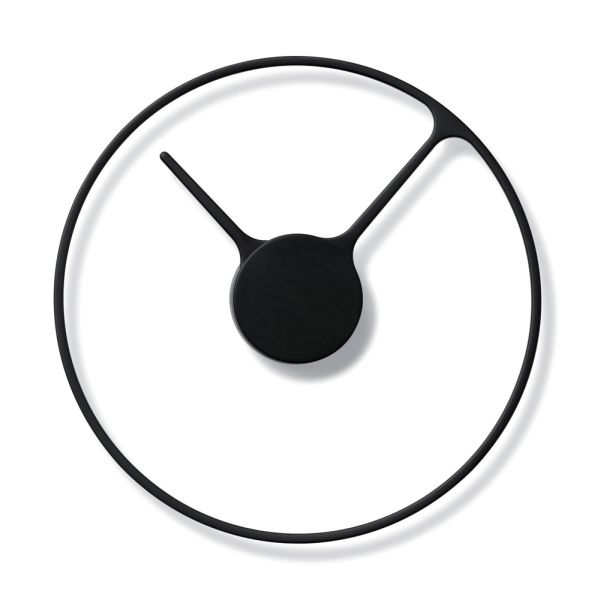 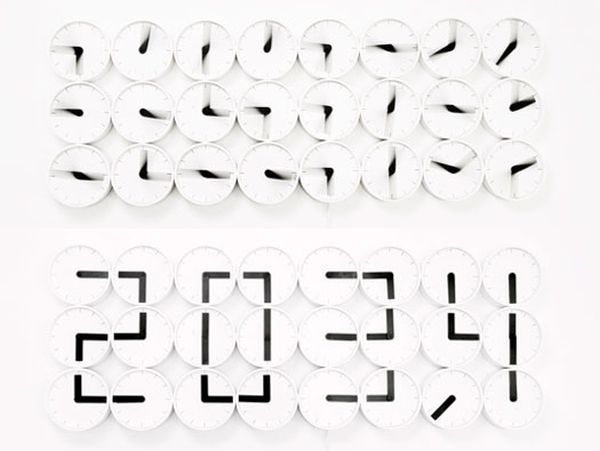 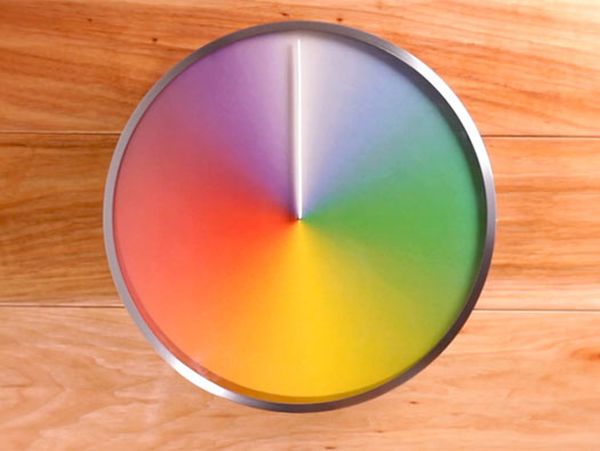 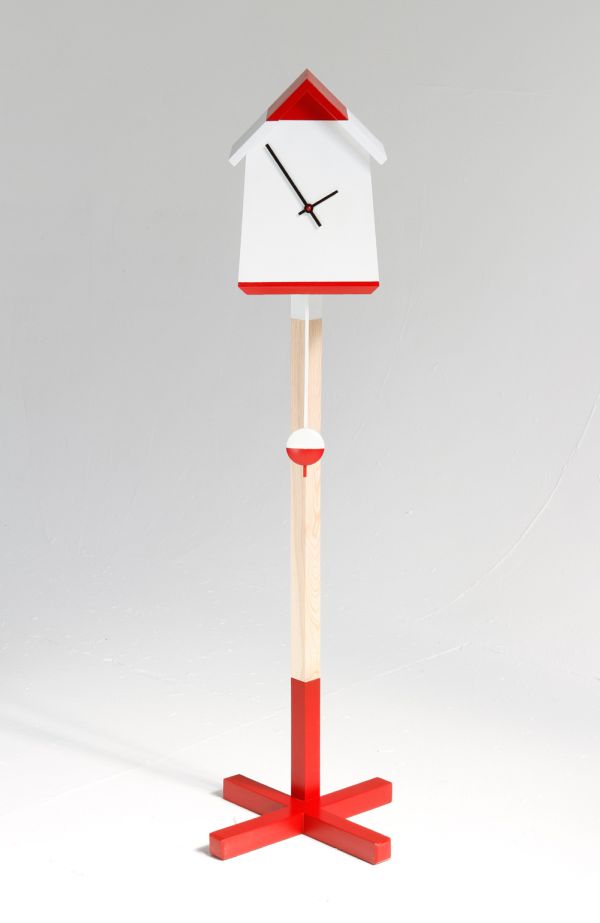 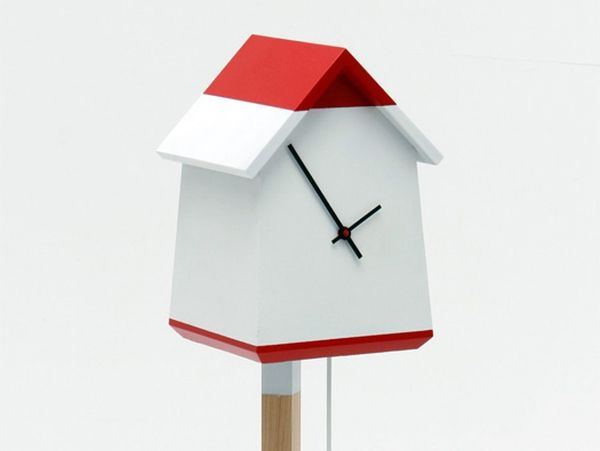 The clock is one of the oldest human inventions, one that we couldn’t live without. As time passed and we evolved, so did the mechanism and the design of the clock, culminating in the ones we use today. But these designs are permanently changing and new, innovative ideas are always put in practice. The clock is no longer just the instrument used to measure and display time but it is also an important piece in the interior décor of a space. The following designs are focusing more on display and they aim at introducing new and innovative ideas. Let’s see what makes each one of these clocks special.

The first one is the Madera wall clock. It has been designed by Sebastian Herbst and it’s a unique piece. The clock was carved from solid walnut. It has a minimalist design with simple and fresh colors. The natural wood grain pattern is beautifully highlighted without ignoring the natural characteristics of this material. It’s why the Madera clock has a warm and natural look that allows it to harmoniously integrate in any décor and any room. Another beautiful detail is the combination between natural wood and colorful accents used for the reaming and the clock’s hands.

Another great example of a modern clock design is the Time Clock. It was created by Jehs + Laub and has a name as transparent as its design. This is a clock that is truly minimalist. It’s this simplicity that also gives it a certain retro look. Its circular form allows it to be stylish and elegant. The clock was designed after the original sundial mechanism. The actual clock casts a shadow on the wall. The minute hand is attached to a rotating frame and the whole piece seems like a cohesive and compact unit.

When you envision a modern clock it’s often a digital one. But at the base of their design stands the analog clock, the most popular type ever created. But what if someone was to combine these two strategies? The result would be the Clock Clock. Created by Swedish designers Humans since 1982 this clock is composed of 24 two-handed analog clocks stacked three by eight. The minute and hour hands of the 24 clocks form the numerical time and create a giant display.

Here’s another interesting and unusual clock, also featuring a minimalist design. This is ThePresent clock and it was designed by m ss ng p eces. Even though it might look like a regular clock with a colorful design, this one is far from regular. The clocks we normally use were designed to measure intervals of time shorter than the natural units (day, month, year). This clock, however, goes back to the basics. It has an annual hand and one rotation is the equivalent of an entire year.

Some clocks impress with their mechanism while others stand out with their looks. This is the Bird House clock and it’s reminiscent of the old cuckoo clocks. It was designed by Room 9 and it’s a modern interpretation of its antique version. The clock has a fresh and bold design with lighthouse-inspired colors and with black hands. It also has pendulum that was painted to match the rest.