A silo building from Guangzhou’s oldest beer factory was transformed into a workshop. It was a project by O-office Architects, completed in 2012. It’s actually only the top of the silo that got transformed . The building dates back to the 1960s and the silo is 38 meters high.

The space at the top of the silo is 40 meters long and has been converted into a workshop space. The architects wanted to use the outer half of the top surface of the silos as a terrace so they had to make openings on the side walls. The building is located on the south bank of one branch of the Pearl River.

To take advantage of these views, the desks were placed on the side facing the river. The four-floor inlet holes between the desks are filled with metal plant boxes housing four trees.

At the entrance, next to the door, a small bar area was designed. Above this space there’s a mezzanine level designed as an informal meeting area. Two large folding doors separate the workshop area from the meeting bridge. This also allows the bridge hall to form an open space for small lectures and exhibitions together with the bar area.

The new interior design is a combination of steel, wood and glass and has its own unique style. Some of the original character is still visible. The concrete ceilings were unveiled and the red brick on the walls also became a part of the new design, linking the old and the new.

This unusual workshop occupies a total area of 621 square meters. It’s basically a vast open space with industrial character and some rough charm and it’s a really interesting addition to the city of Guangzhou in Southern China. 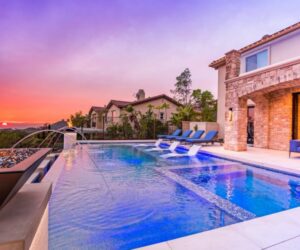 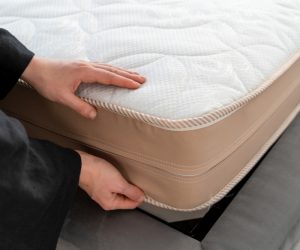 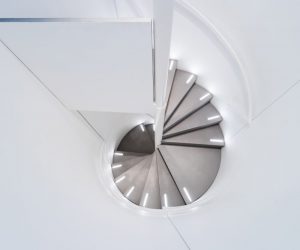 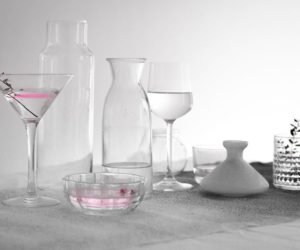 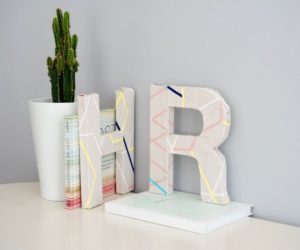