This beautiful and exotic house can be found in Cape Town, South Africa. It’s a holyday house that was build for the owner who is single and likes to come here alone or with friends. The house was built in 2010 and it was a project developed by Luis Mira Architects. The project team was composed of Luis Mira and Julia Hundermark.

This 335 sqm house was not an easy project. The idea was to create a versatile space that could act as an open space during most of the time but that could also morph into several private and individual spaces for time when friends come over. It’s not easy to achieve that, regardless of the space you have available. The house features plenty of rooms and terraces that act either as public and open areas or as private rooms, when the guests decide they want some privacy.

The goal was to design the house in such a way that would allow beautiful views over the sea from almost every room, so that everyone would be able to enjoy the beautiful landscape. This goal was achieved by creating two courtyards. One of them connects the bedrooms while the other is placed inside the main bedroom, which is a little unusual but not disturbing in nay way. The courtyards are wrapped in glass walls. The idea was to bring the outdoors inside and to create a smooth transition between these areas. 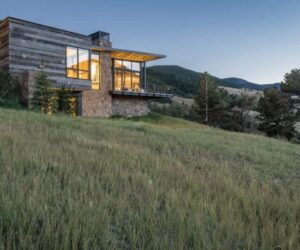 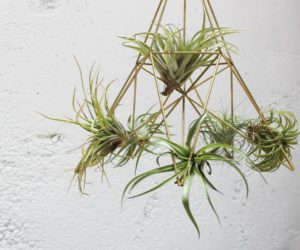