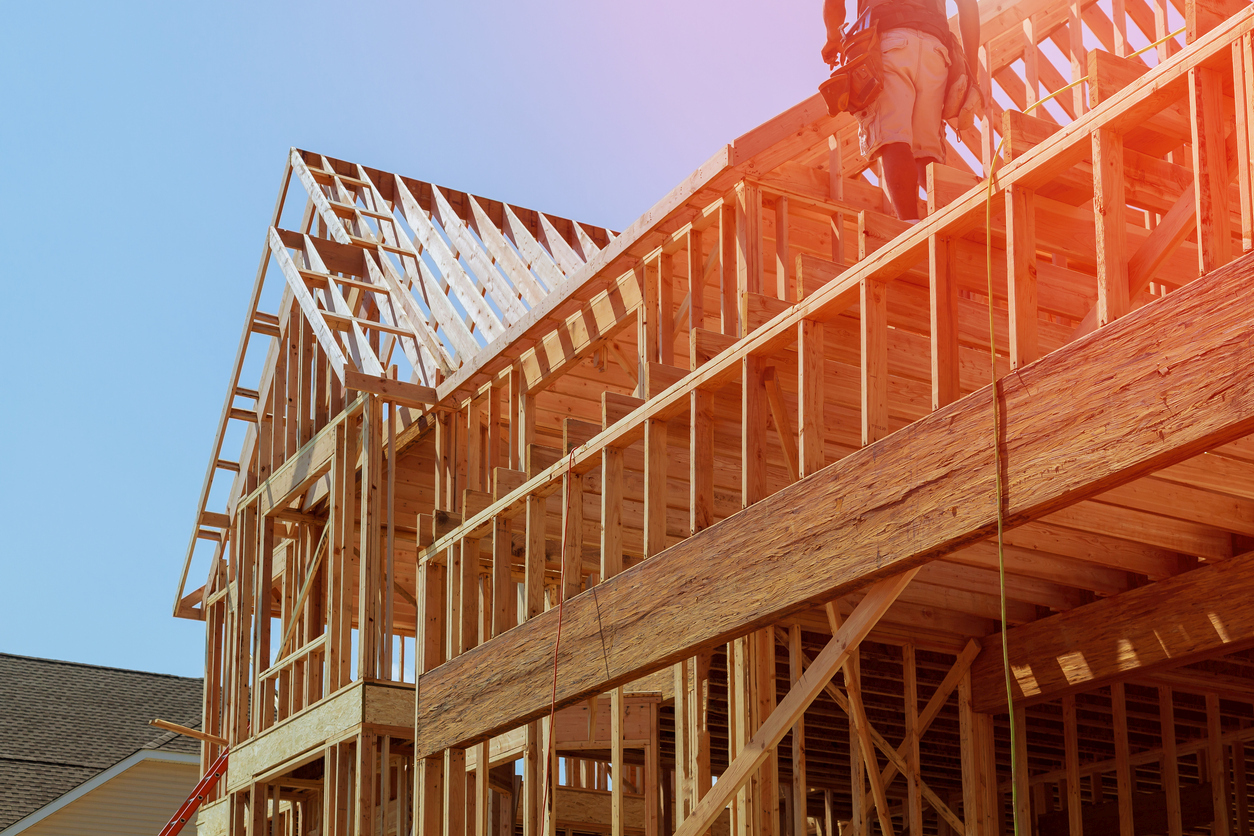 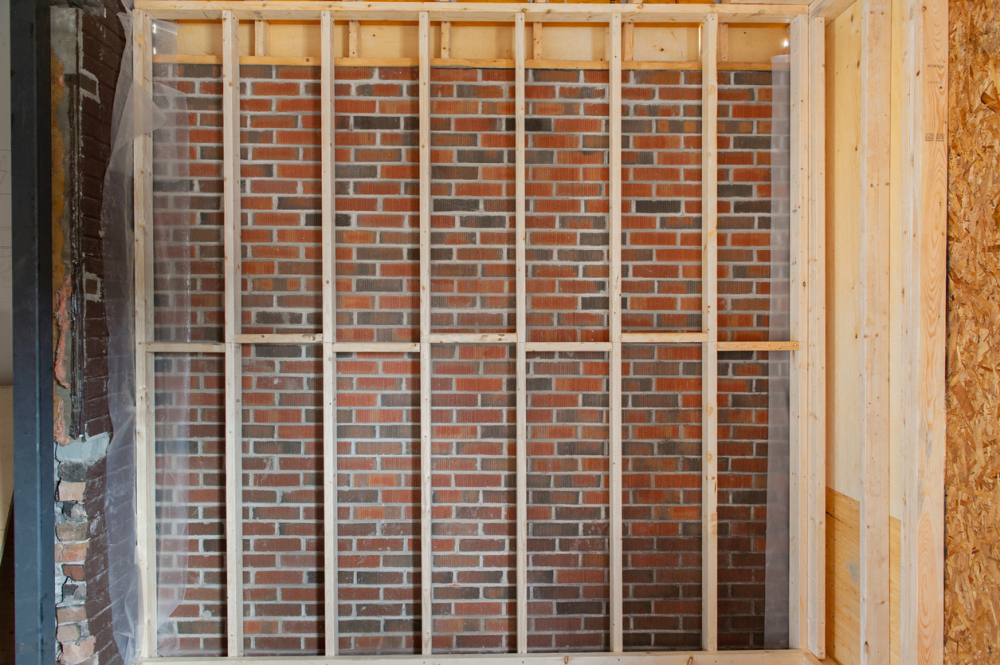 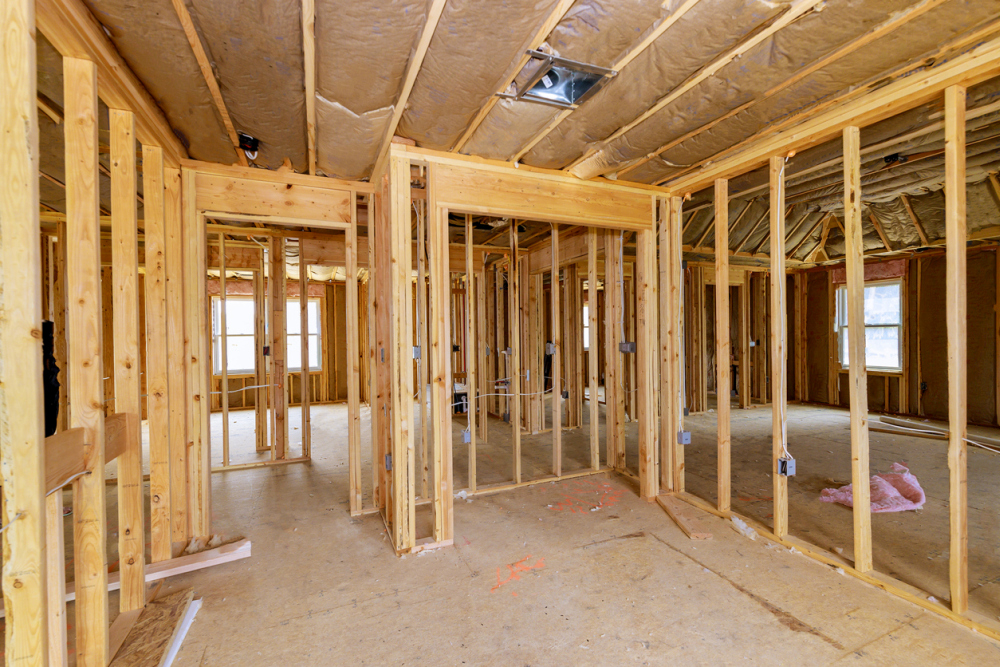 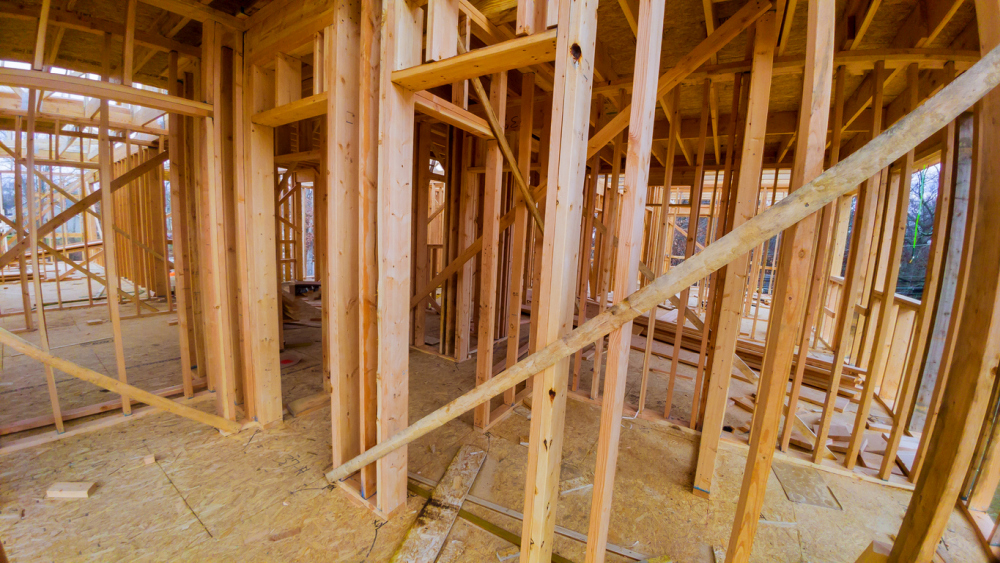 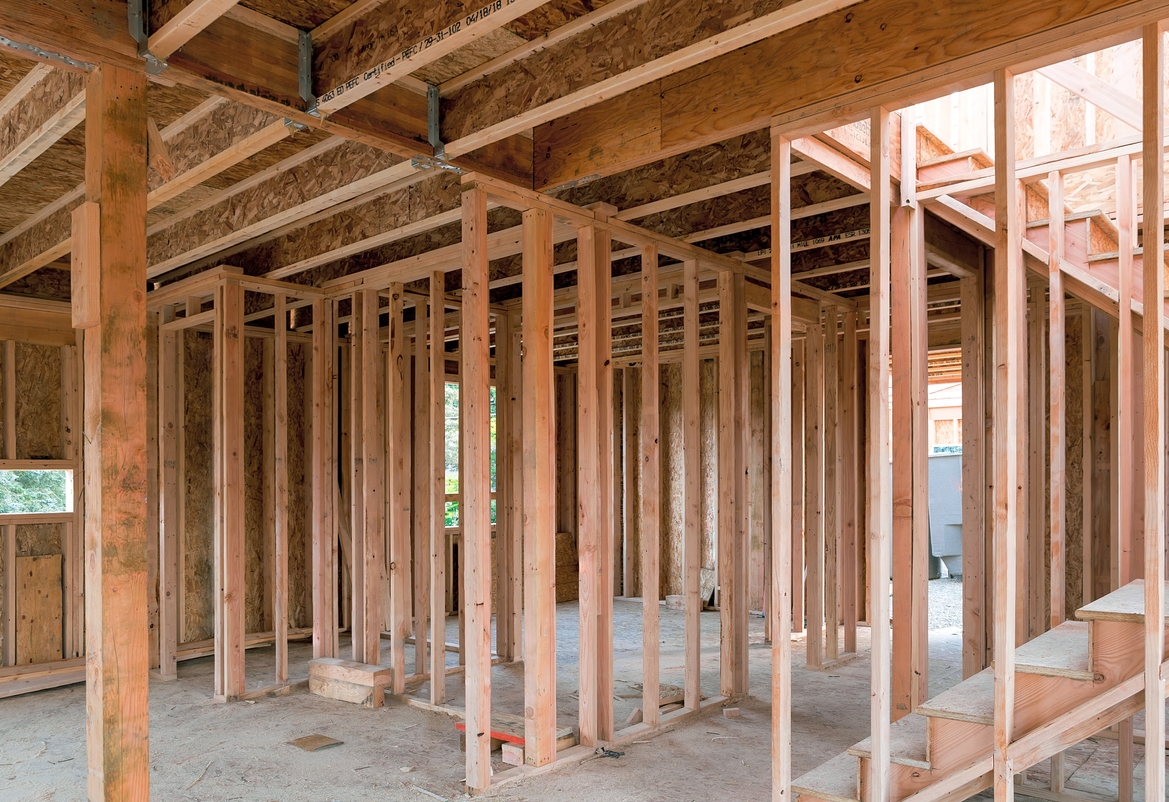 How far apart are studs? Wall stud spacing is something you need to know when building a house. It seems like there’s a long list of things that the average person doesn’t know. But learning as much as you can is never a bad thing, especially when it comes to where you live.

More than 15,000 people are injured each year in the US when furniture or TVs tip and fall on them, according to the Consumer Product Safety Commission (CPSC). The CPSC reports that one child dies every ten days as a result of a furniture or TV tip-over.

One thing that is important to know is how far apart are studs when building a house or even taking one down. Learn what you need to know about wall stud spacing today to save you the trouble of learning it tomorrow.

Wall studs are vertical boards that ensure stability and give your something to attach decor to. But unless you have experience with construction, you may not know how to space the wall studs.

While most wall studs have the same spacing. Not all wall spaces are visible by the number that most studs are distanced.

The most common, and standard distance between wall studs is 16-inches. So if you don’t know how to space your studs then space them at 16-inches. This is what most contractors use for all wall studs.

This is the main reason that drywall is 4-ft wide and why studs are spaced at 16-inches. Because drywall is four feet it is divisible by 16. This means that each piece of drywall will be centered at each stud.

This means you won’t have to cut each piece of drywall if the walls are 8-ft tall, which is also the standard. You will have to cut the last piece if the width of the wall isn’t divisible by 4-ft, but that will be just one piece.

To find out if a wall is load-bearing, follow it up from the bottom. If there isn’t any other wall above it, then it isn’t load-bearing. But if you are building a new wall, things can be different.

Walls that aren’t load-bearing have more room for spacing. While recommended stud spacing is 16 inches.

How Many Wall Studs Does Your Home Need?

Calculating the number of studs you need for your project is easy. These steps can help you determine exactly how many studs you need.

Convert the 12 feet into inches by multiplying by 12. So twelve times twelve is 144. That’s the number we will use for our calculations, but if your wall is different then you can multiply that number by twelve instead.

Step 3: Find The Number Of Studs

Parts Of A Wall

Sometimes, when you get so caught up in figuring how many studs you need for your wall, you can neglect the other boards you need. To make sure you cover all of your bases, it’s a good idea to learn the parts of a wall.

We’ve already talked about this, but there are multiple different types of studs. Such as a king stud which goes along the length of the wall next to doors and windows, holding the frames for them in.

You already know what a sill is because it is the same before the window is put in. A windowsill, or sill plate, goes just below the window and is what the window will be placed on. The sill holds the window up.

A cripple is a short boat that goes under the window and holds the windowsill up. You’ll have two or more cripples under a window, depending on how its width. Cripples prevent sagging windowsills.

A trimmer is a longboard that goes between the king stud next to the windows and doors and the door/window itself. It goes underneath the headers and holds the headers up. There should be two trimmers for each window/door.

The top plate goes stretches across the top and is placed over the studs and headers. Typically there are double-top plates with load-bearing walls. Double top plates are two plates screwed or nailed together.

How To Find Wall Studs For Spacing

There are many ways to find wall studs. The most common is a stud finder, an electronic device that is moved along the surface of a wall. When the audible device detects a stud, it makes a beeping sound or a flashing (Pete Ortiz from HouseGrail found an interesting way to find a stud with a flashlight) light will turn on. Where lath and plaster are present in older structures, the device will emit sounds with minor fluctuations in the pitch.

If you don’t want to spend money on a stud finder, the following methods are effective at finding wall studs.

Trim or baseboards have nails where the studs are located. However, they could also be nailed to the top or bottom plate.

If the nails are on the bottom or top, they’re on the plates, not the studs. But if they are at least 2-inches above or below the top, they’re nailed to a stud.

Switches and outlets are secured to a stud. To locate them, find which side they’re on. You can try both sides, or follow the switch up or down. If there is a nail straight up or down from one side, then that’s where the stud is.

Switches are outlets installed on the right side of the stud. Take a look on the left side of the switch or outlet first. This is where a stud will be located. From there, you begin measuring.

This works with the other methods or alone. You can start at a stud that you have found or at the end of the wall. However, you may start from the end as there could be a double stud.

Start where the drywall begins. because this is where the studs will go. Try the knock test, but if you don’t know the sound differences then you won’t know where the wall is hollow.

This isn’t a great way to do it if you have good taping jobs done, but it works for bad taping or mudding. Look for any signs of mudding or drywall tape. If you see a vertical line of tape, that is where a stud can be found.

Measure 16 inches from there or use the taped stud. If you can’t apply this method it means your drywall mudding job was done perfectly.

What Cause False Positive Readings?

Debris or other material lodged behind your drywall could trigger a false positive reading. Stud finders are often imprecise. False positives will depend on the straightness of the drywall scanning. Place a magnet in a mount for a motion sensor. You could use one encased in silicone, which wouldn’t scratch your walls.

How Do You Anchor Furniture?

Use an anchoring kit to secure furniture or a TV to a wall. The kits include two brackets tethered by a strap or cable. Screw one bracket into your TV and fasten the other bracket to a wall stud. The connecting strap or cable should be attached to the brackets and then tightened in place.

What Is Framing A Wall?

How Does An Impulse Radar Stud Finder Work?

The device propagates electromagnetic pulses and detects reflected pulses from a fixed range. Unmodulated pulses, about 200 ps wide, are emitted. Reflected pulses are tabulated and averaged out. Background reflections are subtracted. Wall stud reflections or other hidden objects are detected with light-emitting diodes.

How Far Apart Are Studs Conclusion

You can rely on stud finders. However, you’ll need to possess knowledge of how your home was built.  Given the variables in wall materials and construction, be prepared for anything and everything.