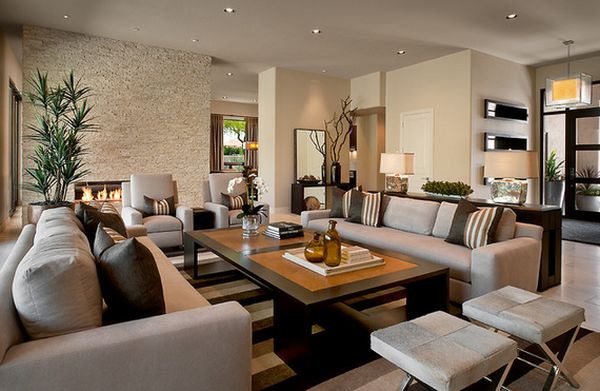 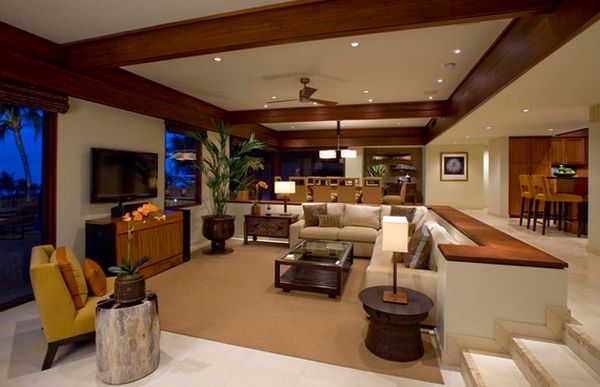 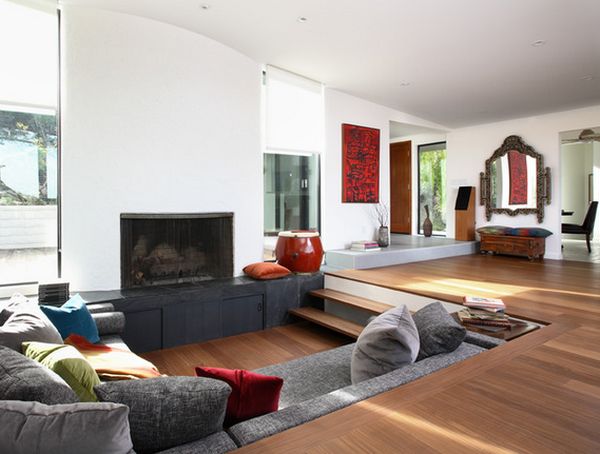 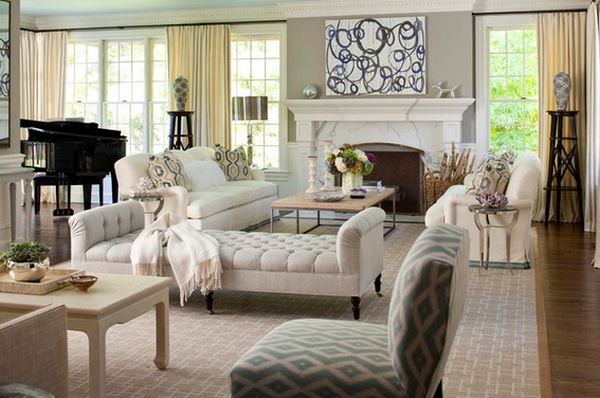 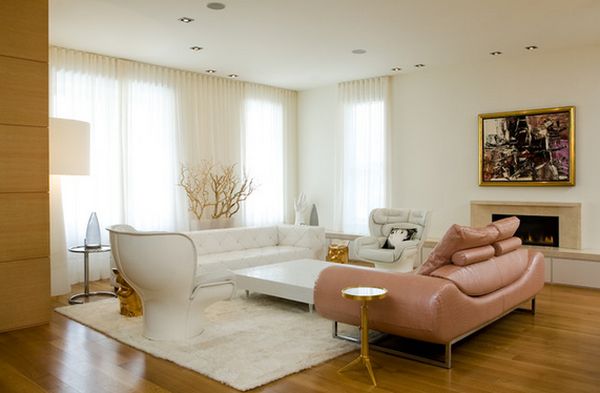 The terms “living room” and “drawing room” are often used interchangeably in the world of interior design even though the two represent separate realities. So what are the differences between these two spaces? Although they both designate a type of seating area, they don’t both designate the same space.

What is a living room?

Sometimes also called a sitting room or lounge, the living room is the space where the home owners and family members gather to spend time together. It’s a space designed for recreation but also for entertainment, the space where guests are welcomed whey visit. The term living room is relatively new in comparison with “drawing room”.

What is a drawing room?

The term appeared in the 18th century and designates a space which is mainly used for entertaining the guests. It’s not a room where the homeowners would spend their free time but more like the space where guests are sited before and after dinner.

The two rooms can also be told apart by judging their location in the house. The drawing room is typically situated near the entrance and close to the front door so guests can go directly inside without having to pass through other rooms. The living room, on the other hand, is often found at the center of the house.

A living room is generally furnished with comfortable chairs, sofas, recliners and often include a fireplace and a media unit with a TV. The décor may include elements such as artwork, framed family photos, etc. The drawing room, on the other hand, is a more formal space. The décor is kept simple and tends to be mainly functional.