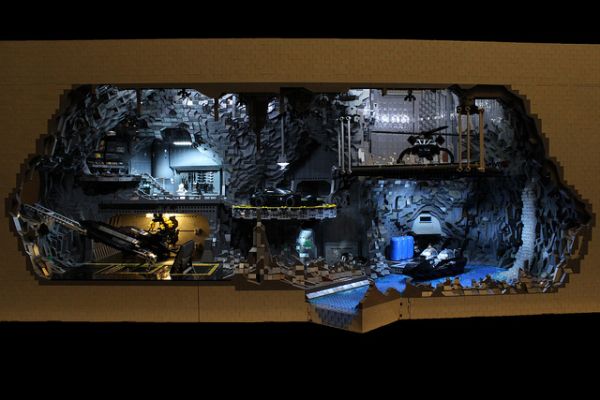 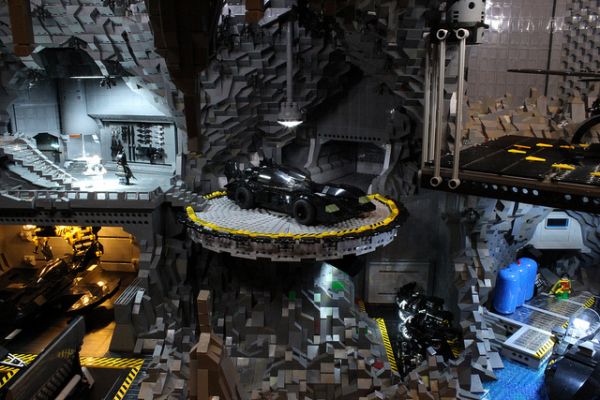 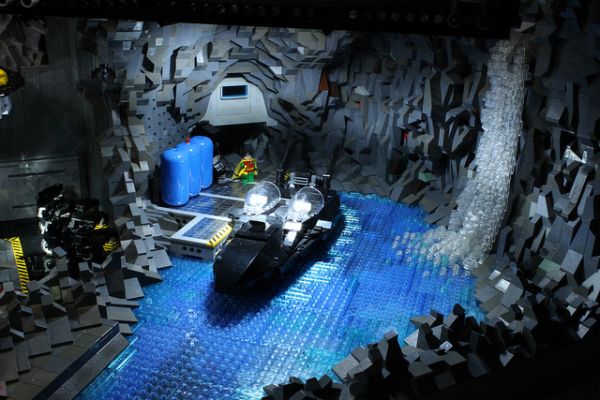 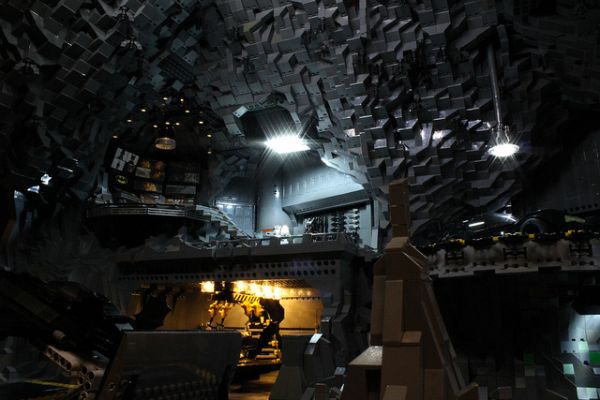 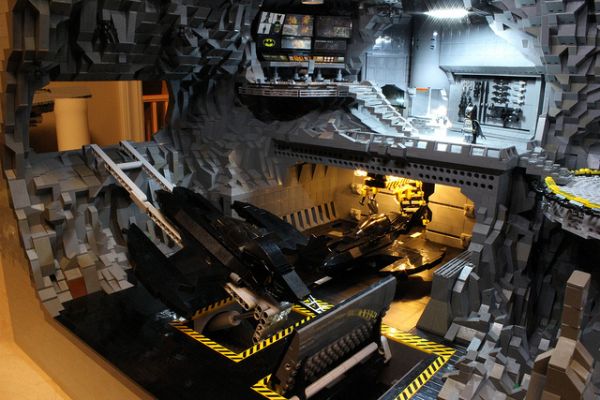 We all have our passions and hobbies. Some of us are collectors while others like to be more productive and to build things. But there’s something that can be applied for all of us and that’s the fact that passion knows no age. And nowhere else is this better illustrated than at the Comicon. Here we see people of all ages and from all domains. At this year’s Emerald City Comicon a very interesting and impressive surprise was presented.

LEGO builders Carlyle Livingston II and Wayne Hussey presented their collaborative creation. It’s a Batcave that the two have built using over 20,000 individual pieces. It’s an impressive number but the result is a more impressive creation. The Batcave is built out of LEGO bricks and it weights over 100 pounds. It was a great effort that the two did, all just to show off their love for Batman. It took them more than 800 hours to complete the Batcave and, at the end, they got to display it for everyone to admire it.

Given the passion, time and everything else they’ve put into this project, the Batcave is more than just a giant LEGO piece. The entire cave is lit up from one battery. The battery was wired to lots of different LED Christmas and flash lights. It must have been a very meticulous thing to do but it’s something that Carlyle Livingston II and Wayne Hussey did with pleasure.{found on laughingsquid}.