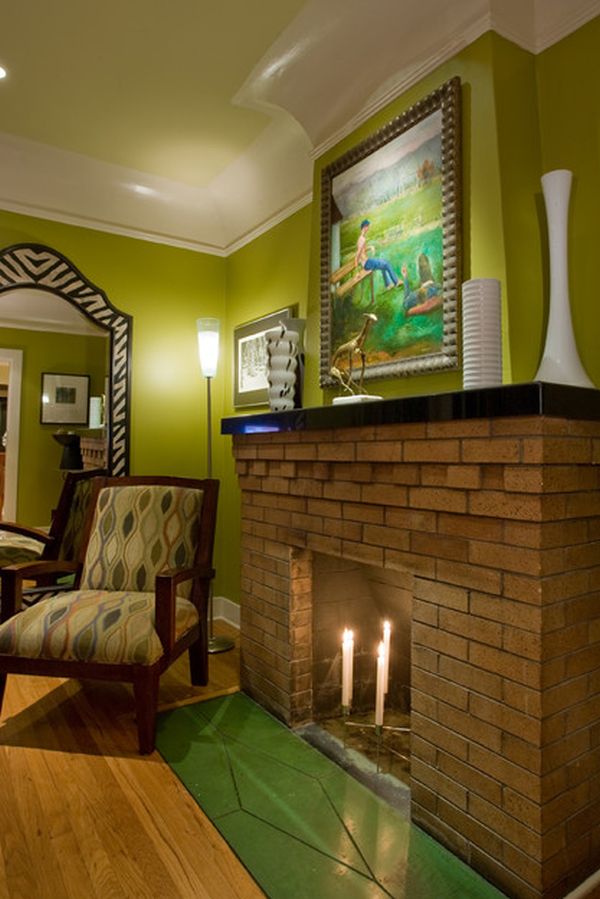 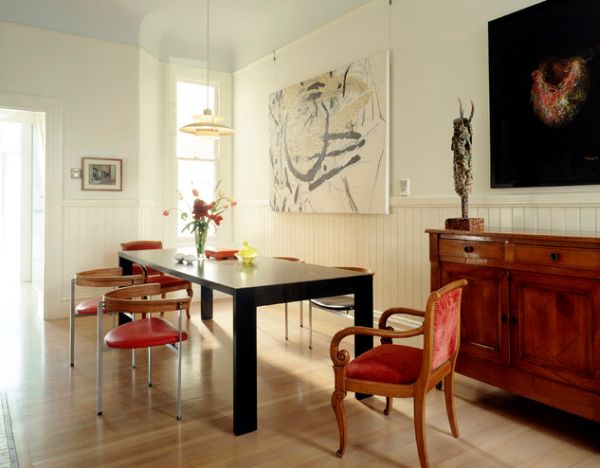 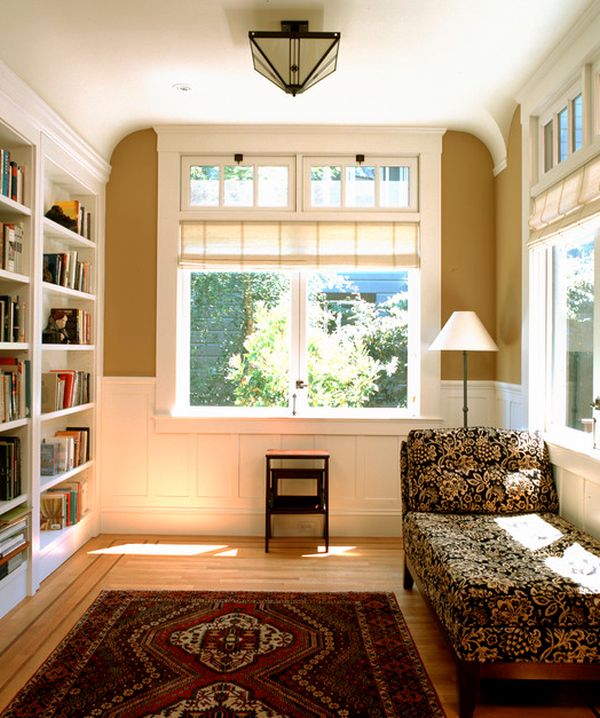 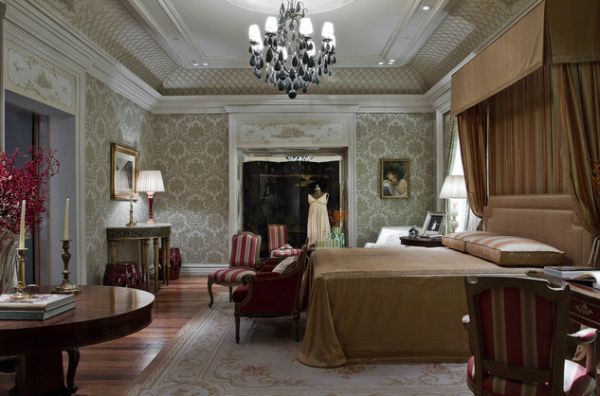 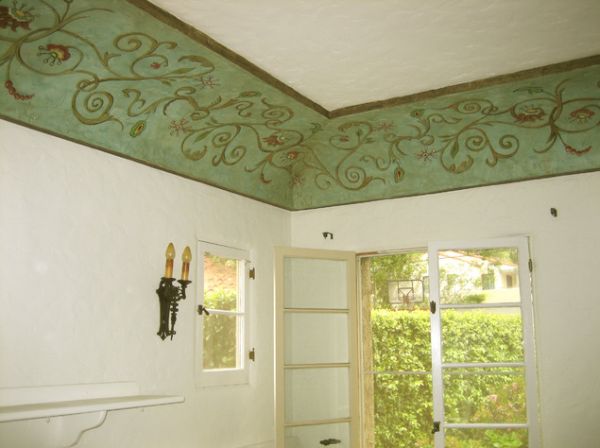 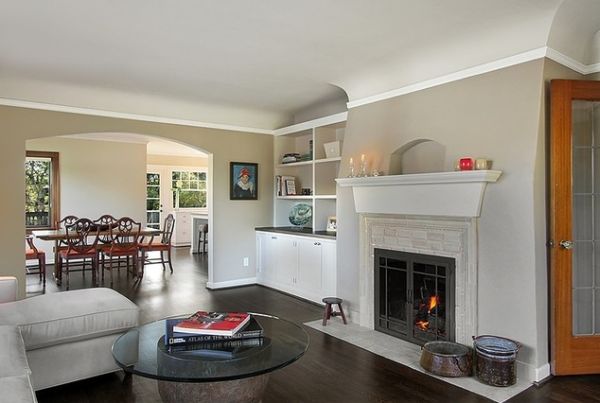 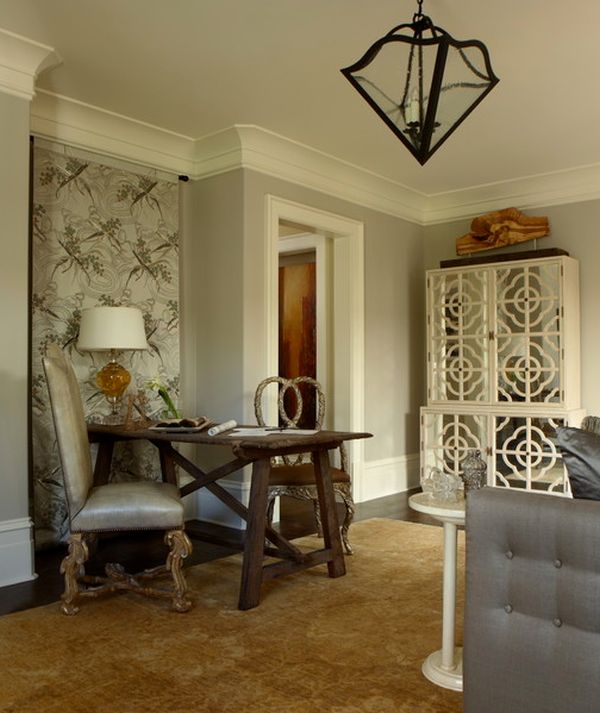 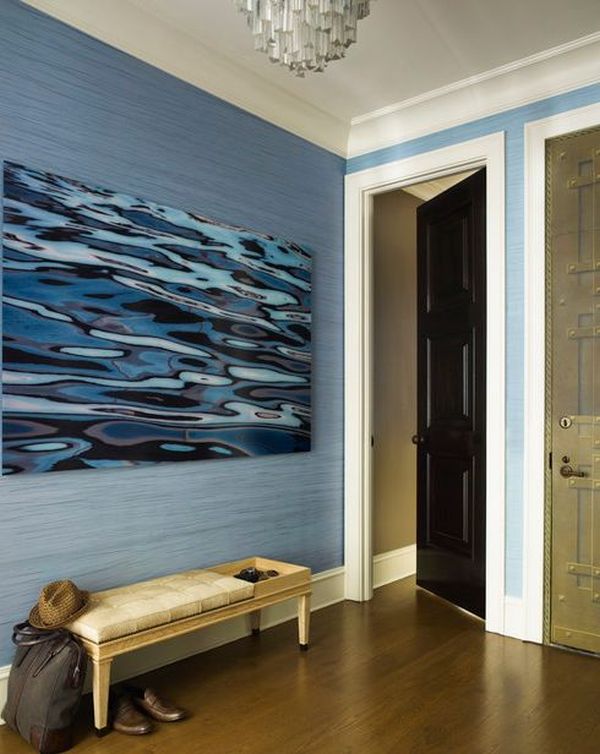 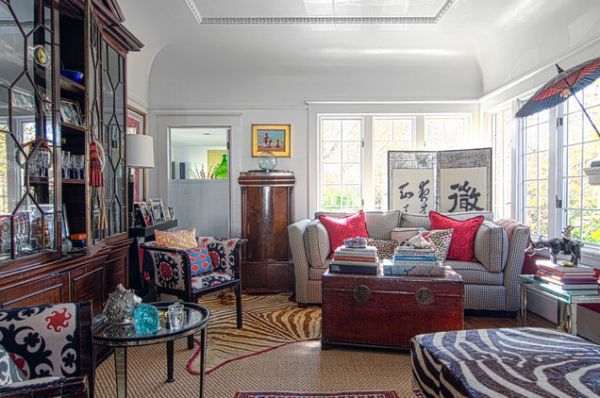 In many Northern European homes at least ones that were built within the last century or so, coved ceilings are likely to feature in some way. However, in recent times the habit of coving the ceilings, particularly of reception rooms, has started to become less and less used. Modern built homes rarely feature coving nowadays in either Europe or North America. Nonetheless, coving is making something of a comeback with more being retro-fitted.

Coving comes in many forms and is designed to create an improved visual appearance of where the room’s wall comes into contact with the ceiling. Old fashioned coving creates a curve between the top of the wall and the ceiling, and is usually painted white, to create an approximate mirror image of the skirting board at the other end of the wall. Vintage chic is the reason why retro-fitting this type of coving has become so popular, even in modern homes. However, there is more to coved ceilings than a nostalgic look.

A vertical wall that meets a horizontal ceiling should be easy enough to decorate. However, it can take a great deal of care to get a seamless line between the two major structural elements of a room. Wallpaper needs to be cut exactly at 90 degrees to create the perfect join, at the top. Likewise, painted walls need to cut in with skill, to get a neat line. If your ceiling does not meet the wall at an exact right angle all the way along, the problem is harder to overcome. One way of doing so is to break up the join, visually, with the introduction of a new element. This is what coving your ceiling achieves. For the classic look, paint or paper your walls and then add white coving to match your ceiling’s color.

Not all coving needs to be white, however. For an alternative take on the classic look add coving and paint the ceiling and the coving sections in the same color. Beneath the coved area give your walls a treatment that is in a complimentary tone. The addition of a high picture rail really adds to the impact of this seamless design.

Coving is not all about disguising the join between the wall and the ceiling, hiding any imperfections where the building has settled over time. Coved ceilings can be much more of a feature in a room. Decorative coving looks great in a traditionally styled bedroom, particularly if it has a high ceiling already. Ornate coving can create definition in a room’s décor and compliment other design choices, such as drapes.

If the room you are updating with coving has fitted furniture then incorporate it into the look. Coving, as has been said, creates a new way of connecting the wall to the ceiling. It can also connect high storage units to the ceiling. Bookcases, fitted wardrobes and even window pelmets can all be given a more integrated look in a room by installing a coved ceiling at a height that matches the furniture.

Picture rails are not required for a coved ceiling but they really add to the effect. They give definition to where the coved ceiling stops and where the wall begins. And even though they are often not used for their original purpose, picture rails really are the ideal way of hanging pictures in a room, especially if you like to change the arrangement and number of images from time to time.