Apartment buildings and forests don’t necessarily go well together, at least not in the traditional sense. However, this is not your traditional apartment building by any means. Studio de mateira designed and built two amazing structures on a piece of land in Karpacz, Poland.

One of the structures houses eight individual apartments while the other is home to seven apartments that can be rented as well as an underground garage. They share an identical aesthetic and they’ve placed a sensible distance apart which gives them plenty of privacy while still allowing them to be grouped up. They resemble large cabin-like buildings, with gable roofs and a simple and modern design with hint of rustic charm. The design is inspired by the wooden mountain houses found in the region.

One of the main objectives of the project was to make these two structures blend in and look natural in this context. The exterior is defined by light and earthy colors and natural textures. The two lower floors are clad in stone which gives the structures solid plinths while the upper levels are clad in wood that has a lighter appearance.

The roofs and the upper facades are made of the same materials which ensure a seamless and clean transition but the design differs so there’s still a visual differentiation. The apartments have large windows and enjoy really nice views of the forest to the East and the mountains and National Park to the South and West. 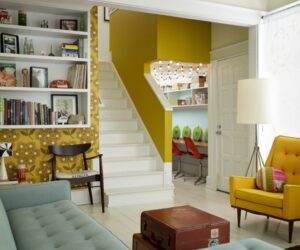 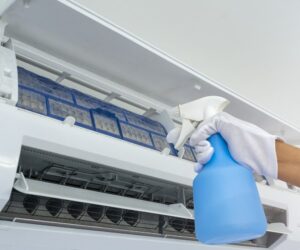 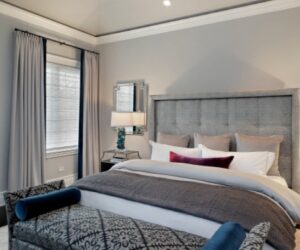 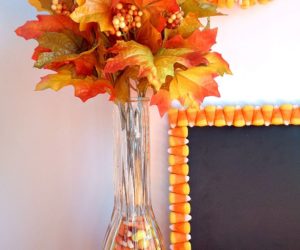 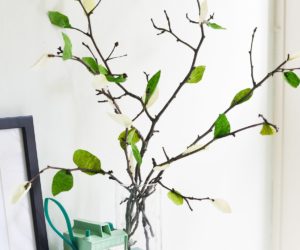