A bachelor pad is the one place where you can do whatever you want and that you can decorate how you please. That’s because you’re the only one that has to like it and the one that needs to like living in there. This means there are no rules for how to decorate your bachelor pad. There are, however, a few tips that might help you:

1. Only include in the décor the things that you use. Forget about what other people like to see in their homes and what everybody else does. Just focus on you and your needs. So don’t include useless decorations unless they’re also functional and don’t spend money and time searching for items you’ll never use.

2. You can also forget about all the accessories and decorations such as plants and ornamental pieces. They will only make the house seem less airy and they will also give problems when cleaning. A bachelor pad needs to be simple, relaxing, uncluttered and easy to maintain.

3. Whenever you have more than one option, choose the simplest one. For example, if you have to choose between a simple curtain handing from a rod and ruffled curtains with all sorts of decorations and useless details, the first option is the one for you.

Now that we have established some of the most important details about bachelor pads and how its interior should look like, let’s also take a look at a few examples and see how other people have put those tips into practice.

Let’s start with this contemporary bachelor pad. As you can see, there are no unnecessary elements in here. Everything has a use and has been chosen to respond to the owner’s needs and preferences. And if we made you believe that no useless decorations and accessories results in an austere, impersonal and cold décor, this bachelor pad should show you the opposite. It’s simple but it’s stylish and it feels warm and inviting even without all the little things usually seen in family homes. There’s even artwork in the bathroom which is more than we can say about most typical homes.{pictures from Nick Onken}.

This bachelor pad occupies an area of 92.9 square meters and it’s located in Vancouver, Canada. It’s situated in a building dating from 1921 and that was originally a warehouse. It was converted into condo/lofts in 1996. This loft’s owner decided to bring back the original warehouse feel but with some improvements. The loft was then converted into a one-bedroom, 2-bathroom structure with large living spaces and with the original brick exposed in some areas. The loft has large windows so it’s also bright and it’s been decorated with a bio fuel fireplace. Also, the loft can be controlled by its owner using the iPhone so this is also a great bachelor feature.Designed by Kelly Reynolds.

Now we move to Sao Paolo, Brazil where we found another great bachelor pad by Carol Leães. It’s a man cave by the book. Notice how simple the interior décor is. The lines are clean and simple, there are no ruffles, no unnecessary decorations, no useless features. This place even has a pool table, the thing that all men want in their home but never get to once they move into a family home. Also, notice the Porsche book that’s been strategically placed on the coffee table just to make a statement. What’s particularly beautiful about this place is the color palette and the mix of textures and materials.

If the previous example showed a warm and cozy interior, this time we found a bachelor pad with a more industrial feel. This is a 2100 square feet bachelor pad that belongs to star Steve Burns. It’s located in Brooklyn, New York and it was designed by Mesh Architectures. The exterior is particularly intriguing and reflects well the concept used for this project. This place also has a private courtyard that’s been arranged to serve as an awesome entertainment space. The interior is simple, functional and with an industrial look.

Here’s an example of a particularly glamorous and stylish bachelor pad that’s been designed by the Russell group and Palumbo Design team. It’s located in Hollywood Hills, California and it has 2 bedrooms and 3.5 bathrooms. It has a very modern interior and has been meticulously decorated It features panoramic views of the city, floor-to-ceiling glass walls and several original and surprising architectural details such as a parking spot in the living room and a mechanical dining room table. But the best news is that this dream bachelor pad is for sale at $5,995,000.

Despite the moldings and all the other architectural details, this bachelor pad seems quite modern and minimalist. It’s an apartment that was intended as the home of the manager of El Royale, a Spanish Revival apartment building dating back to 1929. It’s a typical bachelor with absolutely no decorations except the one near the fireplace. The black floors are a really nice detail. They contrast with the white walls and the furniture is somewhere in between and has a little from both. The glass coffee table is a neutral addition that doesn’t really change the décor in any way but that makes it feel more airy and spacious.{images from Scott Dukes}.

The last bachelor pad we’re going to show you is this tiny apartment from Barcelona. It’s a former pigeon loft and it’s been remodeled. Given the size of the apartment, it’s been decorated with few and simple furniture pieces that would have been the choice even in a larger space. Space-saving solutions were also needed. This 22 square meter space was originally used to store the water tanks of a narrow building and it was later transformed into an attic. It now features a versatile, almost Lego-like interior. The walls and the furniture provide plenty of storage spaces and since there aren’t any useless and unnecessary decorations anyway, everything matched perfectly.{found on FairCompanies}. 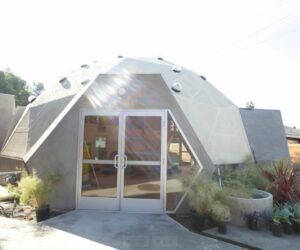 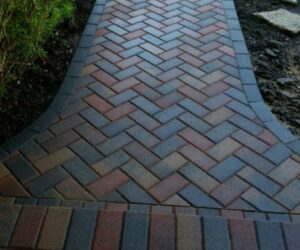 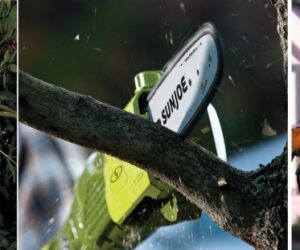 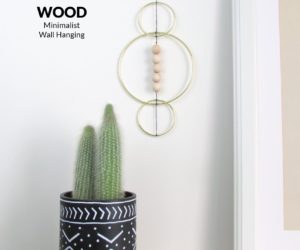 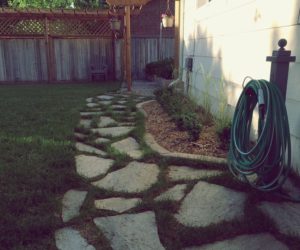 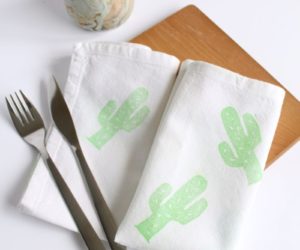