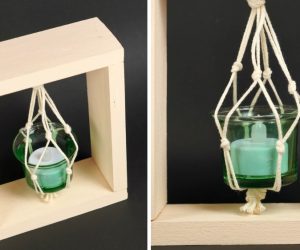 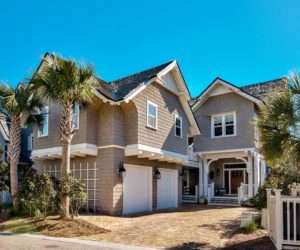 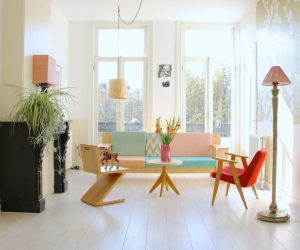 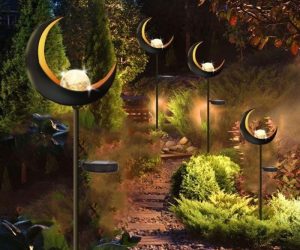 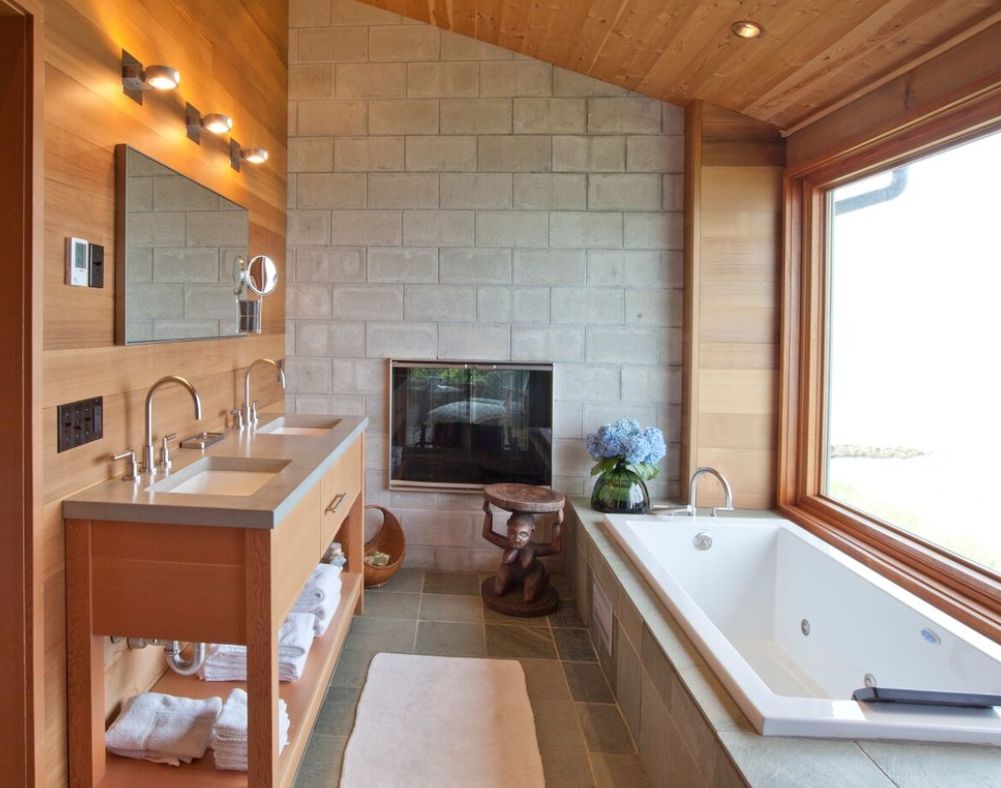 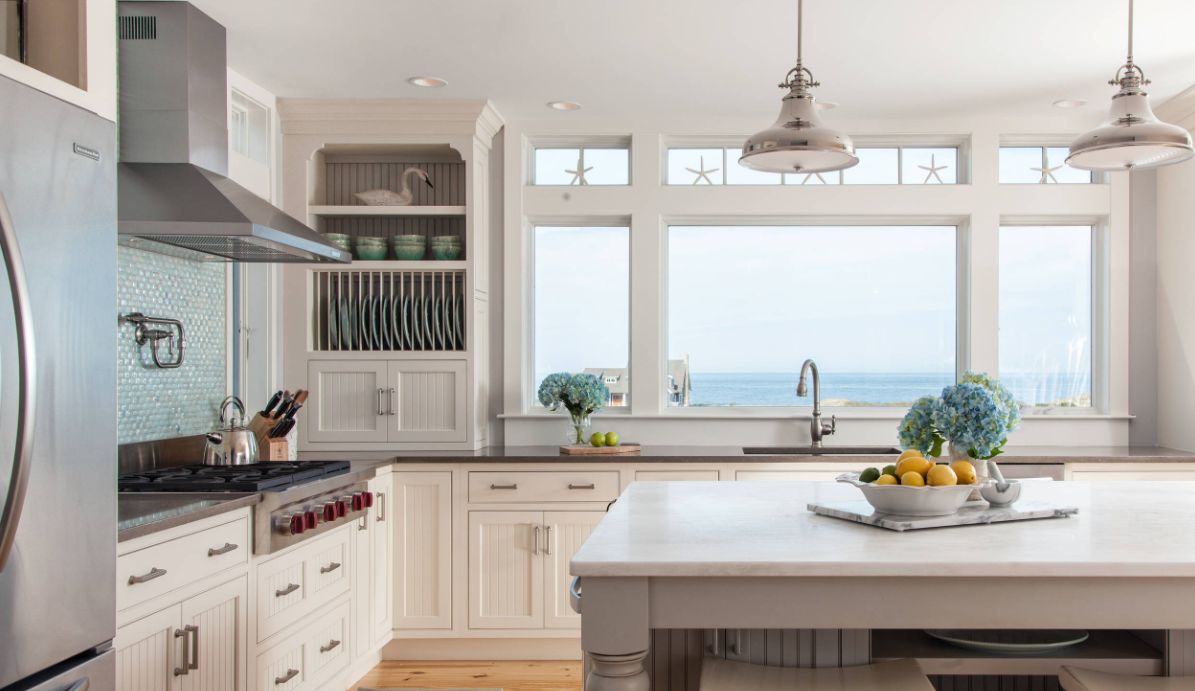 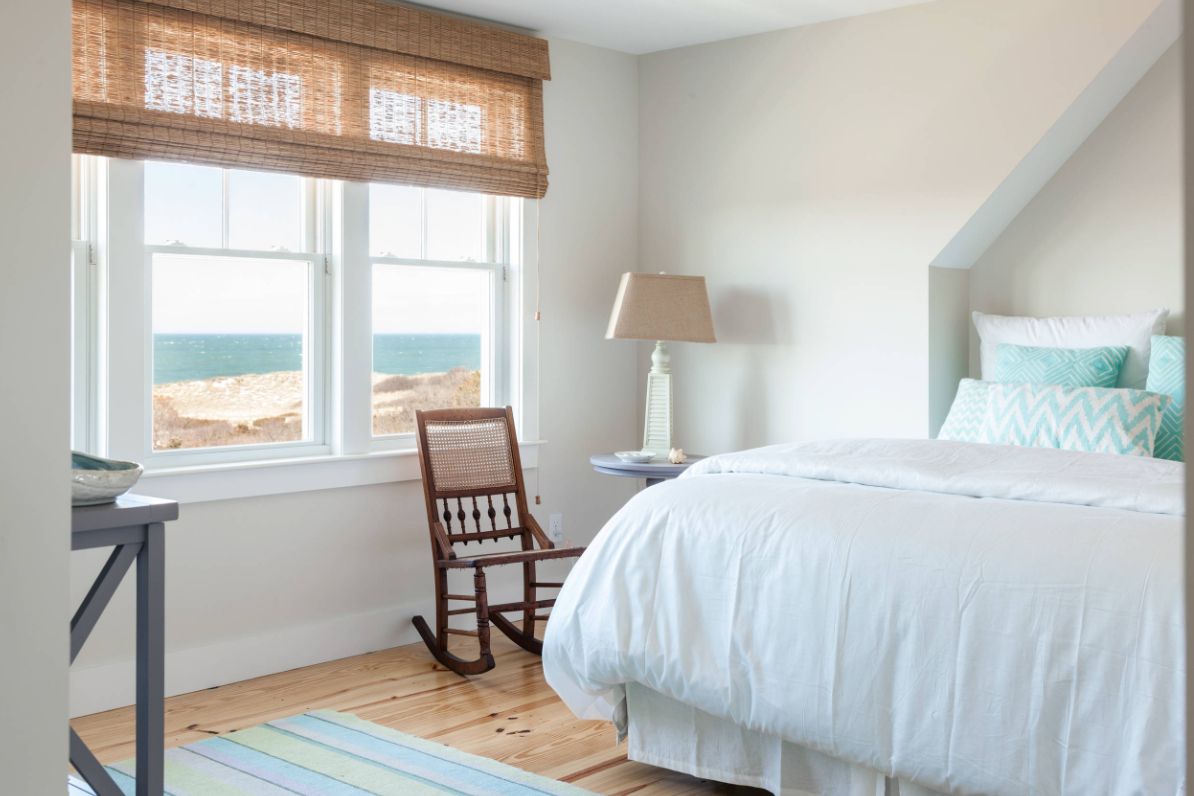 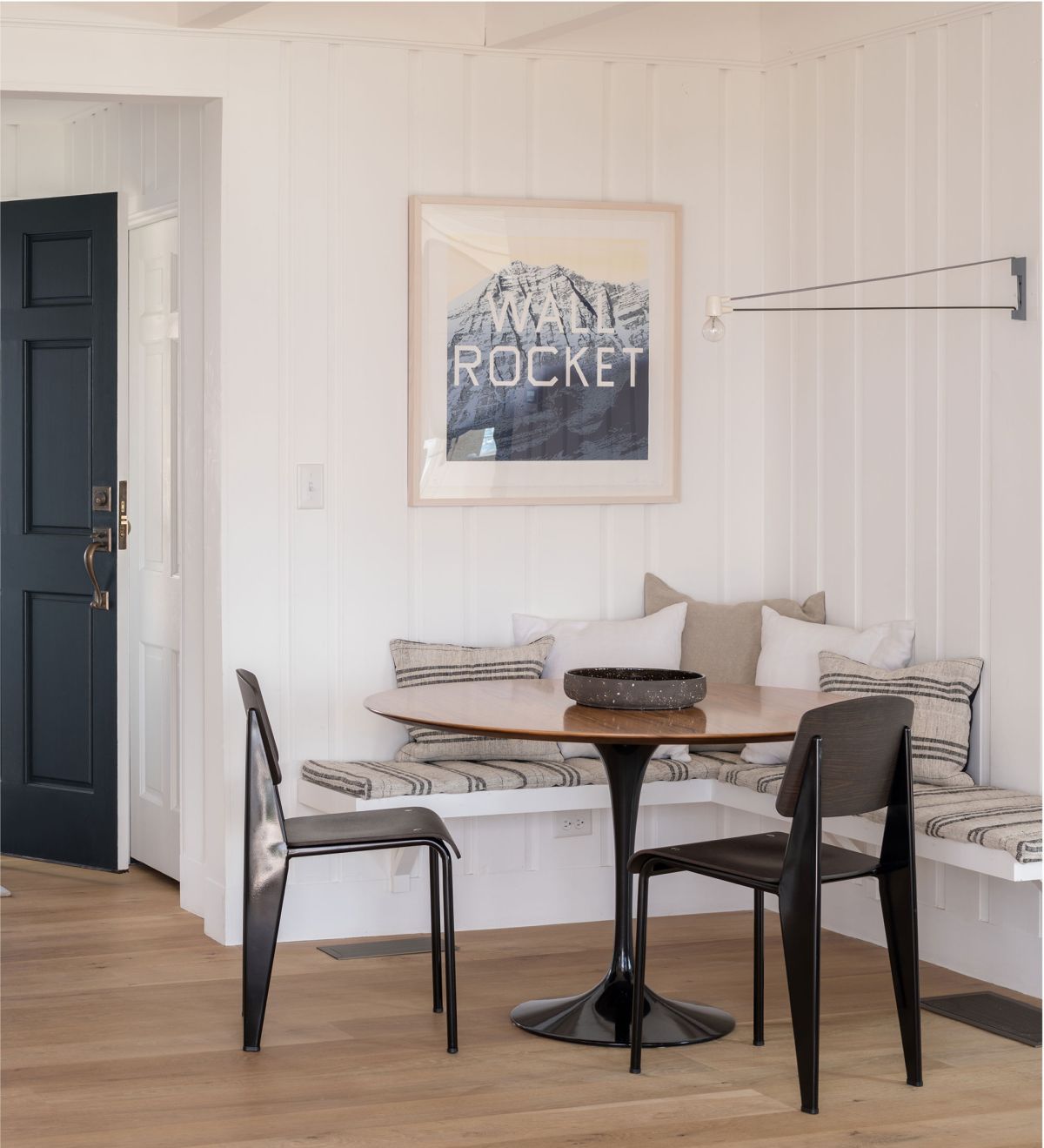 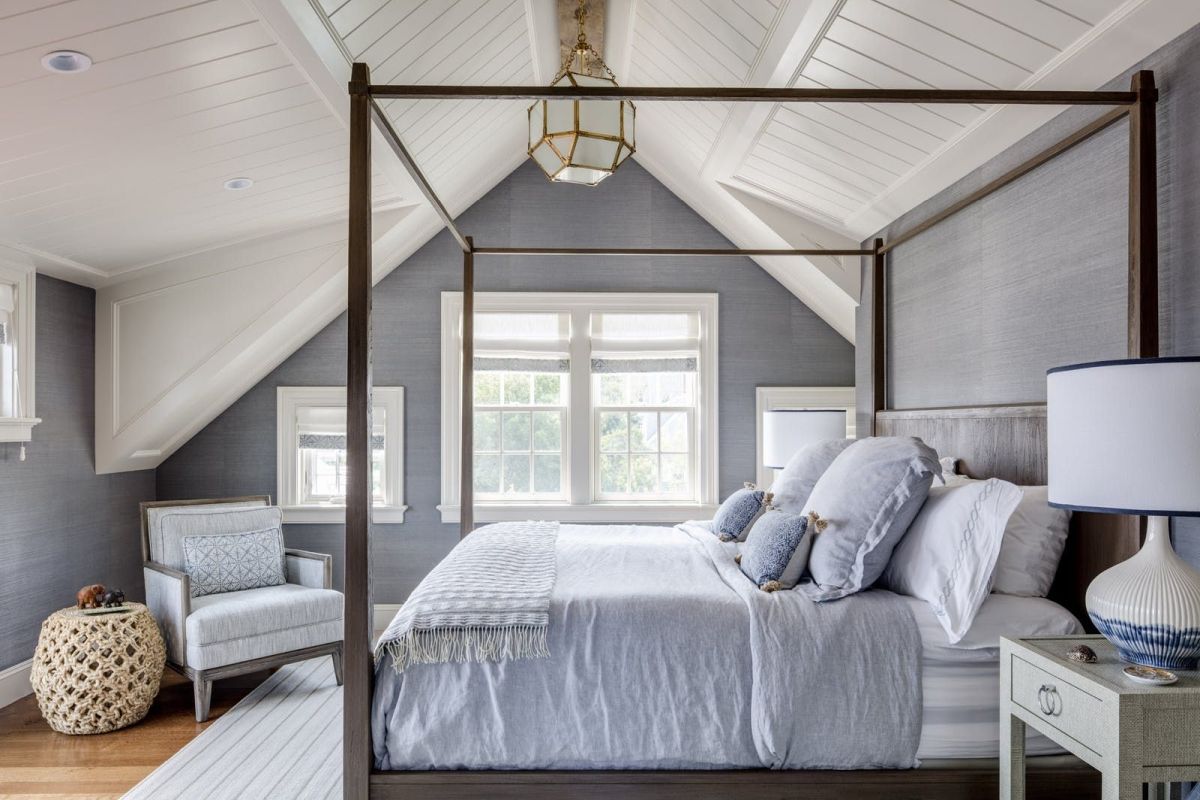 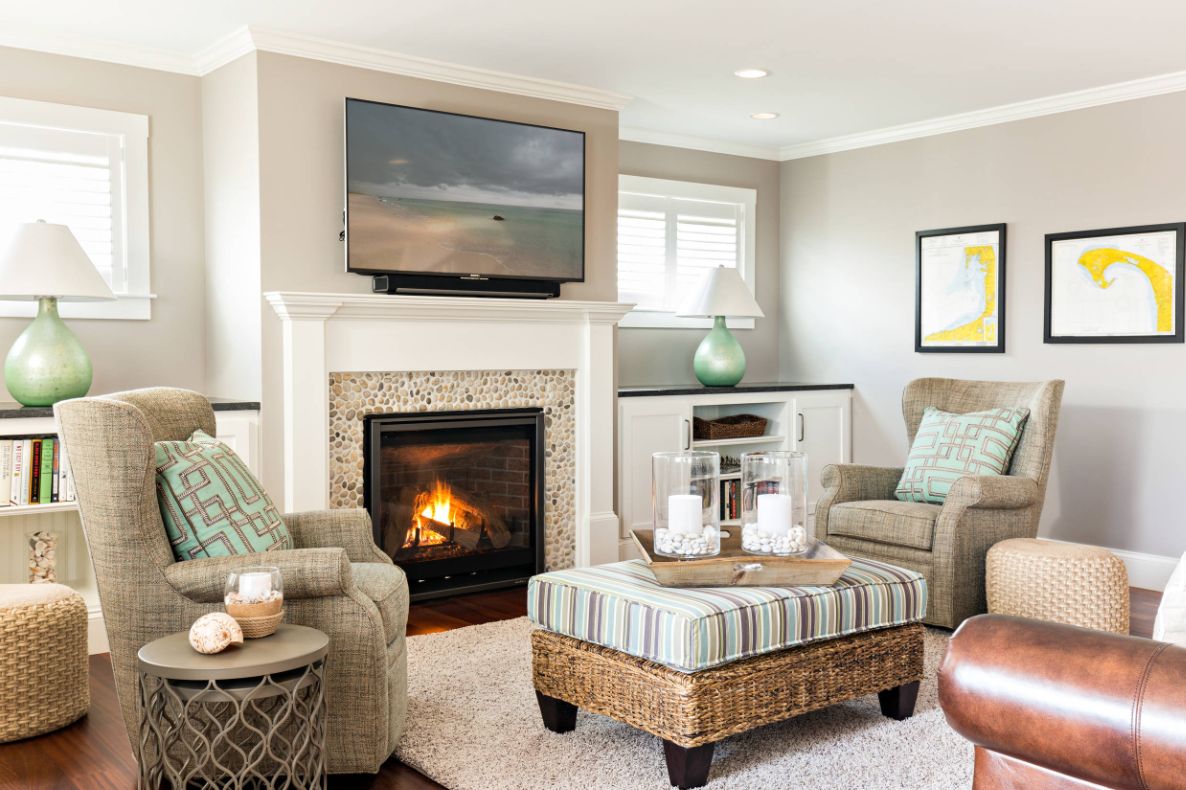 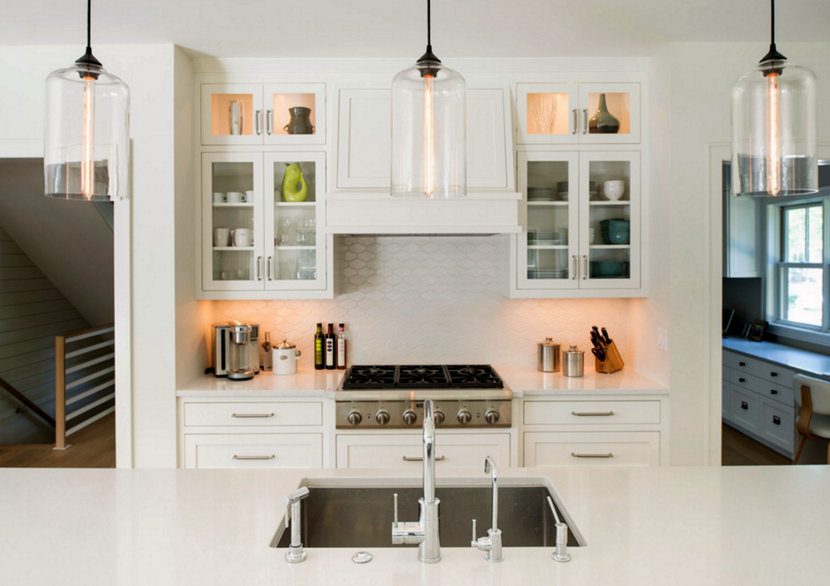 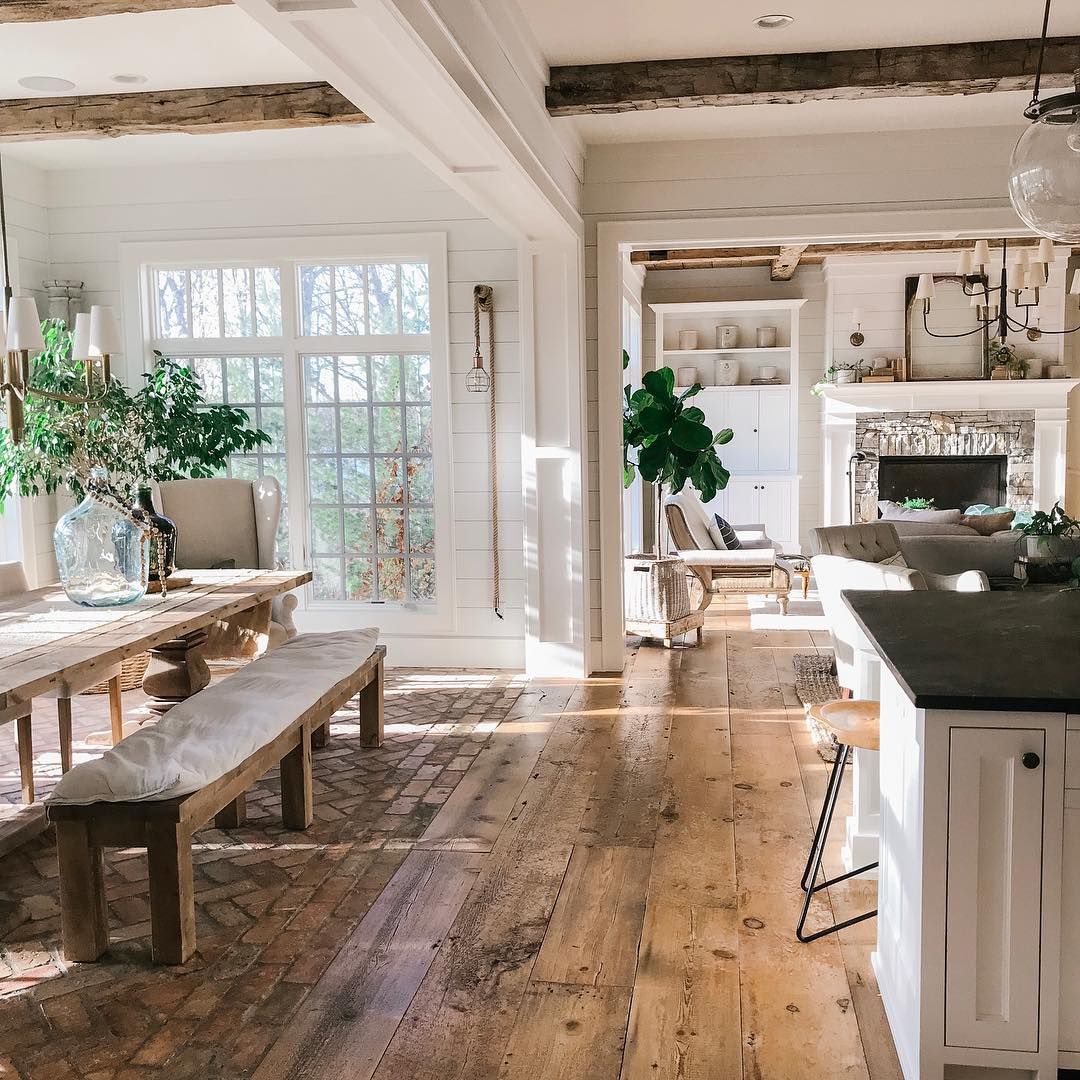 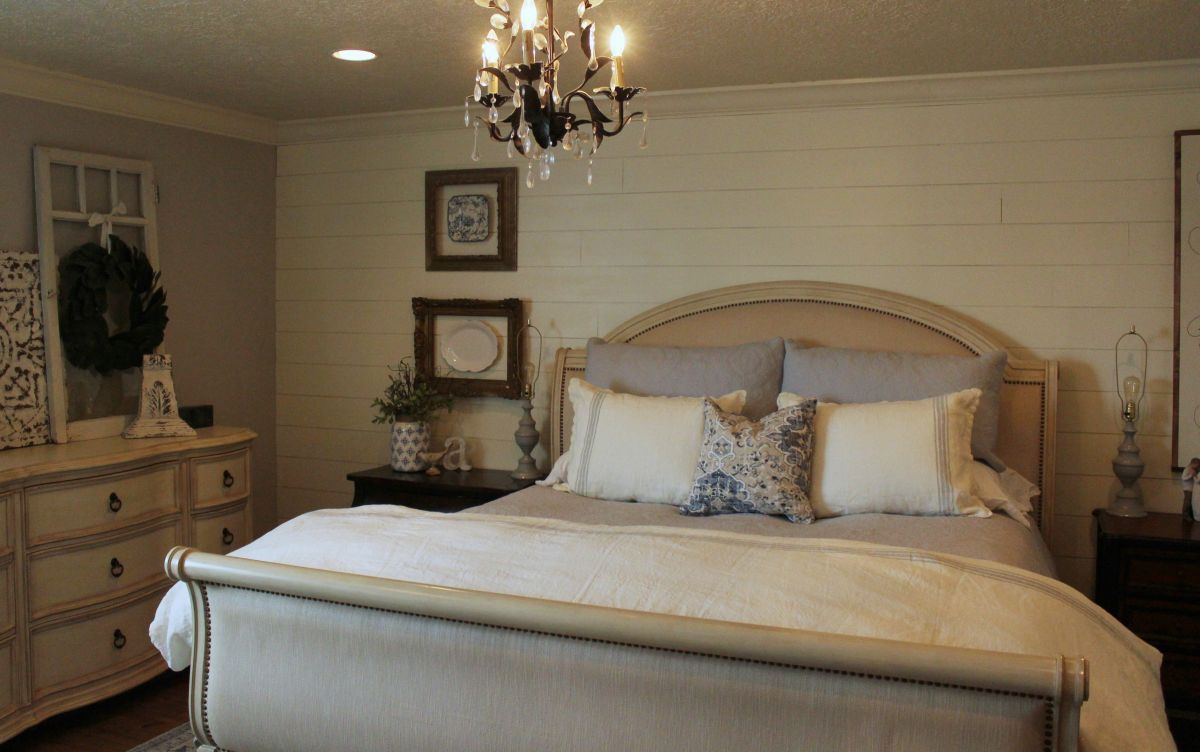 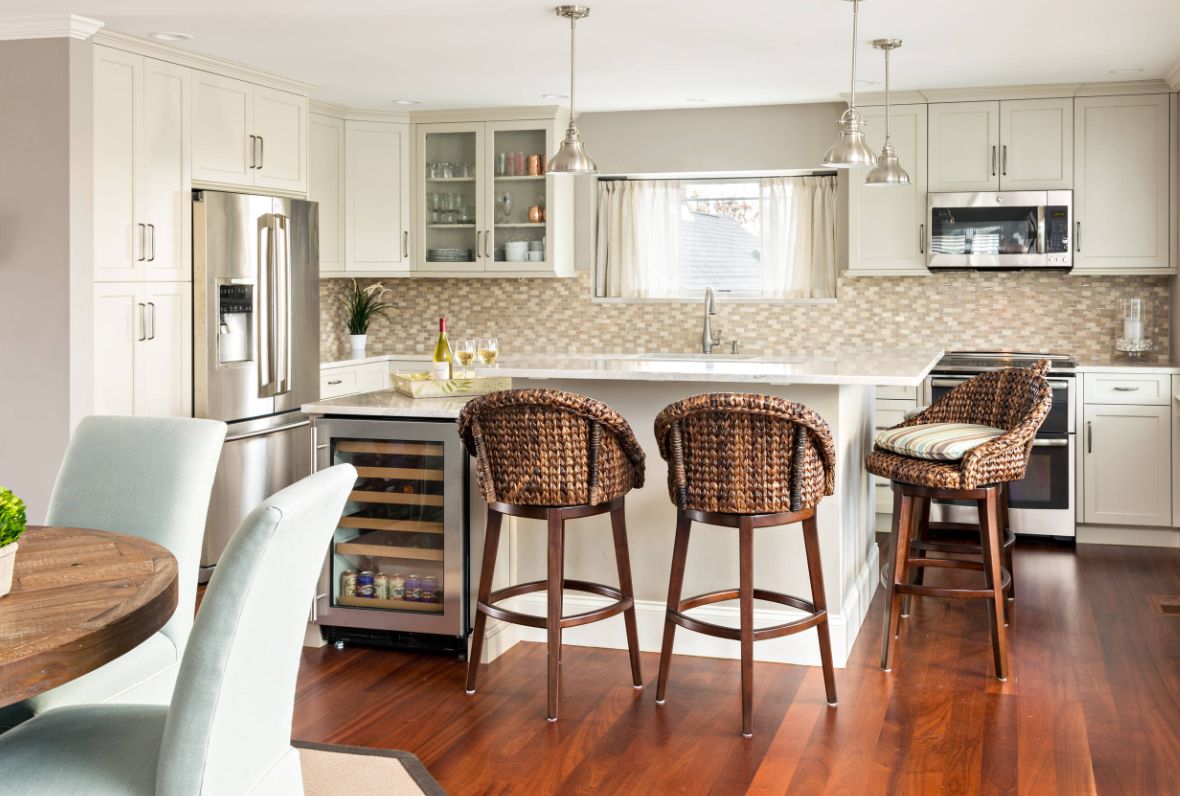 The Cape Cod house dates back to the eighteenth century, when Americans began to build their homes and settle along the coast of New England. Several of the design concepts of a Cape Cod house were transferred from the architecture of cottages in England, including most notably the steep gabled roofs with dormer windows. As the settlers were themselves part of communities of coastal living, the style of Cape Cod homes also reflects a nautical aura, mixed with sparse or primitive cottage-y décor. But the translation of elements of a Cape Cod house style into today’s living is anything but primitive. It’s warm, welcoming, and comfortable. The ultimate coastal retreat.

While some of the makings of a Cape Cod house trend toward the primitive, there is a definite style that is both traditional and refined. Wood furnishings that are painted white or fresh, crisp pastel colors make the home feel welcoming and clean. Any furniture styles that speak to the early American time period, including ladder back dining chairs and farmhouse tables, lend a traditional appeal to the Cape Cod house.

Of course, in early American settling, flooring options were rather limited. That’s why the Cape Cod house style today generally involves light hardwood flooring. This option is as practical – it’s relatively easy to keep looking clean and has a relaxed, earthy vibe – as it is beautiful.{found on capecodbuilder}.

Beadboard or other planking on the walls is common in a Cape Cod style house. This decorating detail adds visual interest to the vertical spaces without actually requiring extra accessories or décor, which works well with the more pared-down tendencies of Cape Cod decorating. This type of wall also works well in more modern versions of Cape Cod style, as a subtle and warm design element amidst minimal accessories.{found on heatherwells}.

It’s not surprising, with a setting based traditionally along the ocean’s coastline, that the color palette of a Cape Cod house would be anything but organically light and airy. Crisp, smooth whites on walls and ceilings are like puffy clouds on a sunny day. Soft, warm neutrals like tan and grey remind us of the sand and beached driftwood. Cool pastel tints of blue and green are like the sky and water combined. Combined, it’s a soothing and refreshing visual retreat.{found on deringhall}.

Nature-inspired furniture pieces play beautifully into the Cape Cod house. These can be furnishings that are distressed or weathered to evoke that primitive-rustic Cape Cod appeal. They could also just as appropriately be overstuffed sofas and loveseats, slip-covered armchairs, and painted and natural wicker pieces. All of these combine to create an inviting, casual, and familiar atmosphere, which is an inherent part of the coastal living experience.

In colonial New England, lighting choices were rather limited to lanterns… and more lanterns. Today’s lantern-style lighting still achieves the quaint style appeal of the “olden days,” but with many more options available. There are pendant-style lanterns, tabletop lanterns, wall sconce lanterns, even outdoor lantern lampposts. With a variety of finishes, lantern lighting in a Cape Cod house is charming with its rustic, historical appeal.

A Cape Cod house is not exactly rustic, really. But the homes tend to involve weathered décor that would look at home on a windy coast. Anything from rough-cut wooden benches, a driftwood bowl, or even sun-baked wood planking can be found in the typical Cape Cod house. Woven baskets and other textural pieces in a variety of shapes and sizes add depth of color and texture.

Fabrics traditionally found in a Cape Cod house include those classic-traditional patterns and prints of early American settlement. Think stripes or tiny florals in particular. The fabrics themselves tend to be of natural make, such as cotton, linen, wool, and burlap. A mix of vintage with crisp, new fabrics in a Cape Cod space keeps things looking fresh and inviting.

Natural light, and opening up the space to gorgeous coastal views, is a key element to Cape Cod design. When window treatments are required, keep them simple and sheer. Even in more current interpretations of the Cape Cod house vibe, keeping the curtains simple and sheer has the double benefit of allowing natural light in and your view to not be completely obscured.