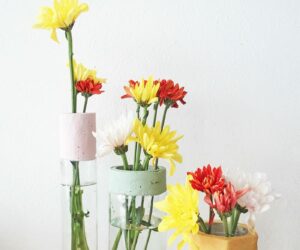 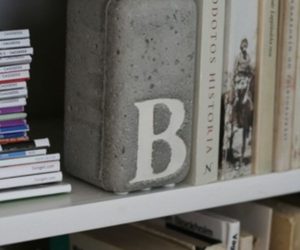 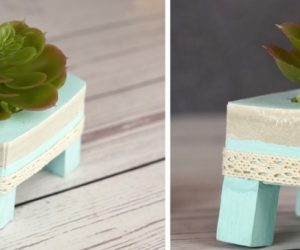 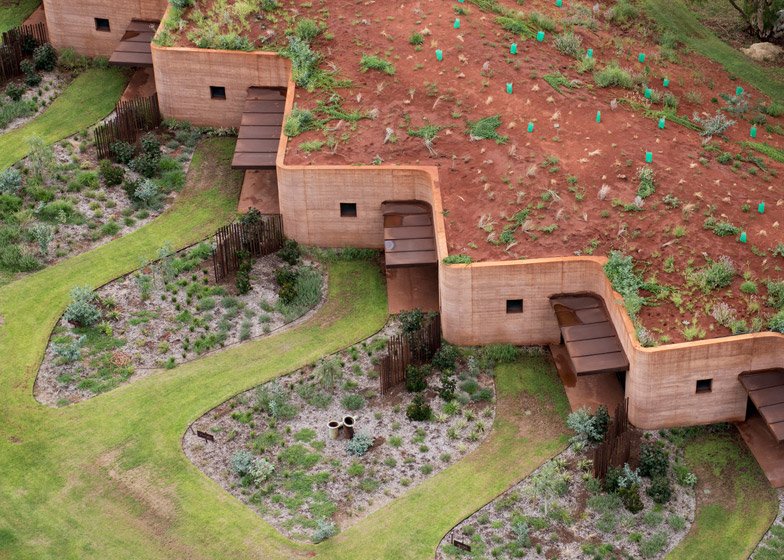 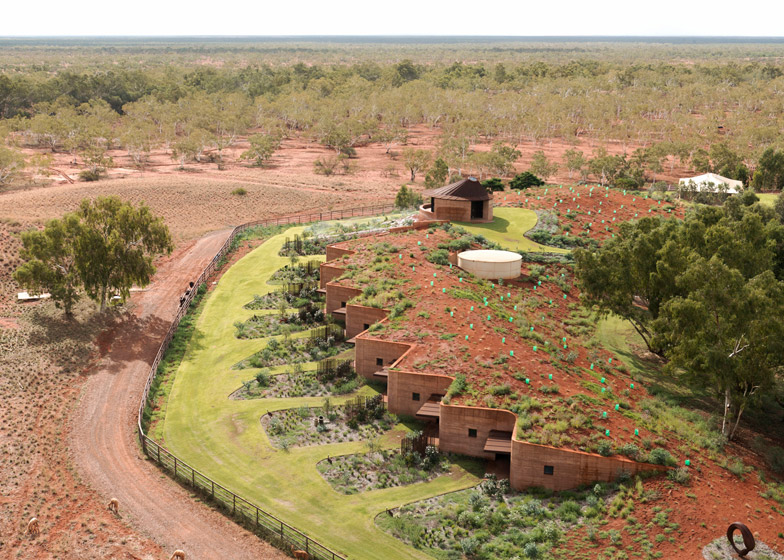 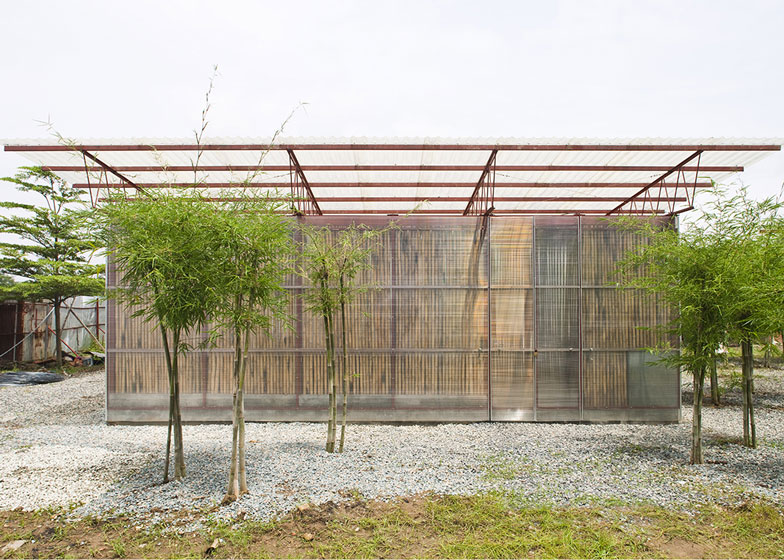 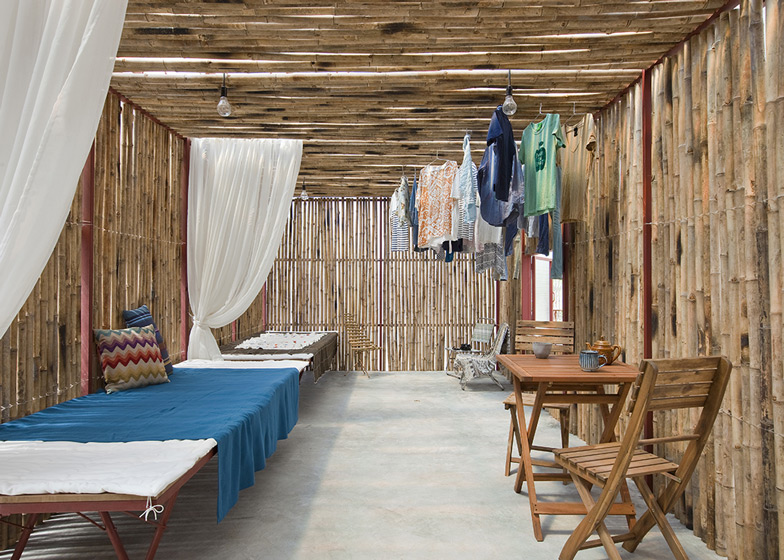 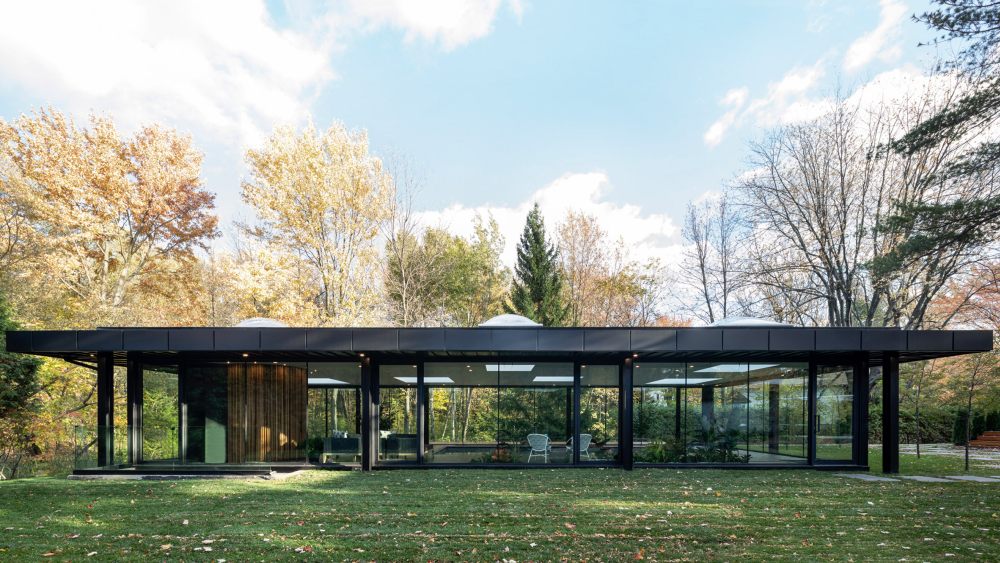 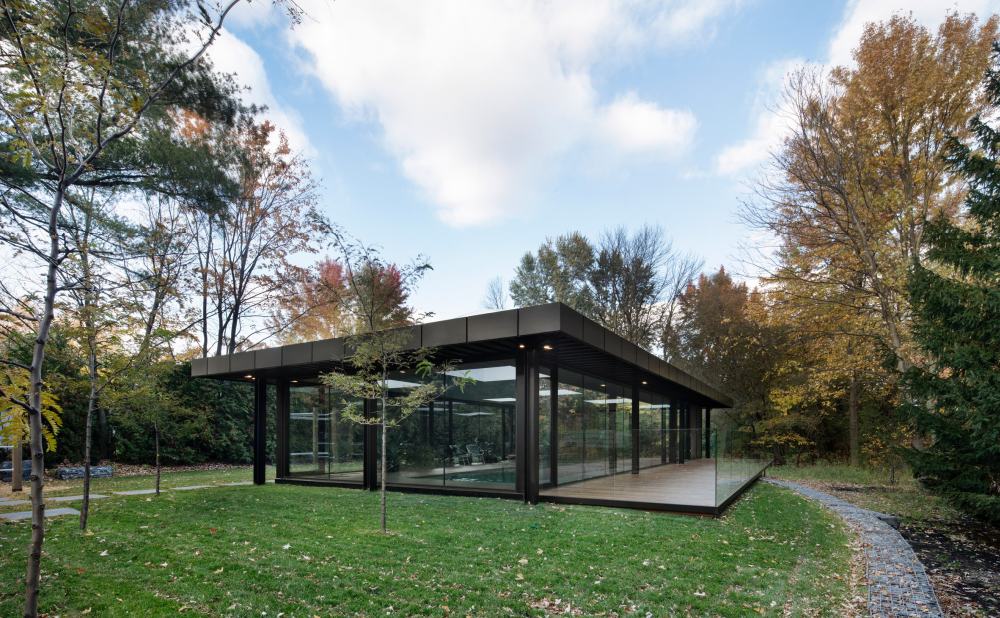 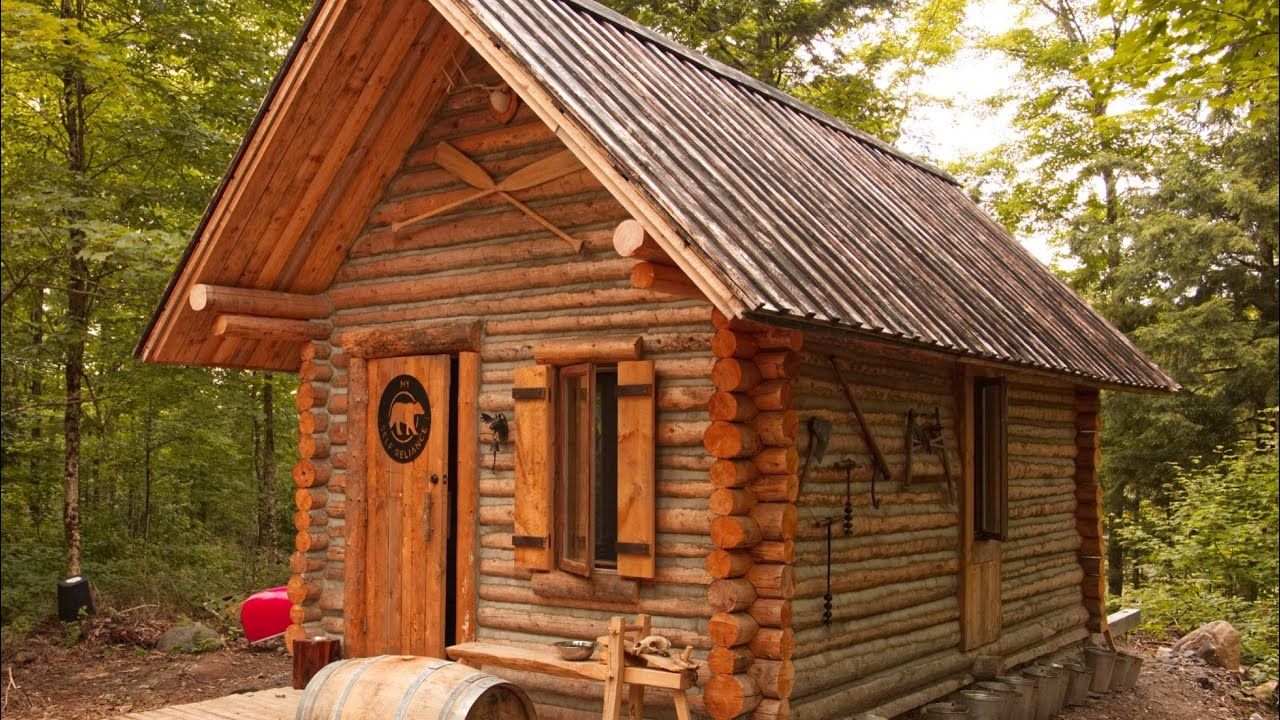 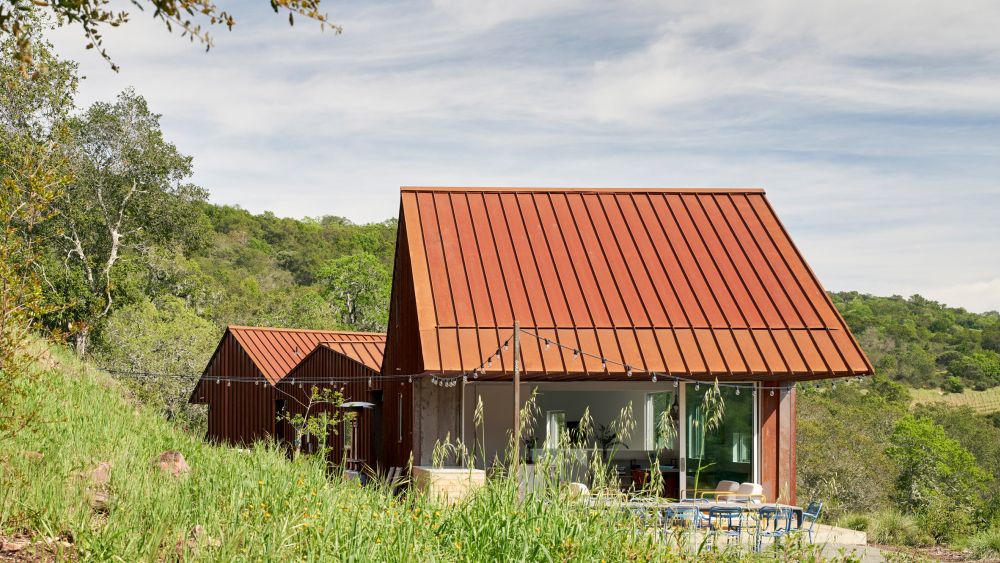 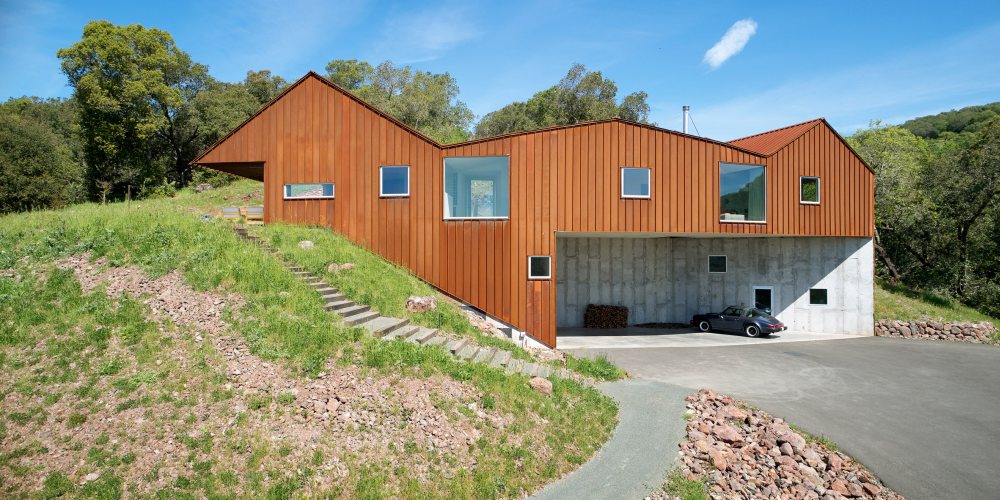 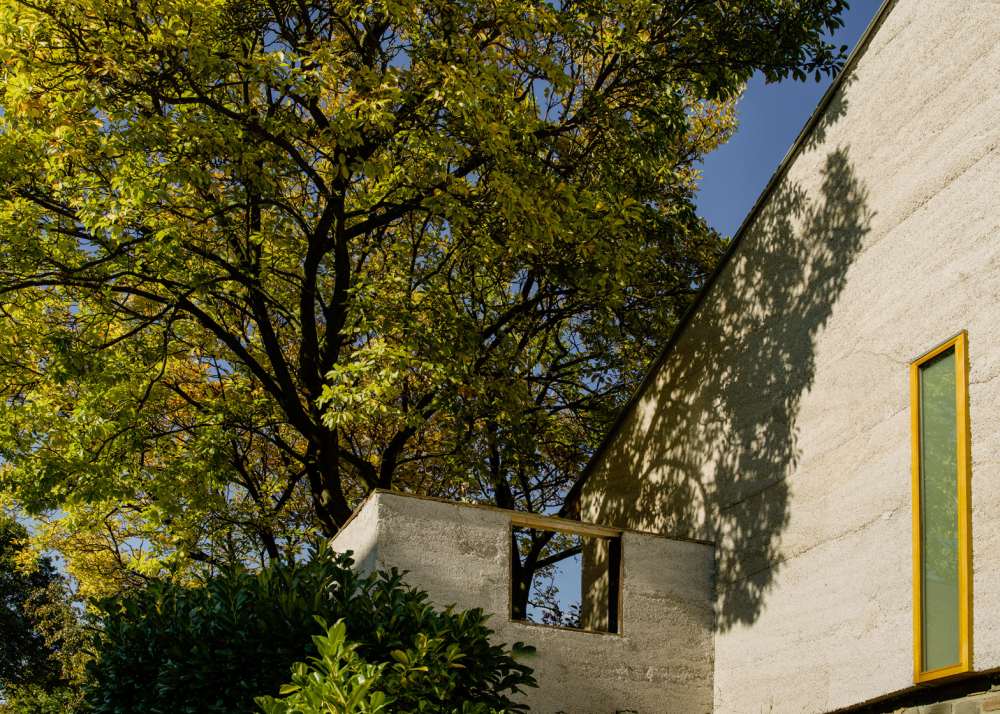 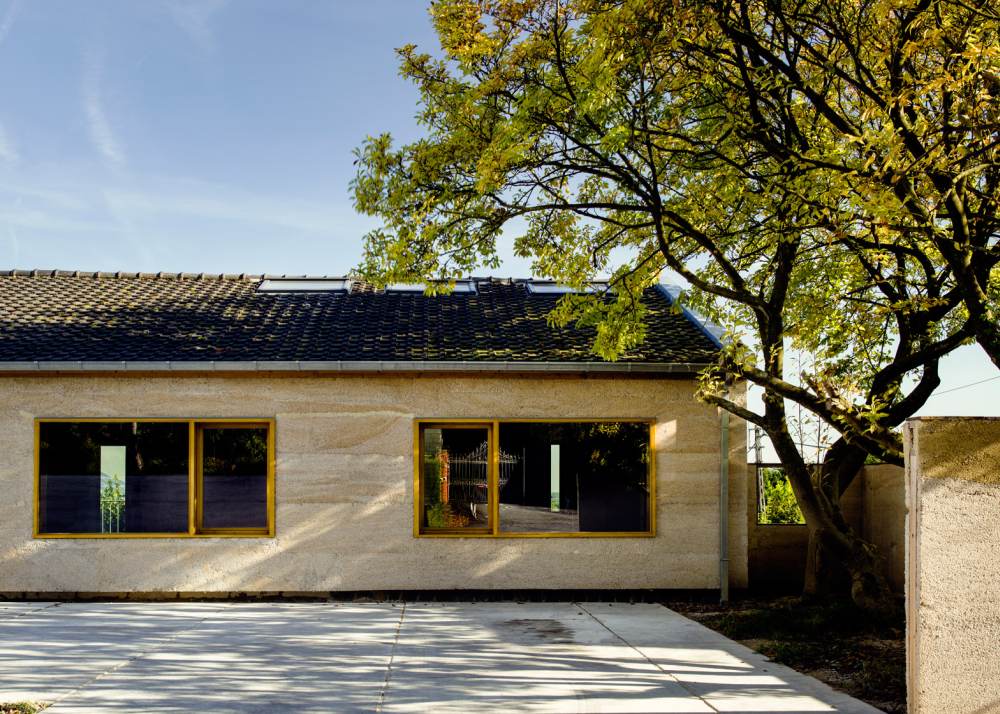 Concrete is the go-to material for most building projects and a lot of times we jump into projects without considering the alternatives. Today we’re going to explore some of these alternative materials through some really cool projects that make use of them. They’re each inspiring in their own way and they make sense more than concrete, especially if we’re to consider their green and eco-friendly nature in many cases.

8 Concrete Alternatives When You Build Your Dream House

Rammed earth walls are a strong alternative to concrete walls and a great option if you’re looking to give a house or a building a more earthy and organic look. What better project to give here as an example than this one which features the longest rammed earth wall in Australia.

It’s called The Great wall of WA (West Australia) and was created by studio Luigi Rosselli Architects. This long zig-zagging wall is the facade which connects a row of individual residences. There’s 12 of them in total and they ere created to serve as  temporary homes for seasonal cowboys on a cattle station. The wavy wall goes along the edge of a sand dune and blends with the surrounding landscape in a really beautiful and natural way.

Bamboo is a really great material appreciated for its strong and lightweight character and it can be used in a lot of different ways thanks to its versatility. It’s one of the base materials chosen by studio Vo Trong Nghia Architects for a project aimed to offer modular homes in Vietnam in order to address the housing crisis in the area.

The goal was to make these houses affordable by building them out of local materials and to make them easy to assemble as well. They came up with a design that features a lightweight steel structure and with layered walls made of corrugated polycarbonate and bamboo. These materials were also chosen over the more common building materials such as concrete and bricks because they’re less rigid and better suited for the soft ground.

Glass is the perfect building material for structures that are meant to be in sync with their surroundings and to offer panoramic views. It’s what studio Maurice Martel Architecte used to build this beautiful pavilion in Montreal. They designed this to serve as an extension to an existing house and they wanted it to allow the inhabitants to enjoy the natural landscape from indoors and to establish a strong connection with the surroundings. The pavilion has a flat roof and expansive glazing on all sides as well as numerous skylights which bring in more light from above. The 360 degree glazing almost completely eliminates the barrier between the indoor and the outdoor spaces.

Wood logs are usually preferred for structures such as cabins because they’re more closely linked to nature and the surroundings and they look and feel more organic in forests, mountains and other similar locations. They’re also excellent because they have a rustic appeal that suits most types of cabins and helps them feel extra cozy.

Check out this cool little log cabin from Ontario, Canada that was all built from scratch by one man. It’s an off-the-grid cabin surrounded by beautiful wild nature and it has a unique charm of its own, especially because of the building process but also because of the simple design. Check out the building timelapse on YouTube and see for yourself.

Also referred to as weathering steel, this material has become popular lately in a lot of modern and contemporary projects, like this residence designed by Mork-Ulnes Architect. It has an asymmetrical shape and a rather unusual geometry which references the hills around it. It sits on a steep slope which made the construction process challenging but also gave this house a really cool view over the valley. The Corten steel gives the exterior a distinguished look and helps it blend with the surroundings. As it ages over time it gets a patina and changes color and that adds more character to the facade as time passes.

Hempcrete is one of the lesser known building materials. It’s a composite made of hemp and lime. It’s similar to concrete but more lightweight and has great thermal performance which makes a good alternative to concrete in this regard. It’s a very versatile material which can be created by mixing lime and hemp in varying proportions based on what it’s needed for.

Hempcrete was used by studio Martens Van Caimere Architecten to renovate this beautiful house in Begium. The mixture was applied in a thick layer to the exterior walls in order to add a layer of insulation and to make the house more weather-resistant. This gives the walls a textured surface similar in appearance to rammed earth walls.

Believe it or not, plastic can actually be used as a building material. In fact, this house was made from more than 600,000 recycled plastic bottles. It’s located in Nova Scotia and was designed and built by studio JD Composites. It’s a three-bedroom home and it takes full advantage of the unique properties of this unusual material. It’s able to withstand rough weather conditions and it’s rot and mildew resistant.

The way in which it was built included taking the plastic bottles, shredding and heating them and creating plastic pellets which were then treated and melted into a foam. The foam cooled and turned solid, then made into panels which were used to build the walls of the house. The walls were then covered in fiberglass both on the interior and the exterior and then covered in UV paint which protects the plastic from sunlight damage.

Building with mycelium is possible not only in Minecraft but in real life as well. In case you didn’t know, mycelium is the vegetative part of fungus and it’s a bacterial colony that can grow into a variety of organic materials which can be treated and transformed to be used in numerous types of projects like furniture and even construction.

One of the most impressive structures built from mycelium-based materials is the MoMA PS1 gallery pavilion completed by studio The Living. The towers are built of bricks which were made from a combination of organic and biodegradable materials including mycelium. It’s definitely a futuristic-looking structure. The bricks that make up its shell were coated in a light-refracting film which create creates a really cool visual effect.