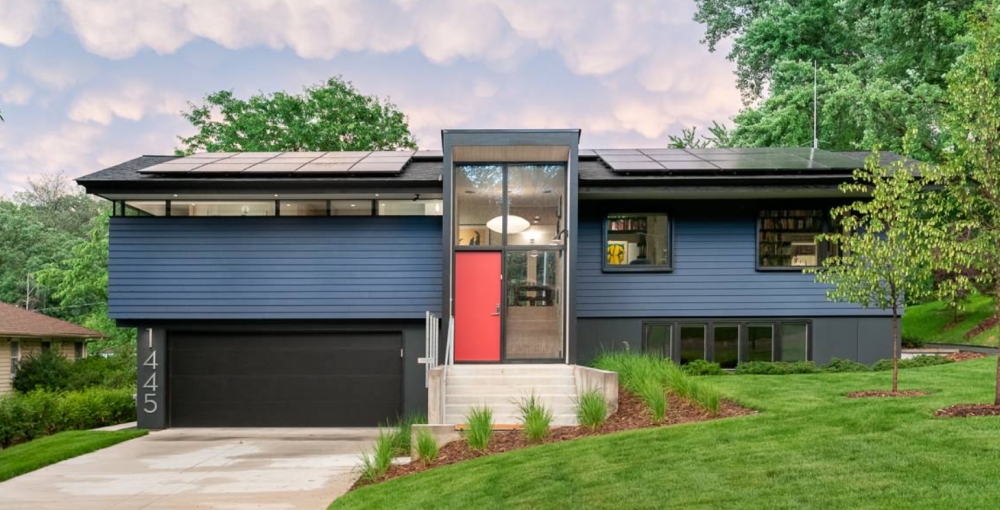 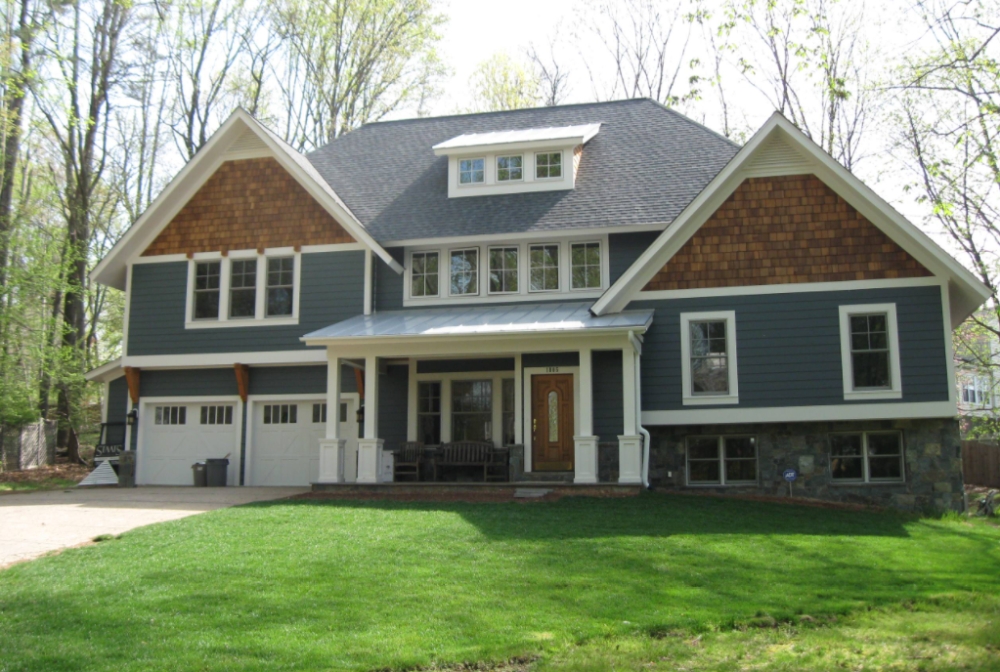 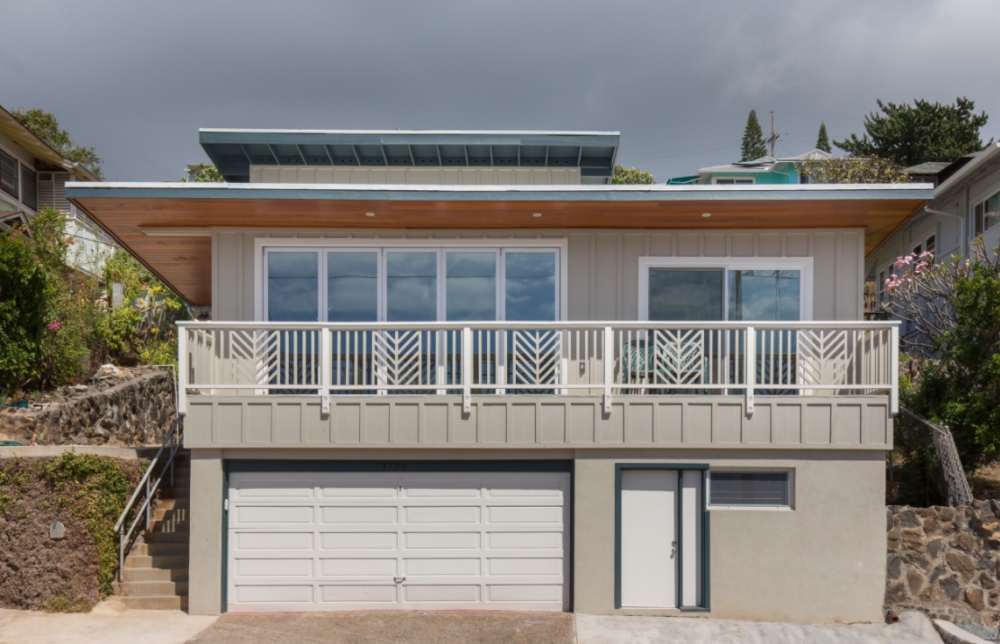 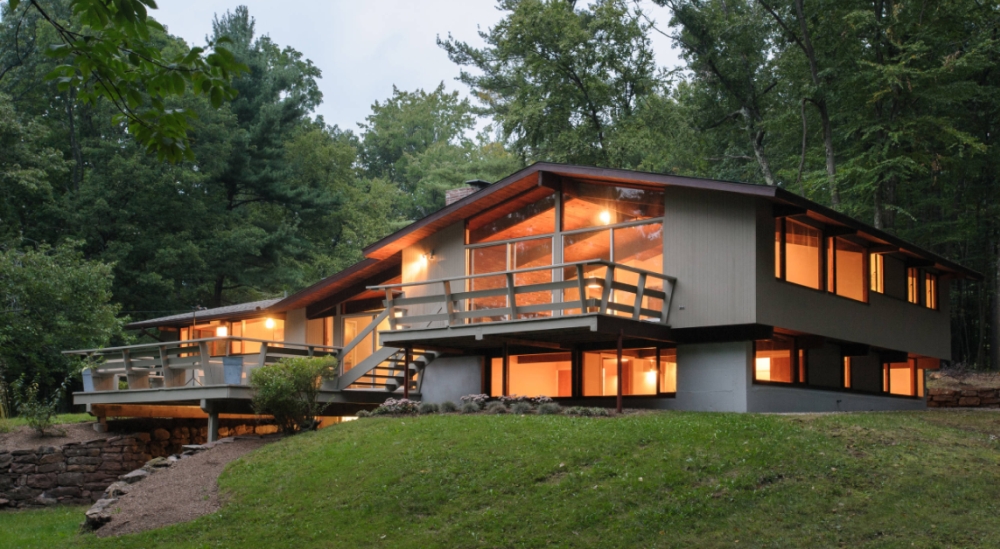 Split-level house vs. bi-level house? Have you been racking your brain trying to find out this difference? There are many different types of homes that are separated by stairs or different living quarters.

For example, most condominiums are actually one building that is split into two or more parts. But condos are still common today.

What isn’t as common is a split-level house or a bi-level house. This type of house was built in mid-century times. Although mid-century modern is popular right now, actually mid-century homes are not.

What Is A Split Level House?

A split-level house is a house that has at least three distinct levels separated by raised ground and flights of stairs. Split level homes are noticeably staggered and usually have common areas on the lower level with bedrooms on the upper levels

That may not seem like a lot but it’s twenty times more than today where the number is closer to .5% of homes. So they have seen the height of their popularity, but some people are still in love with the idea.

What Is A Bi-Level House?

A lot of time, split-level homes have half-stairs that go to the different levels of the homes. For example, imagine you walk onto the landing of a normal set of stairs. One-half of the stairs goes up while the other goes down.

The basements in split-level homes are usually half-exposed but always used properly. There is usually use for the basement other than storing stuff. There is good lighting and the basement is used every day.

Today, egress windows are added to the basements to make them safe and provide a good escape route in case of a fire or another danger. Egress windows are required in many areas if you have a basement.

Most split-level homes are made with multiple materials. Usually, stone and wood are merged with one level being made of stone and the other of wood. This is one aspect that many people are drawn to.

Use Of Every Square Foot

Split-level homes were originally designed to use up every inch of a small house on a small lot. Because of this, they are designed to not have a lot of open floor space while still being open-concept at times.

Even when the floors are separated and there are walls in-between, architects make the most of the space they have, packing each room into whatever space they are given. The basement is even used for living quarters or an office.

There are many different types of garages, but since split-level houses tend to have smaller lots, an attached garage is necessary. Most of the time, the garage is lower than the house, though not as low as a basement.

This is also common in bi-level homes where the garage is just slightly lower than the home though still on the same story. There is simply a small step down into the garage which is a characteristic of bi-level homes.

The slope of roofs for split-level homes is almost always low. If it isn’t low, it is a flat roof. Flat roof homes have their problems, especially with draining, but a low-pitched roof takes care of those problems.

Back when split-level homes were popular, the low pitch of the roof was in. Today, it still looks quite modern despite the houses themselves being one of the least popular styles of homes in America.

A side split home is a traditional split that separates the bedrooms from the living space. These homes will use half-stairs or even step-up half-walls to divide the two areas. It’s easy to spot this type of split home.

A common way to build a side split home is to put a garage on one side with bedrooms above the garage. Then the other side is where people will enter and it has the living room, kitchen, and any other common room.

A back split home is split the other way and looks normal from the front. But on the back, there is a different level. The uses for each side are the same though there isn’t usually a garage on a back split.

A back split home is great for privacy because the back side of the house is rarely visible, especially if there is a fence in the backyard. It also isn’t as intriguing to burglars because it looks smaller than it actually is.

When the standard split home is built for one family, the bottom is usually a garage or game room while the middle level has the kitchen, dining room, and living room. That leaves the top for the bedrooms.

A stacked split-level house has at least three levels, usually more. It has a similar entrance to the standard split, only has even more places to go from there. This is similar to a duplex or condo entrance.

If built for only one family, the stacked split works just like a standard split only for bigger families. Oftentimes, one floor is for the adults while the other floor is for the kids. Alternatively, you can have one floor as guest quarters.

The first thing you want to do is take care of that strange overhang on the front. Bi-level houses almost always have them. The best way to do this is to build under them then remove the previous load-bearing walls.

It’s very important to build new load-bearing walls before removing the old ones. If you don’t then the entire home could collapse, leaving you with a mess to clean up at best. So get help with the load-bearing properties.

Build Up One Side

Since most bi-level homes have different levels, it can help to build one side up to meet the other. Even if one side is a garage, it can help to make sure that the roofs of each of them are the same to make the home appear more normal.

If the split-level or bi-level home has only one entrance, then consider making a normal entrance that enters into the living room or kitchen. Make it at ground level as this is what most people prefer in a home.

Finally, the most important part is to update the decor. This means paint, drywall, siding, and anything that dates the home. The best way to sell a home is to bring it into the 21st century. This is a problem with bi-levels.

Most bi-level homes were built in the 1970s, so this can be a challenge. Hire a professional to help you locate anything that can hinder the ability of the house to sell. Take care of those things and the money will be returned to you when you sell.