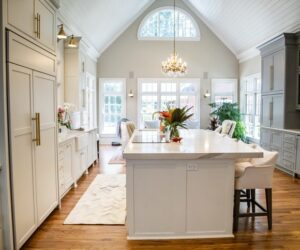 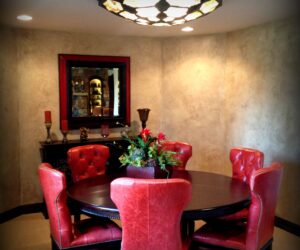 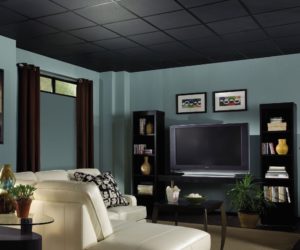 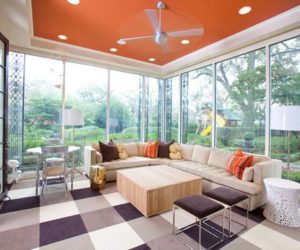 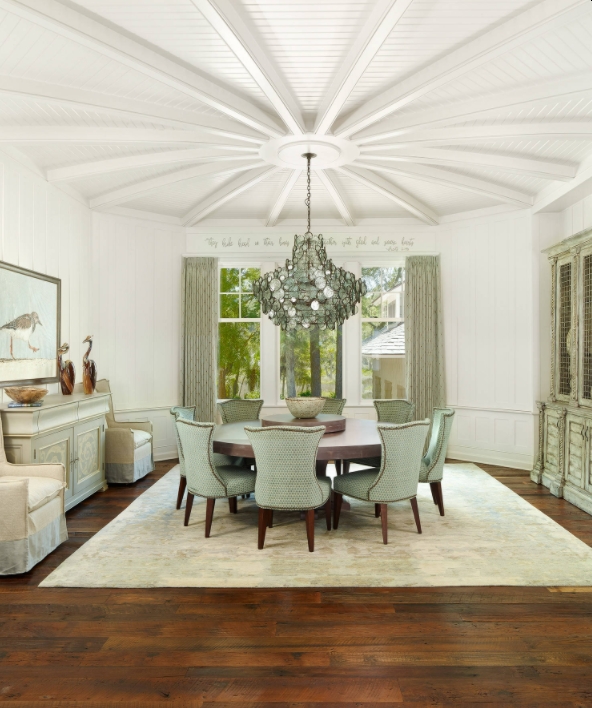 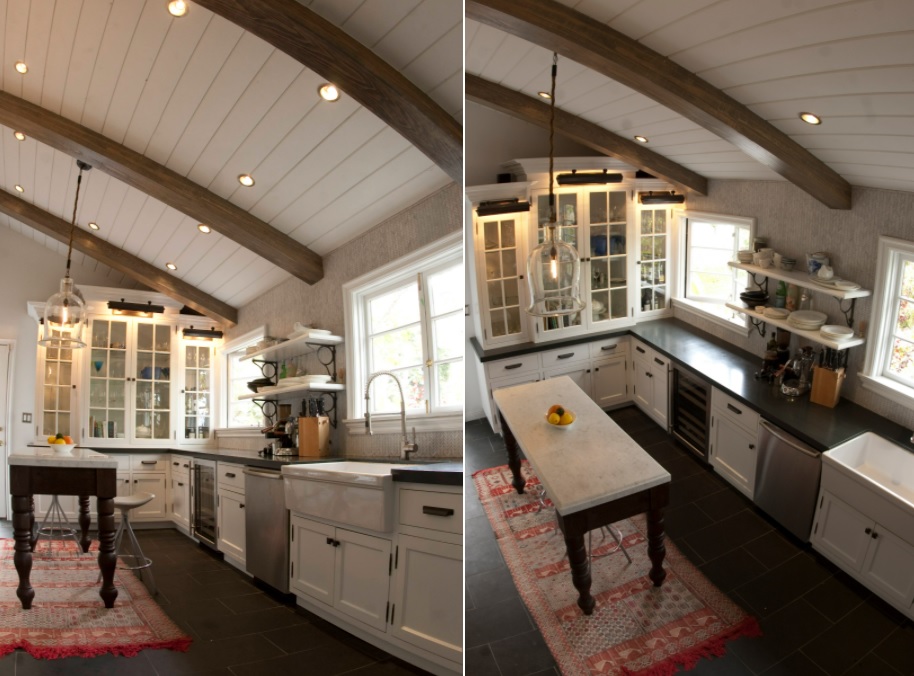 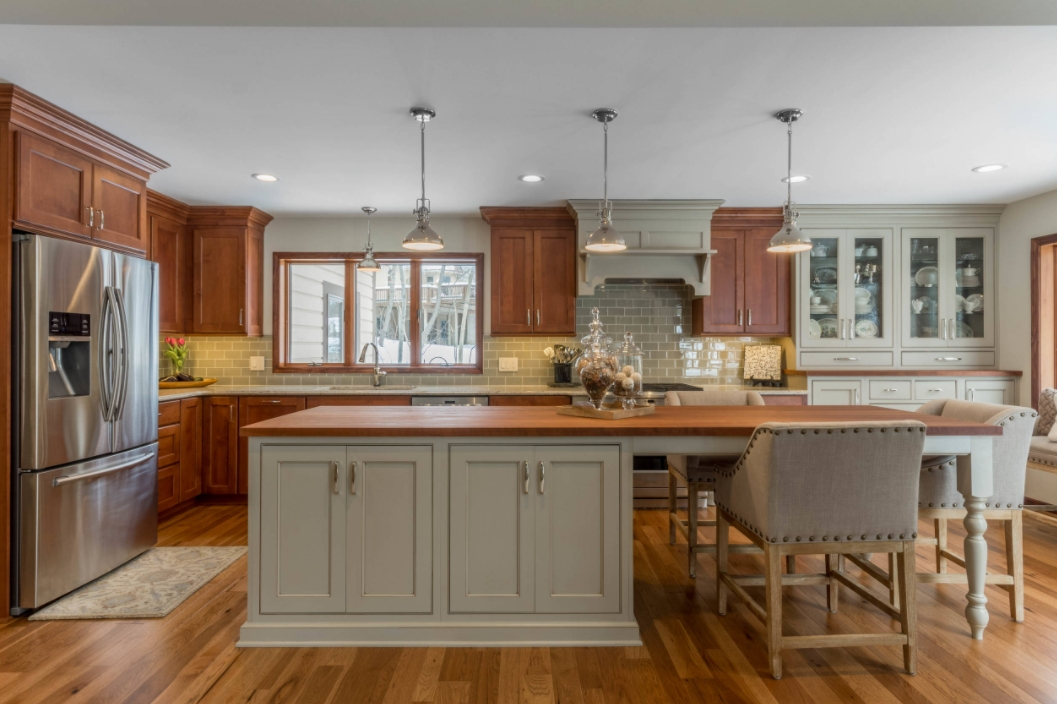 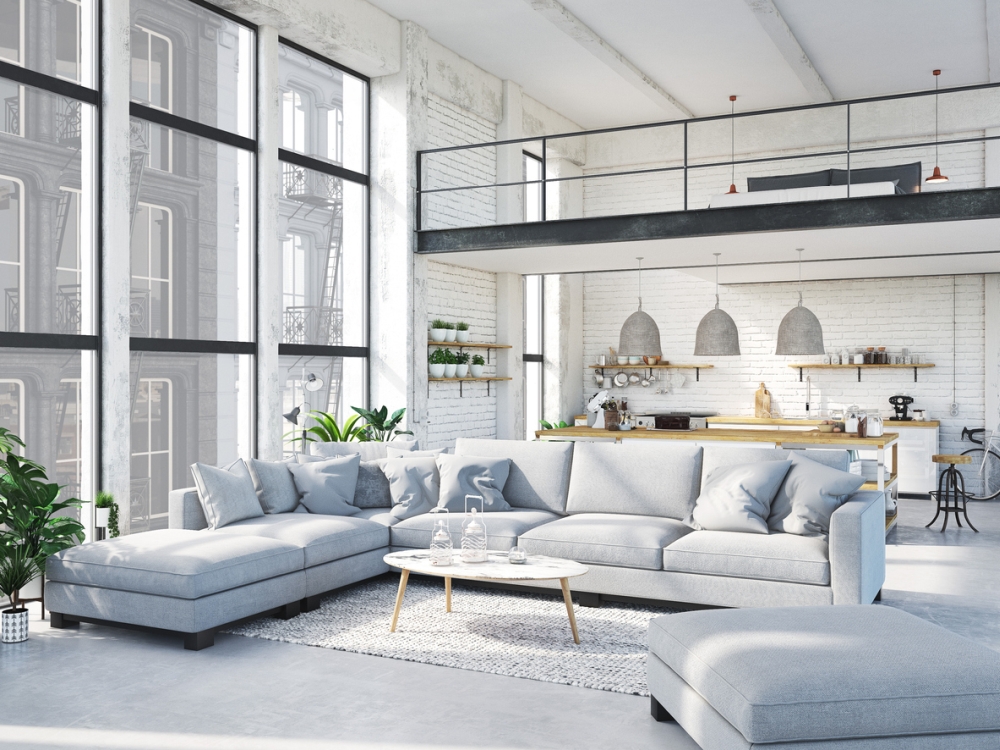 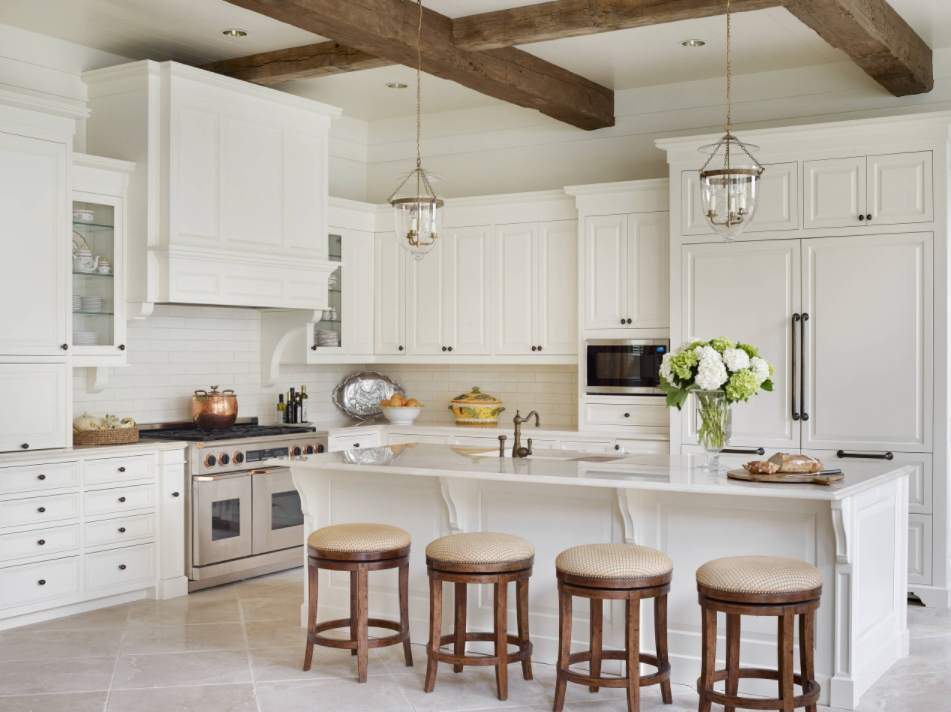 Standard ceiling height in the 21st century is crucial. After all, measurements make up your home. One wrong measurement could lead to serious problems.

You need to measure the ceiling. If you don’t know how tall your ceiling should be, it’s a good idea to stick with a standard ceiling height.

What Is The Standard Ceiling Height?

History Of The Standard Ceiling Height

The average ceiling height has changed over the years. The average height still depends on your region but not as much as it used to. The first ceilings were low compared with today.

Because the first ceilings were not only built by hand but were built for practical reasons alone. It wasn’t until medieval times that we have a good record of the standard ceiling height which was much taller than it is today.

By the Victorian age, ceilings were shorter than they were the years leading up to it. But then by the time that the 1900s rolled around, ceilings shrunk once again, leaving us with eight-foot ceilings.

Since then, ceiling heights have changed, going from 8-feet to 10-feet to 9-feet where they still stand today. It has been a bumpy ride but most contractors and architects agree that we found a great happy medium.

Ceiling height matters for a lot of reasons. After all, the size of anything in your home matters, from the square footage to the wall area that you have.

Why some things won’t matter very much in the long run aside from how you see them, ceiling height always matters. But you may be wondering why.

Here are the main seasons that ceiling height matters:

Standard Ceiling Height Makes The Most Of Space

You need to get the right ceiling height. Short ceilings can work, but they will make your space feel cramped and won’t leave room for your furniture. Most wardrobes are around six feet tall.

Some furniture pieces are taller, so anything less than eight feet will limit your options. Not to mention, short ceilings make rooms look very small and inhibit the flow of your room.

It’s important to make sure that visitors have space to feel at home. It isn’t unusual for someone to be six and a half feet tall. If you aren’t tall, it can be difficult to understand what it’s like to go into houses with seven-foot ceilings, or even eight-foot ceilings.

The taller the ceiling, the more expensive it will be. If you want seven-foot ceilings instead of eight or nine, it may cost more. Every board will need to be cut to fit seven feet.

The cheapest ceilings are eight feet tall because most boards are cut at eight feet. This means that you won’t have any extra costs of cutting or trimming boards. They can all be put up as they are.

High ceilings give a better atmosphere than low ceilings. But too high and things can open up too much and feel stale. Not to mention high ceilings are hard to clean.

Super high ceilings add to your home’s atmosphere with lighting and decorations. Open-concept homes are better with lofts if the ceiling is exposed on the lower floors.

Make room for lighting. You won’t see a chandelier in seven-foot ceilings. You need to make sure that the lighting you choose fits the ceiling height that you choose. Check this before you buy lighting. If you have recessed lighting, you can have shorter ceilings.

The average height for each ceiling is different. Each one has a minimum standard that you must follow.

Let’s take a look at some different types of ceilings so you can find out what kind you want in your home.

The name might not be that attractive but groin vault ceilings are very high-end. A groin vault is created with intersections at right angles of two barrel vaults. It gets its name from the shape of the angles that look like legs.

The highest parts of these ceilings are generally quite tall. It all depends on the angle of the curve. In general, the walls are straight up and end at the average ceiling height.

This is part of the groin vault but it is also a type of ceiling. They have curved boards and look like a barrel that has been cut in half.

Barrel ceilings are like cathedral ceilings. The walls go straight up and end when it starts to curve. The curve never starts before the ceiling has reached a good standard ceiling height. Otherwise, doors would be too low.

Cathedral ceilings are sloped on either side, leaving a point at the top. They are often seen in cathedrals which is where they get their name. The shortest part of the ceiling is of standard ceiling height.

Cathedral ceilings are available in any angle. They match the angle of the roof, so if the roof is angled at 70-degrees then the ceiling will be too. This leaves room for an attic on one side or a high ceiling for the entire house.

A shed ceiling was a sloped roof on one side. The low side is the standard ceiling height and it goes up from there. It is like half of a cathedral ceiling but usually without a steep slope.

It is called a shed ceiling because it is most commonly found on sheds. Sheds have this type of ceiling and often shed dormers, which can be placed on sheds or on houses to add light and ventilation.

With exposed beams, you have two options. You can attach them to the closed-in ceiling or exposed beams, which are the exposed ceiling. The latter only works on lower levels, not roof levels.

You can create a beamed ceiling with repurposed beams or railroad ties. This would work best in a farmhouse because of the distressed wood.

Coffered ceilings have small pockets. The trim around them often matches crown molding. From far, the coffers look like squares of a tic-tac-toe game, making the ceiling appear more immaculate. The ceilings can be a challenge to clean. The ceiling has nooks and crannies that are hard to reach.

Is The Standard Ceiling Height Right For You?

After you consider family/visitor height and price, you’ve done most of the work. You are ready to set your ceiling height. Most people choose either eight or nine feet but there is no wrong way to do it.

If the ceilings are a minimum of eight feet, you won’t have many problems because this is a standard ceiling height. After this, have some fun designing the interior of your home.

Don’t forget to include lighting and to paint your room with attractive colors. Check out online furniture thrift stores for the best deals on the most unique finds.

What Is The Minimum Ceiling Height For A Tiny House?

The International Residential Code (IRC) states that habitable spaces and hallways in tiny houses shall have a ceiling height of not less than 6 feet 8 inches. Bathrooms, toilet rooms, and kitchens can go as low as 6 feet 4 inches, but any obstructions, such as beams, ducts, or lighting, should not extend below these minimums.

What Is The Minimum Ceiling Height For A Hallway?

The International Residential Code (IRC) states that habitable spaces and hallways should have a minimum ceiling height of no less than 7 feet.

What Is The Minimum Ceiling Height For Bathrooms and Laundry Rooms?

According to the International Residential Code (IRC), bathrooms and laundry rooms shall have a minimum ceiling height of no less than 6 feet 8 inches.

What Is The Most Common Ceiling Height Code Violation?

If your home is older than 1980, there’s a chance the ceiling in your stairwell is too low. The minimum ceiling height for a stairwell is 6’8.

Average Cost to Raise A Ceiling?

Raising a ceiling will cost $60 per square foot. The average cost nationwide to raise a ceiling is $19,200.

Ceiling design is not solely about appearance. What does a ceiling do for your home? Now that you know the different ceilings to choose from, you shouldn’t have a problem finding one to suit your needs.