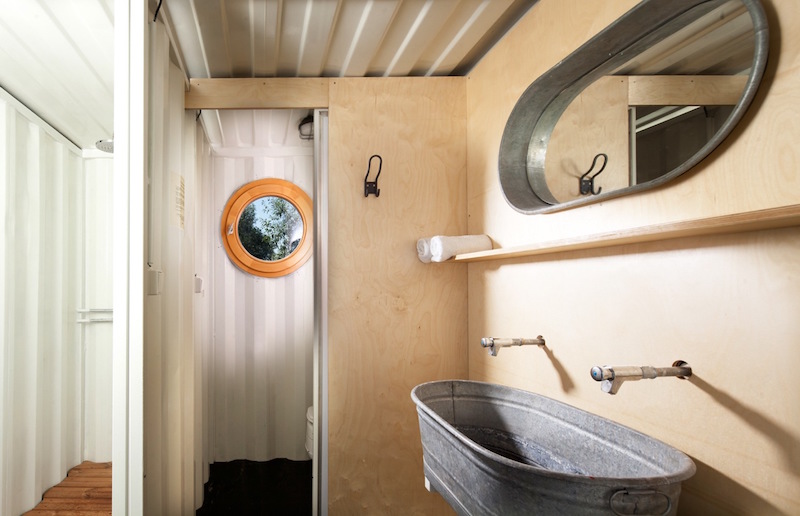 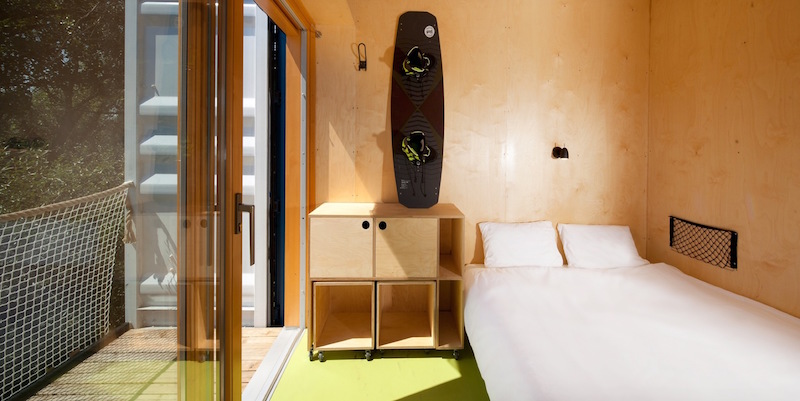 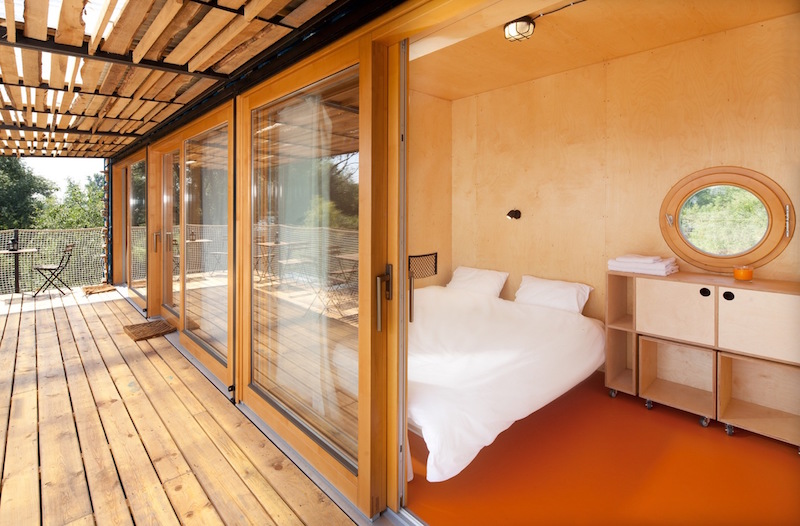 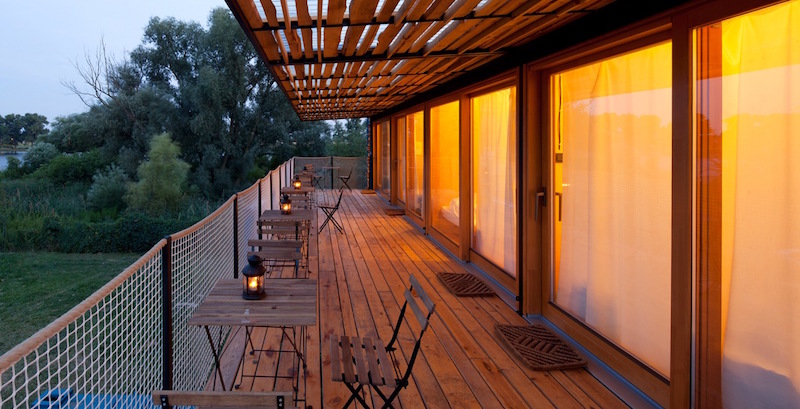 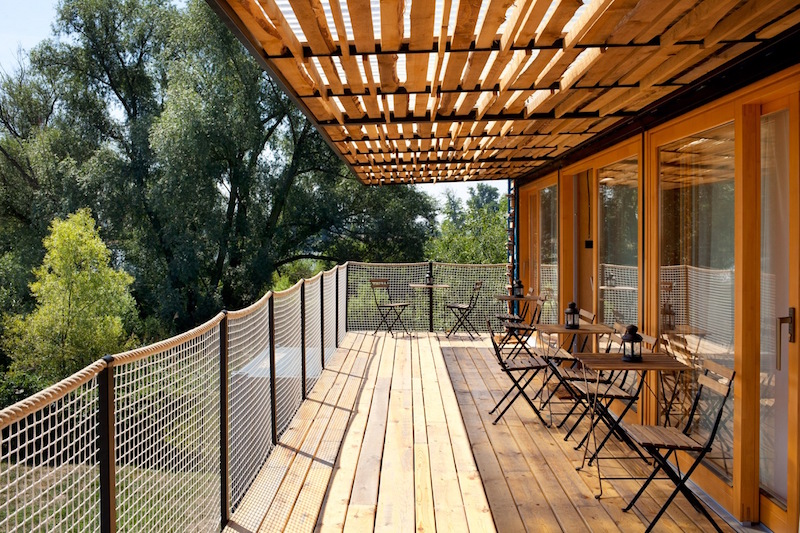 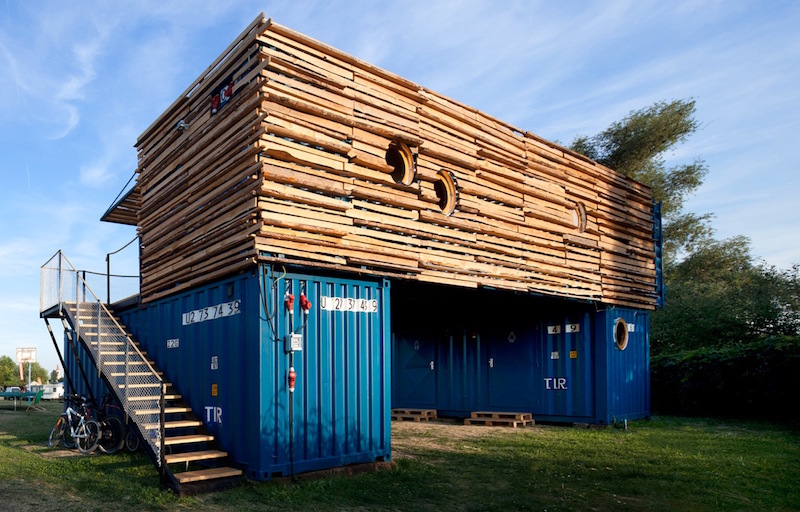 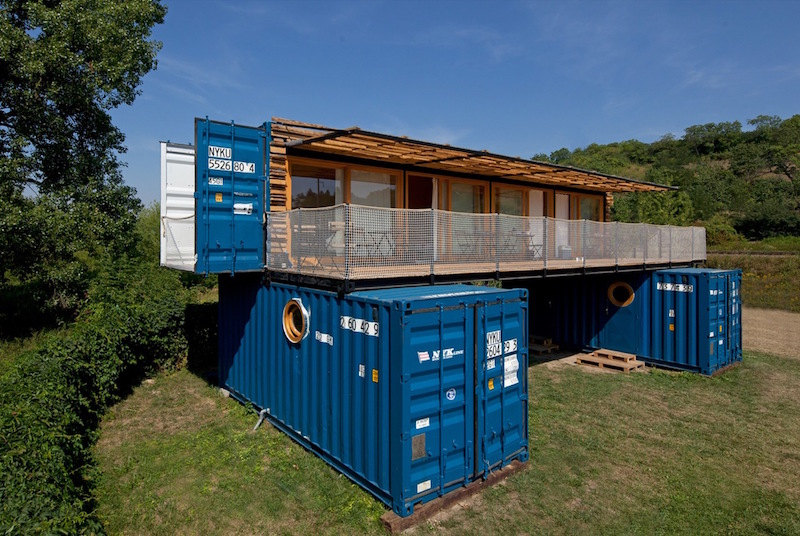 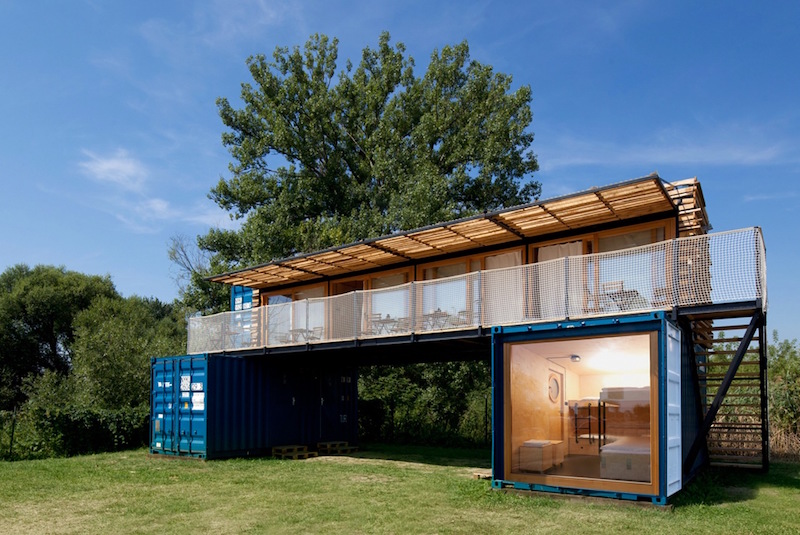 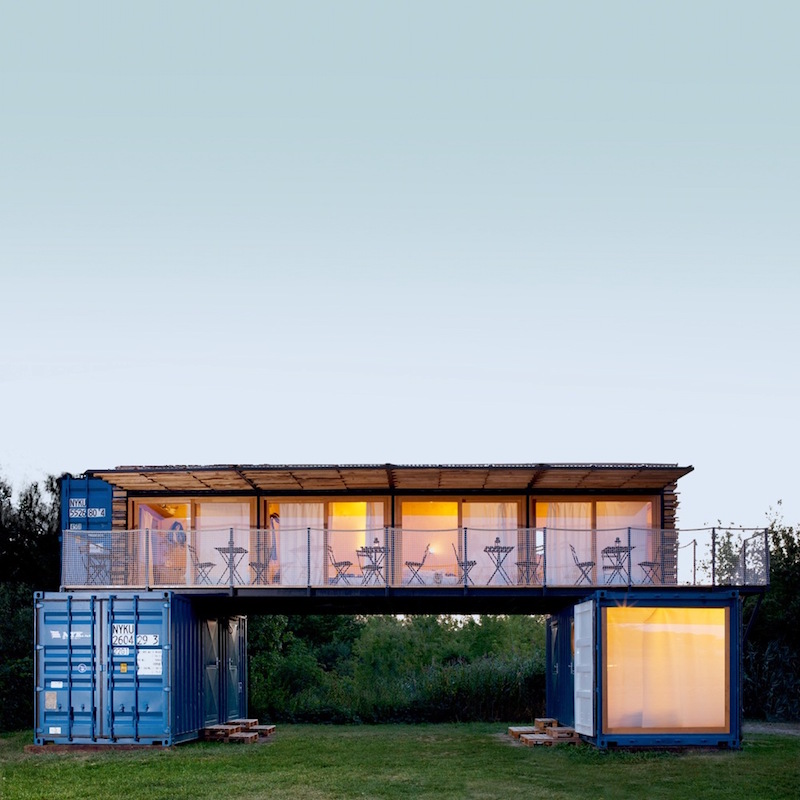 Shipping containers have been used to build houses for quite some time now. But houses aren’t the only option when it comes to this versatile resource. Architects from all over the world have found ways to repurpose these containers in a lot of great ways, creating offices, shops and even hotels. One example that speaks for itself is the Containhotel, a structure designed by Artikul Architects and built over a period of four months.

The fact that the hotel is made of shipping containers allowed the architects to complete the project in a very short period compared to traditional structures. They designed the hotel to be mobile and easily dismountable which means that it can be quickly taken apart and transported to a different location where it can be quickly put back together.

This hotel was built out of a total of three shipping containers. Two are 20 ft containers and the third one is 40 ft high. The latter was placed on top of the two smaller ones and the result was a hotel structured on two levels. The ground floor houses the bathroom areas, a technical room, a storage space and a guest room with four beds.

The hotel’s first location is an area close to Litomerice, in the Czech Republic. It’s a seasonal hotel which was designed to be relocated but also to be self-sufficient and environmentally-friendly, characteristics which give it even more freedom. In total, it offers five rooms and can accommodate up to 13 guests. The guest room on the ground floor features bunk beds with built-in storage and the four rooms situated upstairs share a terrace with views of the surroundings and glazed walls.

Speaking of materials, since this was meant to be an eco-friendly project, the hotel was built using a lot of used materials, including the containers themselves. Moreover, it has a built-in water reservoir which helps it achieve its goal of ultimately being self-sufficient.