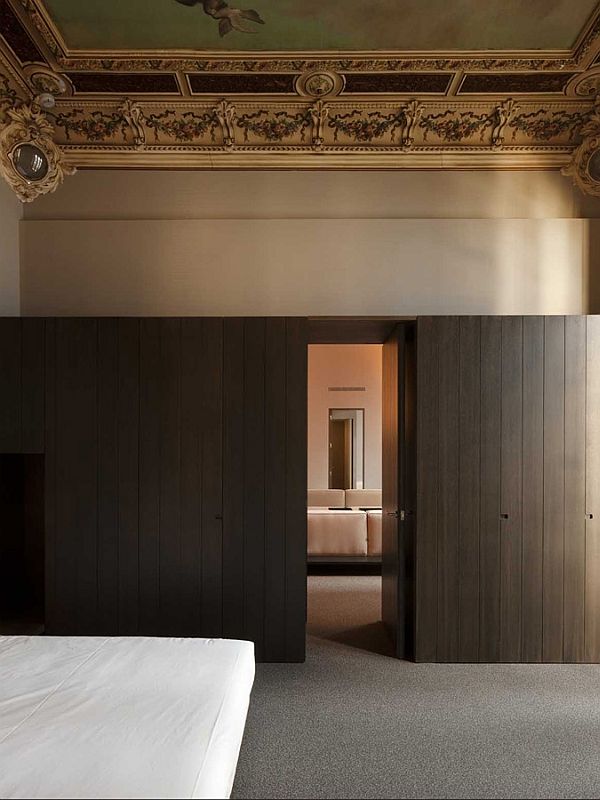 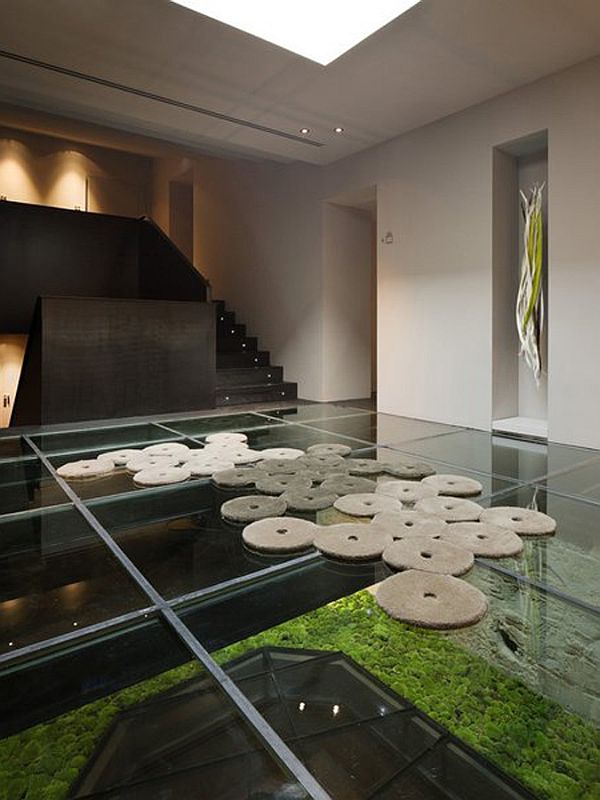 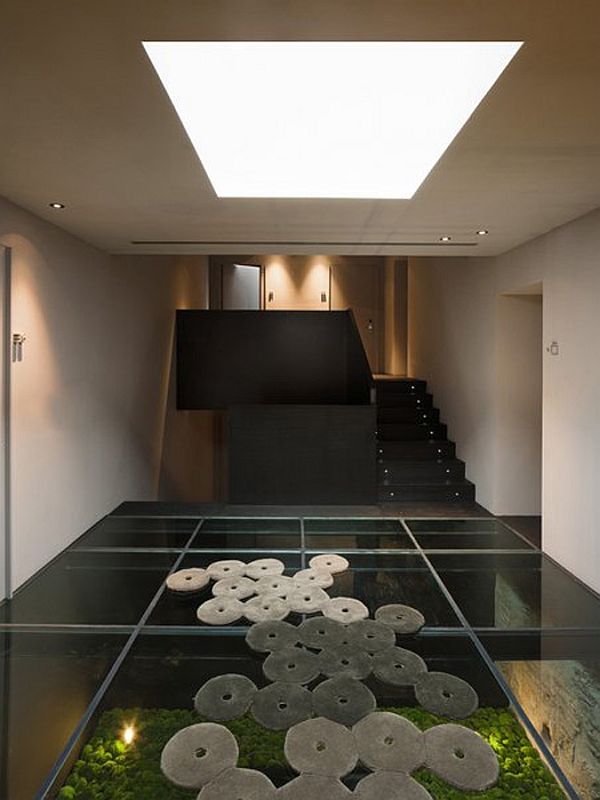 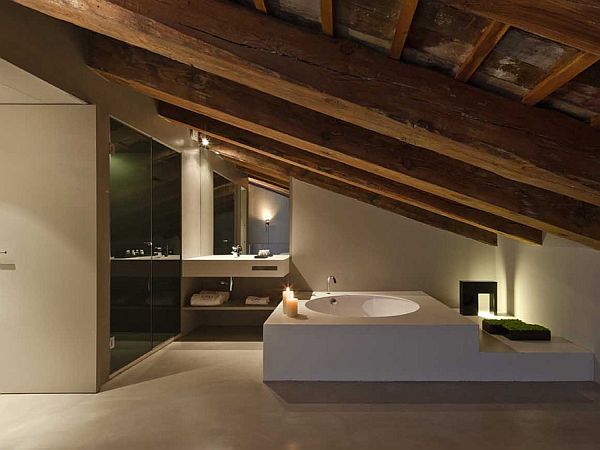 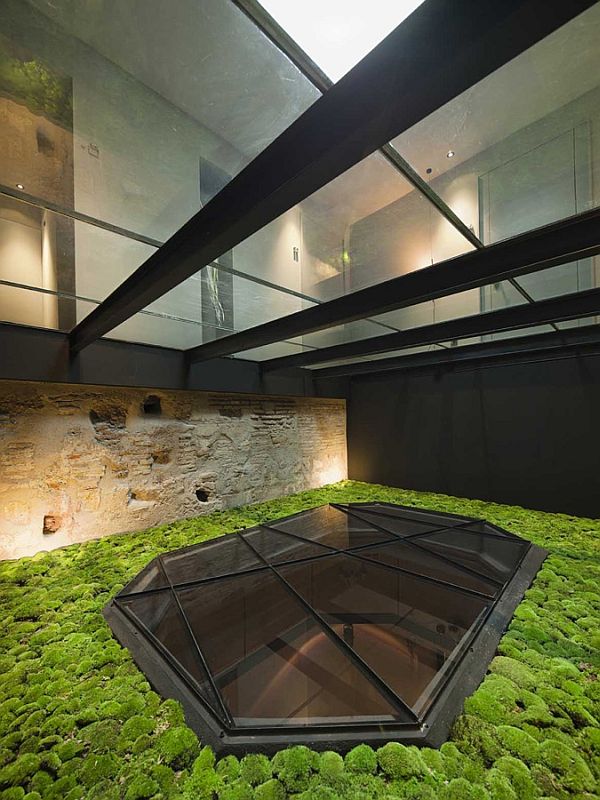 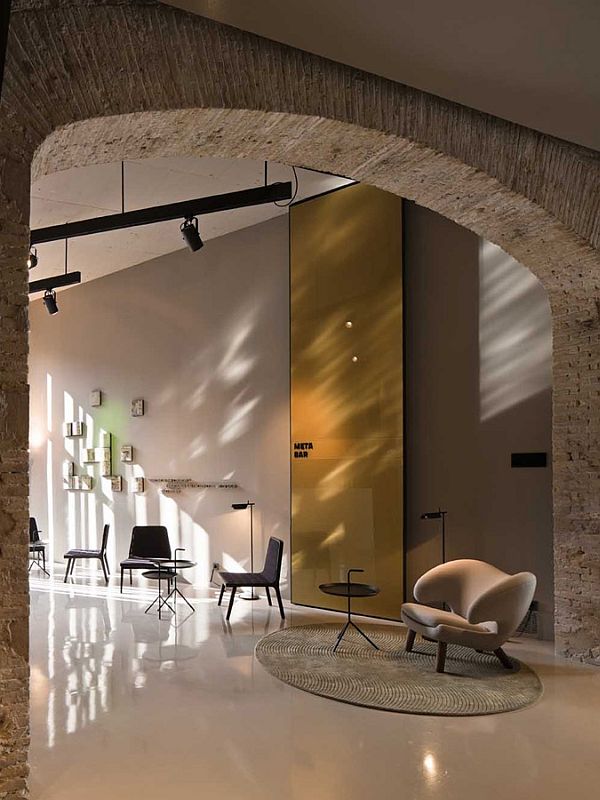 It’s been a while since you probably had some time off. Easter will be here soon and with it a new opportunity to get away from everything and spend some relaxing time in a beautiful hotel such as this one. This is the Caro Hotel. It’s located in Valencia, Spain and it has been recently remodeled by Francesc Rifé Studio.

The hotel needed an update and a more modern look and the results are impressive, exactly as expected. Even though the idea was to bring some modern elements into the mix, the hotel had a lot of historic elements that deserved to be preserved. They are part of the hotel’s charm and history. As a result, the team of architects and designers working at this project had to find a way of combining modernity with history in a unique and unexpected way.

As you can see, this is not an ordinary hotel. It’s a hotel with character and with plenty of history behind it. It’s almost like a museum. The hotel’s recent renovation included the remodel and addition of several modern elements. The result was a unique fusion between these elements and the original and unique details. The Caro Hotel is a wonderful and unique destination.{pics by Fernando Alda}.