Baker Architecture + Design were asked to design the Olo Yogurt Studio in Albuquerque, New Mexico. The project was developed in 2010 for Sims General Building, the contractor. The project was not an easy as they had to work with a small scale and limited budget. Also, because of the nature of the building, some very specific details had to be followed.

The Olo Yogurt Studio is a place where customers can go and serve themselves with whatever type of yogurt they want. The self-serving concept needed some planning and very specific structures. A particular circulation pattern had to be set up. This allows customers to enter, cycle through the space from the dispensers, to the topping area and then to the cashier.

Also, in order to attract customers and to make them want to go inside and have a taste of the delicious products. The design team developed the “yo-bow” idea. This is basically a series of colored stripes that undulate overhead, turn downward and then terminate at the yogurt selection at the back of the narrow space. It’s a colorful and fun way of leading customers to the starting point of the assembly line without making them feel pressured in any way. The Olo Yogurt Studio is a very colorful place and it uses this in its advantage in a constructive way.{pics by Richard Nunez and found on archdaily} 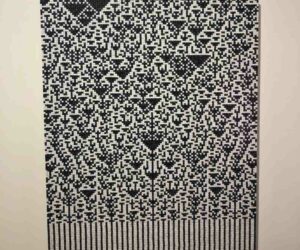 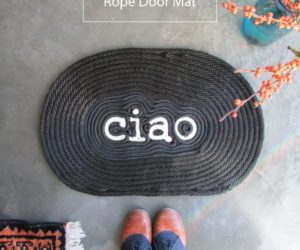 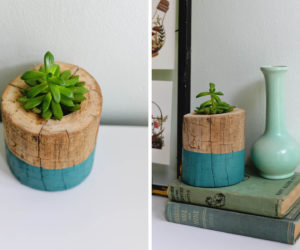