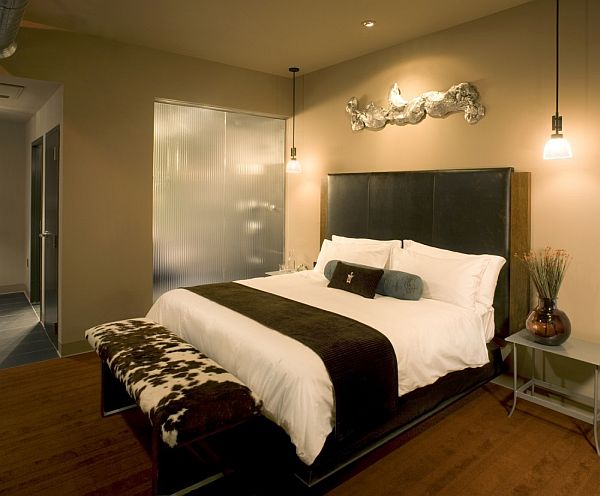 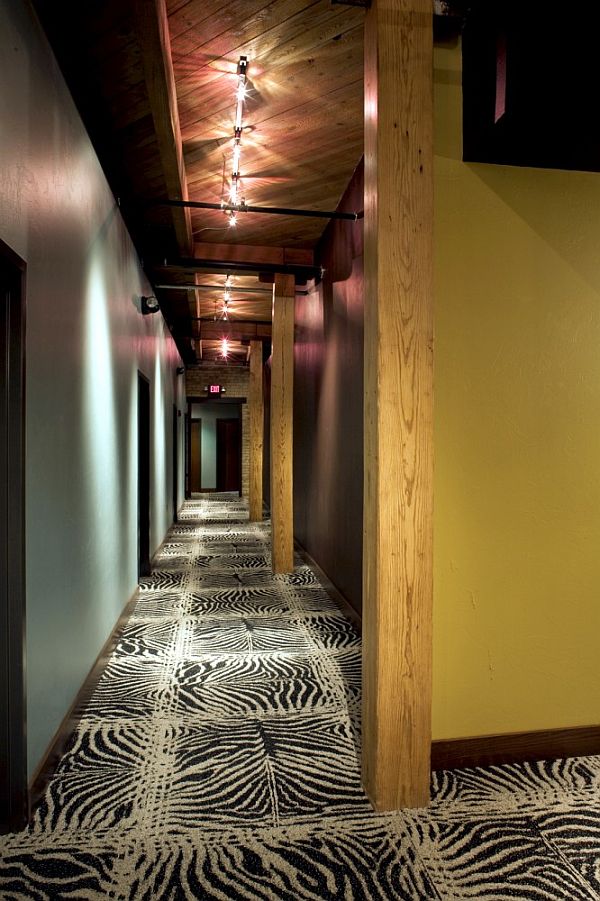 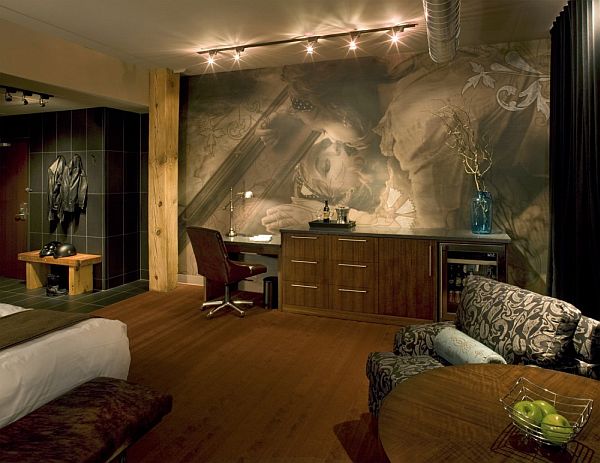 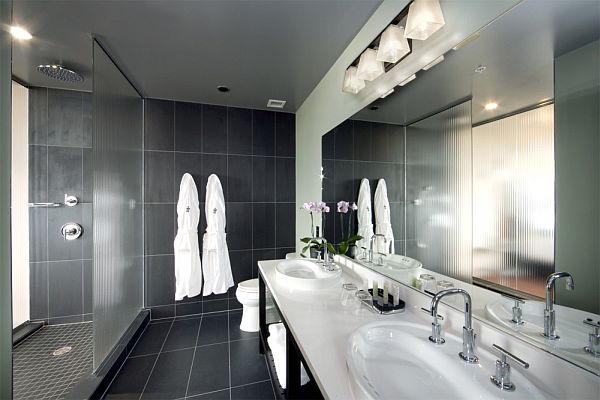 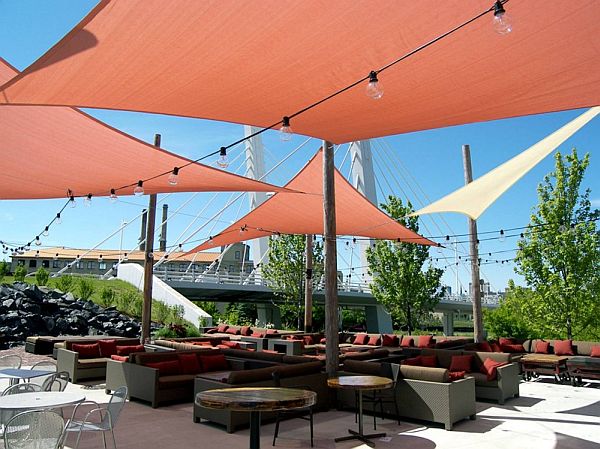 The Iron Horse Hotel is located in Milwaukee, Wisconsin. It was designed by The Kubala Washatko Architects and completed in 2008. Since then it’s opened for everyone and it offers a unique atmosphere together with a striking interior design. The hotel has been especially designed for motorcycle enthusiasts and travelers that want to have a taste of history.

It was a 100,000sf project and the project basically consisted in the refurbishment of an existing factory, hence the industrial look. The hotel accommodates 100 loft-style rooms on its five floors. The authentic, rough character of the Iron Horse Hotel together with the historic and industrial look are the elements that drawn curious and enthusiasts time after time. Even though the authenticity was an important element that had to be taken into consideration when creating the hotel, the modern amenities were not neglected, so you don’t have to worry about that.

The building that is now a hotel was originally built in 1907. When turning the old factory into a hotel some elements have been preserved, like for example the heavy timber structure and the interior brick walls.Moreover, items like the rolling industrial elevator and machine components have also been preserved and used as sculptural elements and decorations.

Another interesting element that tells a lot about the specificity of this hotel is the fact that the guest rooms are equipped with deep drawers and sturdy hooks to store motorcyclists’ gear and decorated with leather and metal finishes.{found on archdaily}