In 2008, Beijing was the home of swimming and diving events for the Olympics so the Beijing Water Cube had to be reorganized as an international icon. Forrec Ltd. Architecture won the contract to design a water park within that structure and they had to work fast because they needed to make sure the new Happy Magic Watercube would re-open two years after the opening of the Olympic games. The team had to work hard but in 2010 the World Waterpark Association’s presented the Happy Magic Watercube.

There were some challenged to the project because the Water Cube’s skin could not be penetrated so water slides and tower could not be extended beyond the structure, Everything had to stay within the building envelope. It wasn’t easy to do that and to also make sure that the structure didn’t look crowded and cramped. The structure have been combined into an enormous interwoven composition. 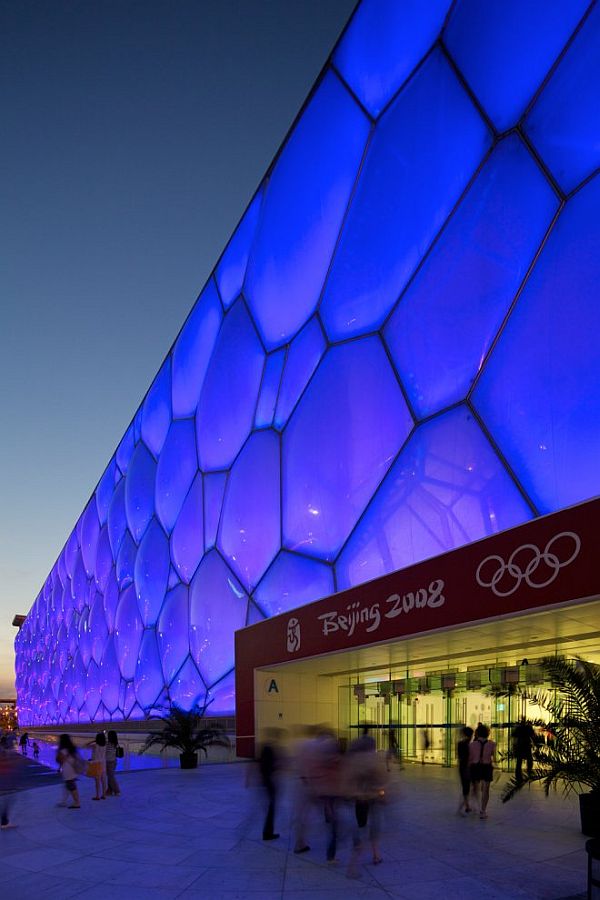 The new park is very colorful and attractive to the public. There are plenty of large, abstract aquatic elements like colorful air bubbles, see weed, coral and jelly fish that can be admired. It’s a very dynamic and happy atmosphere. This high-quality themed water park was a big success and the project has expanded to other parks in Beijing and Nanjing and there are plans to further expand the structure throughout China. 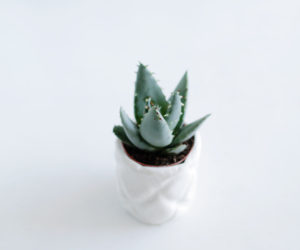 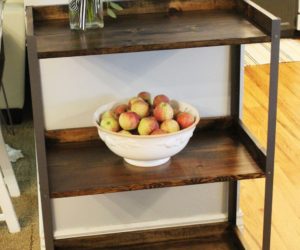 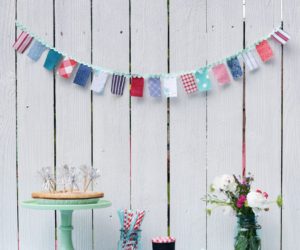