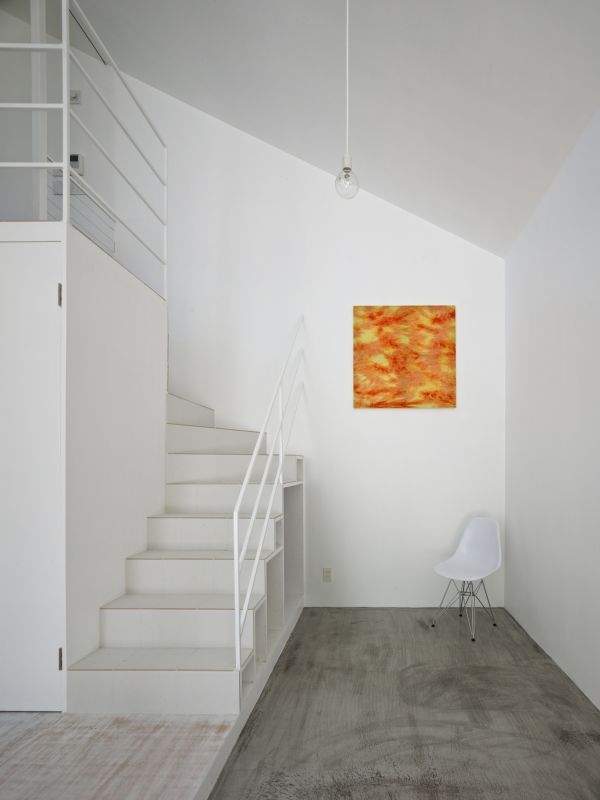 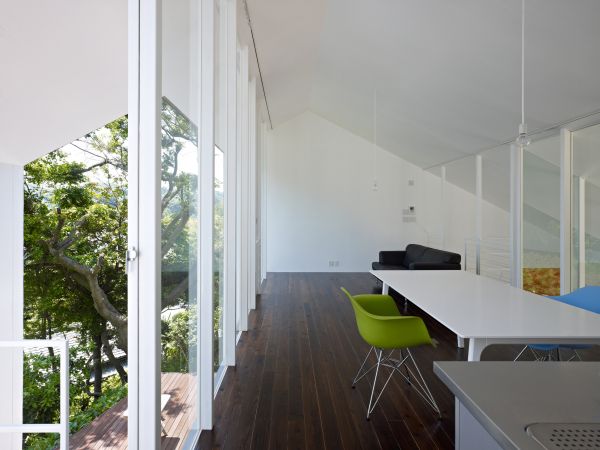 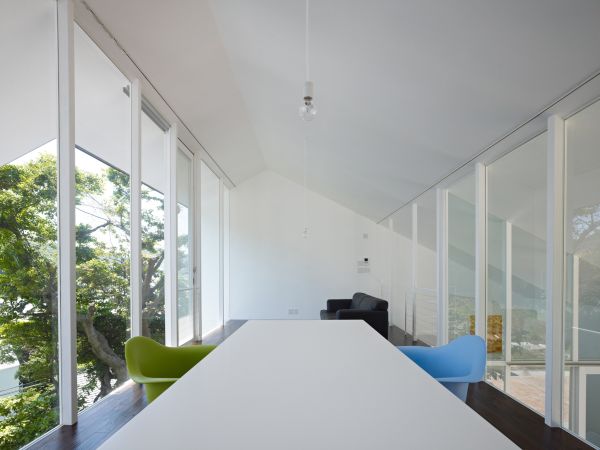 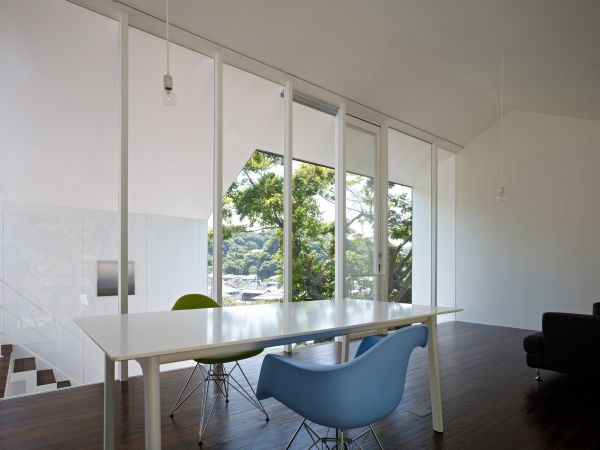 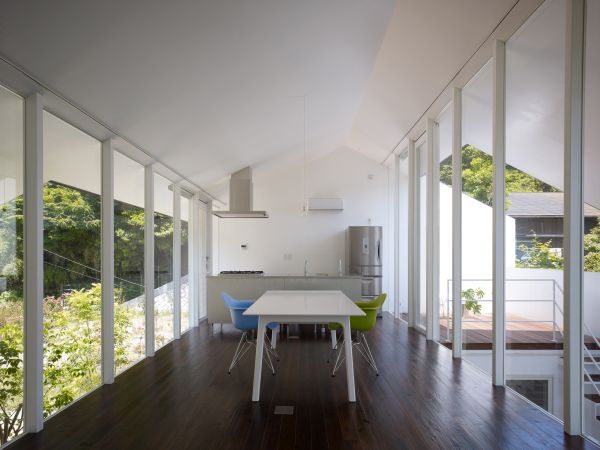 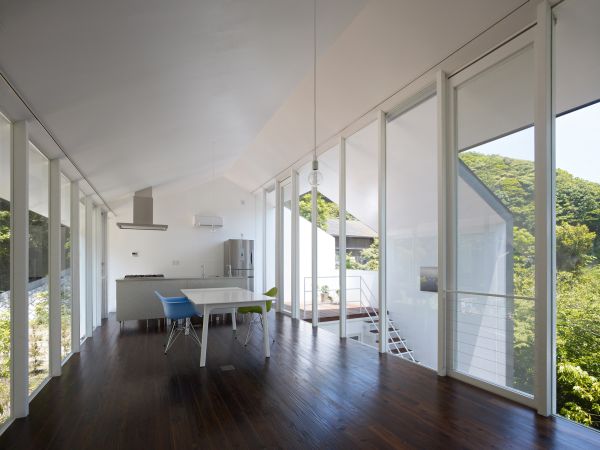 A while ago we made a selection with 20 of the most unusual houses found in Japan. The list included many interesting designs but, obviously, those weren’t the only ones that deserved to be admired. Now we came across this unique residence and we decided to make it part of our selection. It’s called the 47% House and it’s located in Kamakura, Kanagawa, Japan.

The residence was a project by Kochi Architect’s Studio. It sits on a site which measures 172.1 square meters. The house itself covers a total area of 97.7 square meters. The project was completed in 2010. As the name suggests, this isn’t just any ordinary house. The 47% House was named this way for a very good and logical reason: the interior floor area covers only 47% of the whole floor area. This actually means that the exterior area is larger than the interior space. It’s an unusual detail and it’s the element that makes this residence stand out.

Located on a hill in Kamakura, the 47% House is shaped like a large box. It looks quite simple and it really is but the concept of the project and the way the architects managed to turn it into something real is the detail that impresses the most. The box-like structure contains several spaces including a living area, an entrance hall, even a terrace. The property also has a beautiful garden. Overall, this is a small house but it’s the home that its owners wanted. They enjoy spending time outdoors and prefer a strong connection with the outdoors.