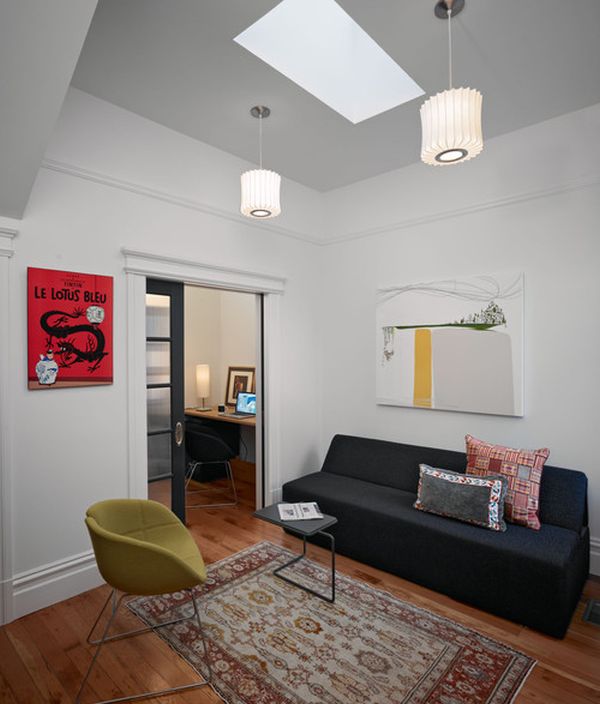 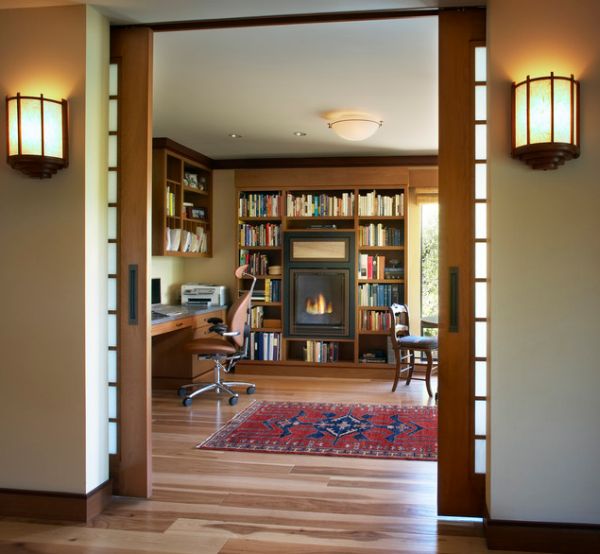 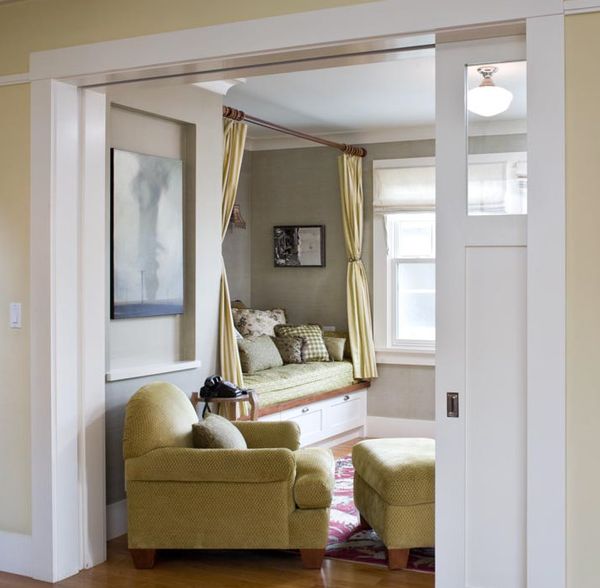 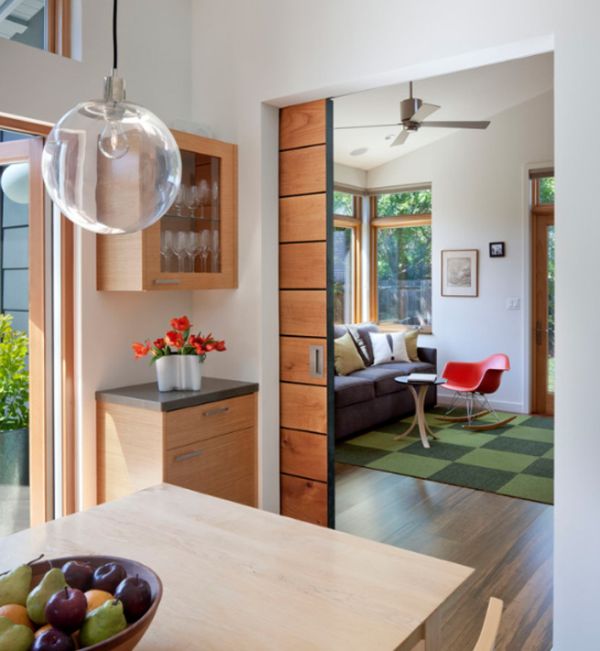 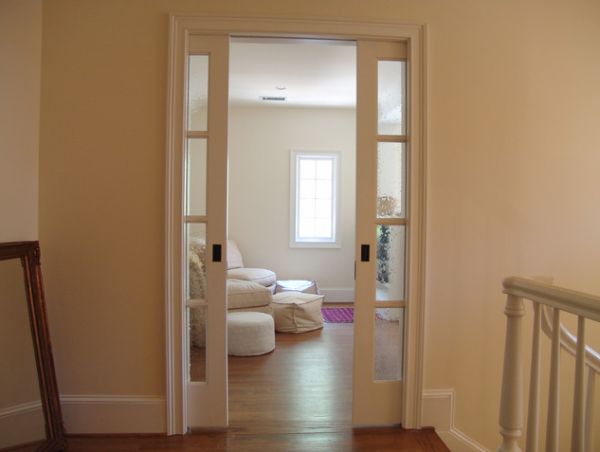 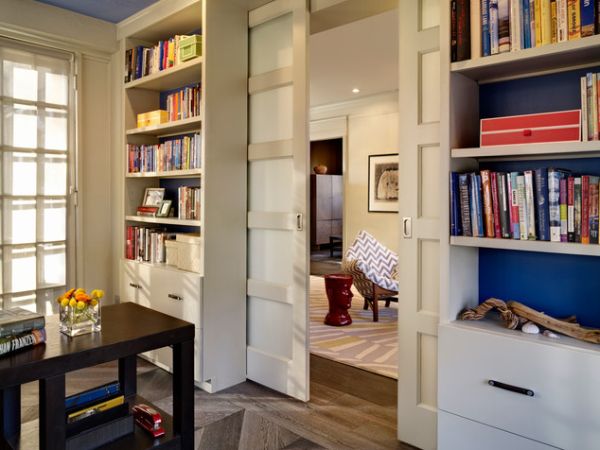 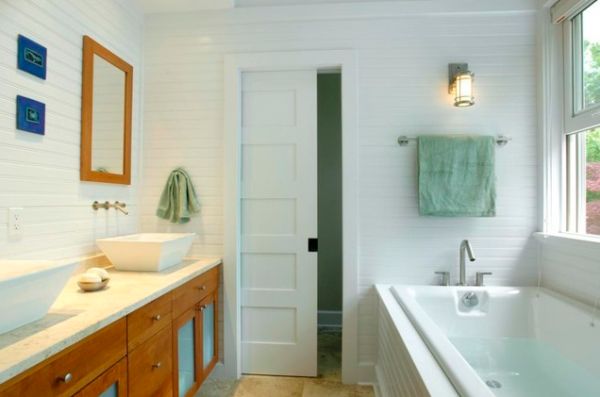 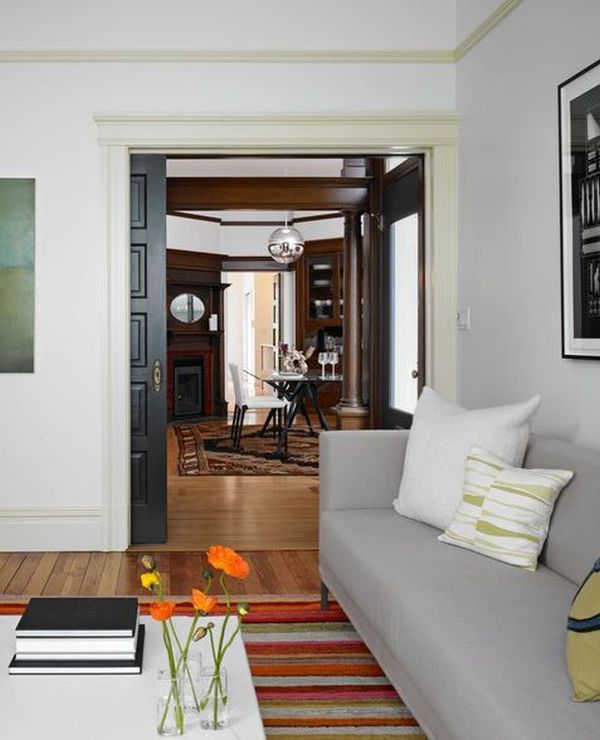 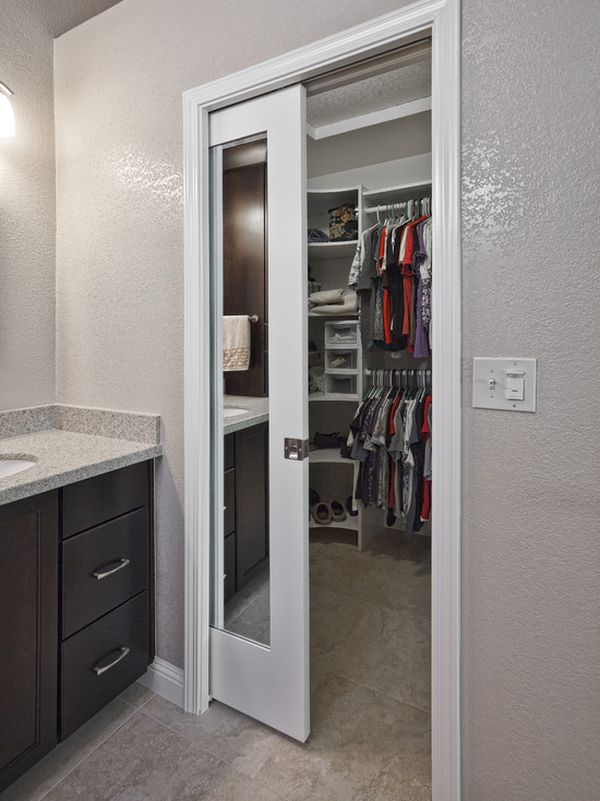 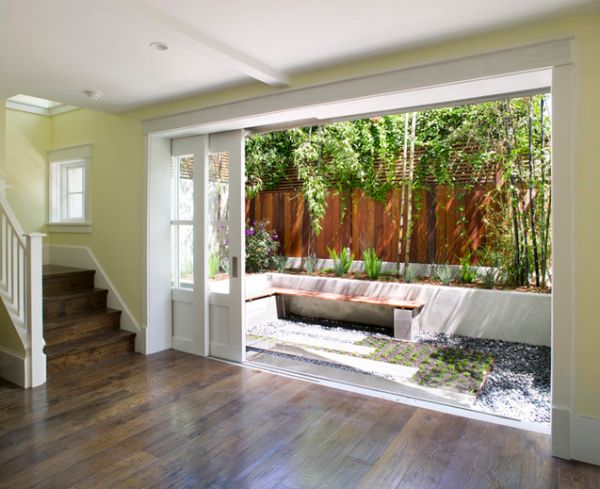 For those of you who weren’t sure what pocket doors are, you should know that they are a type of sliding door that disappears into a compartment found in the adjacent wall. When fully opened, these doors are practically invisible. There are several advantages that come with using pocket doors.

First of all, a pocket door adds about 10 square feet of floor space and we can’t say the same thing about traditional hinged doors. Also, they have a very nice architectural effect. They can be both single and double and both versions work on the same principles. They usually feature rollers suspended from an overhead track and they’re not that difficult to install.

Pocket doors were particularly popular in Victorian homes but they became less popular after that and many hardware manufacturers went out of business. Now, however, we are more and more interested in saving space in our homes and of taking advantage of every little inch. So pocket doors are once again a popular feature, although often overlooked by architects.

This would be the main advantage that this type of doors offers. There is also a downside for using pocket doors and that is the fact that it can be very difficult and impractical to replace or repair the hidden parts and the hardware due to the act that they are found inside the wall.