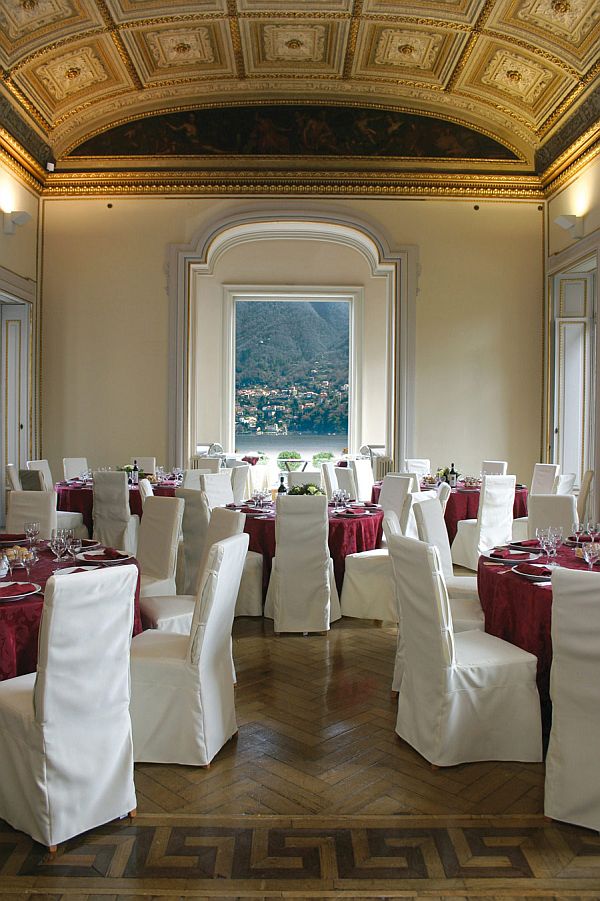 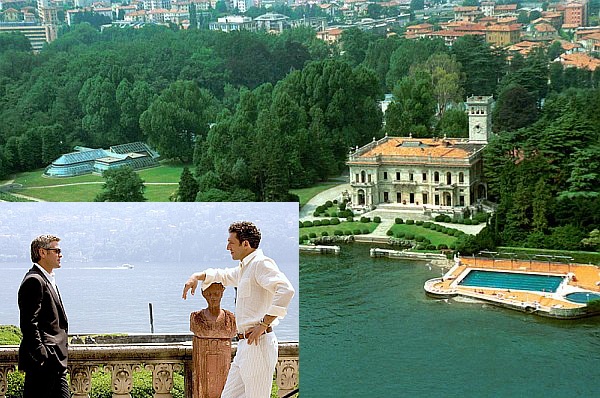 Who has seen the famous movie “Ocean’s Twelve” with its unique distribution ( George Clooney, Brad Pitt, Julia Roberts, Catherine Zeta-Jones and these are only some of the so well-known names), has definitely seen and admired one of the places in which parts of the action took place, the 19th century villa, known as  “Villa Erba”, located on the banks of the Lake Como in Milan, Italy. It is a stunning residence which impresses even today, when it is used as a conference center.

The fact that it is situated on the banks of a lake, makes it even more attractive, “guarded” by statues and stones, just like a fortress. It is a good example of a “grand home”, a great home  and all what these words stand for. It is characteristic for the buildings in roman style which exist in Italy and which seem to have a story and  share their past with the person in front of them, just as Villa Erba says the story of the famous movie and not only.

The building in itself  with its facade, position and its surrounding area looks like a king on its throne. No other building could have been more appropriate for “Ocean’s Twelve” and no other location would have been more imposing, more attractive in telling stories about the past.