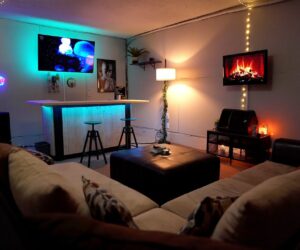 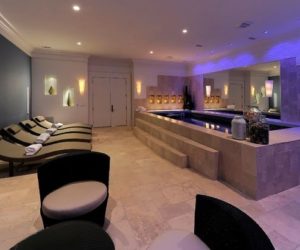 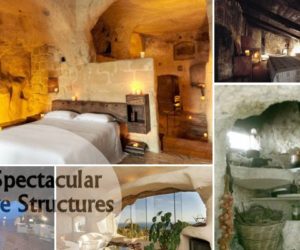 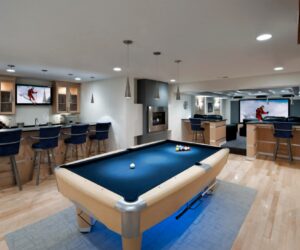 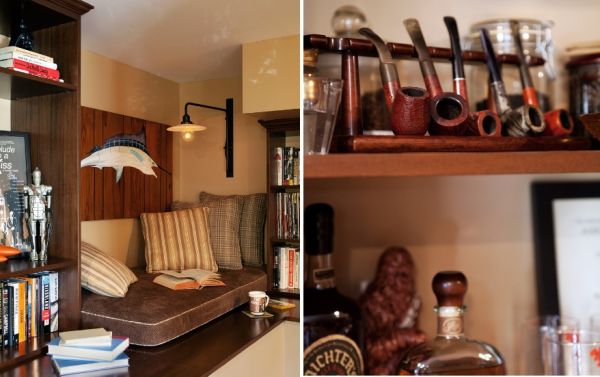 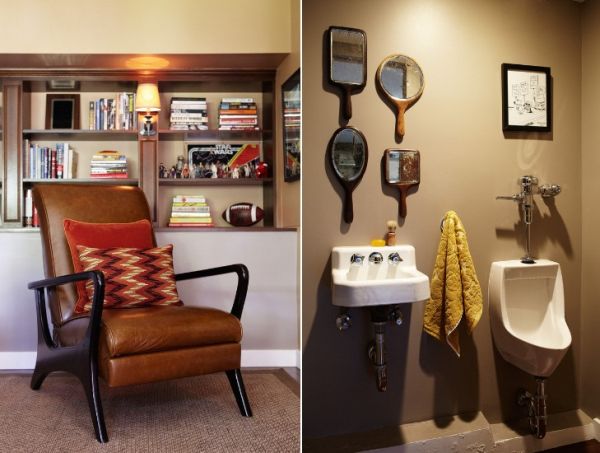 When you see a show that you really like you often wonder who came up with all those great ideas, where did everything start and you even imagine the writers and the actors brainstorming together. But that’s as far as your curiosity usually gets you. You often don’t even remember the name of the writer or producer. But, most often, taking a look at the writer’s office or work space really helps us understand the process. Today we’re going to take a look at this man cave from Los Angeles which happens to be the place where TV series Family Guy begins to take shape.

This is where writer and producer Kirker Butler likes to relax and write scripts. It’s where he gets his inspiration from and where he enjoys to work. It’s not a luxurious space and it’s not even that big. It’s a hybrid space, park man cave and part office and it was the creation of interior designer Kyle Schuneman. 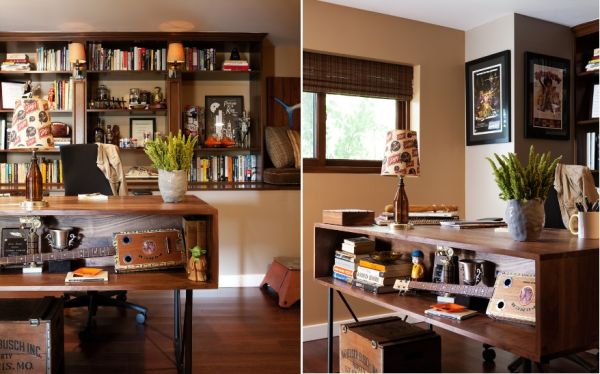 Originally, this space was a dungeon-like storage area filled with house decorations, leftover paint cans and all sorts of items. The interior designer managed to turn that cold and uninviting space into a warm, efficient and fun space that, as you know, has led to lots of great ideas.

Decorating this space was not easy. At first it had nothing. There wasn’t even plumbing and electrical wiring in there so the designer had to start from scratch. Kirker Butler had a very clear idea of what he wanted and this made things a little easier. He wanted a comfy cave and a functional office with personality.

Since there wasn’t any furniture in there, the designer took this opportunity to create a beautiful built-in mahogany bookcase for the writer’s book collection, comic books and movie and sports memorabilia. A reading nook was also added and it can be reached via an old metal train step, an homage to Kirker Butler’s grandfather. The whole space is beautifully personalized and there are lots of things that deserve to be analyzed closely. You can learn more from the photos.{found on houzz and pics by Joe}.