As homeowners we must understand that architecture and interior design are not two separate elements but rather two interdependent ones which share a singular ultimate goal: to create the perfect living environment by complementing each other. There are many inspiring projects which we could use as examples and we chose the White House, one of the most recent collaborations between SAOTA architects and ARRCC interior designers. The house was initially planned by Vivid Architects. It’s one of the best expressions of the harmony which can be achieved when architects and designers work together.

Located in Constantia Valley, in Cape Town, the White House is part of a luxury residential estate. Its dramatic facade gives it a rather imposing look but doesn’t diminish in any way the overall sophisticated and welcoming nature of this home. With that in mind, the team agreed that the furnishings and overall interior design shouldn’t complete with the architecture of the building so a neutral palette was maintained throughout. The volumes are large and open but they’re not overwhelmingly simple or bright thanks to strategic design choices such as the timber ceilings or the warm wooden wall paneling. 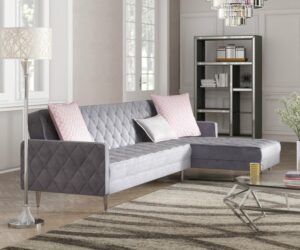 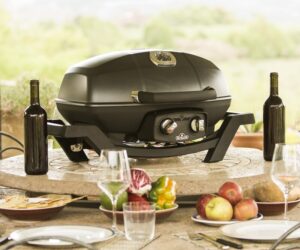 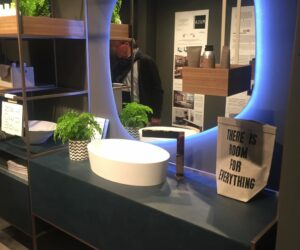 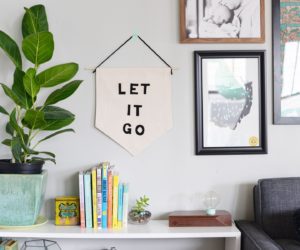