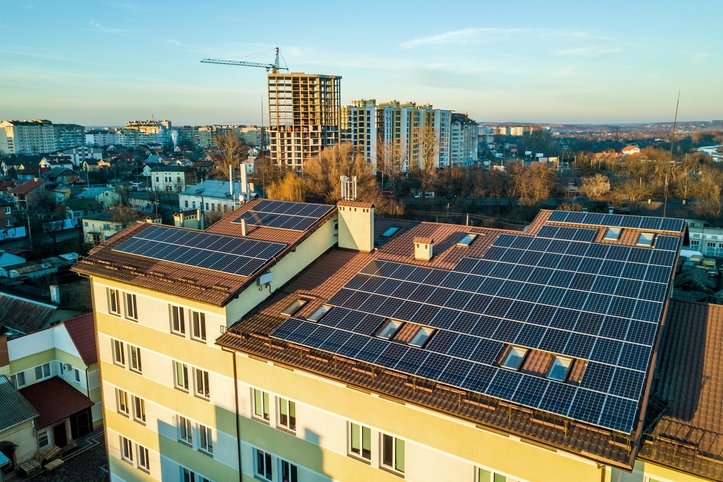 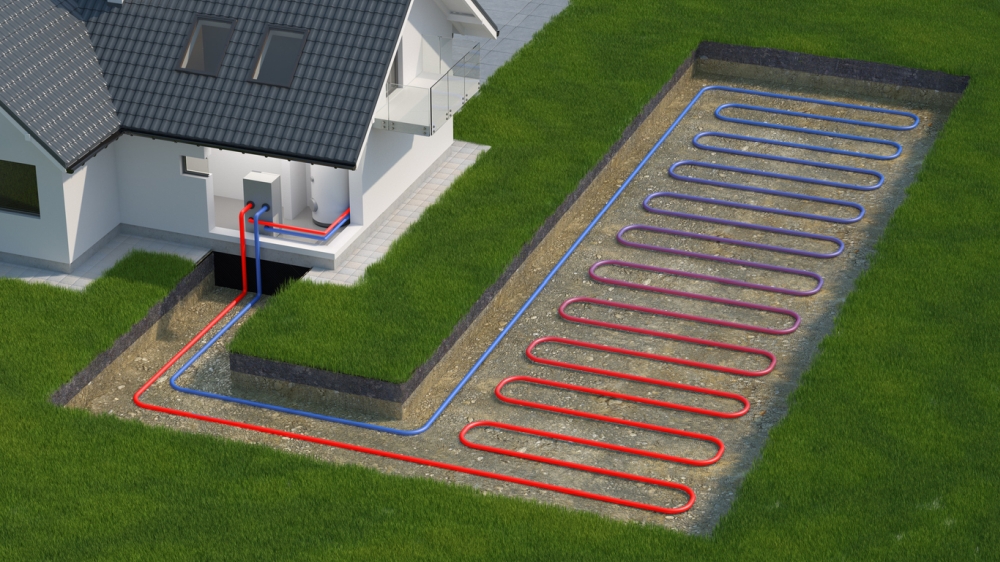 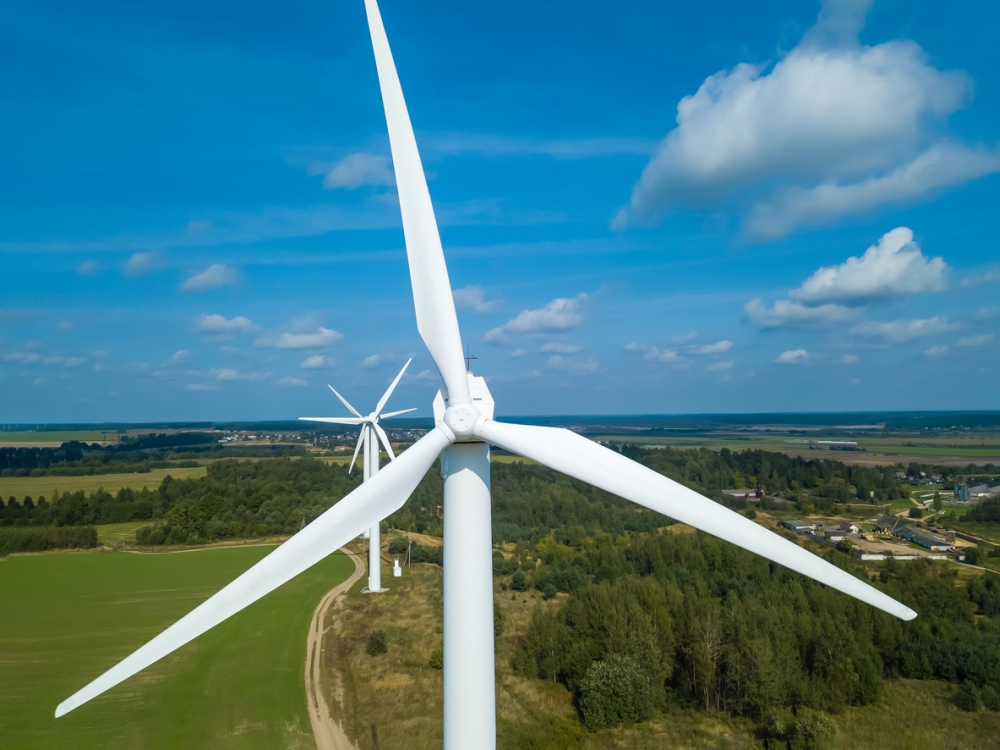 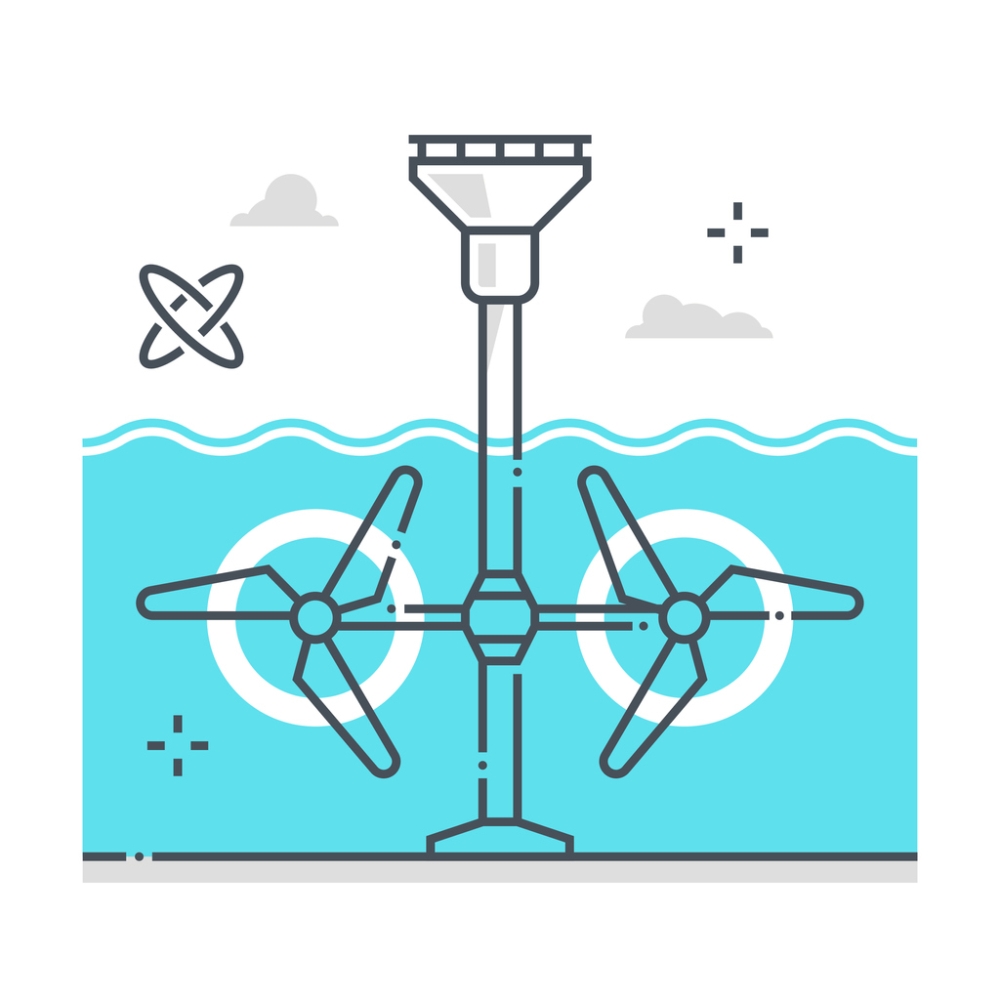 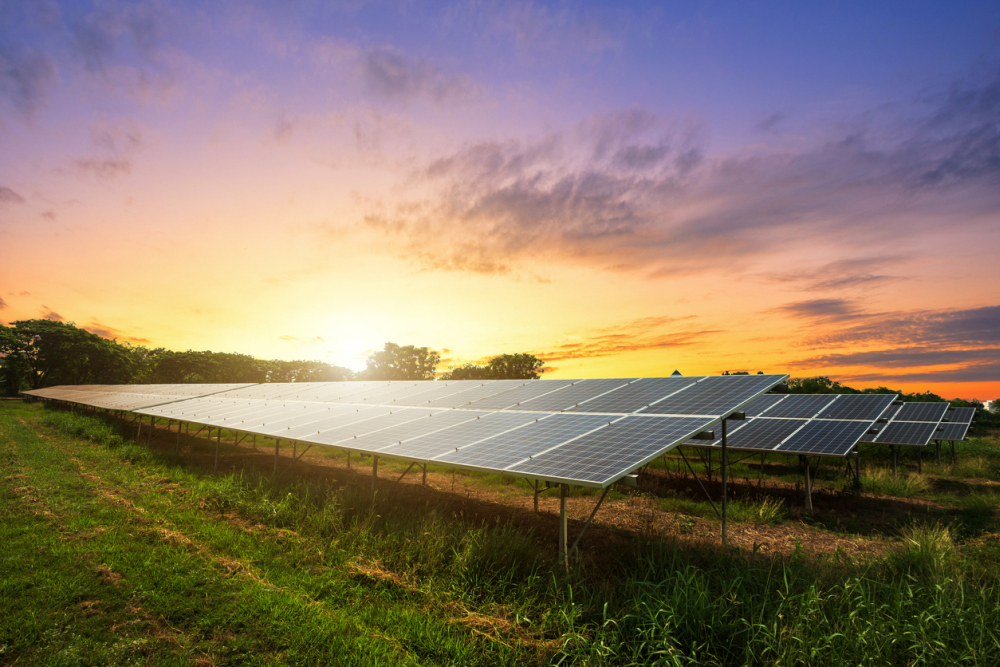 Climate change is a real thing. It’s been affecting the planet and all of our energy sources. Concerns about climate change is not a recent thing, it actually has been a concern for over 100 years. In 1896, a Swedish scientist named Svante Arrhenius had mentioned that using fossil fuel does some damage to the environment.

What are Alternative Energy Sources?

Why are alternative energy sources important?

Alternative energy, as well as renewable energy, is extremely important because it won’t be long before we can no longer use fossil fuel as the main source of energy.  Eventually using alternative energy will be mandatory for environmental reasons.

What are the most common energy sources?

Besides fossil fuel, here are the most common energy sources that is known to the world today:

Hydrogen gas is actually a clean burning fuel because once it’s produced, it releases just water and vapor in the air.  There are some emissions when it is released as it still uses natural gas and some fossil fuel.

This is mitigated by the electrolysis process, which is needed for the separation of water into hydrogen and oxygen. However, electrolysis also ranks lower than the previously listed approaches for extracting hydrogen, despite ongoing research to improve its efficiency and cost-effectiveness.

Tidal Energy is a renewable energy source from the tides/ocean. It relies on the currents of the ocean to make it into electricity that you can use. This renewable energy can be captured by tidal barrages, tidal fences and tidal stream generators.

Tidal turbines collect tidal energy in the same way as wind turbines capture wind energy. The flowing water moves the turbine’s blades as the winds and waves shift. The turbine drives an engine, which generates electricity.

Biomass energy comes in different forms. As you know, burning wood has been a source of heat for thousands of years. But now, in recent years, waste and alcohol products are now being used for biomass energy too, but the primary focus is on wood.

The cost is typically lower since it’s wood and the carbon that’s released is far lower than fossil fuel, so it’s somewhat more environmentally friendly.

Wind energy is actually a very popular form of alternative energy. You’ll see wind power farms almost all over the world and they have zero impacts on the environment.

The energy is created by the wind turbines that propels like a fan. It creates no waste and no emissions.

Geothermal is extracting energy from the ground around us. When you see volcanoes erupt, that’s because of the heat that’s within the earth and the radioactive decay from the materials in the rocks.   It’s been more popular in recent years.

There are actually three ways to use geothermal power which is direct heat, electricity generation and heat pumps.

This basically draws the heat out of the ground and into the cool water & air.  A lot of commercial buildings use this source for their direct heating systems.

Geothermal energy may also be utilized to generate electricity. Geothermal power plants create energy by spinning turbines powered by high-temperature water or steam extracted from deep under the ground.

Sometimes heat pumps are used for the source of energy. What it does, it pumps the heat out of the ground and it can be used for heat or cool air.

Natural gas is like fossil fuel. While it does have some emissions, it’s one of the most obvious choices to use for many homes and businesses.

Natural gas collected from underneath the earth’s crust may include a variety of pollutants such as oil, carbon dioxide, sulphur, water, and nitrogen. These pollutants are typically eliminated prior to the distribution of natural gas to households and businesses which is why they’re cleaner than some fossil fuels.

Biofuels make use of animals and plant life to create energy. From those, it can be turned into fuel that is obtained from organic matter.

Usually, you can find them in two forms, which is ethanol and biodiesel.

Ethanol may be fermented for production in any biomass that is high in carbs. Ethanol is now manufactured of carbohydrates and sugars. A technique termed gasification, where high temperatures and an atmosphere with minimal oxygen are utilized to convert biomass into gas synthesis, can also make ethanol. This synthesis gas is also called syngas and may subsequently be turned into ethanol and other fuels chemically. Ethanol may be used as a pure car fuel, but it is commonly used to raise octane and improve car emissions, as a gasoline addition. In the USA and in Brazil it is commonly used.

Biodiesel is combining methanol-based alcohol with vegetable oil, animal fat, or recycled cooking oil. Chemically, it is largely made up of fatty acid methyl esters.

Wave energy is very similar to tidal energy except wave energy converters can actually be placed in the ocean.  There is no waste produced and it’s extremely reliable.  It is relatively new so there is still not a lot of information about this energy.

This is energy that is generated from water. It comes in many different forms such as running of the river using wave energy.  It is one of the oldest renewable energy sources out there.

This is one of the most abundant forms of energy in the world.

Nuclear energy works by breaking it down in three steps. They are:

Solar power is, of course, powered by the sun. It is one of the most common alternative energies that the world knows today.

Solar power derives power from the sun, and it transfers on the solar panels or batteries. The electricity now generated and ready to be used for buildings, homes and whichever solar energy should be used.

The disadvantage of Solar Power

Alternative energy sources are important to know about because one day, some of them may not be around. That’s why it seems today people are constantly looking for new sources of energy. Whether it’s wave energy or nuclear energy, the most important thing about them is if they’re renewable so that it’ll be around in the future, since there is a short supply of fossil fuel. If you feel that there’s more alternative energy sources or have questions, please let us know below!