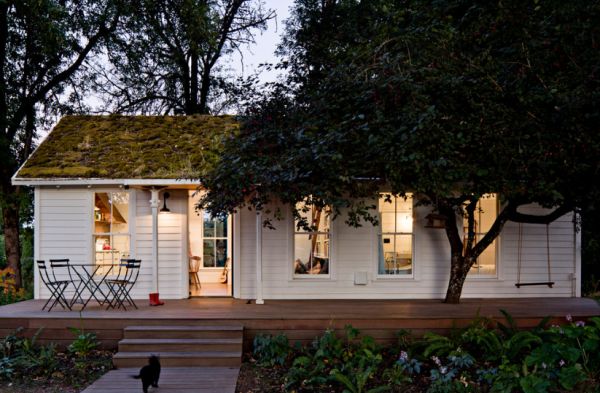 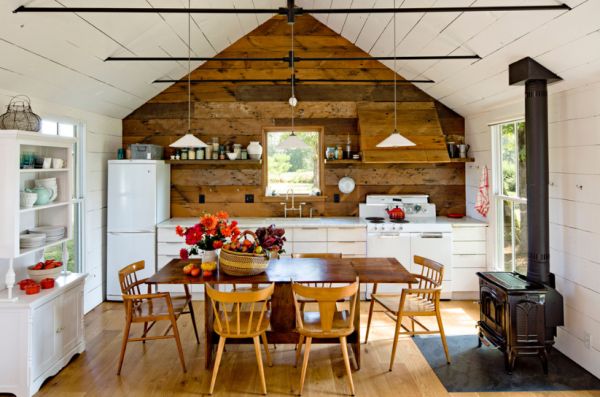 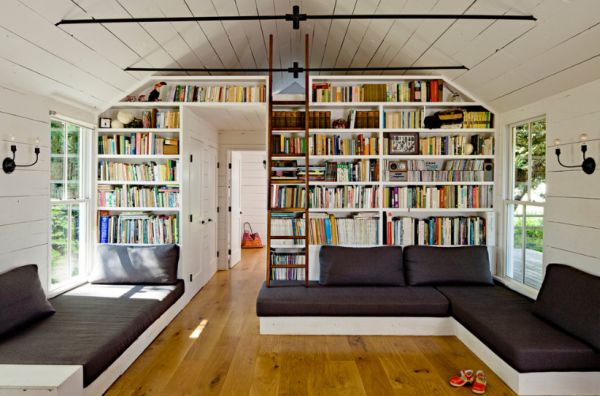 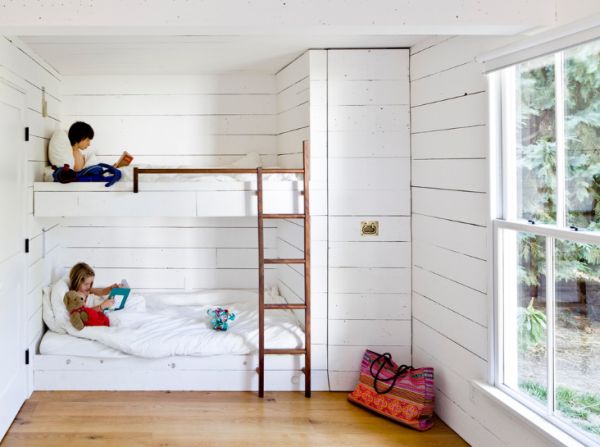 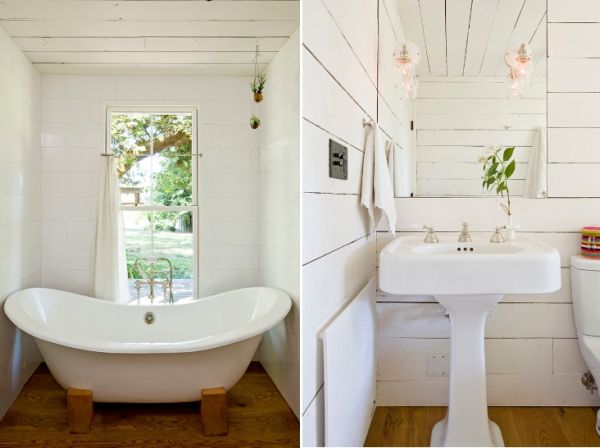 It’s not uncommon for people to have a hard time leaving their summer homes and returning to the city. It’s difficult to leave all that beauty behind even when your permanent residence is equally beautiful. It’s the case of interior designer Jessica Helgerson who intended to spend only a few nights with her family in their new summer home. However, the nights turned into weeks and the family still hasn’t left yet.

But who can blame them when this house is so beautiful and cozy… Even though it’s small, this lovely house situated north of Portland on the Sauvie Island is very charming. When the interior designer and her family first found the house it was in pretty bad shape. Still, they saw the potential it had and they were also mesmerized by the surroundings. The house sits on an area of 540 square feet and it only has one bedroom and 1 bath. It was previously a single-family home, then a shipyard worker’s abode, then a goose-checking station and a rental.

The house features a beautiful green roof with moss and ferns. This one replaced the original roof which was badly deteriorated. The interior of the house was also remodeled. It became a more efficient space and it can comfortably accommodate this family of four, despite its small size. The rooms now have beautiful oak floors and warm and inviting interior decors.