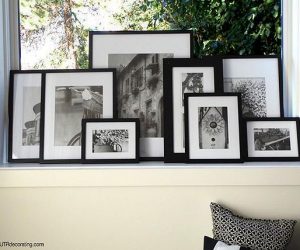 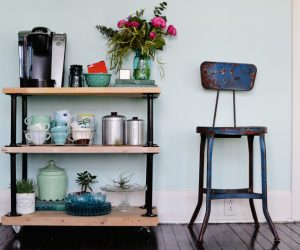 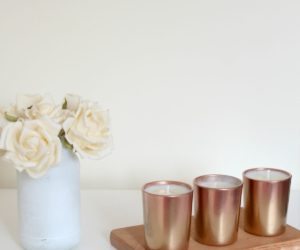 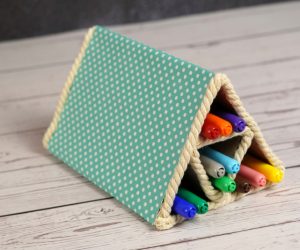 Subway tiles seem to be everywhere lately. They’re super trendy right now and given how timeless and beautiful they look it’s not very hard to see why. Ever since they were introduced back in the 1900s people have been in love with them and found all sorts of new ways to introduce them in everyday interior design. Today you can expect to find subway tiles in the kitchen or in the bathroom but also on accent walls and even fireplace surrounds. They go well with marble countertops and they’re actually super versatile.

There are actually quite a few different patterns in which subway tiles can be laid, including in vertical, horizontal or diagonal lines, symmetrical or not. There are also all sorts of different ways in which you can personalize a surface covered in subway tiles. For instance, there are quite a few finishes to choose from, not to mention the infinity of colors that the tiles come in and the fact that there’s also colored grout to take into consideration.

Subway tiles are the very definition of timeless beauty and incredible versatility. There’s no style that they can’t be a part of. Today they’re very trendy and popular and some would even say cool. We often see them in modern restaurants, malls, cafes and other such places and finding inspiration is super easy. Subway tiles are so great because of all the possible variations but also because they’ve remained pretty much the same ever since they were first unveiled with the New York subway system. Moreover, installation is easy and if you’re ever interested in how to lay subway tiles a quick search on the internet will answer all your questions.