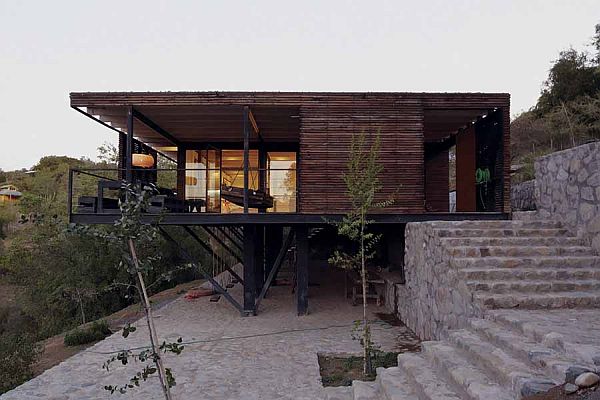 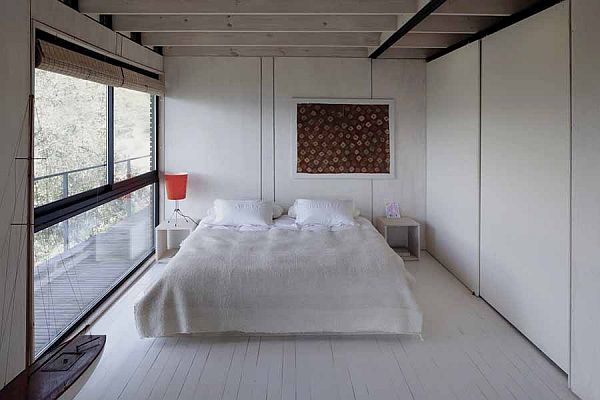 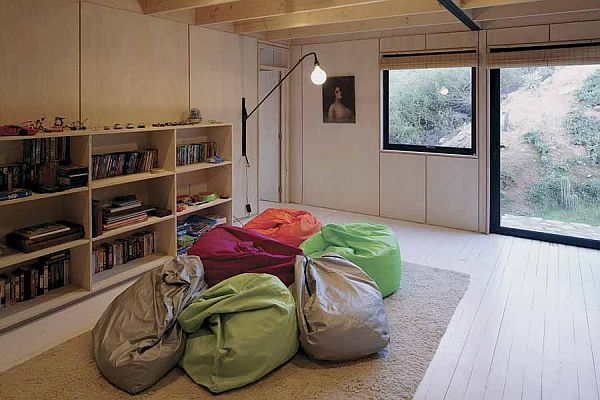 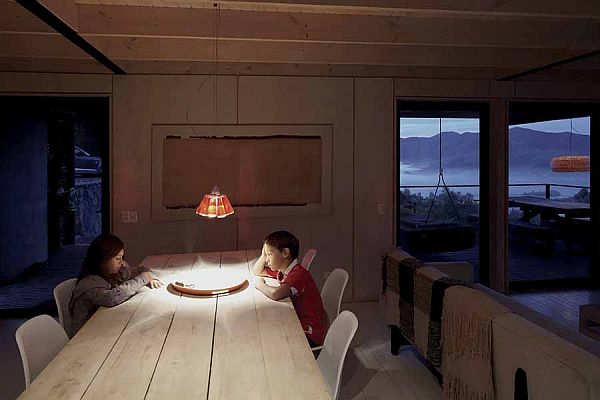 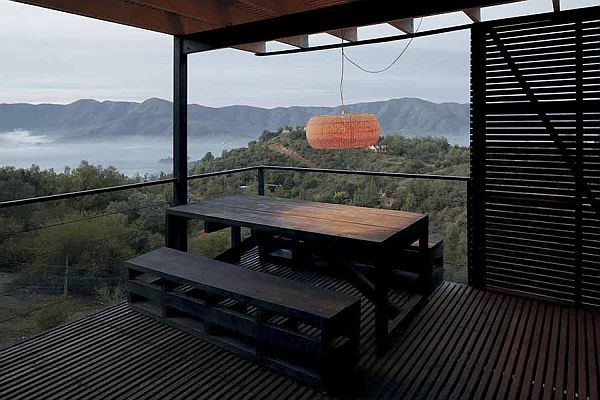 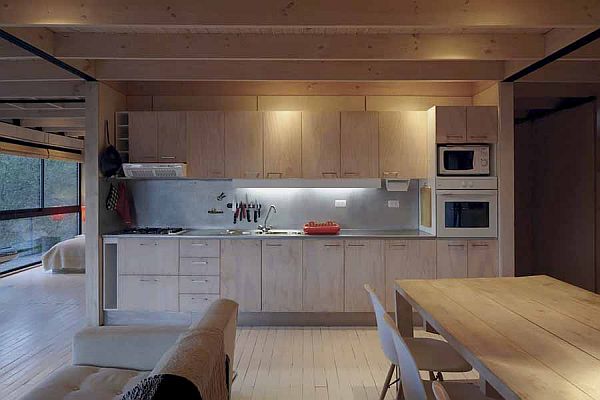 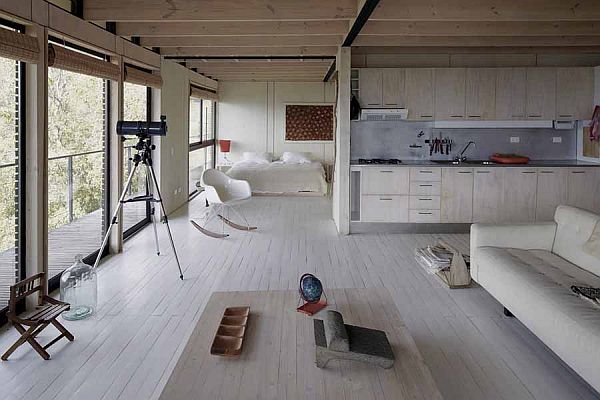 This simple but beautiful house was designed in 1999 by Mathias Klotz. He designed it as a gift for Raul, a friend who needed a wheelchair-accessible home in Santiago. The budget for the project was only $80.000 so it was a challenge for the architect. Casa Raul was designed as a relaxing and quiet retreat, a simple place without sophisticated items or decorations.

Mathias Klotz tried to make that happen and he designed the house as if it was for him. What he didn’t know at that time was that a few years later it would really be his house. When the owner’s wife became too ill for weekend trips, they decided to sell the place and as Mr Klotz was examining the place he realized he wanted to have it for himself.

He bough the place for $200.000 and he made some changes, adding stone terraces and a pool and diving the larger bedroom into two separated rooms, for his two girls. He is planning to use this place as a weekend house and a place where he can teach his kids to sail. Casa Raul is a simple rectangular structure that resembles a giant wood crate. But it’s also a very quiet, relaxing and inviting place where the owner and his two children can enjoy some time together and have fun in the weekends.