Found in Madrid, there’s an old four-story building that has 8 apartments which have been beautifully renovated and now feature modern and very stylish interiors. It was a project by A-cero. The apartments are located two on each level. They have surfaces of 185 square meters. Each apartment has its own design and character but, as you probably assumed, they all share in common a similar style. 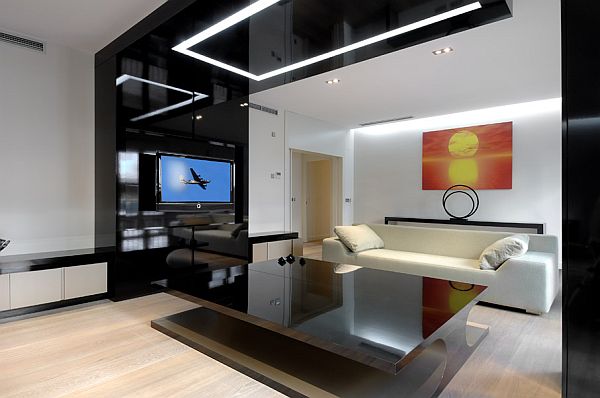 The apartments feature similar color palettes and the same type of furniture. A-cero prefers furniture is colors such as grey, black and white. By opting for such neutral colors, the design itself becomes the main point of attraction. It’s a nice way of emphasizing the shape and the design by giving up color. In addition to that, the rest of the décor is also simple and neutral. 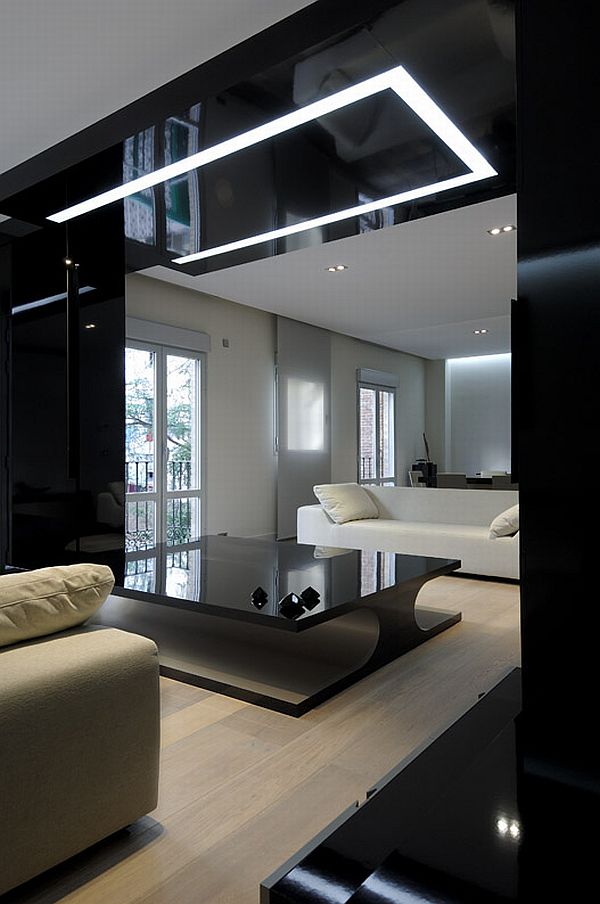 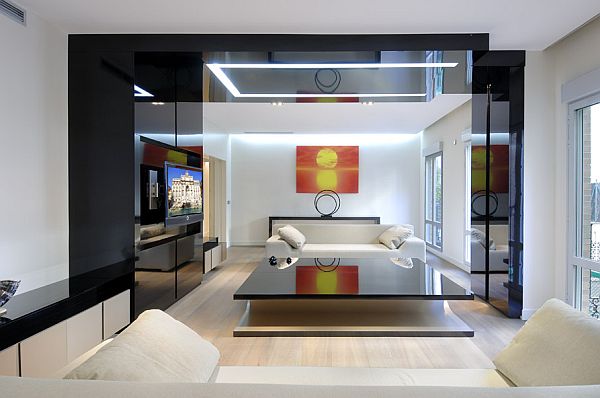 There seems to be an emphasis on lighting. The apartments have plenty of natural light coming through the large windows but artificial light is also an important element in their décor. 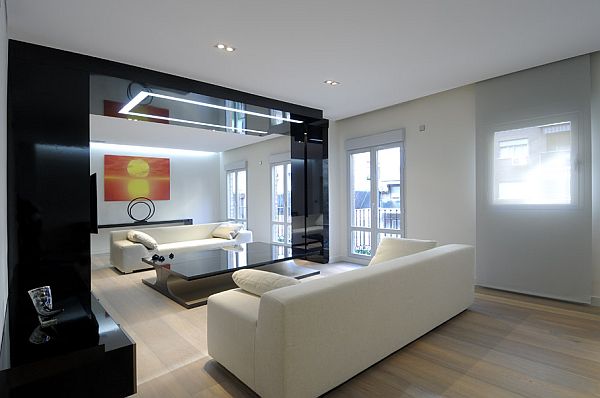 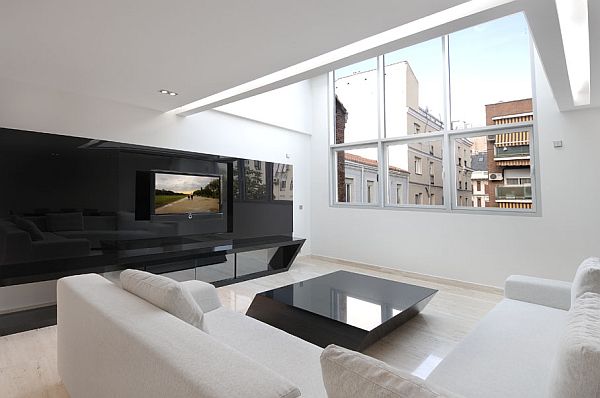 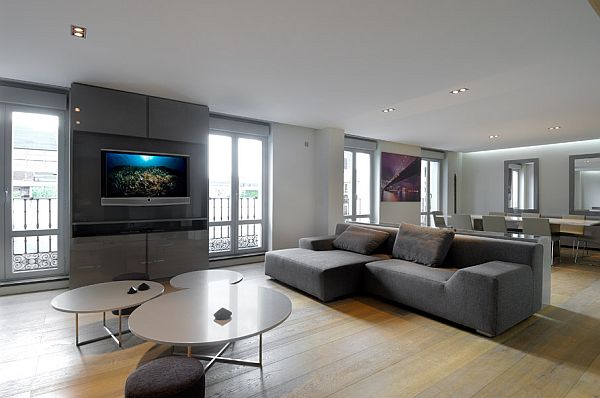 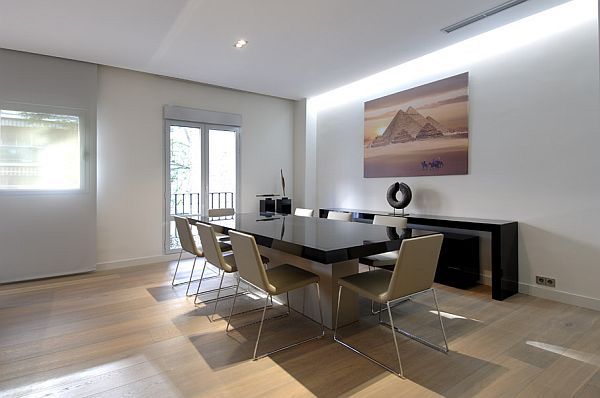 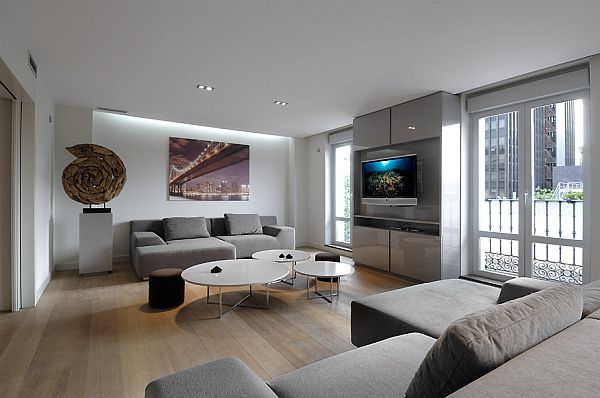 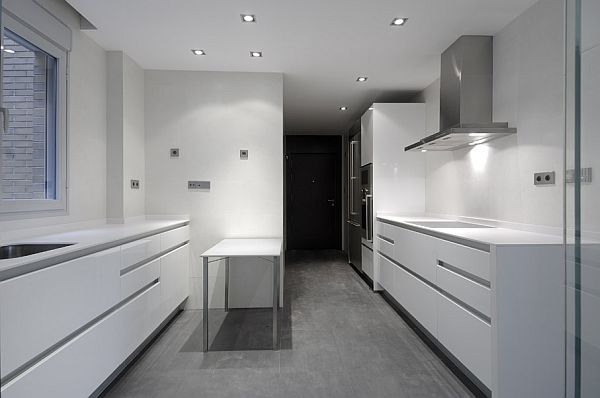 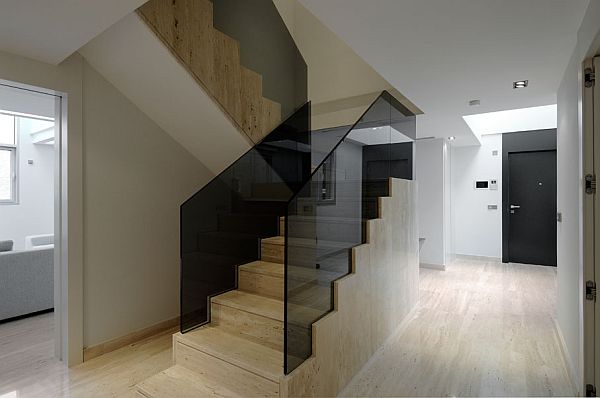 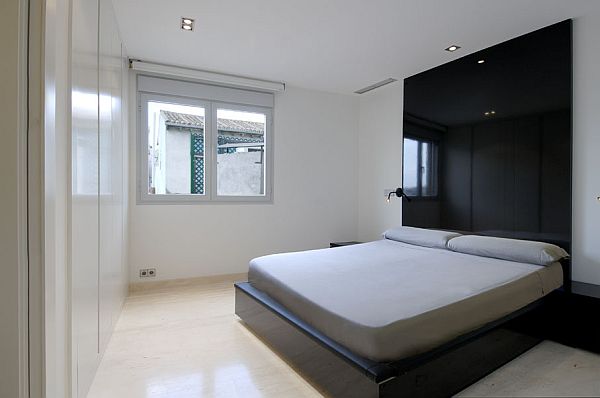 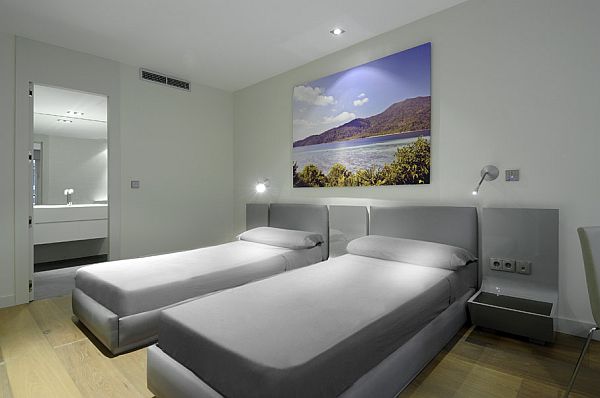 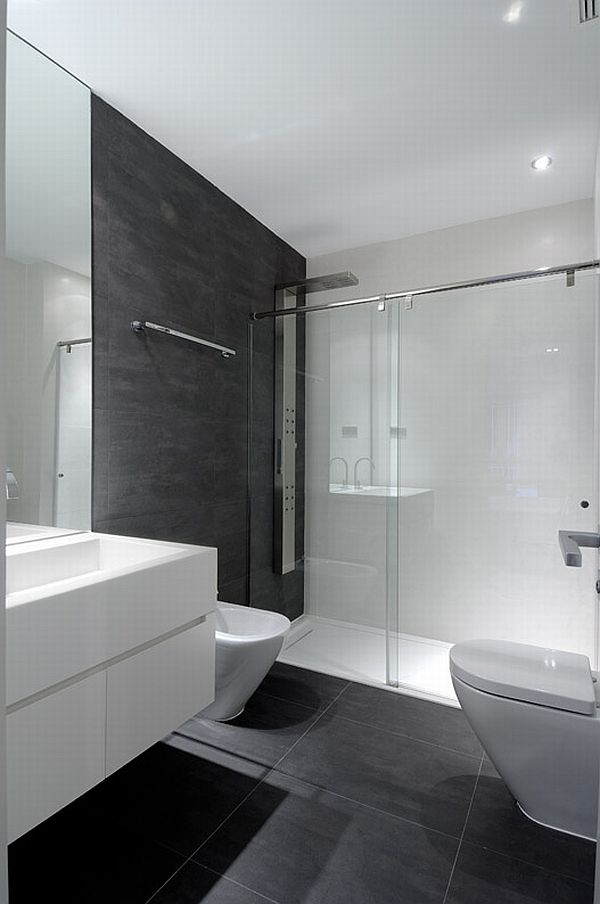 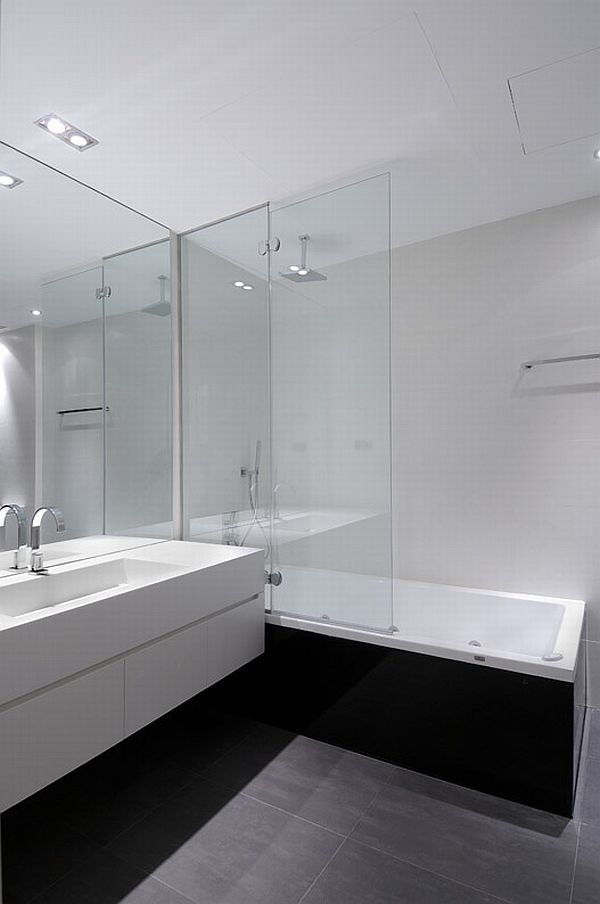 Grey, black and white are the main colors used for the interior designs of all 8 apartments. There are also bold touches of color in some cases, usually in the form of artwork. The apartment are also characterize by the use by clean lines and angles, built-in features and storage systems meant to free floor space without making the rooms seem cluttered or overly furnished. The main idea was to achieve the maximum of functionality using a simple and modern design.