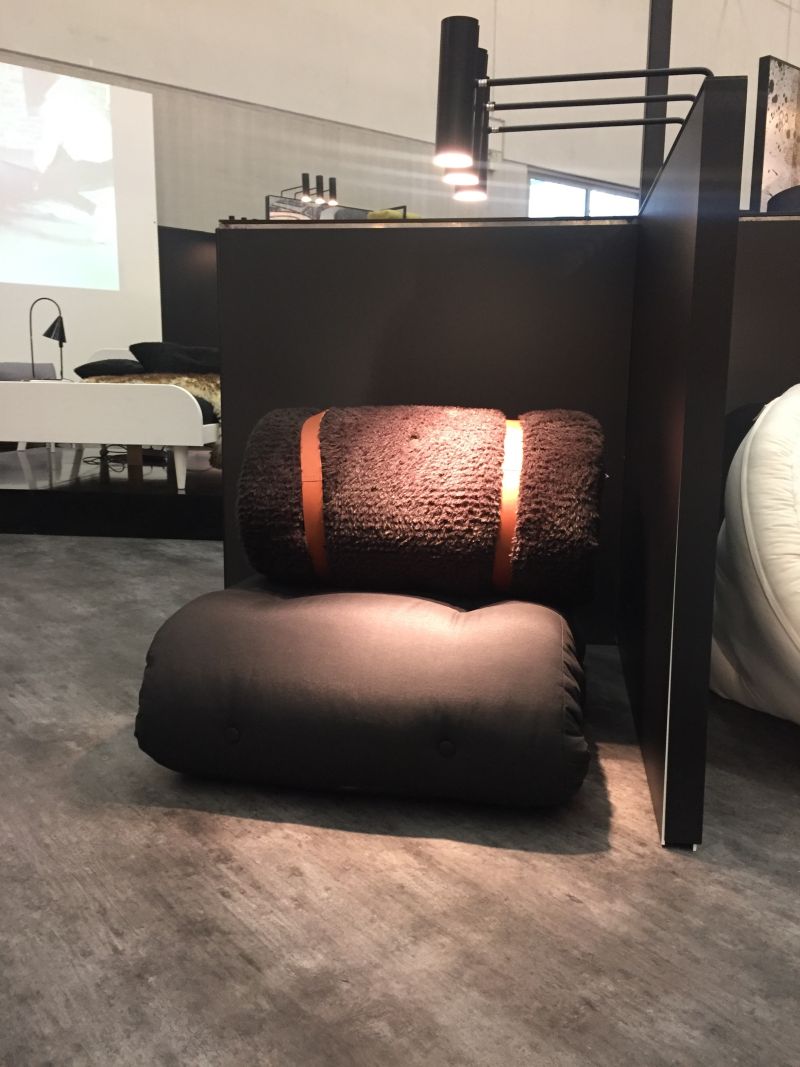 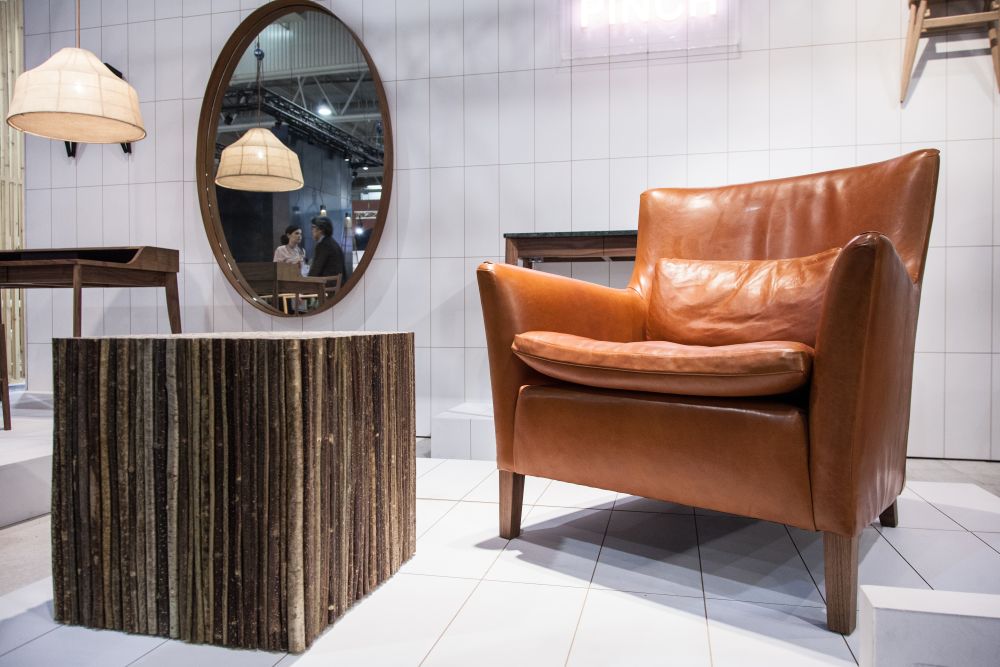 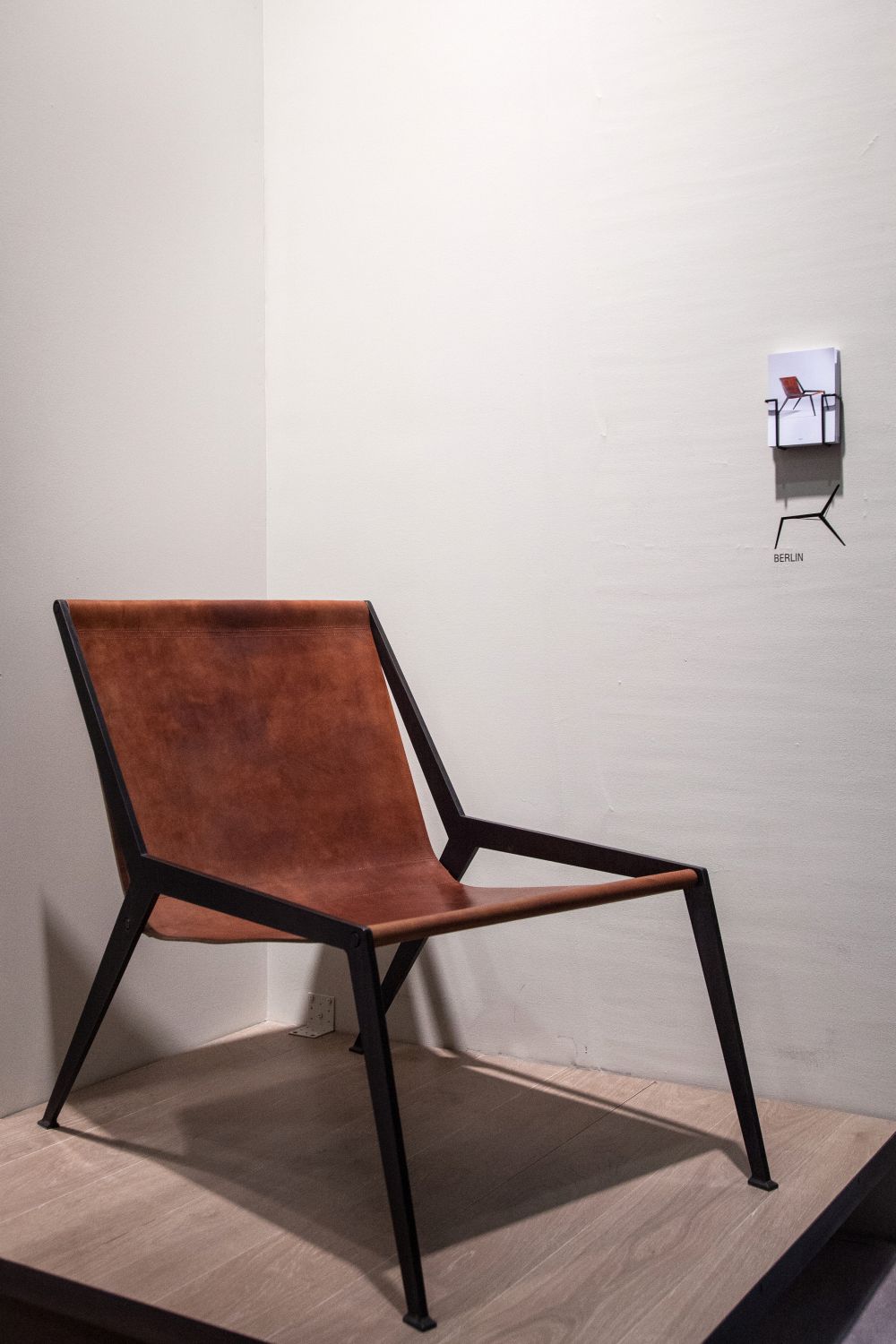 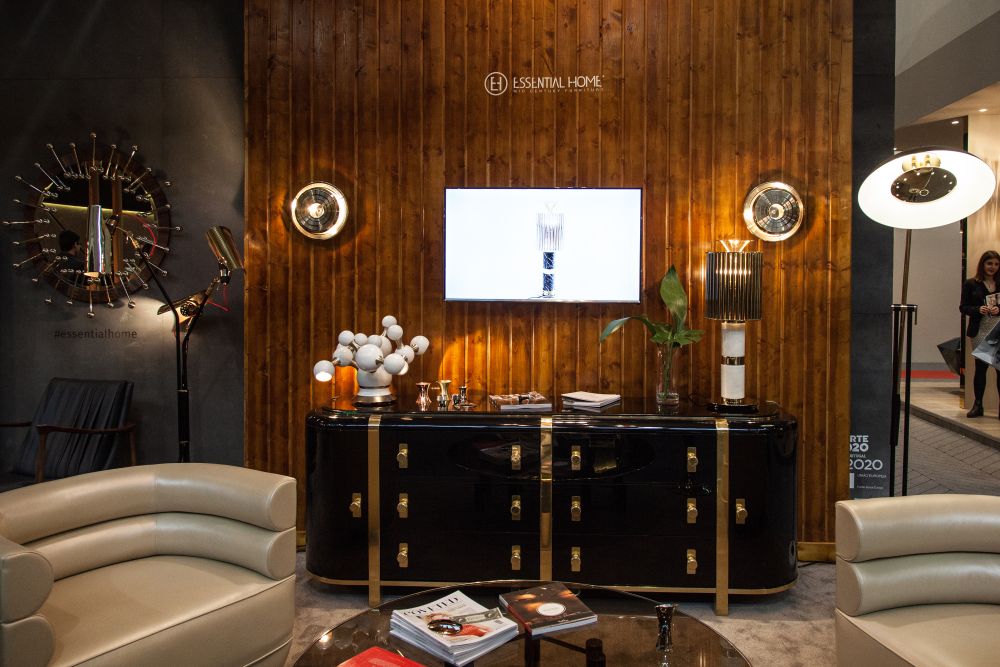 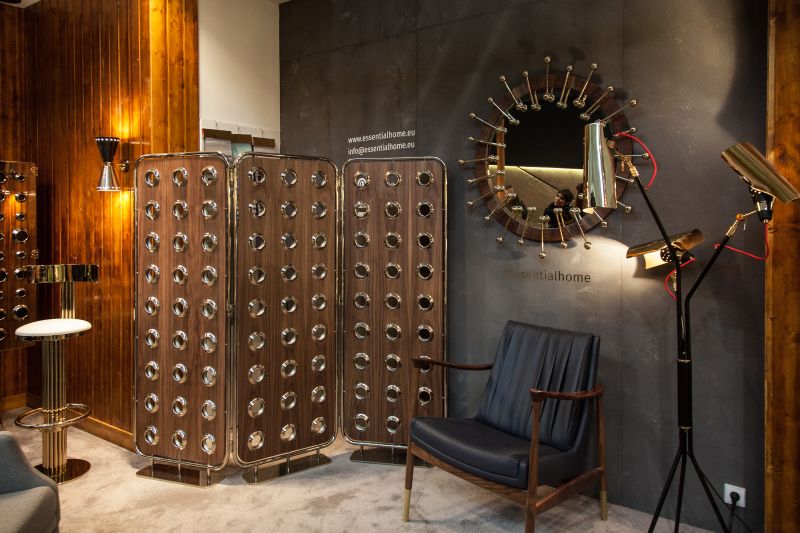 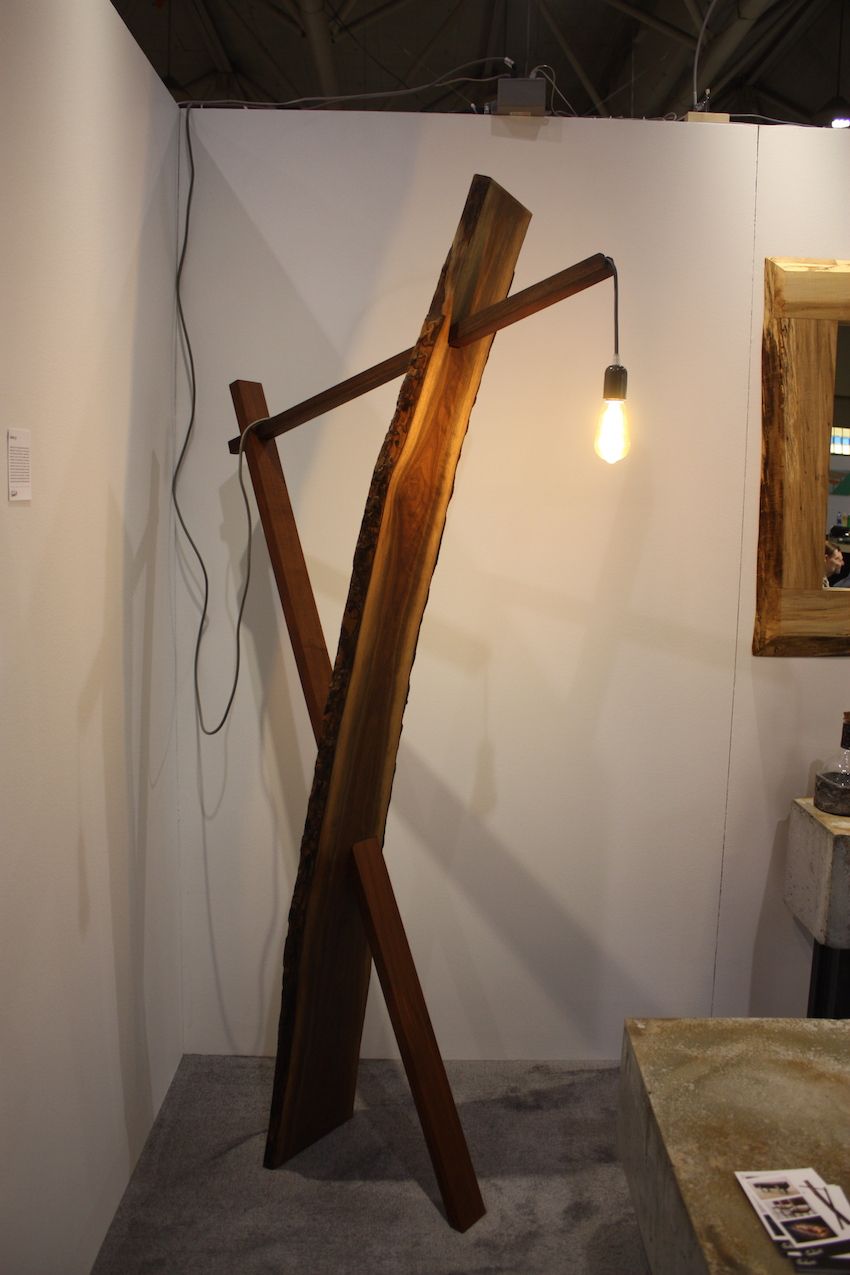 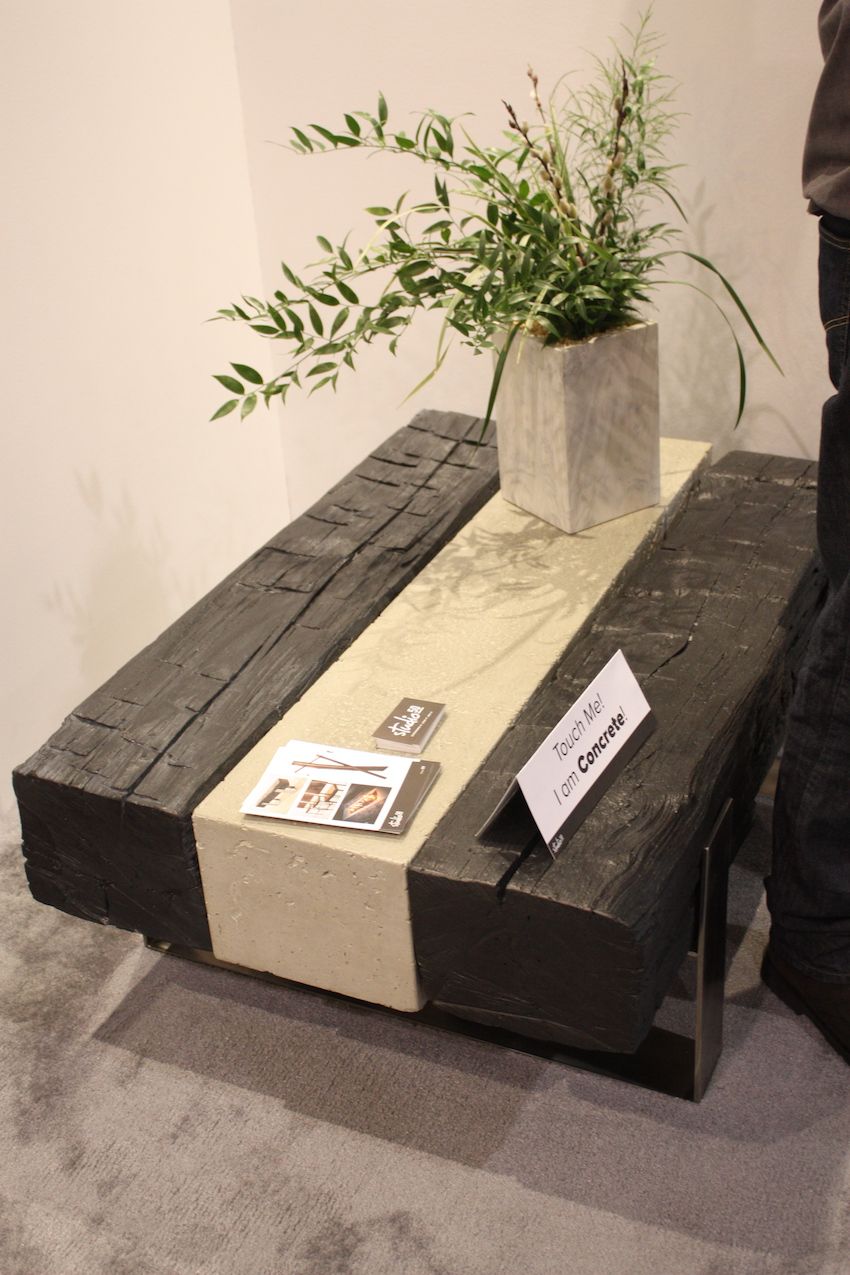 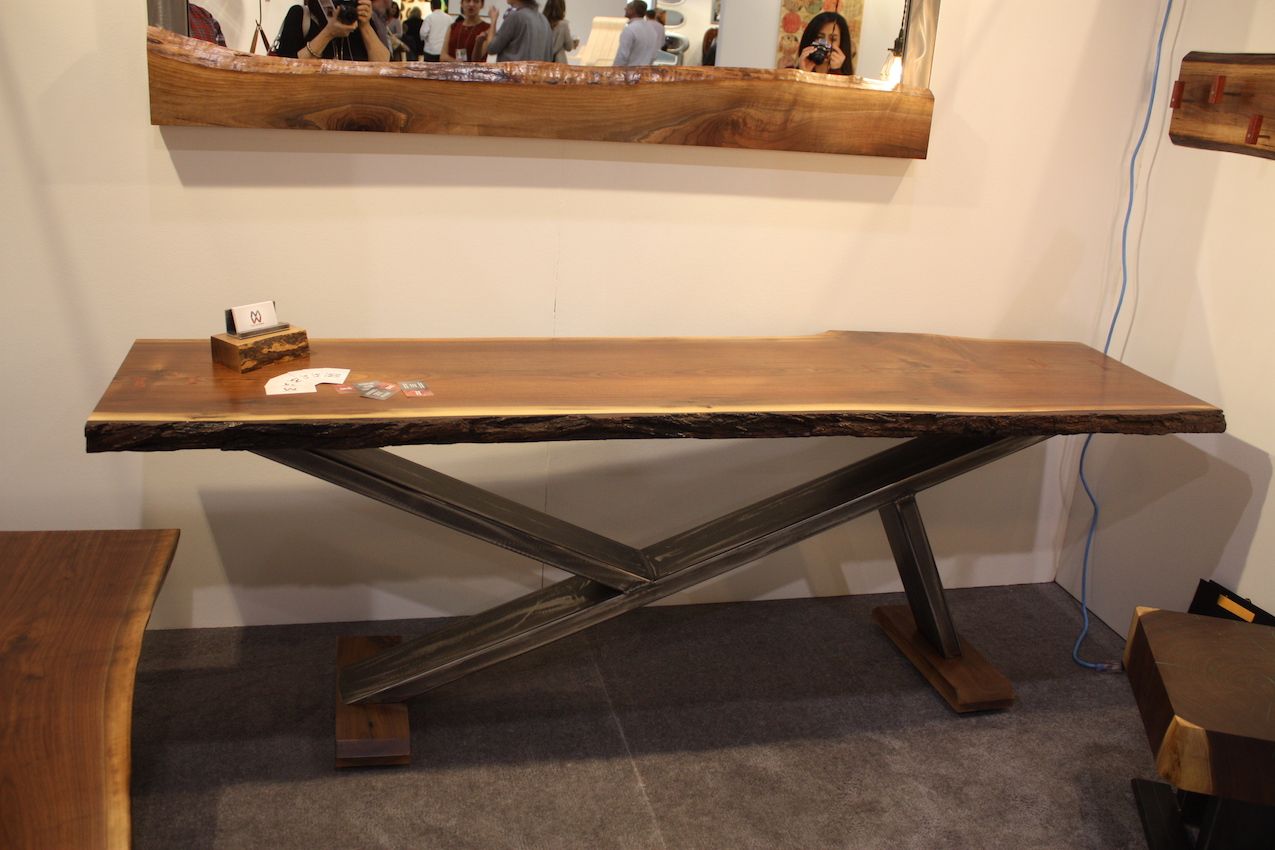 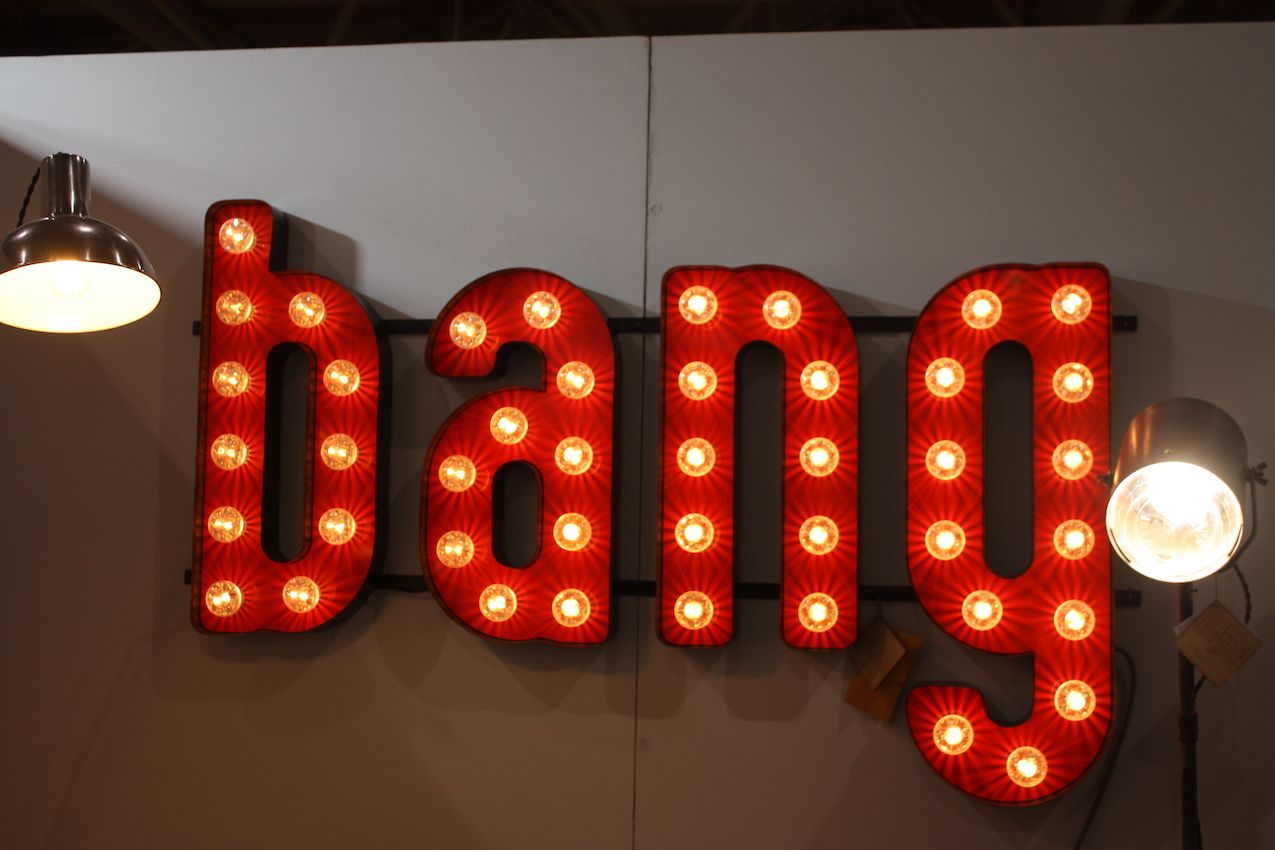 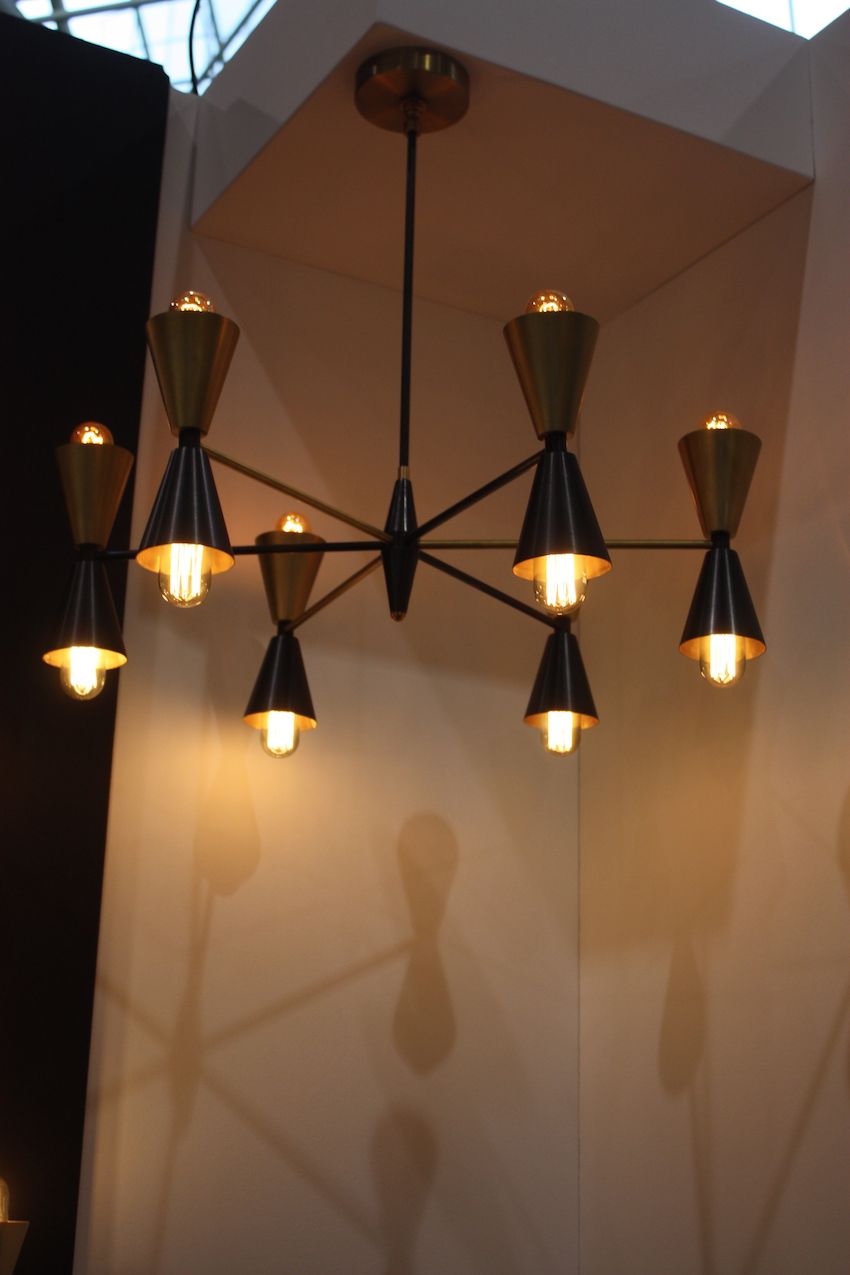 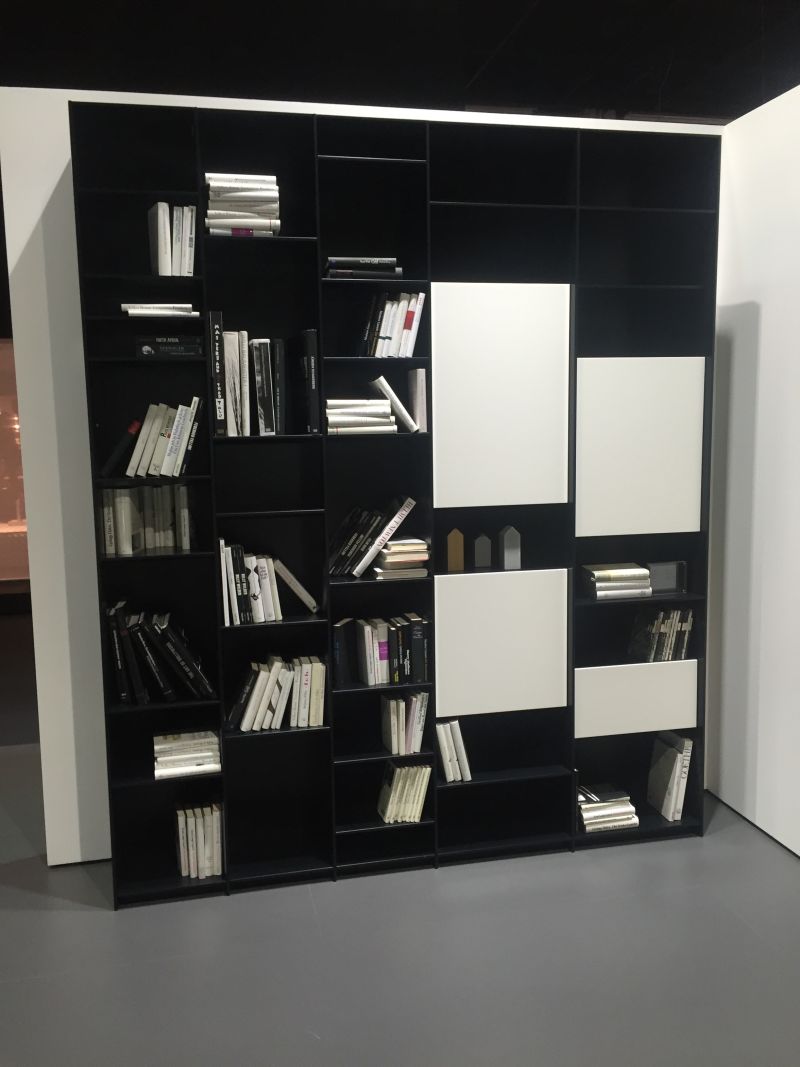 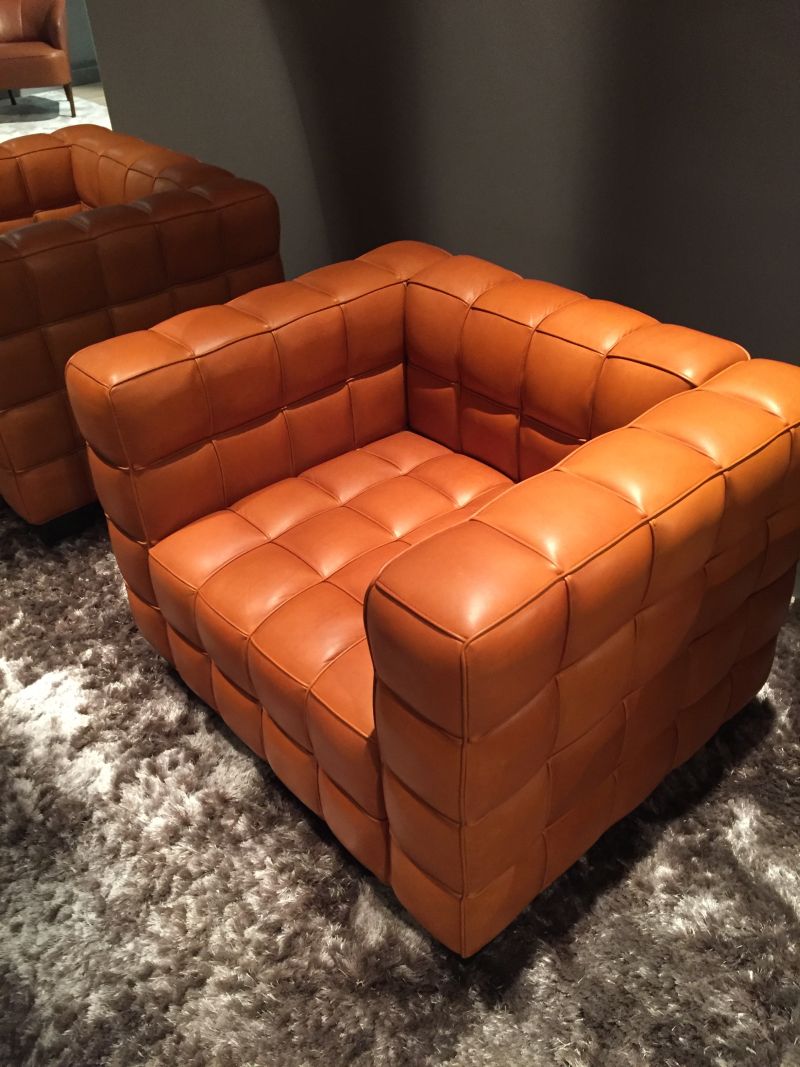 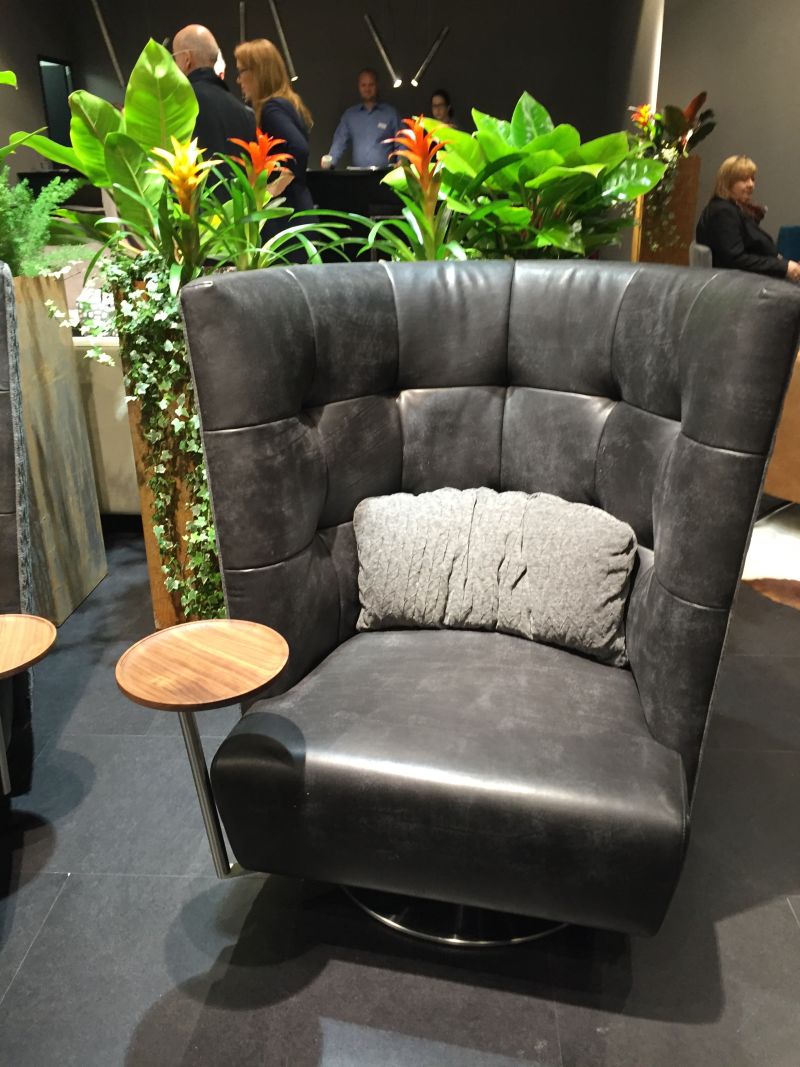 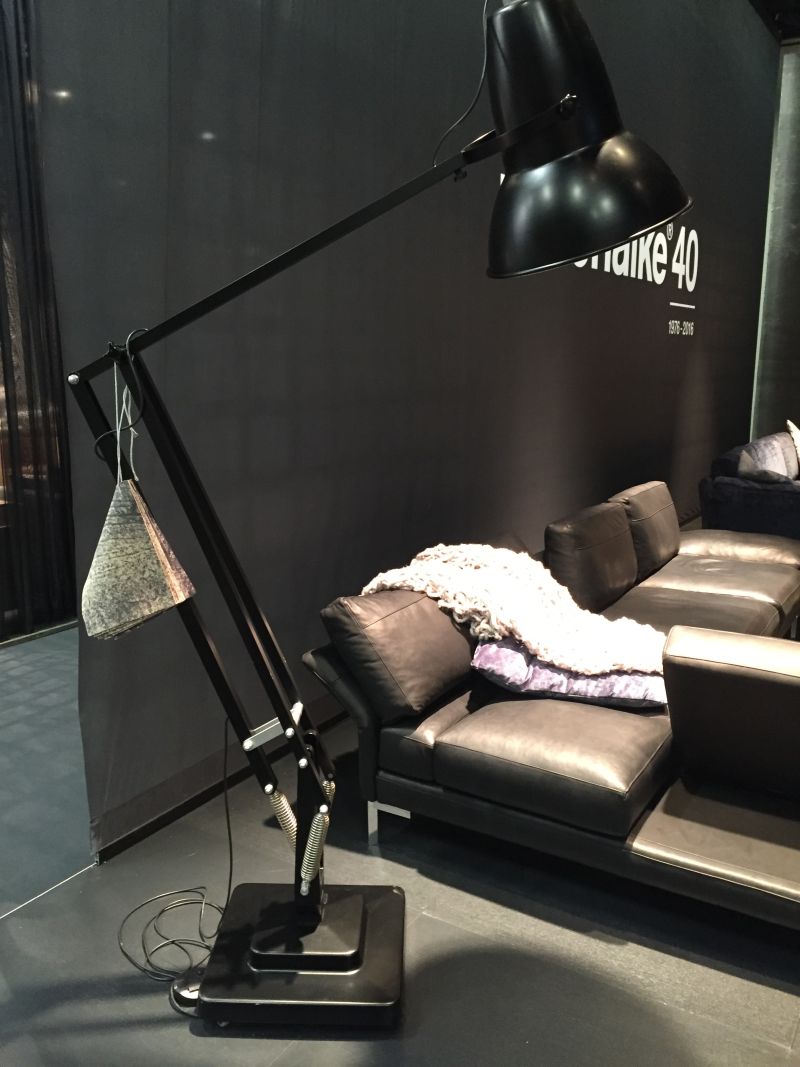 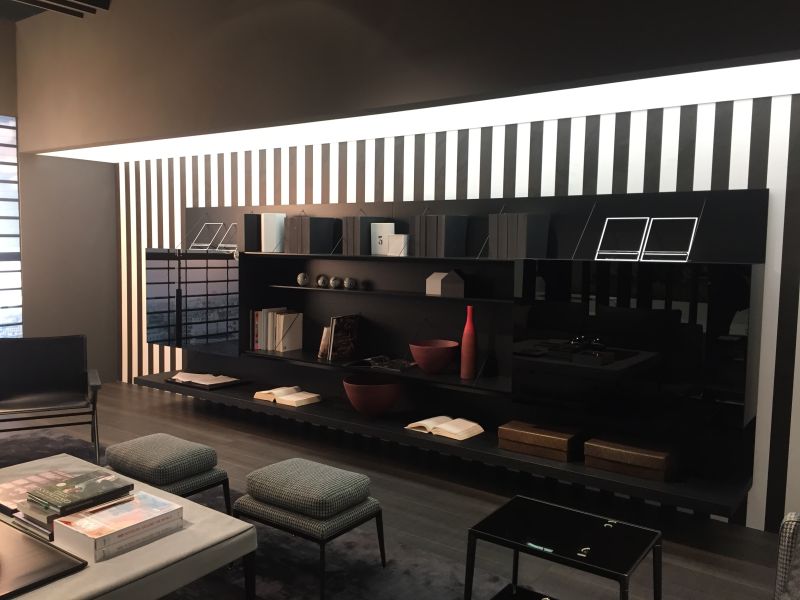 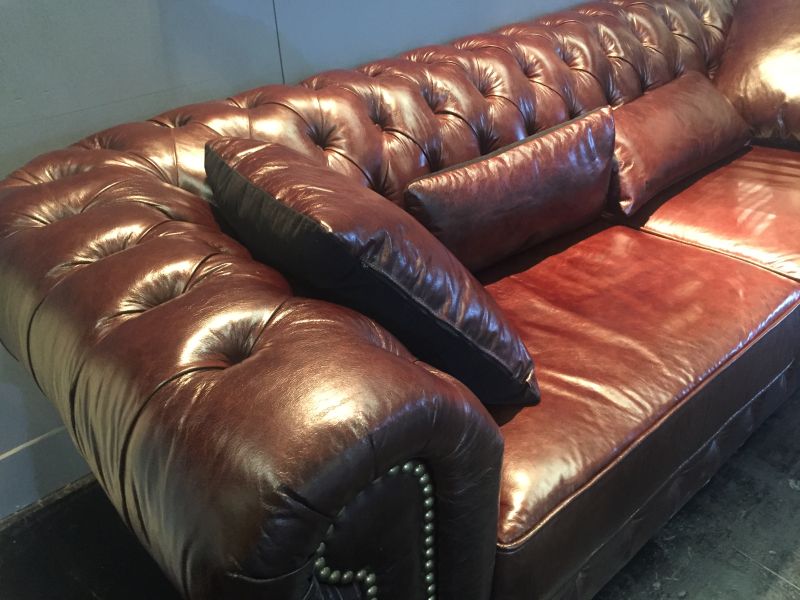 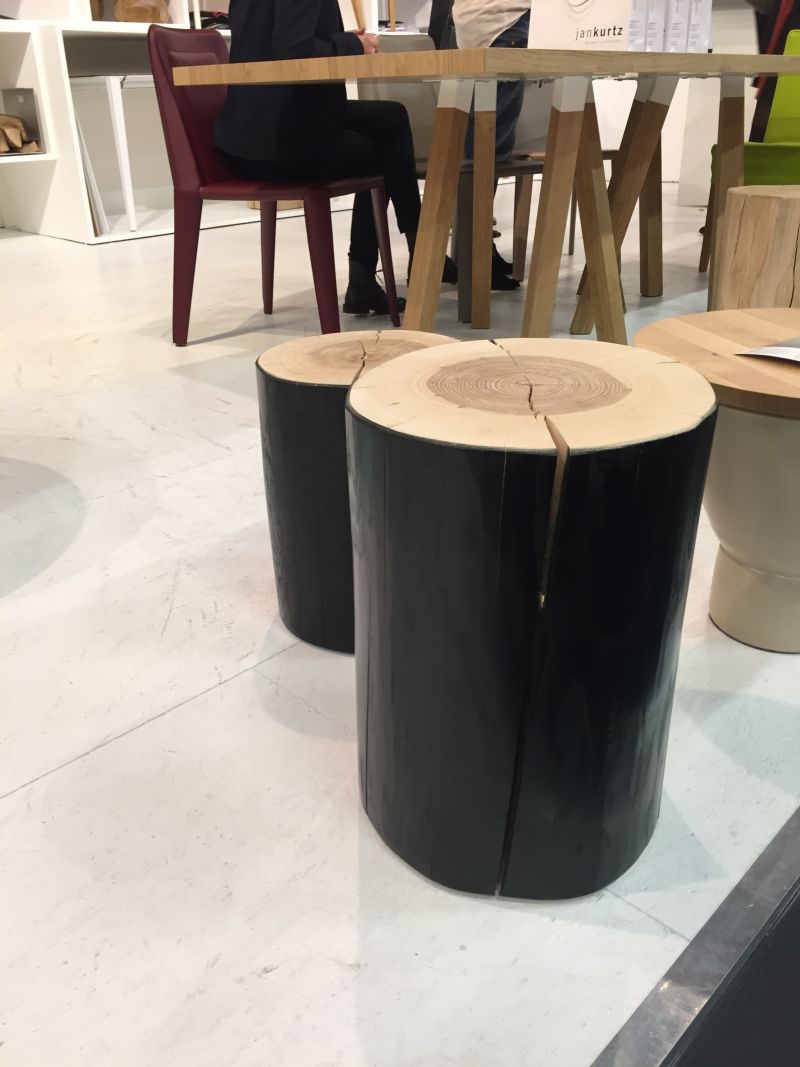 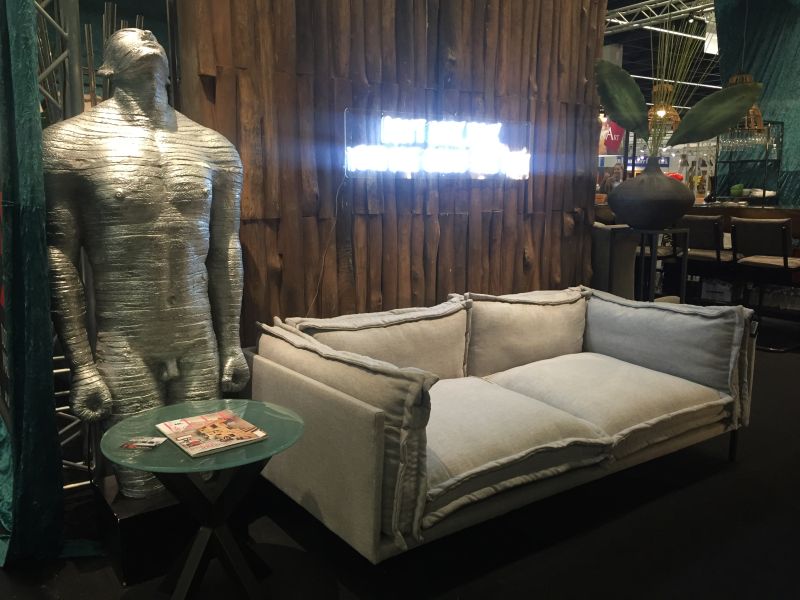 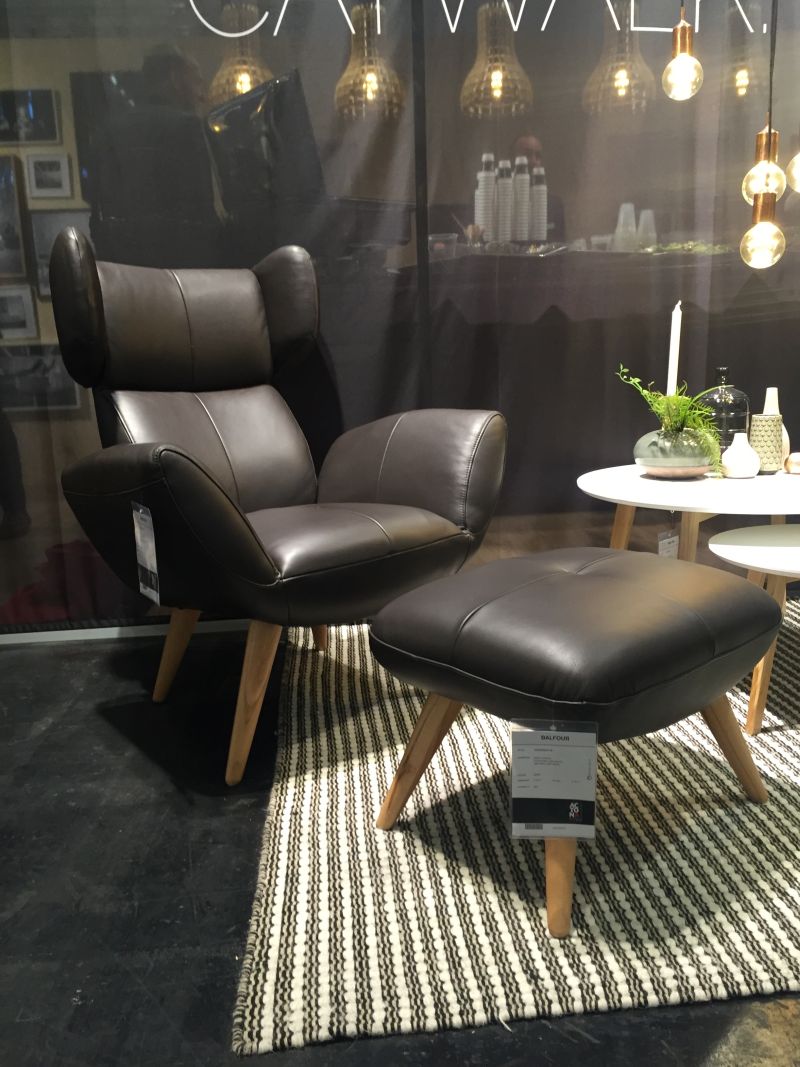 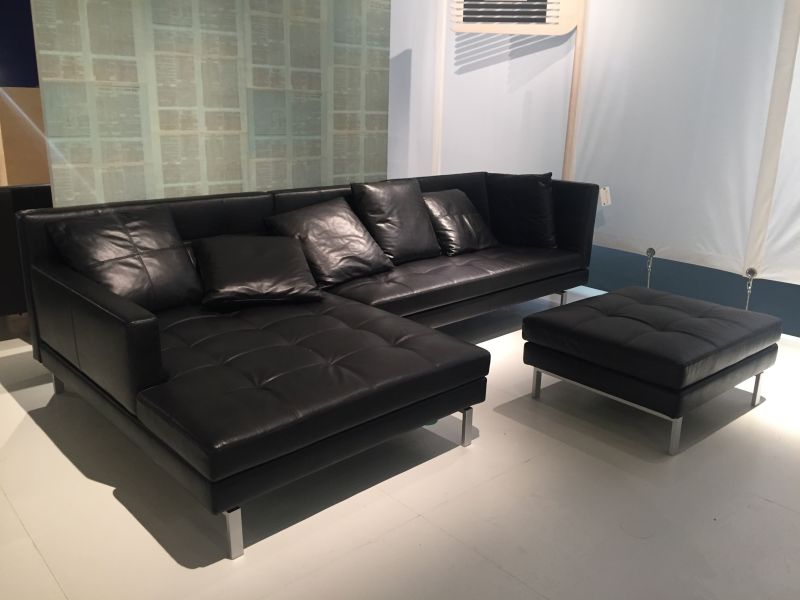 Man caves are one of the hot commodities of the last decade or two…if you’re a man or if you have a man around the house. But man caves are tricky business – technically, they are entirely a man’s space and should therefore avoid the “woman’s touch” that tends to permeate the décor of the rest of the home. But that doesn’t mean a man cave will be dark, dank, and/or dingy. Quite the contrary; there are loads of masculine furniture options out there for today’s style-savvy man cave. Let’s take a closer look at a few designs.

First of all, a definition might be in order. A man cave (also known as a “manspace”) is a “male retreat or sanctuary in a home, such as a specially equipped garage, spare bedroom, media room, den, or basement” (Wikipedia). At the very least, a typical man cave will have a comfortable chair, often leather, and a place to rest a man’s feet after a long day.

Many would argue that a man cave isn’t just a place to house a man. Rather, it could be clarified that the space is specifically reserved for a man to be “in a solitary condition, away from the rest of the household in order to work, play, involve himself in certain hobbies or activities without interruption” – Urbandictionary. So the space must be a functional space (in light of the man’s interests and intents) as well as comfortable.

Because the male figure is the prime inhabitant of the man cave, it stands to reason that he is the one making the bulk of, if not all, the design decisions for the space. It’s not uncommon for man caves to contain plenty of darker colors – black, browns, greys, and blues – to make it truly a cozy, albeit masculine, space.

Man caves basically require comfort seating in one form or another; single seating is sometimes all that space permits, although if the man plans on having guy friends over to do guy stuff, the man cave should be able to accommodate several men with plenty of personal space between them. An overstuffed leather Chesterfield sofa is sumptuous and sink-in-able while still offering plenty of privacy bubble air. Notice how even the throw pillows here are the same leather as the sofa – very masculine.

Man caves often include furniture such as TVs (the bigger the better), game tables (e.g., foosball, billiards, ping pong), video game consoles, and/or a mini fridge stocked with beverages. These furnishings aren’t requirements, though, as long as the space is relaxing and provides solidarity in masculinity.

Accents and/or accessories with unexpectedly large proportions or blown-up silhouettes (such as this floor lamp resembling an oversized desk lamp) tend to read as more masculine than small, wispy pieces. This makes them more appealing pieces for a man cave.

Going out on a stereotypical limb here, man caves tend to lean more toward the sloth-inspired side of relaxation. This isn’t always the case, of course, but definitely some man cave furniture should be selected with this minimal-movement-requirement in mind. So it seems that furnishings that allow for a man to reach various items with minimal movement = man cave furniture. A swivel rocker chair with high-backed tufted leather could not fit the bill more precisely, as the man sitting there can reach things within 360 degrees of his arm’s length.

Let’s look at the man cave from a psychological perspective for a moment. “In a healthy relationship, both partners need alone time. Some need more than others, and some spend their alone time in different ways. But, every partner needs some alone time” . This being the case, it also might be not unwise to select furniture that could accommodate two on occasion as the need arises, such as an oversized armchair.

For the man cave that also serves as a man’s pseudo-workspace on occasion, it’s a great idea to be able to accommodate the primary types of materials that are associated with work. Often, a bookcase on one wall can provide shelves for books, papers, correspondence, even a laptop and/or speakers. Having a place for these items nearby might help the man cave to be more of a productive sanctuary.

Lighting in a man cave will depend largely on the footprint of the space. Ceiling height, hallways, room size, functional pockets, all these things and more will need to be considered before determining the best masculine lighting. Something with a strong and straightforward silhouette and presence is generally a more masculine option, although the form that actually takes in the man cave itself will vary.

For the man cave that involves a wet bar, mini fridge, or gaming tables, a little throwback décor to the pool halls of decades past lends a casual, fun, and manly vibe. This could include neon signs, marquis signs, vintage metal posters, among others.

I love the concept of this somewhat abstract but still highly balanced wooden table as an exemplary piece of masculine furniture that could feel totally at home in a man cave. It reminds me, although this is probably not the designer’s intent, of a man’s building something but he won’t stop and ask for directions but rather keeps jimmy-rigging the thing until it balances itself out. This table is absolutely fantastic masculine furniture.

What’s more masculine than a thick slab of concrete and two chunky, weathered lumber logs that are reminiscent of oversized, charred railroad ties? (If you’ve forgotten the question due to its wordiness, the answer is: Very few things, I assure you.) A piece of furniture with substantial proportions and visual weight will absolutely define the masculine space.

Minimalist décor actually looks quite at home in a man cave setting because the stereotypical man puts minimal design-thought into the décor of a space. They tend to lean toward the minimalist approach to décor inherently because they don’t want or need a “decorated” space. So an exposed light bulb hanging easily from a few slabs of lumber in the corner is an (accidentally gorgeous) optimum lighting option for a mancave.

Anyone who says a giant cheesegrater isn’t a must for mancave décor, well, they don’t know what they’re talking about. (Haha.) In seriousness, one way to amp up the masculinity of a space is to incorporate metallic (especially chrome) industrial-feeling pieces into it. Dark, moody walls lend gravity to the space as well and make it feel relaxing and cozy.

A thick, substantial credenza or dresser is actually a very pragmatic man cave furniture option. This is a great place to store remote controls, sports schedules, hobby materials, even a blanket or two.

It’s not a bad idea to include a “guest” chair or two in the mancave, but for the man who really wants his time alone, a chair that is comfortable but not sink-down-in-able is a better alternative. A leather slingback or butterfly chair, for example, still melds with the décor…but it’s probably not a seat that calls a visitor’s name from elsewhere in the house.

Rustic furniture, like this coffee table / ottoman covered in cut sticks, tends to have a more masculine feel, simply because of the rougher wood finish. Paired with an inviting caramel-colored leather armchair and a no-frills oval mirror framed in warm brown, this setup is absolutely masculine and mancave-worthy.

While some homes have plenty of space to dedicate to a man cave retreat, other homes don’t have that luxury. The “man cave” concept, in this case, really could be a corner dedicated to the man’s comfort, even doubling some rolled up blankets as a stylish lounge chair of sorts. It’s best if there’s task lighting, so at least he can read while he’s in his “time out corner.”