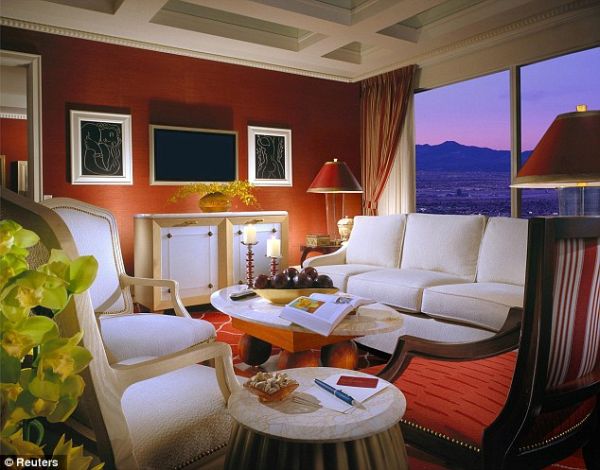 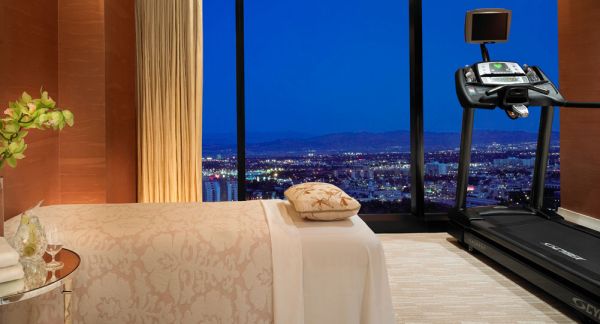 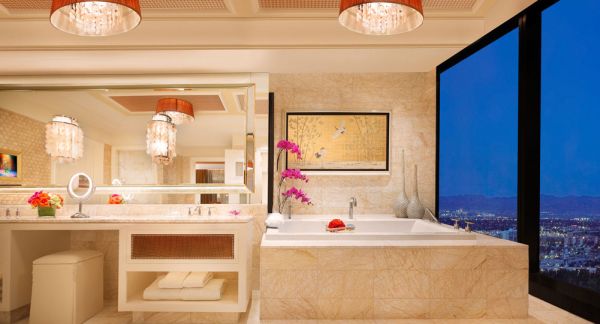 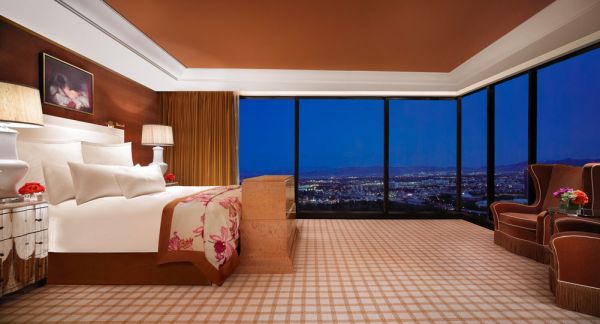 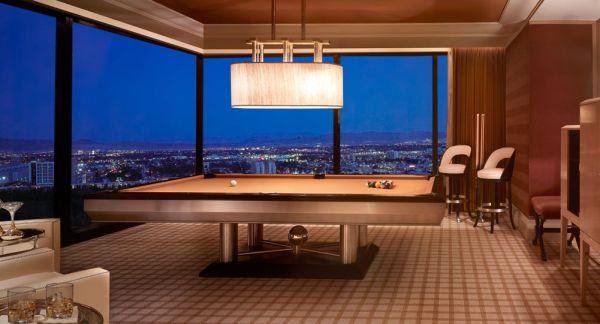 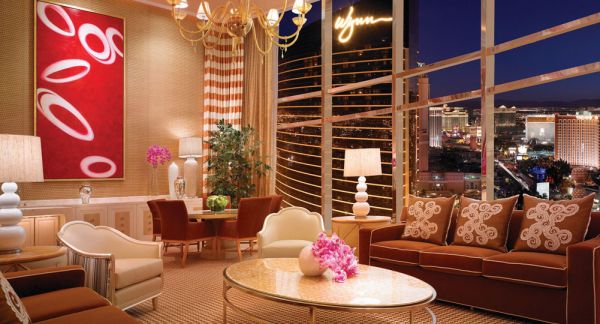 There are a few man-made places on earth build only for the international “elite”. Nobody has nothing to comment if a simple guy like me asks for the best suite in a very expensive hotel in Dubai, they don’t even remember my name or my face, the only thing is to afford it, and that my friend is serious business.Let me show you that rich people have the same typology and the same mind and habits since this world exists.

Starting with the Pharaohs in Egypt and kings from Europe, continuing through the 19th century until nowadays rich people it was a general manifestation of power. They build luxuriant castles because they could, they dressed only the best clothes because they could. The public manifestation of power and well being fuels their image. It’s like a powerful marketing campaign. Believe me, a $10 pare of pants will keep you as worm as a $500 pare, the only thing that differentiate the two pares is the name, and the your association with a certain name, or making your name world wide known costs a lot of money.

Now, let’s talk about Las Vegas keeping the words from the above in mine. In Vegas people come to show off, in any way you can imagine. The fact that Prince Harry stayed at the most expensive suite in one of the most expensive hotels on earth is not surprising at all. The two story, three-master-bedroom duplex with bar, billiard room, spa, gym, butler and dedicated elevator reinforced the prince image as a powerful man with a heavy name.

It is useless if I try to describe you the suite. So, I am going to invite you to watch the photo gallery and see for yourself what it means to be among the elite, and most of all how does it fee to be treated like royalty even if you are from Detroit. Enjoy!{found on dailymail}.